Wheeljack35 - September 10, 2011
Visual Effects Supervisor John Dykstra is a legend in the business who has worked on such timeless classics as Star Wars: Episode IV - A New Hope, Spider-Man, and Inglourious Basterds. His latest handiwork can be seen in the exceptional summer superhero adventure X-Men: First Class. While discussing this Marvel Mutant prequel, He was asked what he thought about George Lucas tweaking three of the six movies included in Star Wars: The Complete Saga Blu-ray, including his own work in A New Hope.

Some might think otherwise, but John Dykstra is actually okay with his work being changed, tweaked, and even sometimes destroyed by his director.


"God love him! He should tweak it until his heart's content. You never finish a movie. It is always pried from your grasping hands. There is always something you can fix. Does it always make it better? Mmm...That is questionable. I think executing something, you make decisions as you execute, in terms of priority. Sometimes those priorities are formed by more than just whether or not it was a good technical execution." 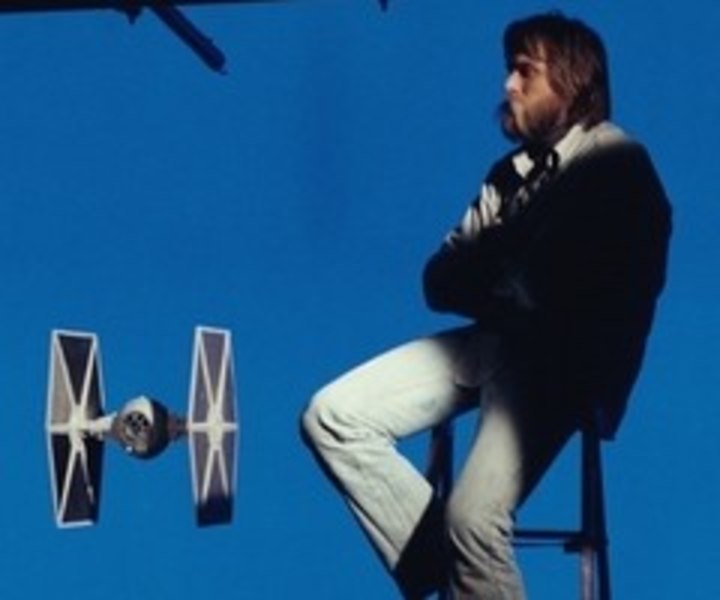