Bespin refugee - June 23, 2011
"Pre-order this San Diego Comic Con 2011 Exclusive today! We will be unveiling and taking pre-orders for an exclusive daily until all have been announced. So stay tuned for each reveal…Pre-orders are open to Premier Guild Members only. These orders will be billed and shipped after the show..." 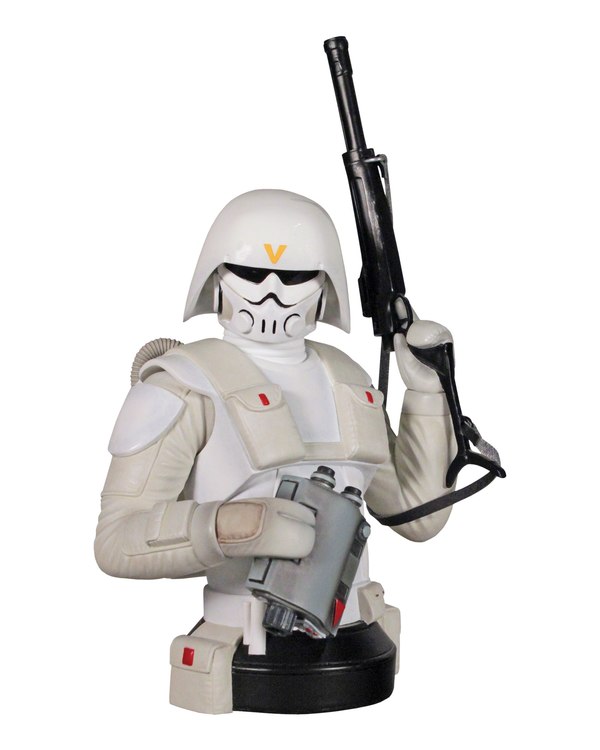 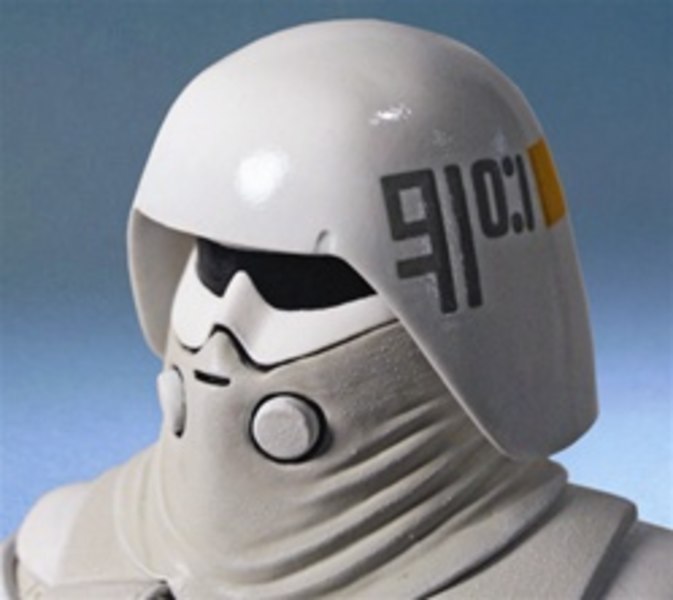 While I would love the new mold ideas I was getting at repaints and remolds. I love some of the ideas you guys thought of. I didn't even think about the Punch/Counterpunch idea. That would ROCK!

Even though I bought the Cybertron repaint of him, I'd still buy a Classics Prowl remold as Smokescreen. I'm buying the Henkei Powerglide and Starscream for obvious reasons. I hope the Henkei Galvatron is closer to the toon than the Hasbro version is.

On the Animated side I think a Wasp repaint of Bumblebee would be cool.

I also agree on those Energon repaint ideas. Those I'd definately get if released in Classics Universe.

i hear you as i have seen some killer customs of him with SS mold but i would want a new mold for him.

G1 Arcee and they could repaint her into Elita-1 or the fembots...

Oh yeah that's what I meant by getting off topic; a new-mold Springer and Wheeljack. Here's hoping...

I'm sorry but I would like to see Wheeljack with a new mold and not a repaint...

I would settle for the inevitable Smokescreen repaint done with current Classics Prowl/Silverstreak mold. But I think that's a given. And...not to get too off topic, but I'd like to see a Classics (Henkei) Springer and Wheeljack. I'm just sayin'... (lol)

I won't even consider buying Universe 2.0 Powerglide until he's repainted in his G1 colors, or at least a heck of a lot closer than he is now.

That's EXACTLY how he should look, and a thousand million times better than the one we got!