Jay Cochran - May 23, 2011
Here is a look at Hasbro's Star Wars Clone Wars Republic Artillery Cannon Vehicle, which should be hitting shelves any day now.
Image 1 of 1 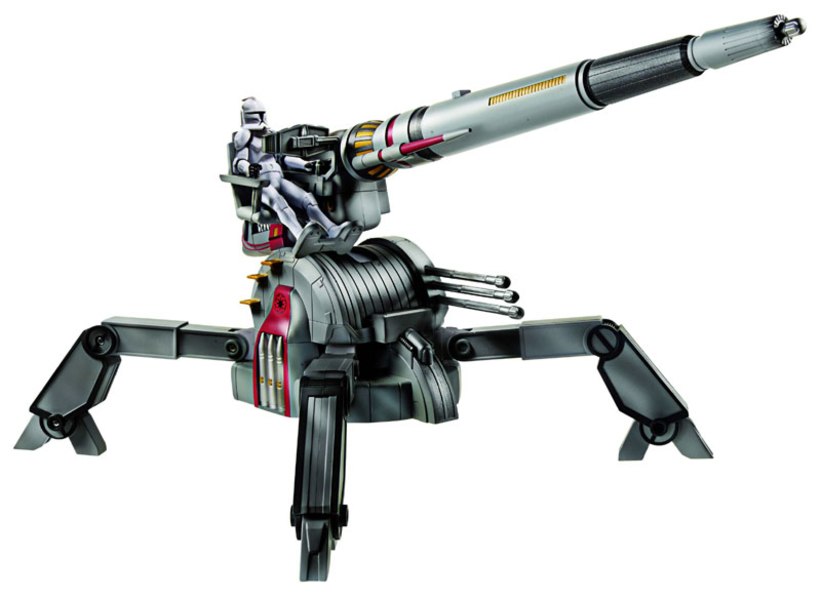 lets say if the star wars team would do it then i am willing to start again and armybuild a little bit but other then this, i would never trade my nice toybiz collection with a less detailed sculpt. i am all for it because my neca balrog would fit nicely. as i say it has to be done good and detailed because toybiz did a fantastic job. sad that they are no more because they were getting better and better every year

I'm actually going to start getting back into the six inch figures of marvel and uch what I really want to see is sideshow's orc pitmaster statue made into a 4 or 6 inch figure as well as a few goblins oh and a 19 inch toy/playset of smog from the hobit here's a pick of sideshow's orc pitmaster orc he would look so cool as a six inch toy with a schimitar and battle axe or...a scythe

It's been quiet here lately. I wonder if with 2011 being the 10 year anniversary of the release of "Fellowship of the Ring" and 2012-13 the possible release of "The Hobbit", if any toy company has this license on their minds? I'd love to see Hasbro do a line like they are doing for "Empire Strikes Back" 30th Anniversary for Lord of the Rings 10 year milestone!

If that is the direction it goes I hope the paint job is good and please do it to scale for all figures...which I doubt on both point it will be of certain standard... Much more on pricing too. It would be more ex for 3 3/4" compare to the last LOTR 6" toys....

Hobbits would be about 2"(Short Round from Hasbro's Indiana Jones and the Temple of Doom Wave is a good example of what could be done.) Empire Strikes Back Ugnaughts would be a great scale for Dwarves (These are about 1/4-1/2" taller than the Short Round and Phantom Menace Anakin figures) Everyone else would be 3 3/4"- 4" scale. (Remember 3 3/4" was the height of the original Luke Skywalker figure from Kenner. He was one of the shorter humans, but the main character. So the whole line was based around him.) Sauron would be scaled around the 6" mark. What would also be great, provided it was Hasbro that got the license, is we already have a good horse sculpt from the Indiana Jones line. It would be great to add cavalry for army builders in this scale!

If that is the direction it goes I hope the paint job is good and please do it to scale for all figures...which I doubt on both point it will be of certain standard... Much more on pricing too. It would be more ex for 3 3/4" compare to the last LOTR 6" toys....

Luckily 1:18th has become more popular with toy companies over the years, so there's a chance we'll see some love.

lol, they'll probably get Playmates to do them though. UGH!

I remember when I used to have my Dungeons and Dragons figures. They were great! They were basically 1:18 scale and they had some great characters. There were dwarves, giants, and various mounts, as well as playsets. I definitely think LOTR could pull off a great line, especially if they included gigantic battles, as previously mentioned. 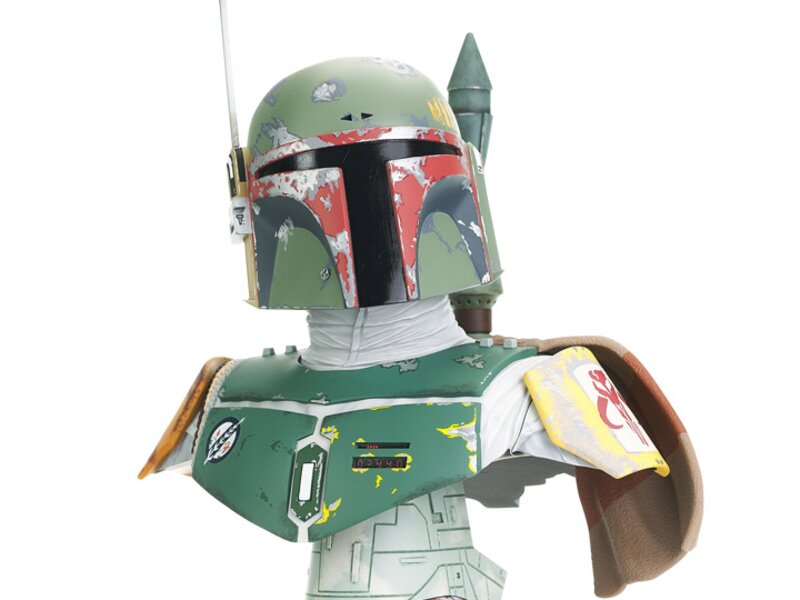 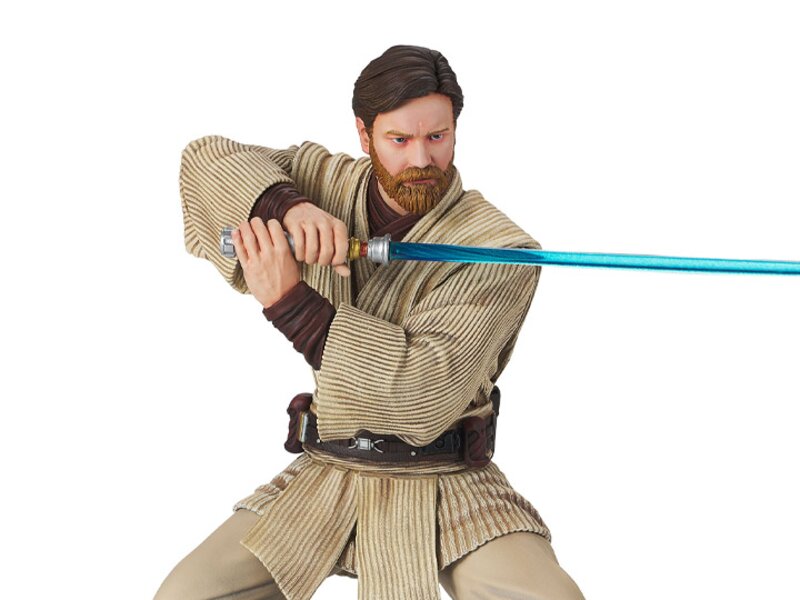 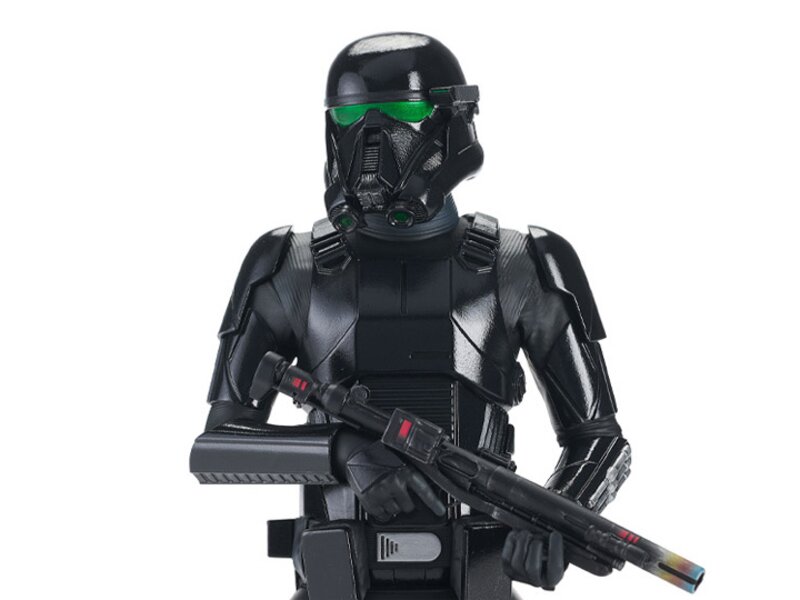 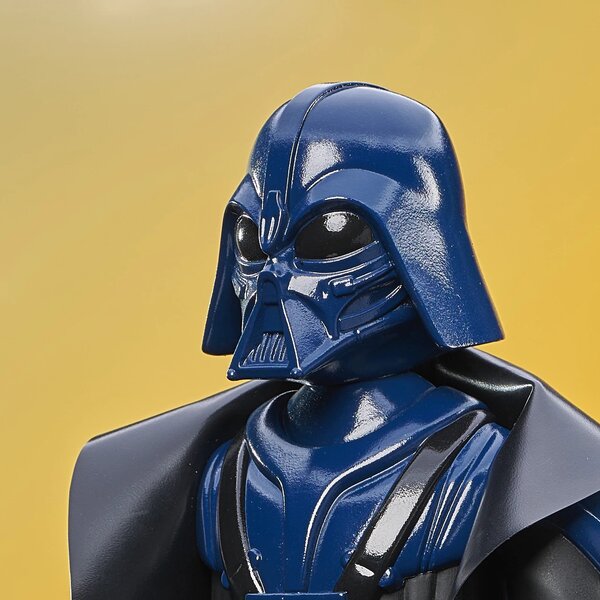