Jay Cochran - January 12, 2011
The other day we told you about the images of the new Luke Skywalker (Dagobah Landing) figure that showed up at HK501st.com, well now additional close-up shots and a look at the back of the cardback of hit the net revealing other figures in the wave which include:

No word or in fact any official word from Hasbro on when we might see this wave on shelves. As we noted before, the Dagobah Landing Luke is nice because the figure features a working gun holster and the attachable lightsaber hilt to the belt. Previous versions of Luke in his X-Wing/Snowspeeder seemed to always just feature one or the other.
Image 1 of 3 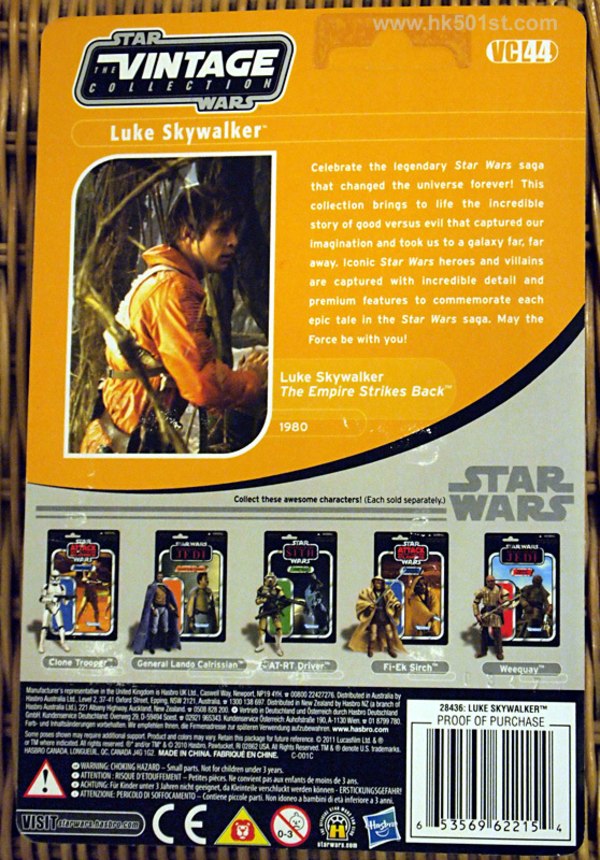 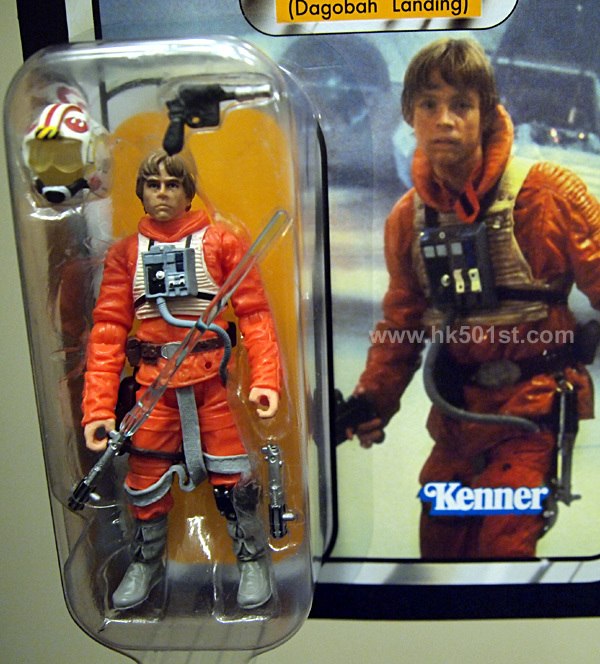 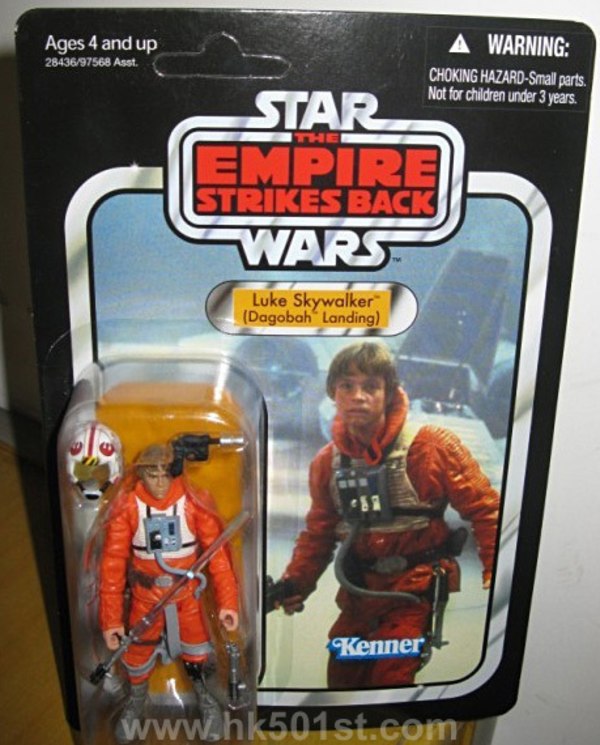 I have some galactus wave ML figures moc:

If you don't mind them being loose, I have quite a few things im trying to unload that you seem to want.

-All of Green Lantern series 1

-The Batman and Son Batman figure

-The Batman and Superman from Superman/Batman series 1, and the Batman Beyond figure

Just PM me if interested in any of those.

PMed you. Got a lot of your stuff

I'd have to trade for it though cause other wise I'm asking $175 for it which is what I paid ... I had originally picked it up for a mod here but he screwed me and went MIA :S

maybe afew more things on you're list as well.. I'm sure i have a couple of loose punisher and maybe the other guy that comes with him figures... uhg wahts that guys name...

you have a pm

I can get u most of ML10 Sentinel series figures. PM me for an offer.

Quite a few of the things you list haven't come out yet. Talk to your LCS and see if they can order the DC Direct stuff. Some of the older stuff is still available.