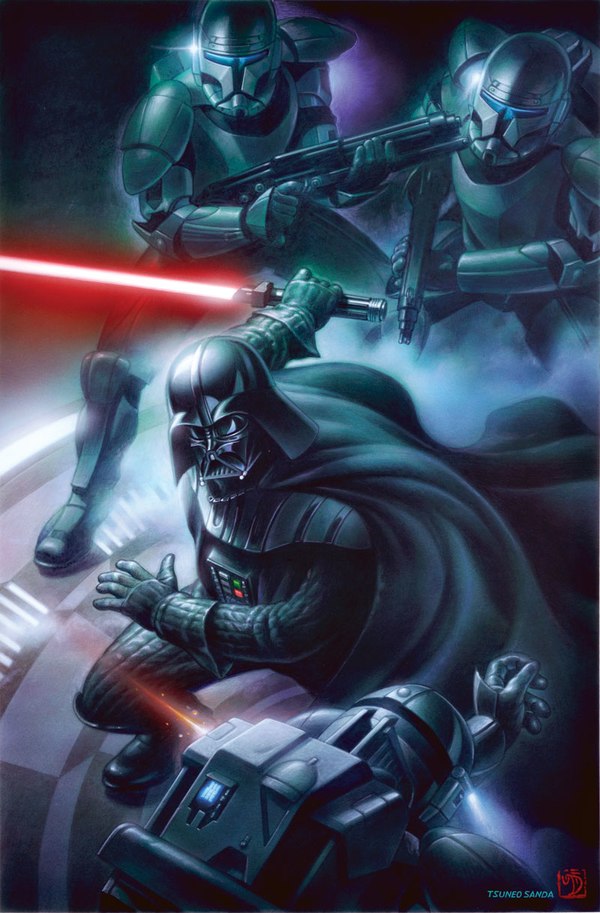 An attempt on his life leaves Vader and a handful of loyal troops trapped on a desolate world. Despite the deadly perils posed by the environment and attacks from his mysterious enemy, Vader will not veer from his duty.

But what if the reason for his mission is negated? And what do these visions of Padmé mean to Vader’s future?

• An assassination attempt on Darth Vader, dark lord of the Sith! 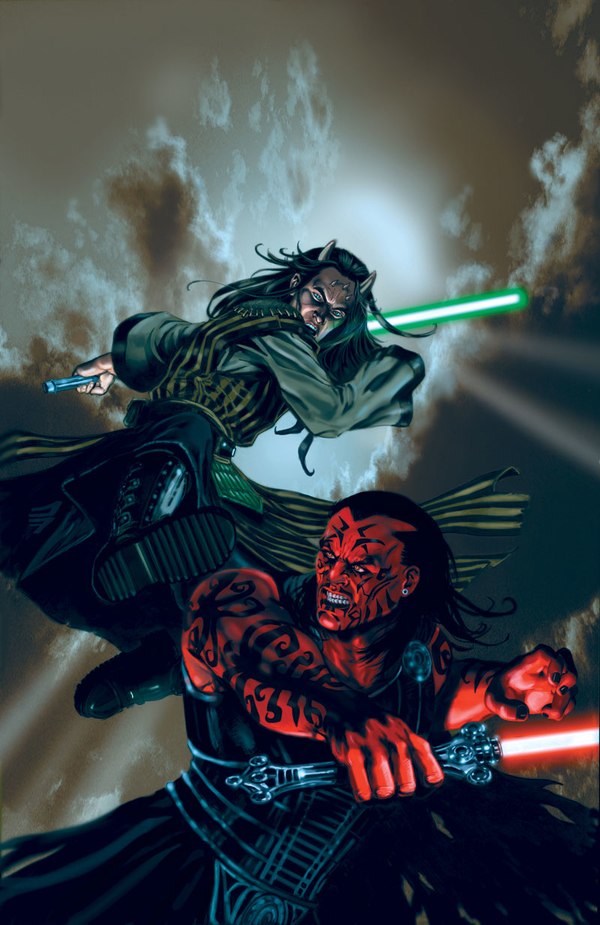 In the aftermath of the latest battle, the Jedi, the Galactic Alliance, and Roan Fel’s Imperials retreat to the stronghold planet Bastion to lick their wounds. In the face of the Sith Empire’s new secret weapon, there are some who counsel that resistance is futile.

But the Sith have suffered, too, and Emperor Fel knows that now is the time to attack. Plans are made and plans within plans. For Cade Skywalker knows that this war must ultimately come down to him versus Darth Krayt.

No matter what the cost, Krayt must die!

Hell in a Cell: The Undertaker vs. Edge

I can't wait to see what they do on RAW, hopefully some sort of funny victory party.

I hope this matchup turned out good? I am glad to see that Batista won though.