Jay Cochran - January 05, 2011
For those of you into the whole Vinyl figure scene or maybe just fans of Hasbro's Mighty Muggs or Disney themed toys, you may want to check out this new line of figures coming in 2011 from Vinylmation.


Vinylmation is a fun and affordable collectible designer toy created by Disney Theme Park Merchandise. At its core, Vinylmation is about creative expression and the mysterious thrill of the chase and things take a turn to a Galaxy Far Far Away with this new line of Star Wars based figures.

No release dates have been announced and it is unknown if these will be available online, at Disney Theme Park stores or both, though we are guessing both. Stay-tuned as we learn more. For now check out the images of R2-D2 which will be part of the 1st series and the packaging trays for the figures. 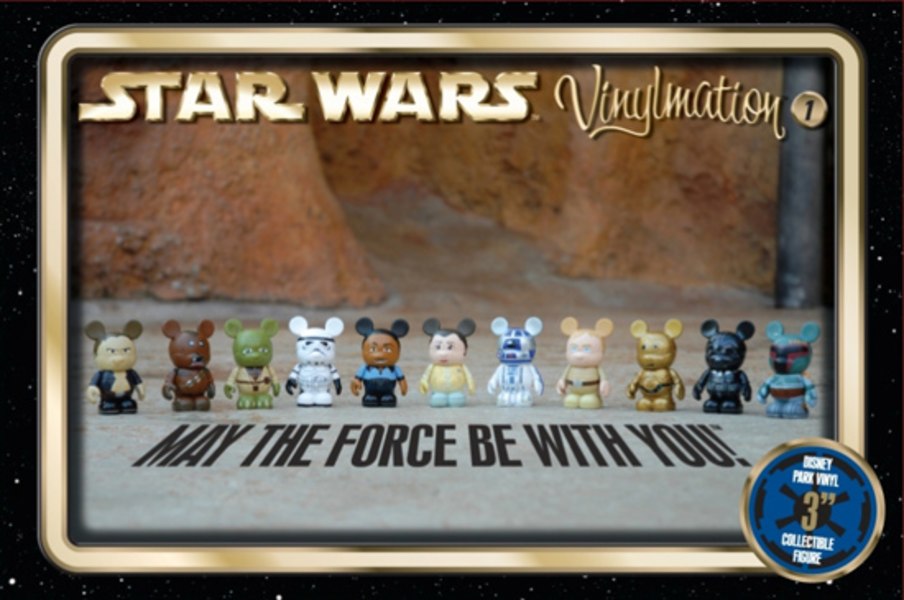 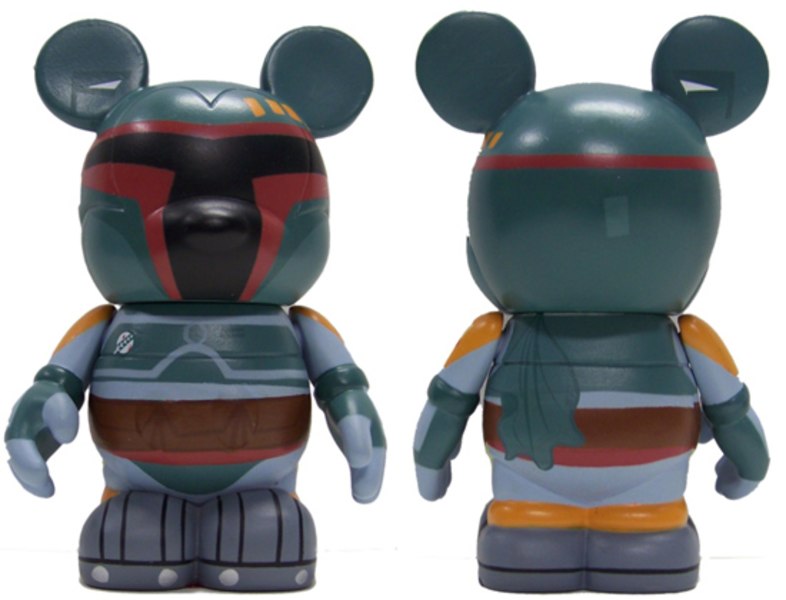 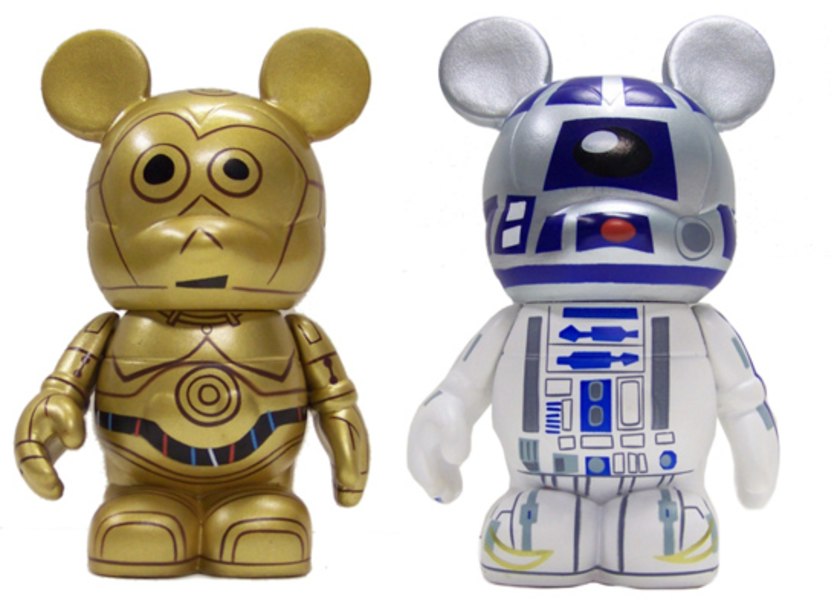 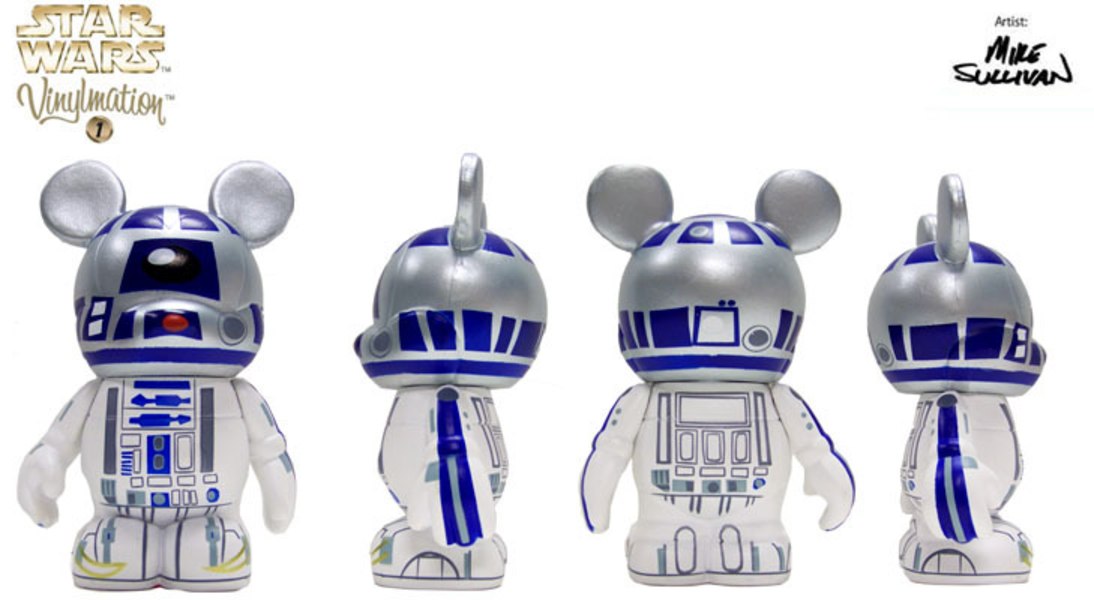 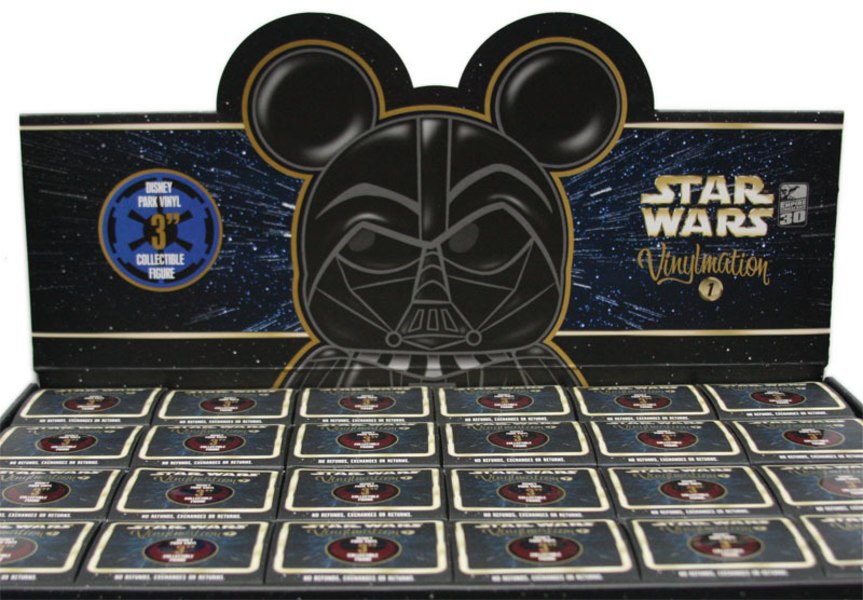