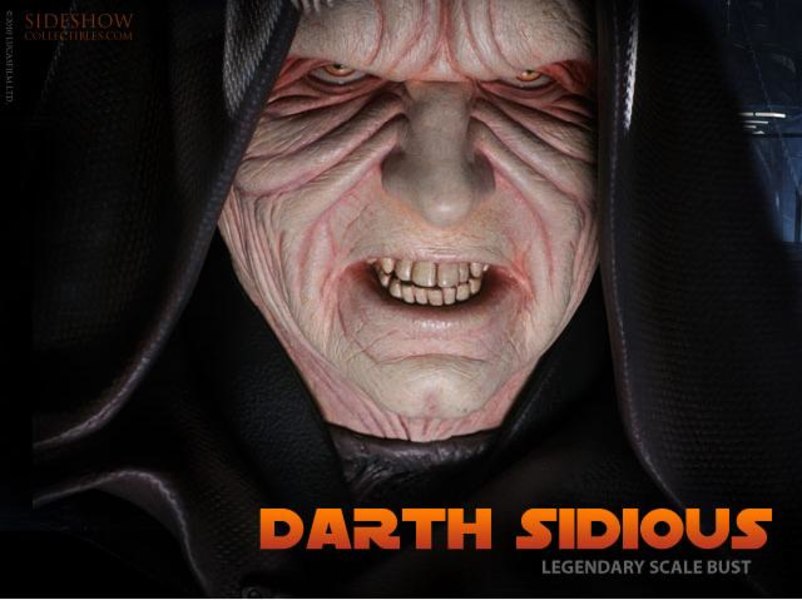 Well wouldn't China have to be the one who would say something?? Obviously that would never happen. Even if that isn't the case... no one would want to start anything with them. That'd cause something pretty crazy!

I don't mind if they are young but I think everyone should stick with what requirements are set. It gives The ones not following the rules and unfair advantage. If other countries had younger girls they probably would have done better.

I heard that nobody will enforce finding out if these girls were the right age or not because it would cause and international incident with China so everyone will never know.

There is NO WAY they are over 16. A lot of them already had breasts, unlike the US 'women', but they looked like they could have been anywhere from 10-14... ALL of them! I wish there was a way to prove it. Get that Gold back!

I just watched a video about this and a forensics specialist said their eyes, chins and heads were the size more of a 14 year olds and could not have been the age they were claiming to be.

They also noted that the smaller the gymnist is the better they are. They have less size and weight and can move quicker so many of the good ones are just small no matter what age they are.

They said sometime in the 90's there was a girl who competed three years in a row and claimed she was 15 years old all three years. There have been alot of issues when it comes to the age limit for gymnastics and many believe there should be no age limit.

i thought a lot of the girls competing looked under 16 not just Chinas. honestly though idc. the whole thing is a big waste of time and money if you ask me.