Now You Can Dress Like A Hero Of The Rebel Alliance

Bespin refugee - October 14, 2010
StarWarsShop now has replicas of the ceremonial jacket and medal Luke wears in the throne room of the Massassi Outpost at the end of A New Hope, and you don't have to blow up the Death Star to get one! This officially-licensed replica from Museum Replicas, includes a painstaking copy of the original modified 1970s motorcycle jacket and a "metal" finish resin replica of the medal awarded by Princess Leia. To help complete your look, they also have replicas of the boots worn by Luke and others.
Image 1 of 2 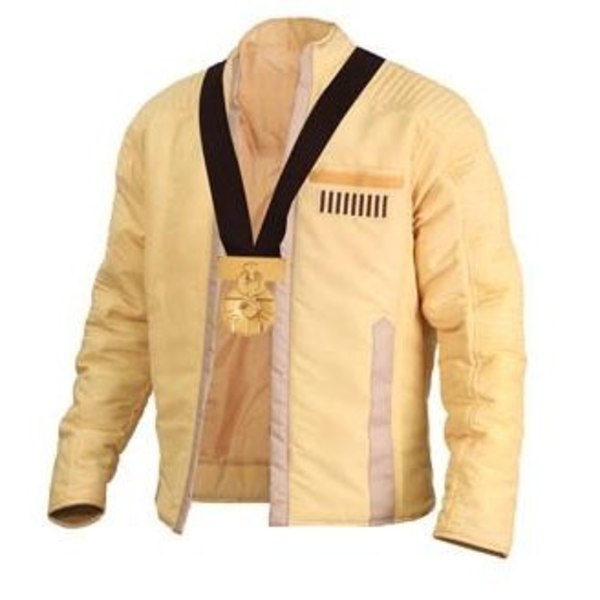 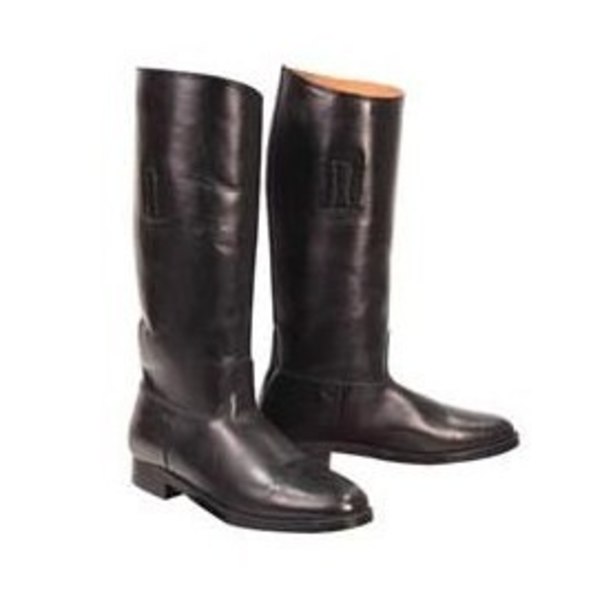 hey I duno if all caps are like this but with the invaders cap at least ... with the harness around them you can pull out the thing on the shield and stick it on his back...

I've been on board with the Marvel minimates since the beginning, and this is the first Cap with the harness. It is a nice touch.

hey I duno if all caps are like this but with the invaders cap at least ... with the harness around them you can pull out the thing on the shield and stick it on his back... I was thinking it would be nice to have a mini mate displayed like that

Oh, I don't really know my invaders teams tooo well but are there other team members from other series or what not that they could make another boxed set with and add the other torch into it?

As for the different shields, the triangular shield is the one Cap used in his first appearance. The classic red and white shield is, of curse, the classic round shield he is most famous for using. The red, white, and blue shield... and this is where the set REALLY becomes cool!... is the round shield as it was occasionally mis-colored during the Golden Age. Is that thorough or what?

wow inhumans set would be sweet Thats a great idea Also are you sure about that shield ?.. I thought he only had that for around the ww2 era or what not ... still what about the other shields... one is hte modern version or "regular version" I assume ... and one is blue ,white , red white

Oh, I don't really know my invaders teams tooo well but are there other team members from other series or what not that they could make another boxed set with and add the other torch into it?

Yeah, this set is simply awesome! Every 'mate in this set is so supurb that I'm fighting the urge to open my spare MIB as I can't decide which Cap I like better (BTW Synch, the 'half mask' and triangular shield is to represent Cap as he first appeared). I've added DC OceanMaster's belt and gauntlets to Namor to make my quintessential Sub-Mariner. And Human Torch, well his translucent plastic is so delicious looking that I want to pop him in my mouth like a Jolly Rancher everytime I see him (an extra could serve as Toro)! I'm currently working on Whizzer and Miss America customs. With all of these excellent boxsets lately, my hopes are still high that I might actually see an Inhumans set eventually. I just wish that they'd go with 5-6 fig.s per set, though I must admit that all of the extras that they're packing-in (this and the upcoming Avengers set) makes up for it! Great stuff, I can't encourage people to seek these out enough.

... who is the second set of hands for as well?

When you put the shields onto Cap or Bucky, their gloves hands won't fit back on. You have to give them those red "ungloved" hands.

As for guns, I'm thinking about getting a second set of DC's Sgt. Rock & Blackhawk minimates. They come with guns that would fit Cap & Bucky just fine.

Yes I was rather sad that we did not get to see both torches ... Also some what annoyed that bucky comes with no accessorys like say a gun or a knife :S

I'm also have to ask but but why did they put in 3 different shields and 3 heads for cap? They also display buck with caps shield for an accessory but did he ever have one then?... Just seems sort of odd. & who is the second set of hands for as well? 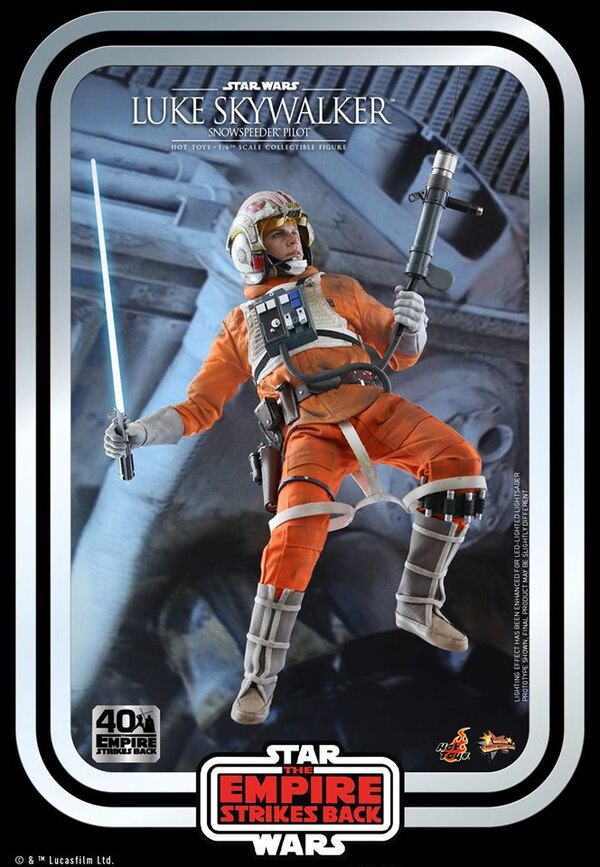 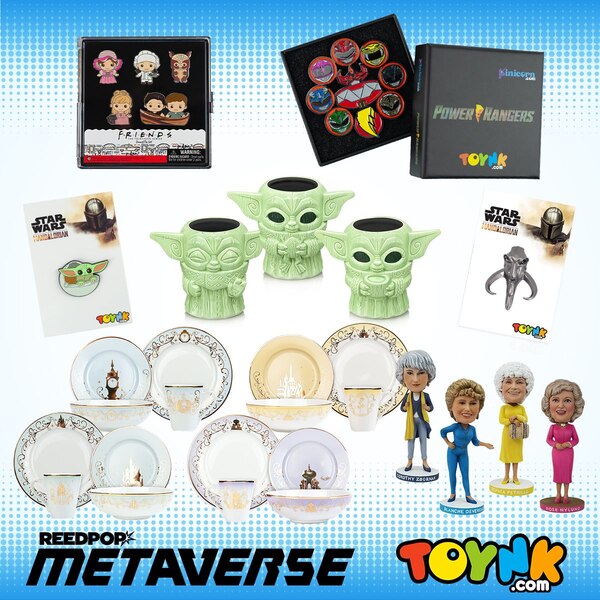 Jedi Insider Star Wars Photo Of The Day: "Loss" By Shooting The Galaxy 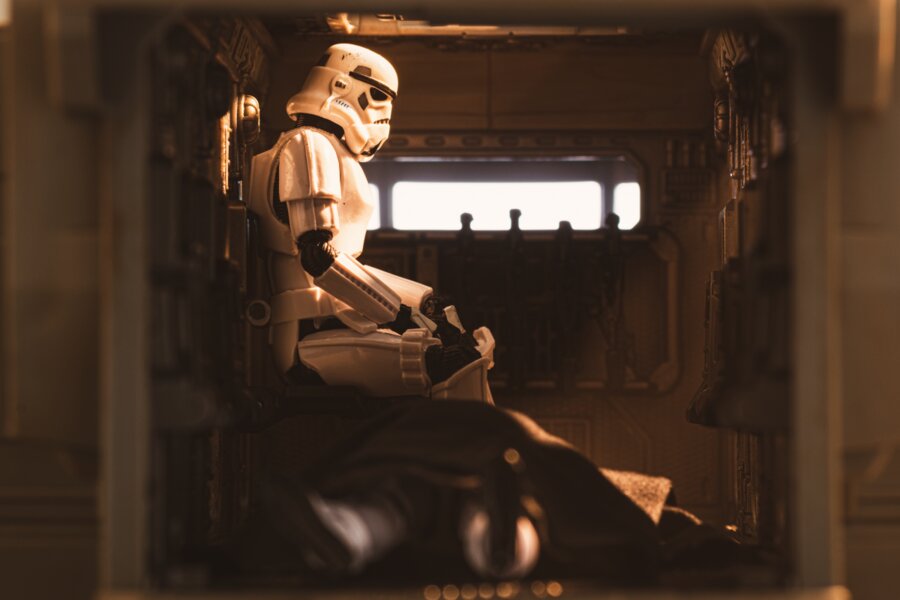 Jedi Insider Star Wars Photo Of The Day: "Lair Of Grievous" By Shooting The Galaxy 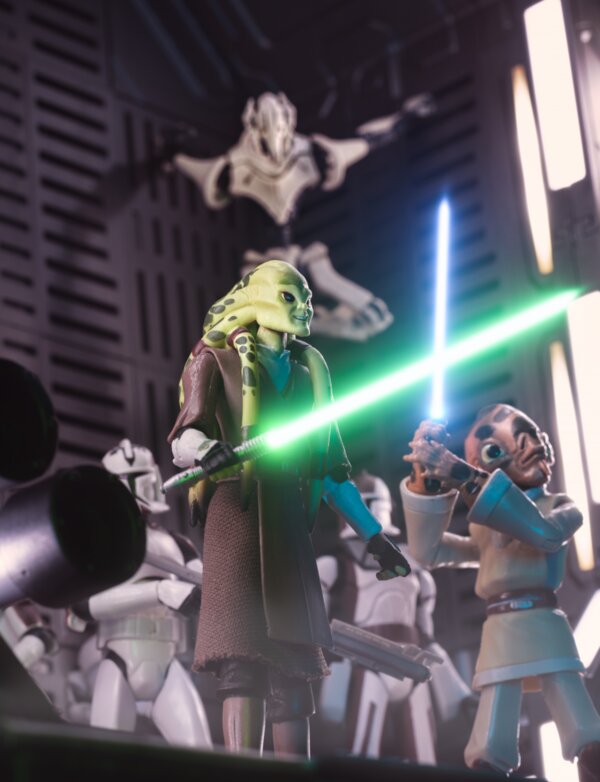