Jay Cochran - August 30, 2010
Hasbro has released to us new packaged and loose press images for their 4th and 5th waves of basic Clone Wars figures for 2010.

Wave 4 which will be out on shelves by November will include:

Wave 5 which will be out on shelves by December will include:

Check out the new images below in our GALLERY.
Image 1 of 18 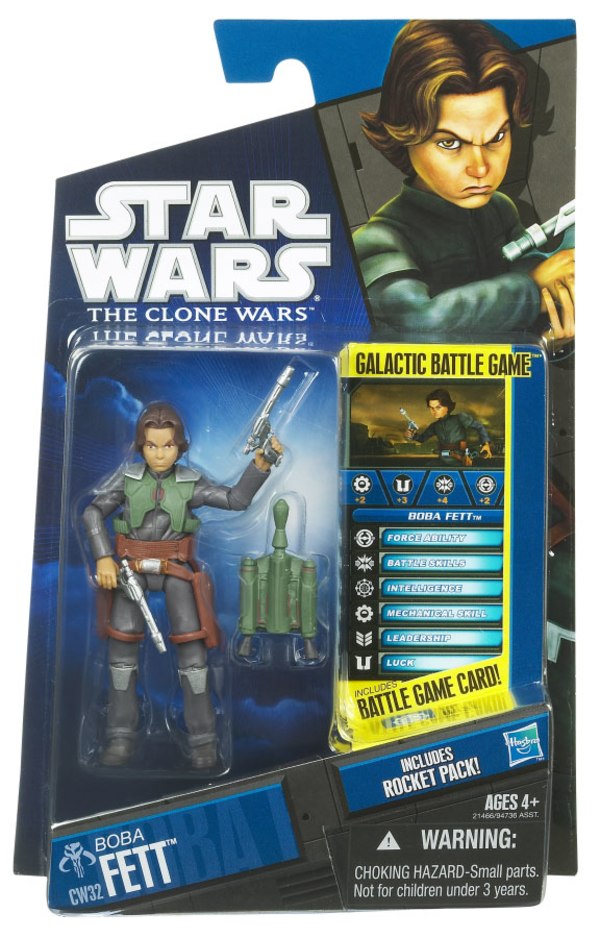 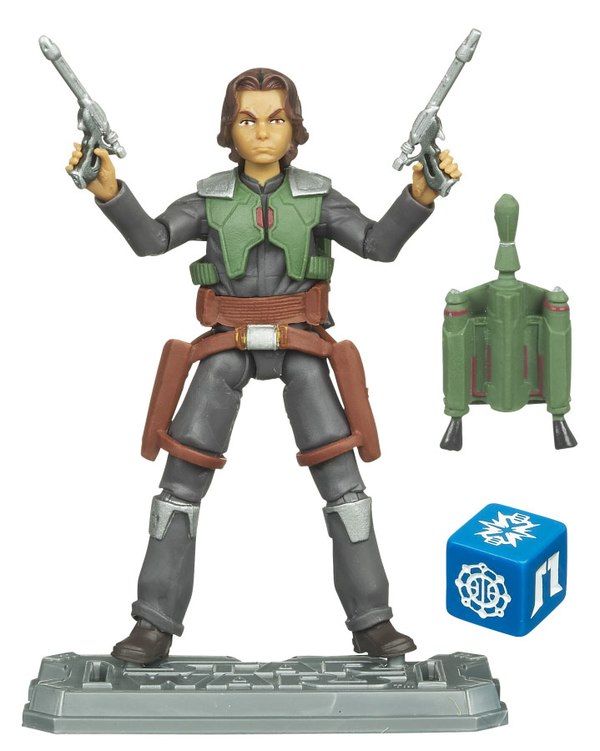 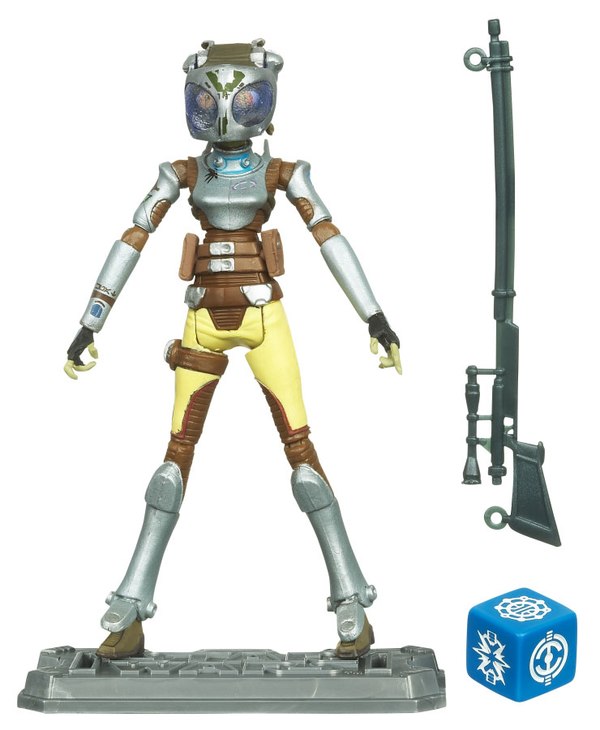 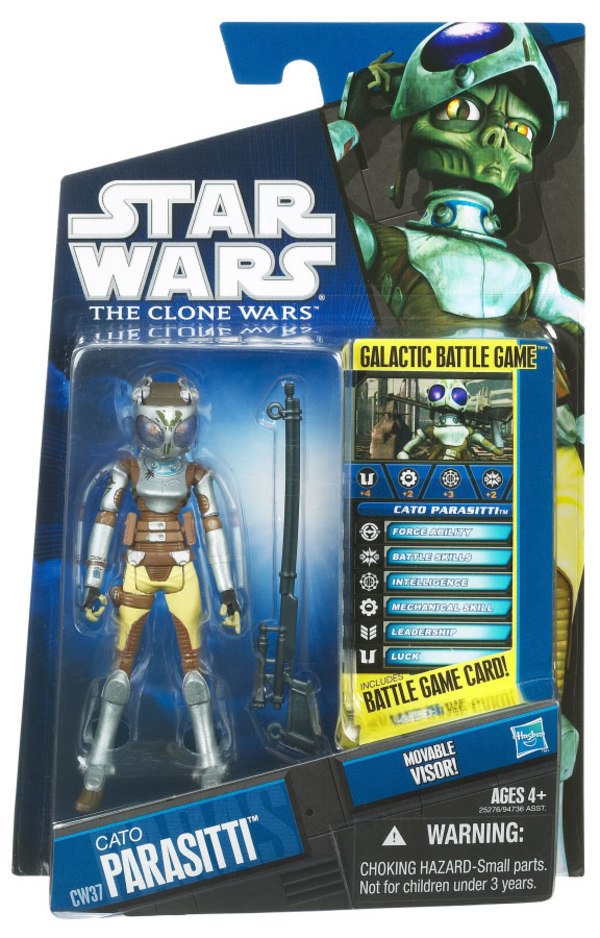 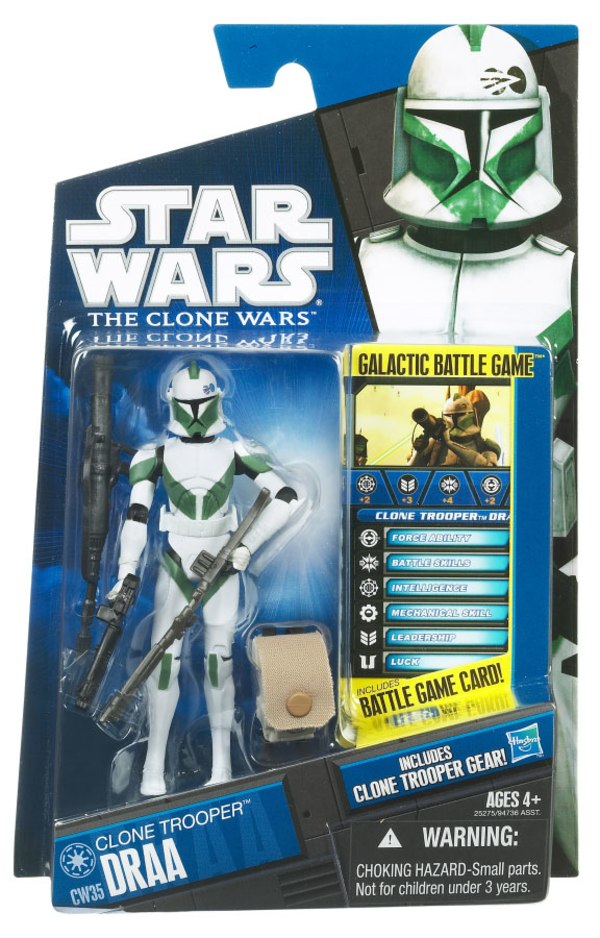 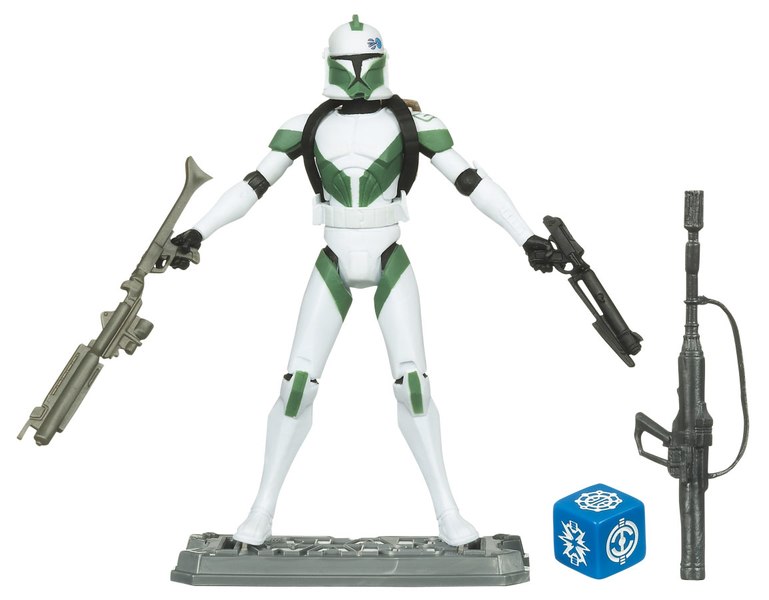 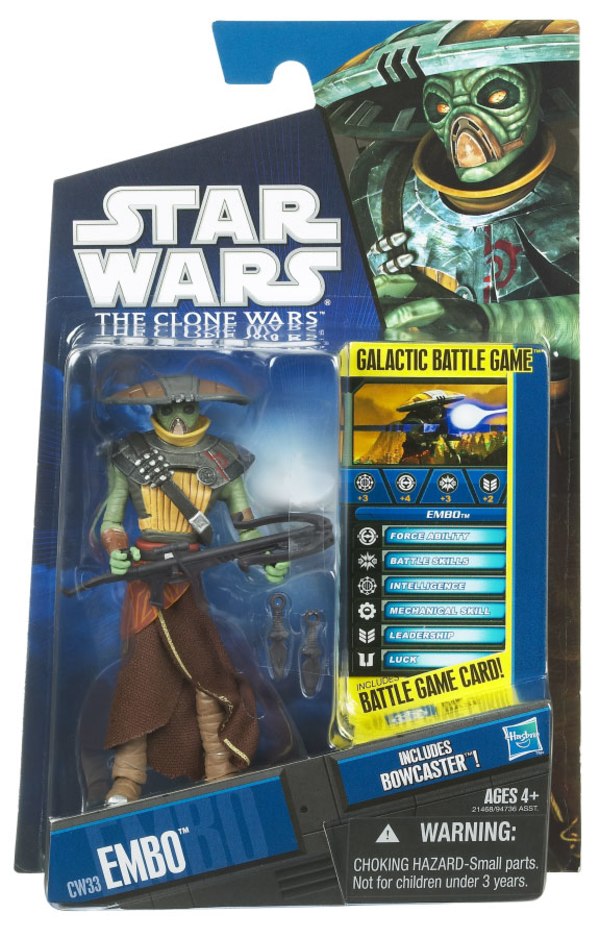 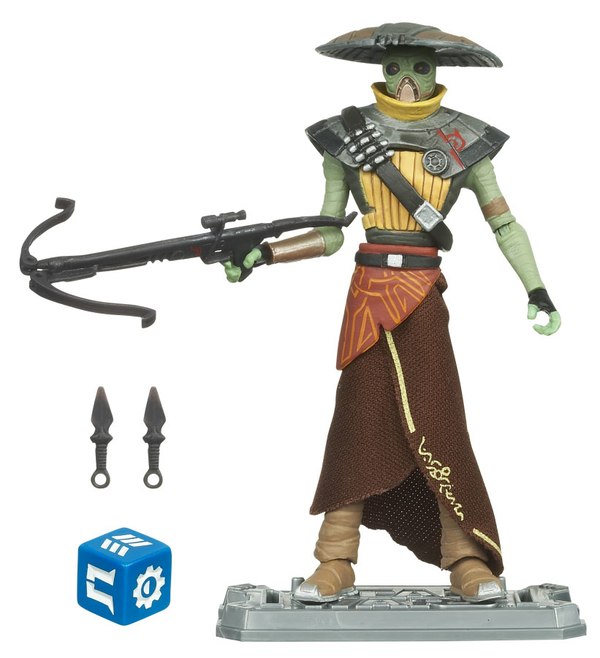 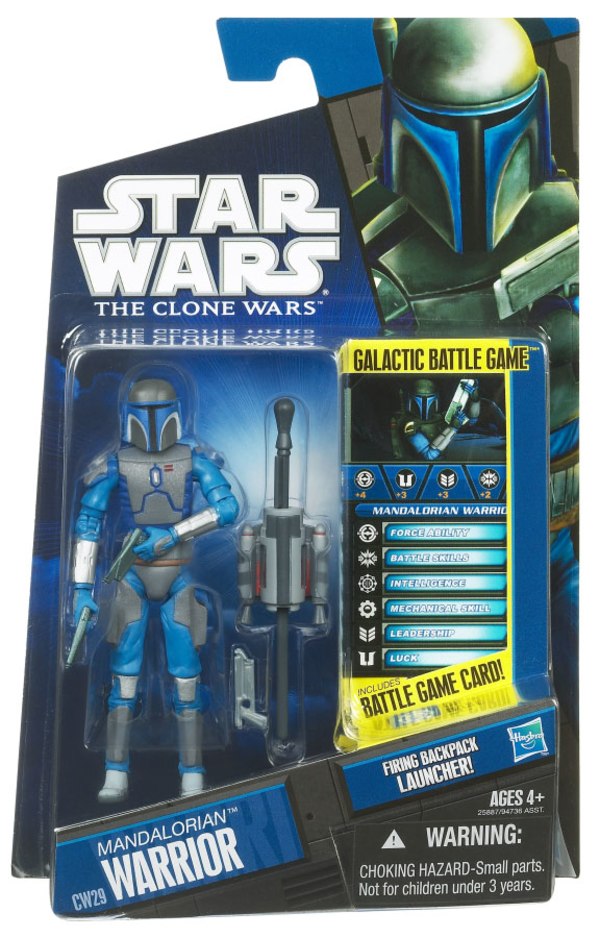 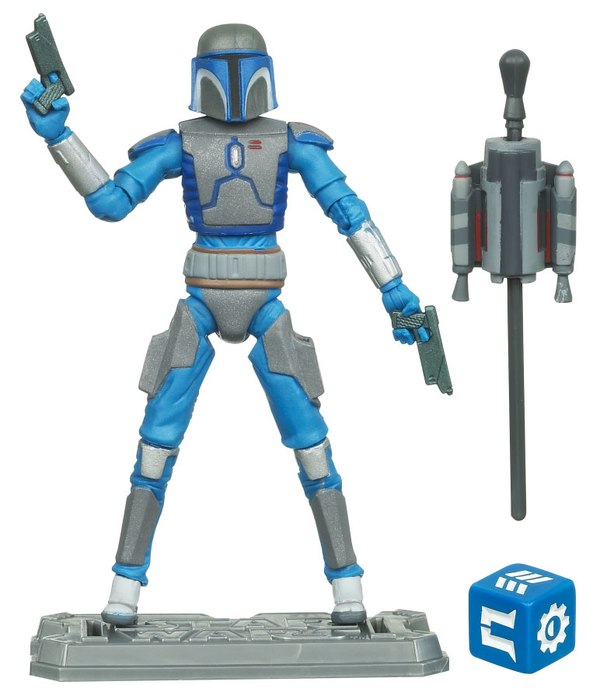 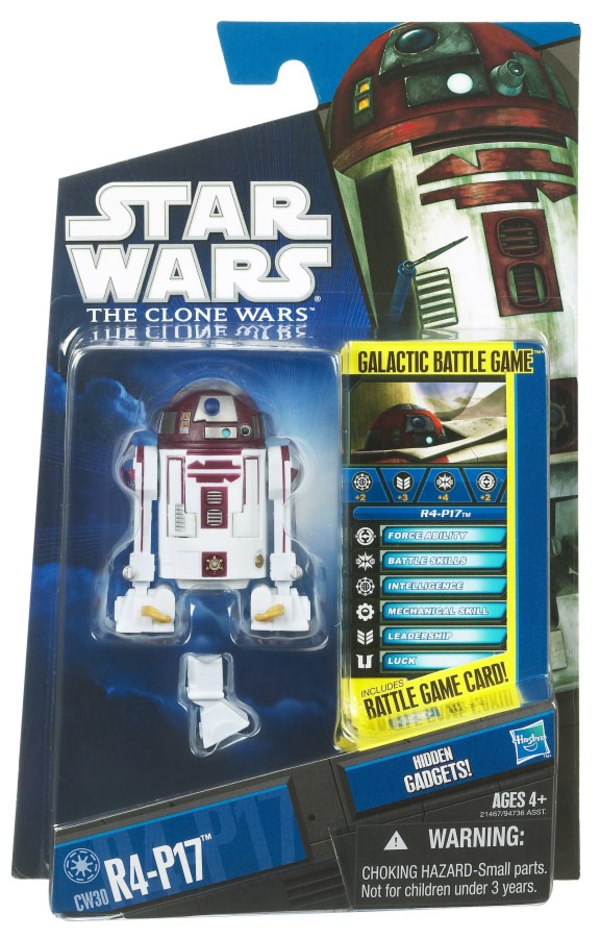 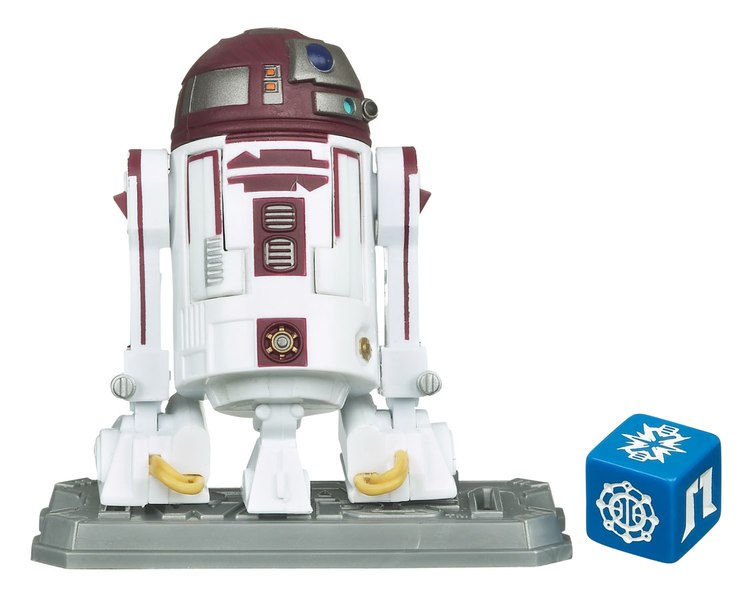 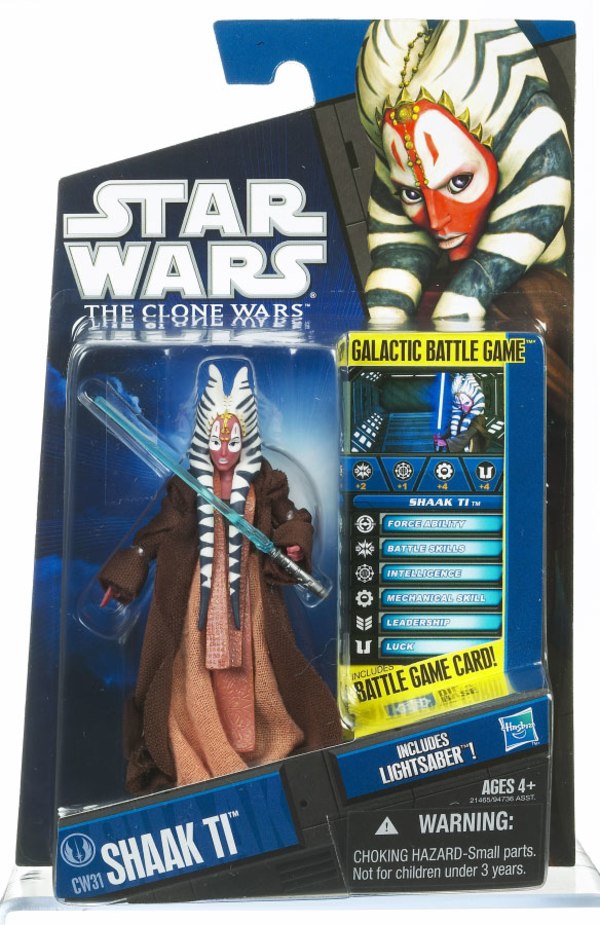 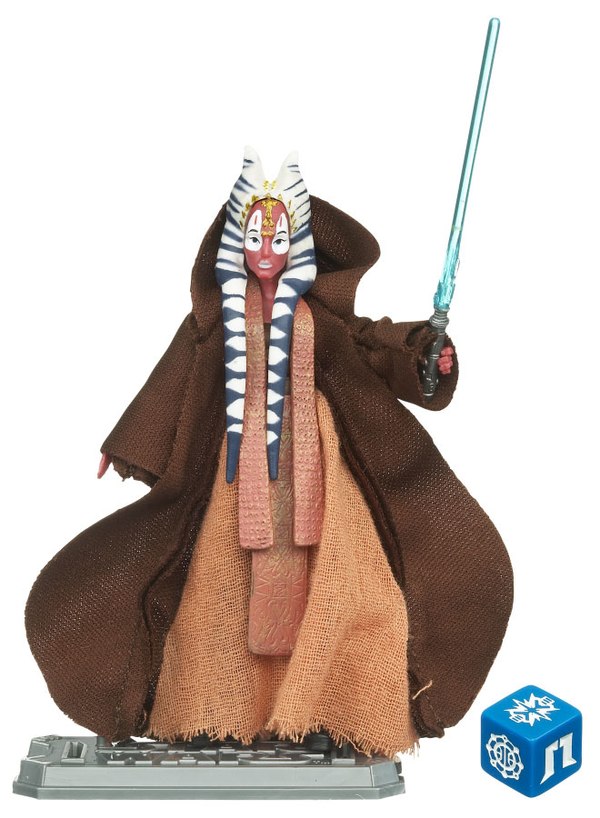 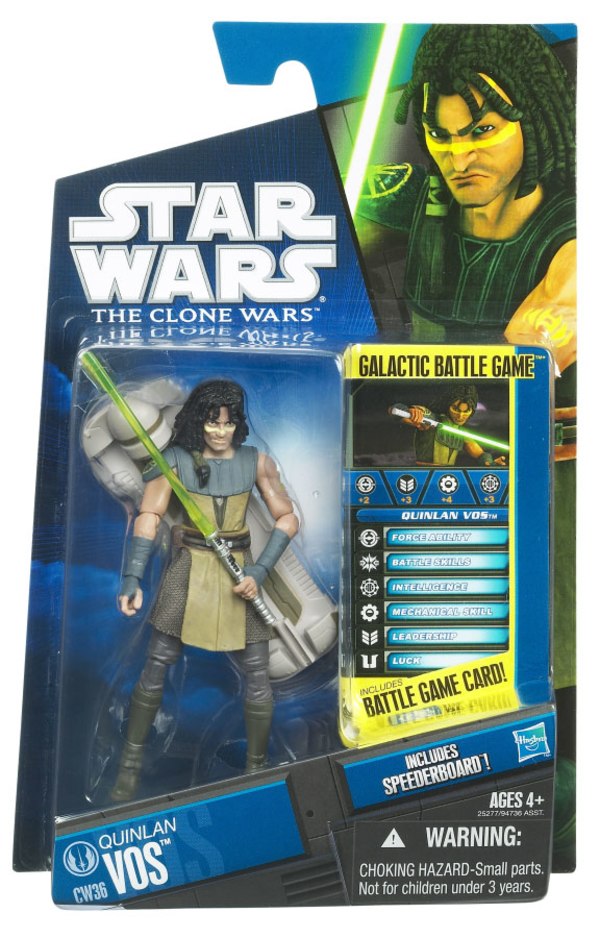 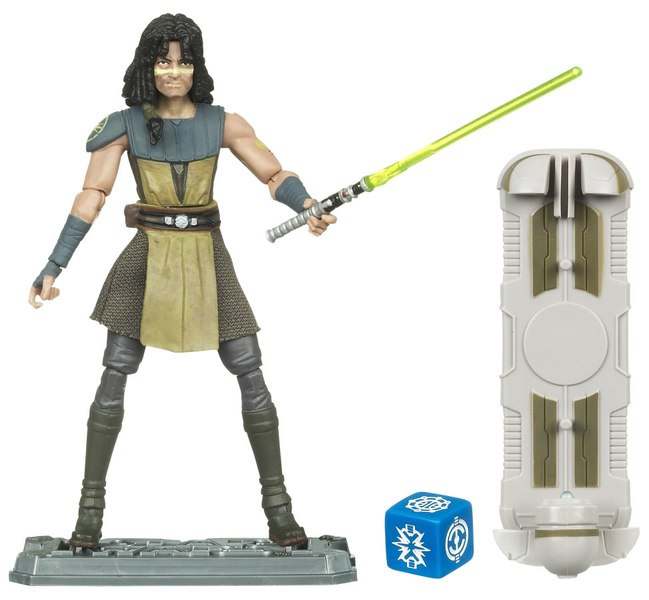 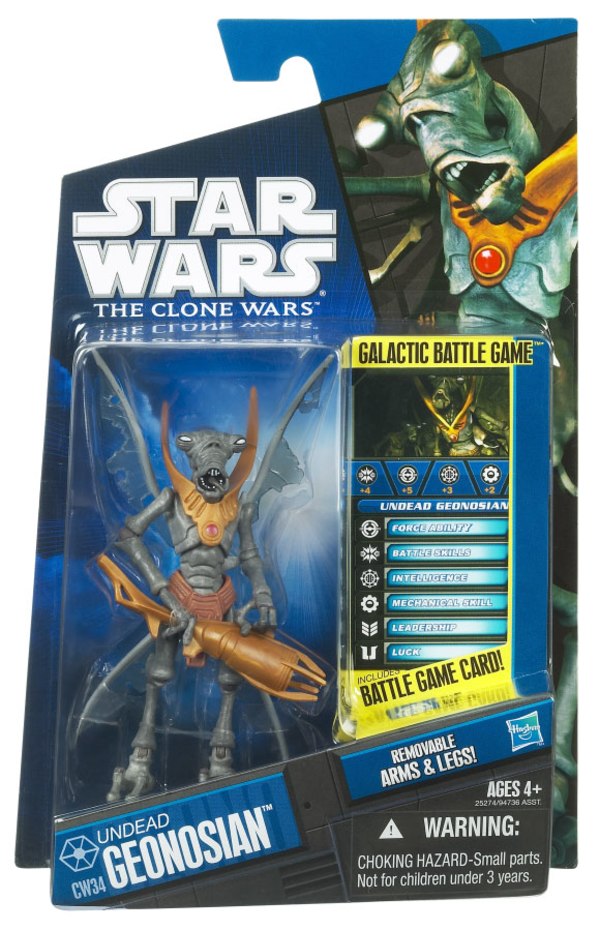 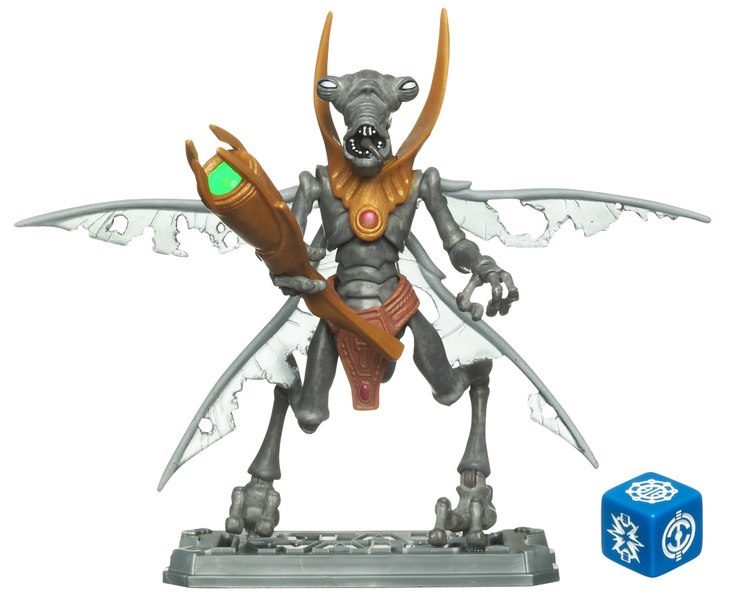 If you're the kind of person who cuts out the file cards from the entire card back, recipe boxes work quite well (I have most of the 97-02 cards like that).

I would like some sort of rolodeck system made, where you have the rolodeck, and it comes with these attachments with holes for the binder rings and an adhesive strip that would allow you to stick it to the bottom backside of the filecards.

I don't collect them but I don't throw them away either. However I am thinking of going through all the "new sculpt" card backs and what not I have. I don't think I need 20 of each.

I inherited all my original joes from my brother who didn't keep many of the cardbacks (at least that I've found). Since the 25th anniversery came in I've been attempting to find American cards for all the figures (thats hard in Canada, trust me) and I keep them on an enclosed bookshelf with my trades of Joe comics.

I wouldn't buy anything else to keep them in, except a rubbermaid container.

I keep all my 25th cardbacks and file cards in a big plastic container. i have my vintage filecards stored in a similar fashion. I like to read them sometimes and they look cool, but I wouldn't buy plastic sheets or anything like that to put them