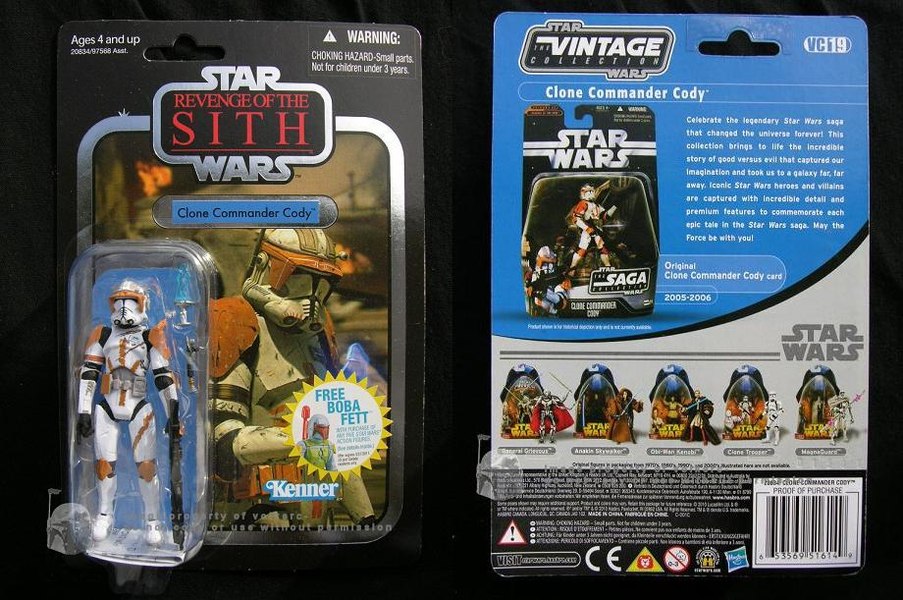 Indy meets up with 25th Redstar and companions trying to take the Ark & Stargate.

As a kid, I didn't crossover. I kept my Joe's seperate from my Star Wars figures. Now after seeing more lines coming into 1/18th market, it has led me to go outside of the Joe & SW verse's. Happened by accident, as I would display Joe, SW, Indy, and SHS fig's on my shelf, I began to think about "what if's" in a crossover manner. I have a Stargate model I got from ebay, that display's pretty good with 1/18 figures(not to scale, but close enough for me). And that started putting ideas in my head also.

Stargate is already a kinda of crossover to me of SW & GI Joe(real world military going at it with a sci-fi group). Then I began reading some of Marvel Civil War series and thought Joe could be crossed over with them and from reading the Ultimate Nightnare series too. When Indy came back, I knew that world could also be used with the Stargate as well. So now pretty much anytihng coming in the 1/18 scale, I can make it all fit somehow, in my head. I've made Superhero and Mortal Kombat customs out of 25th Joe's and they display well with my "regular Joe's", so that makes the crossover thing go smoother also.

As a kid I would cross toy-verses, scale didn't matter at all. Different figures from different lines were always forming teams and going on missions and stuff, I loved it! In my early twenties, I was much more of a purist; if I had a bunch of figures out they were of the same line. Now I'm not so picky.

Now THAT is a cool toy.

I must remember to stage some clone army vs. Cobra shots when I get home today.

Geeze...you guys are making me want to revert back and start buying toys again. (lol) This reminds me of the other thread where someone had incorporated the new Hulk figures in with their Joes. I've never been a big Hulk fan, but that crossover made complete perfect sense to me, and I began to see all of the possibilities. (It also made me appreciate the Hulk in a whole new way...)

See, as a kid I never mixed my toylines together, although I pretended once that my Millenium Falcon was a secret military satellite captured by Cobra and the Joes had to go rescue it. But I had a friend that had every toy line you could imagine. I mean whenever something new came out, he had it, no question. And I remember I'd go to his house (his mother had given him the entire basement for a playroom; in one corner you saw Fortress Maximus, another had the Defiant), and he would have this big huge battle set up where every toyline he had was involved, and different factions had been formed, like Starscream had his own team of Dreadnoks and VENOM vehicles, or Duke was holed-up in the Super Powers Hall of Justice with Batman, Optimus Prime, and a squad of Sky Commanders. It was insane! (lol) And he didn't care if the scales were off. It was like a hodge-podge of multi-universe crossovers, and it was so much fun. My twelve-year-old mind could barely contain it. Then I'd go home to my glued-together Joe Headquarters, which was facing Cobra's secret fortress, Castle Grayskull, borrowed from my little brother, of course... (lol)

Cobra has a new ally-- let both bald philanthropists and America beware! If only they made snake-head stencils BIG enough...