Jay Cochran - June 30, 2010
Originally posted 6/22/10:
Thanks to eBay seller Tunghori, we have our first look at three new Clone Wars figures from Hasbro. From the season finale comes new figures of Bossk, Boba Fett and R8-B7. In our last Q&A with Hasbro, they revealed a new Clone Wars Boba Fett figure was coming, but that it would be released as a "very special" pack later this fall. It is possible all three of these figures will be released in one pack of some type. 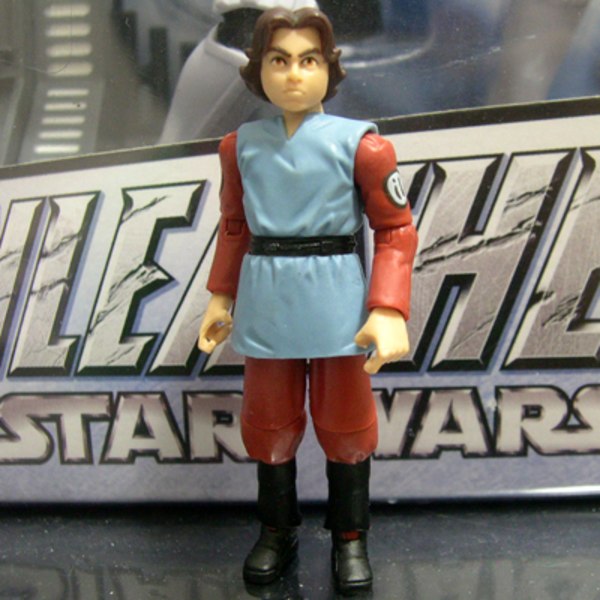 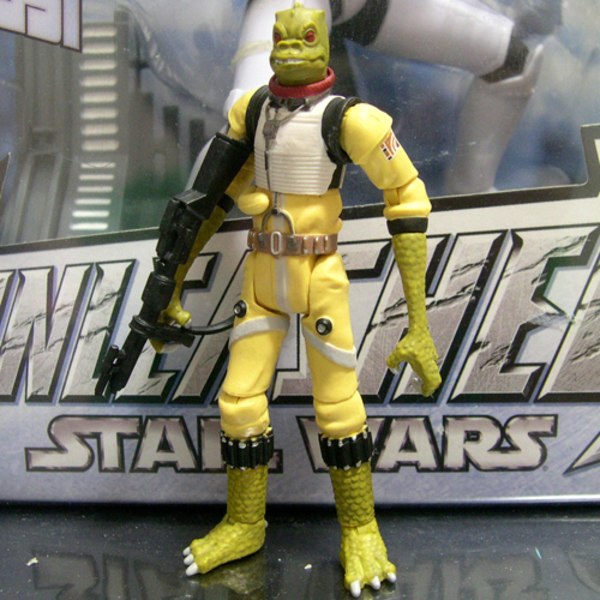 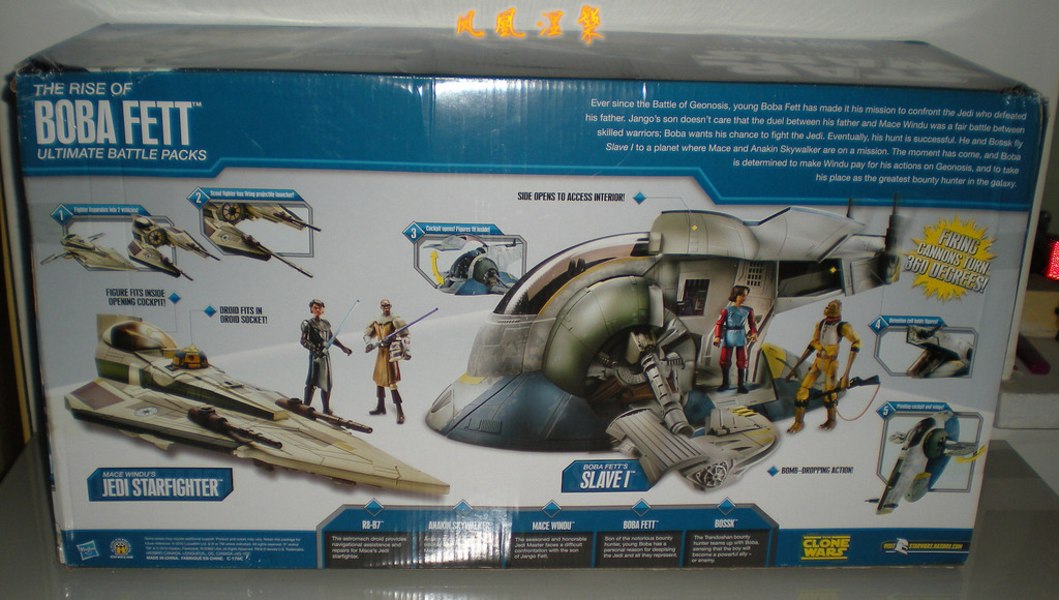 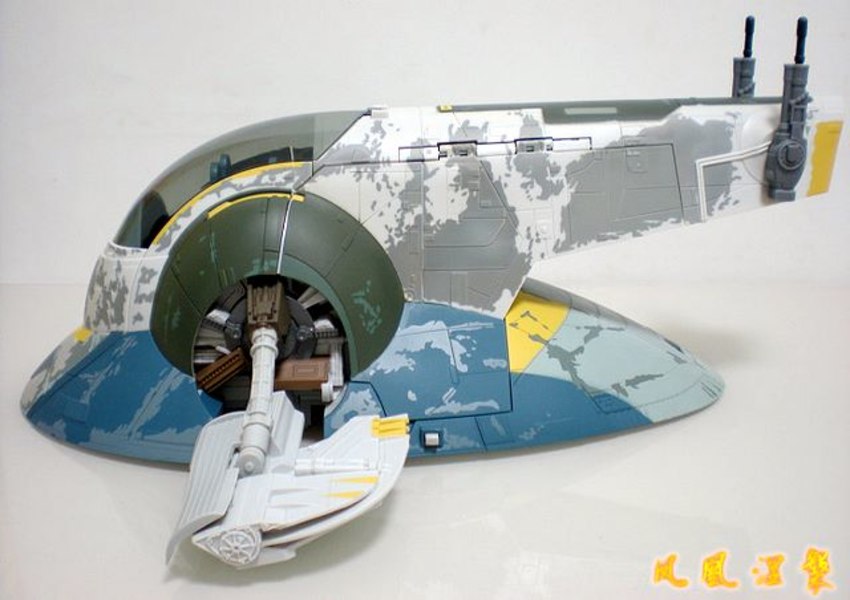 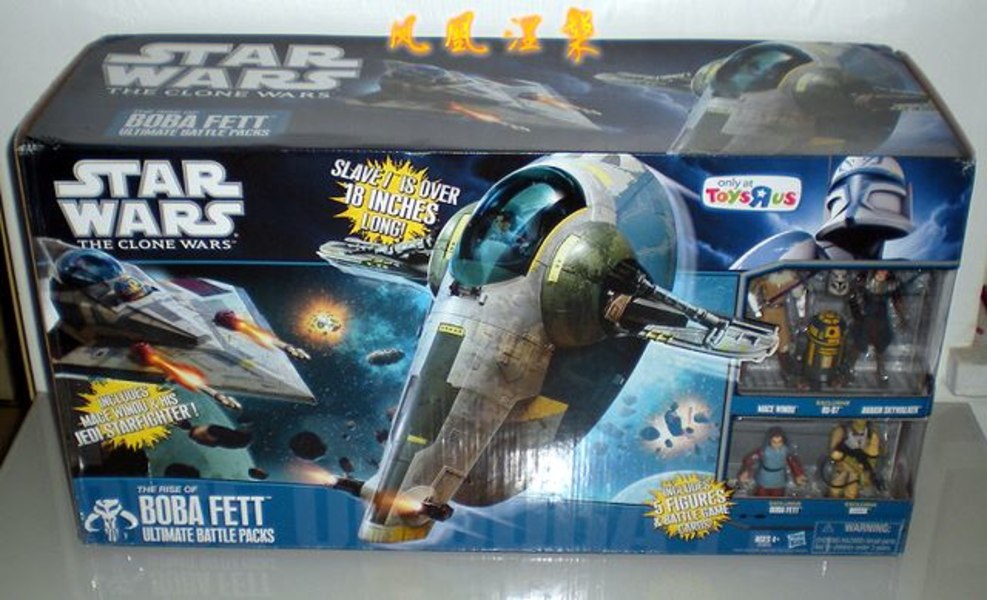 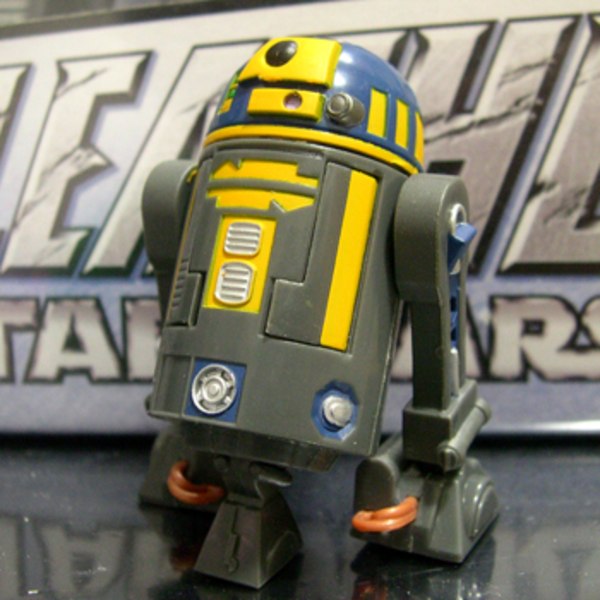