The throne will have rolling wheels and Jabba's tail will be poseable. The set will also include a removable Salacious Crumb and Oola Dancing Girl figure. Look for this set to be released here in the states later this year at Wal-Mart stores.

As an added bonus, he has also posted an image of the upcoming mail-away vintage Boba Fett figure giving us our first look at the back of the figure.

We have mirrored a few images below in our GALLERY for you or you can click here and scroll down to check out these images along with few other goodies, like the back of the packaging for the new Jodo Kast figure Hasbro will also be releasing.
Image 1 of 5 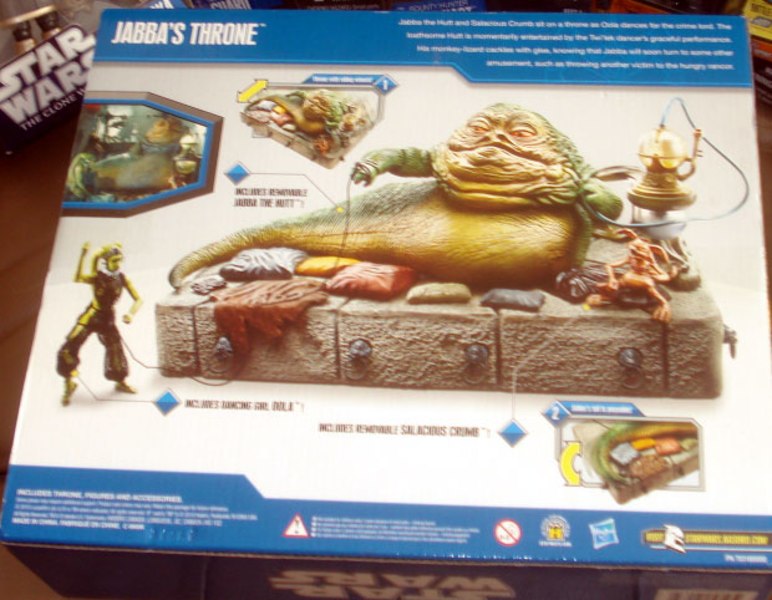 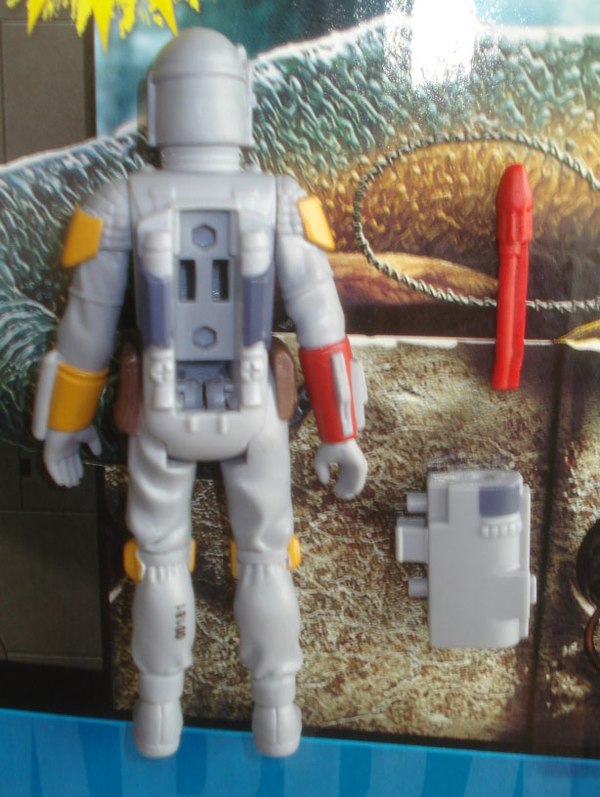 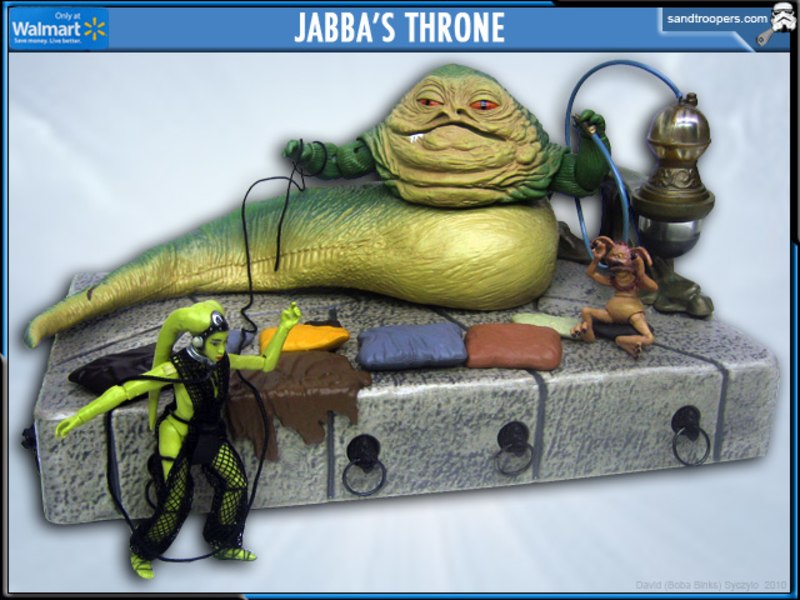 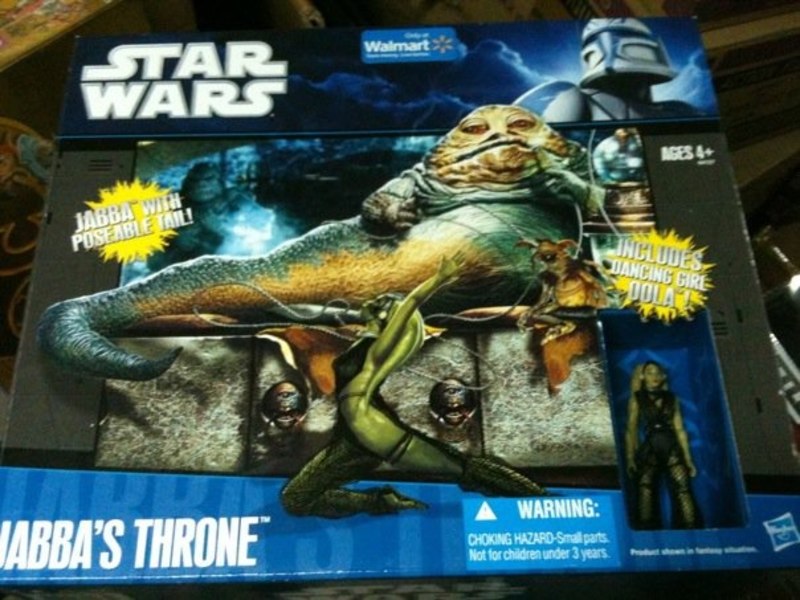 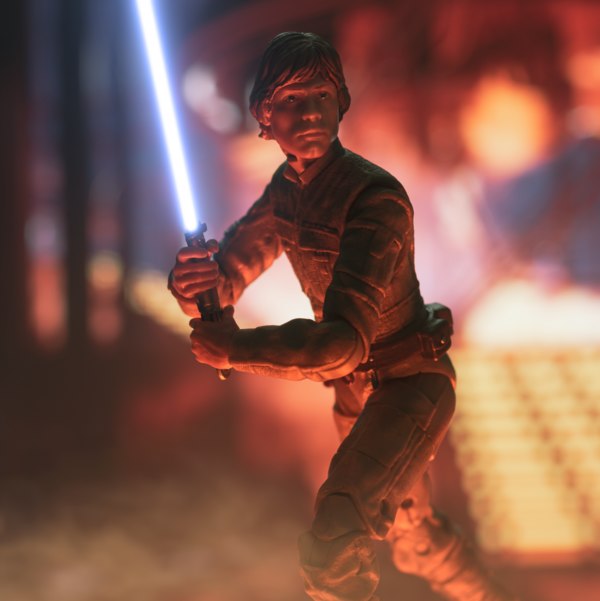