Hasbro's Star Wars brand team agreed to answer two questions from Jedi Insider fans on a regular basis. Here are this week's questions and answers. You can also head over to Toy News International to check out another Q&A session.

JI: We wanted to follow up about two of the Vintage figures shown at Toy Fair earlier this month. First, you mentioned the new version of the Vader figure would have the ability to take the figure’s helmet off in 3 different parts? Can you provide us with images demonstrating this feature since we were not able to see the figure without the helmet at Toy Fair? Along those same lines, you confirmed that the new Hoth Leia would have a removable vest so she could appear as she did in ESB before she changed to the Bespin Gown and then after. Can you provide us with a look of the figure without her vest?

Hasbro: Attached is an image of Vader with the three-piece helmet. Unfortunately, we don't have a picture of Leia without her vest available at this time. (See below for the image of the upcoming Vintage Collection Darth Vader figure.)


JI: During the Hasbro Q&A during Toy Fair, someone from one of the other Hasbro Brand Teams joked they wanted to see a Jabba Sail Barge one day as a large-scale vehicle for the Star Wars line. This got us thinking about whether this would even be possible from a practical standpoint? Hypothetically, if you were interested in creating this vehicle, would you be able to design a Jabba Sail Barge toy in scale enough to hold an actual Jabba figure, have it usable from a playability standpoint, and still resemble the vehicle as it appeared in the movie? If so, could you actually create such a toy within a $100-$150 price point?

Hasbro: We love the idea, but that doesn't mean it's commercially viable. This vehicle is simply not iconic enough and struggles from a lack of cultural awareness. We could achieve a scaled-down version of the Jabba's Sail Barge that would be able to hold the new Jabba figure and have a good number of play features. However, the likelihood of us doing this is very remote. Everyone knows the Millennium Falcon and AT-AT, but hardly anyone outside of the core fans knows this vehicle. This vehicle would require a massive investment and it does not bode well that it has little cultural momentum and zero cool factor or demand among kids.

If you would like to ask Hasbro a question to possibly be used in a future round in 2010, CLICK HERE.
Image 1 of 2 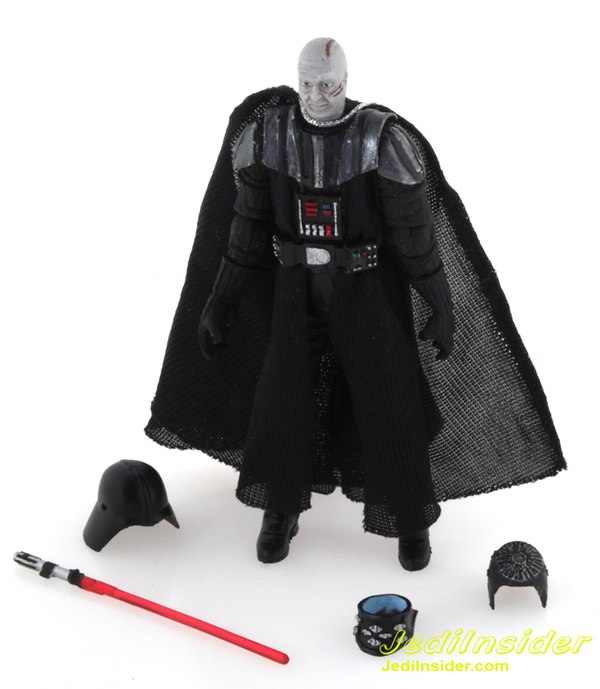 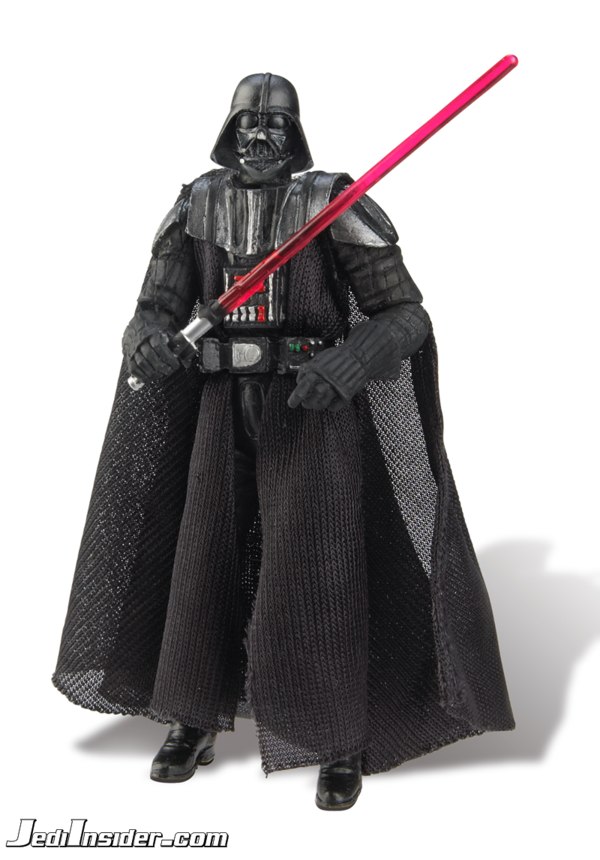