Over the years top toy and figure sculptors Gentle Giant have received many requests for the Delta Squad Clone Troopers from the Lucasarts video game Republic Commando. Now, they make those wishes come true!

And you can be a part of the worldwide Republic Commando Invasion. Each of the four Commandos is being launched at ONE place in the world – we will be launching the London figure, the bust 'Sev', on 30th January. We will also have very limited amounts of the other three – “Boss’ (USA), ‘Fixer’ (Japan) and ‘Scorch’ (the Netherlands).

Plus, you can meet the Gentle Giant himself, Karl Meyer, there to sign these incredibly limited edition pieces.

Full details can be found HERE.

Gentle Giant is the world leader in the development of 3D technology used in the creation of highly detailed limited edition statues and busts for releases such as Hellboy Animated, Halo, Indiana Jones, Harry Potter and Lord of the Rings.

The Forbidden Planet London Megastore is the largest of its kind in the World. It’s the true home of Sci-Fi and Cult entertainment, the heart of Geek Chic.
Image 1 of 6 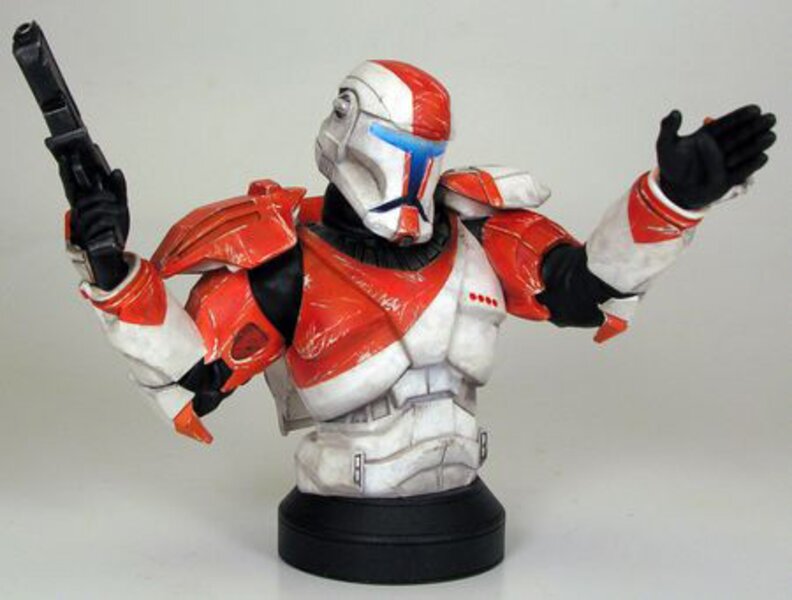 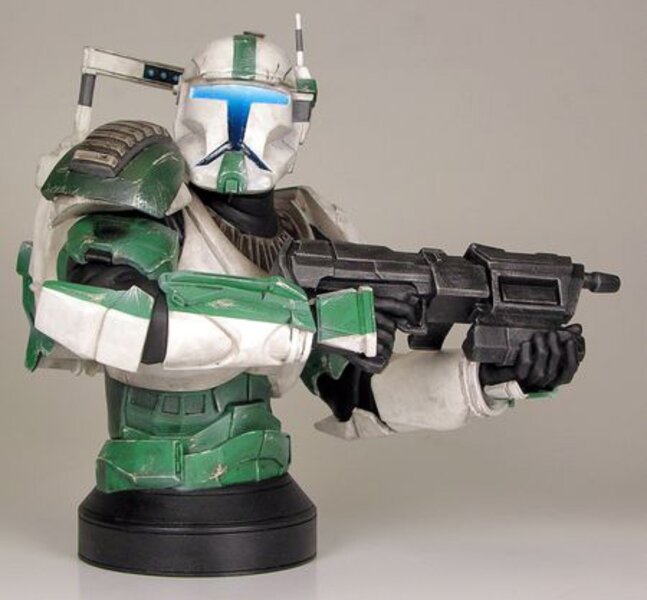 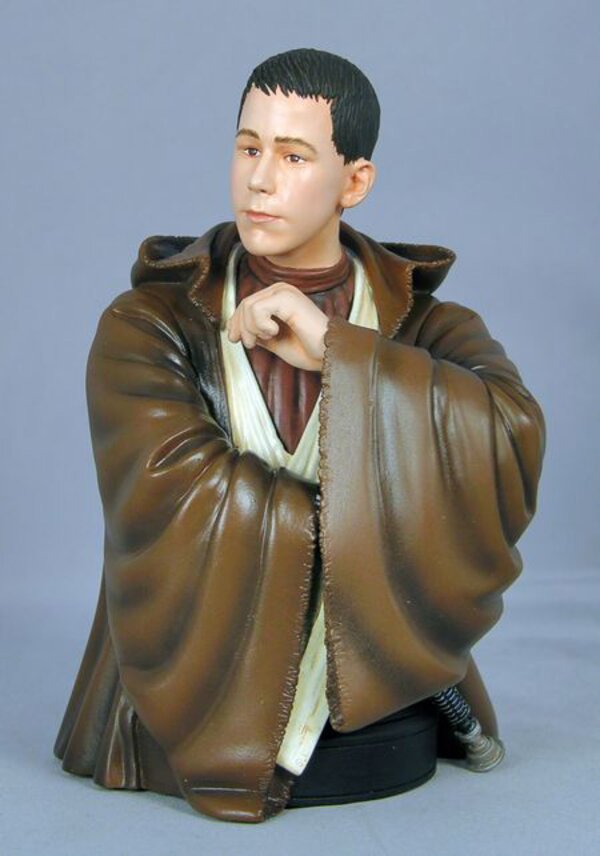 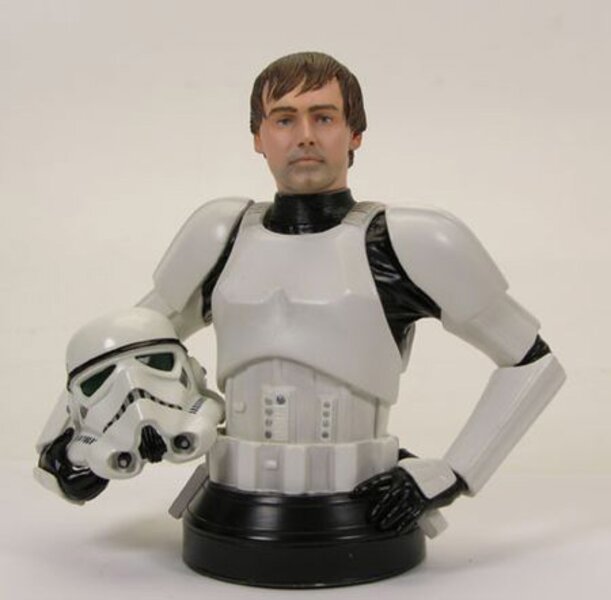 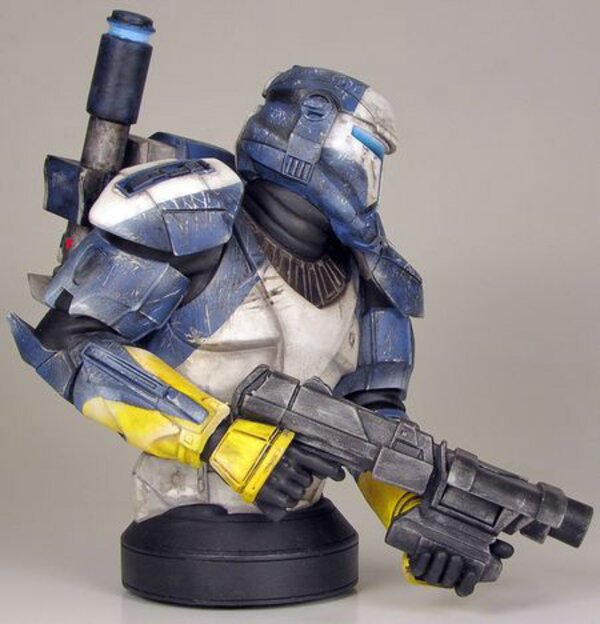 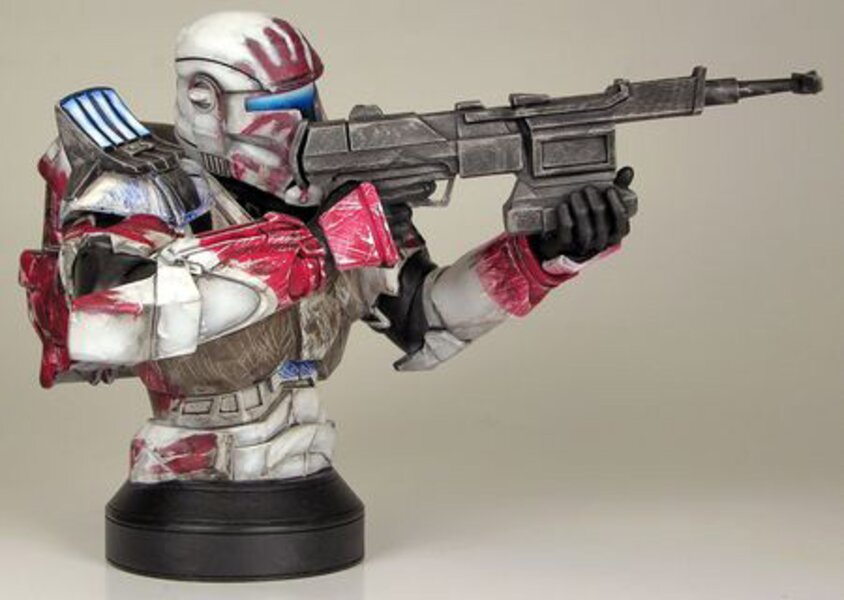 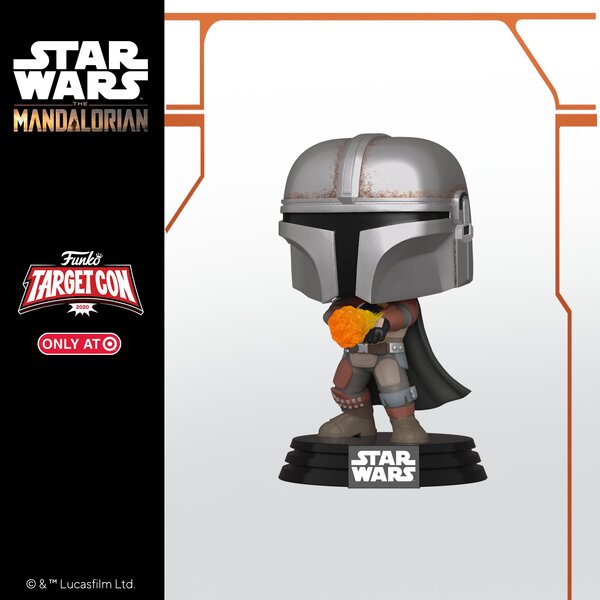