Bespin refugee - November 23, 2009
As was announced earlier this year, Adidas will have a line of Star Wars shoes and apparel available next year; check out SneakerNews for a preview of the line. 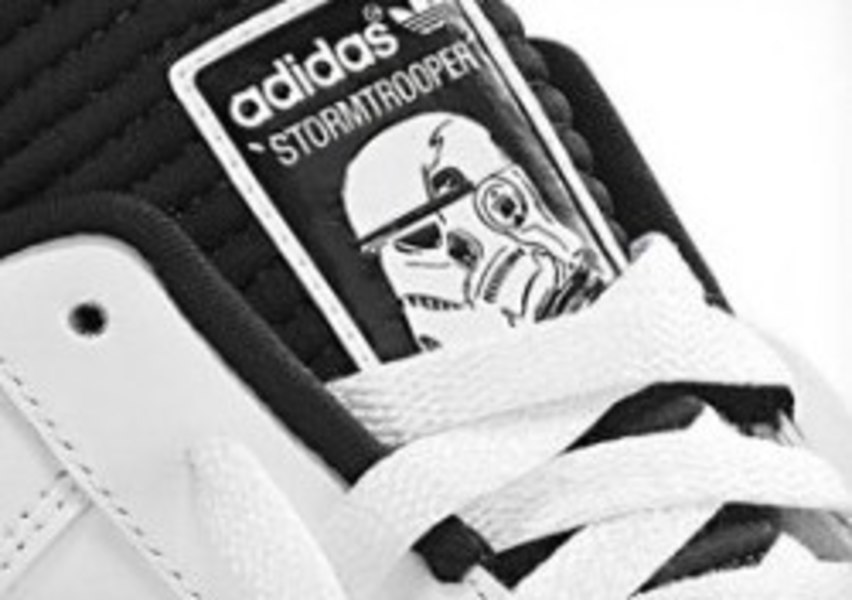 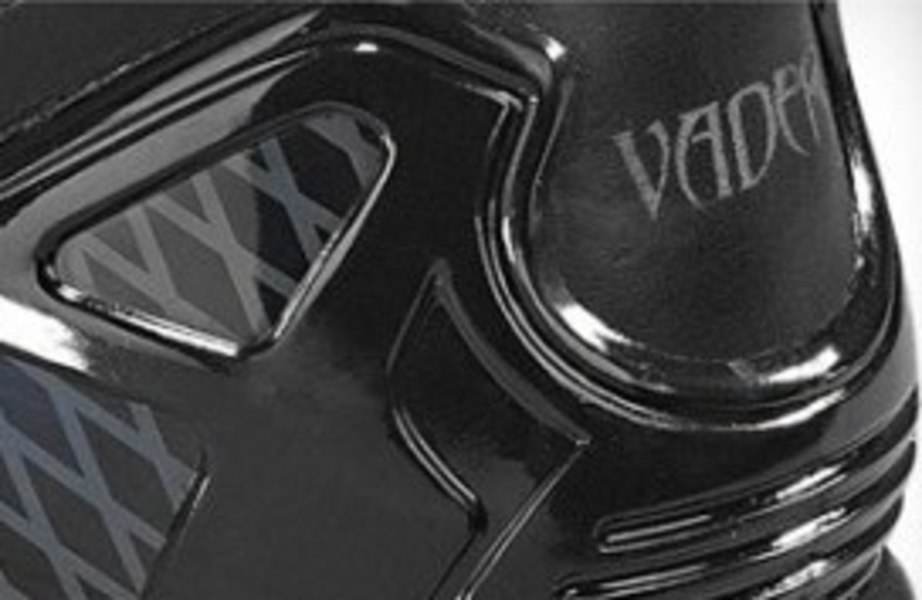 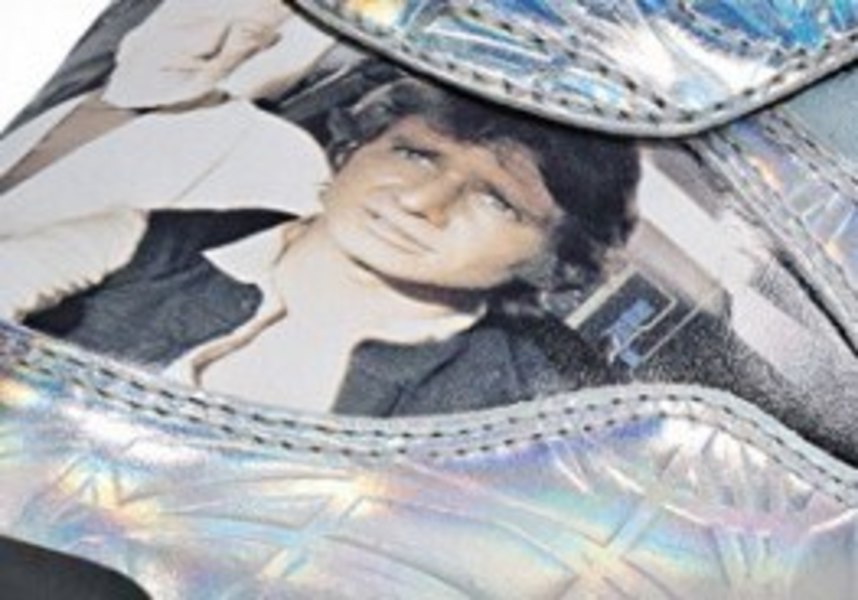 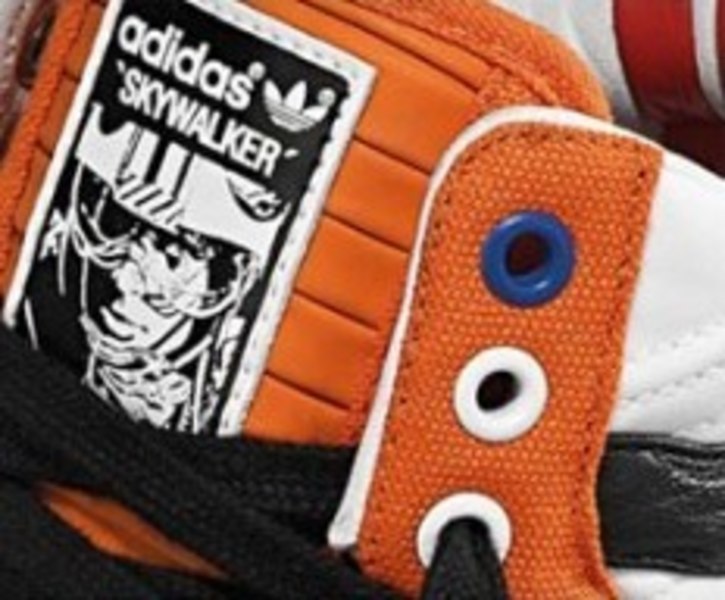 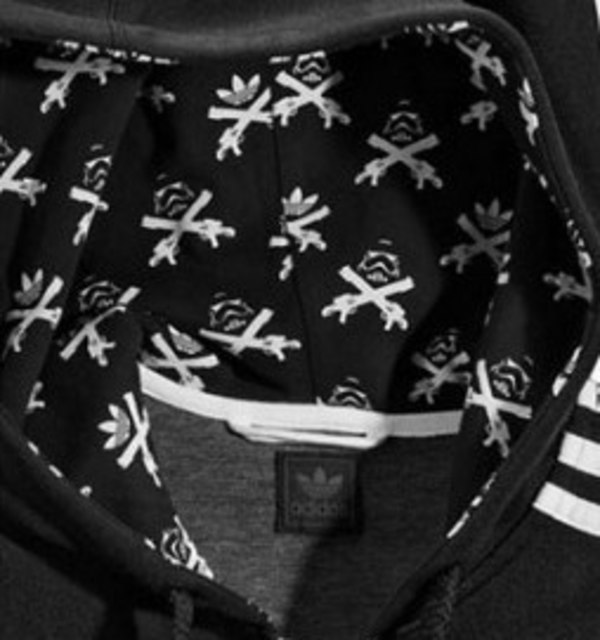 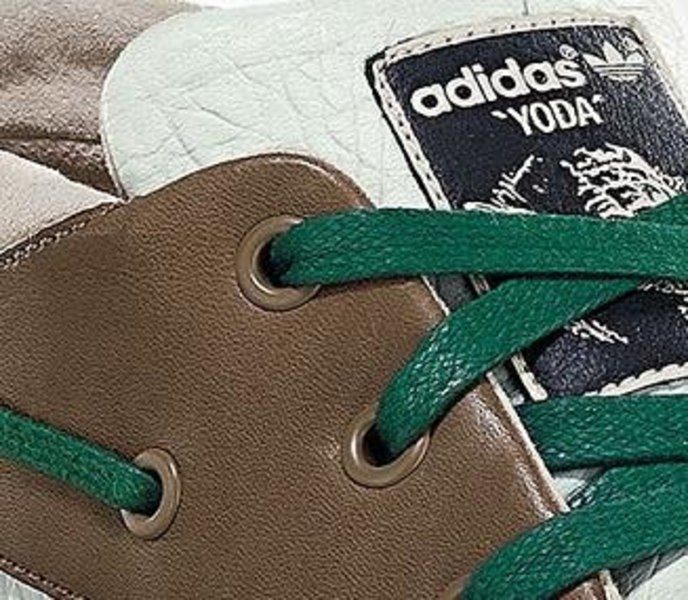 Here I thought they were ALL the same size...

Here I thought they were ALL the same size...

I'd like to see Mattel release these figures, one every two months for a year. Hopefully in the DCSH/DCUC scale and not the TDK Movie Masters scale

whats the point of making these figs bigger than the movie masters when theyre all movie figs?, batman at that. making the other figs bigger would be a mistake

no "s" [although, there's also George Reeves, from The Adventures of Superman (another cool idea, imo. b&w/color variants?

I'd like to see Mattel release these figures, one every two months for a year. Hopefully in the DCSH/DCUC scale and not the TDK Movie Masters scale

i really dont care what figs they release, as long as it looks good. i dont want this to be theyre take on a movie master supes.

I haven't kept up, what scale are the 'Movie Masters?

There was the excl. Marlon Brando Superman Returns figure a few years ago; maybe it could happen again?

I think the reason movie figures blow (mainly the Batman movies) are because they look too childish. They came up with all those wacky designs and didnt' bother to stay close to the movie designs.

Anyway I would love to see the figures mentioned in the first post.

I would also want figures from Batman Forever and Batman&Robin. They aren't my favourite Batman movies but I want to complete my movie collection. Also it's because I want more villians.

If they do make Batman movie figures I would love to see Alfred being made. Michael Gough was in all 4 Batman movies and really deserves a figure if a Batman movie line is made.

Absolutely they would. The reason movie figures usually don't sell is because the sculpt and articulation blow, but if they made figures of all of these like the first wave of The Dark Knight Movie Masters, they'd be huge.

But it wouldn't surprise me if they've already realized this and are planning these releases. Supposedly there's a big announcement coming at the next toy convention (whichever one that is).