The Old Republic : The Battle Of Bothawui

Bespin refugee - October 25, 2009
StarWars.com has posted a couple of updates from The Old Republic official site: a new holorecord in the Jedi Archive recounting the story of the Battle of Bothawui and the latest chapter of the "Threat of Peace" storyline.

I saw these today on a huge endcap. I considered picking up a couple but I decided not to. I like the droids but I didn't wanna pay for an extra figure I already have.

I assume that it meant this particular WM wasn't supposed to get them, got them anyway, and decided to put them on clearance to get rid of them.

They even had a sign declaring they were on clearance above the endcap. It was weird, but I'm not going to complain about it.

I just picked up a set of these for $5 each. The store had them on clearance already, so I was happy to pick up a full set so I could build C-3PX.

I only picked up the Hoth Han and R-3PO. I like the droids, but I'm kind of getting tired of having to buy a figure I already own. So it's a pass on all the rest.

I just picked up my first set today

Its number one of six

These are on an endcap 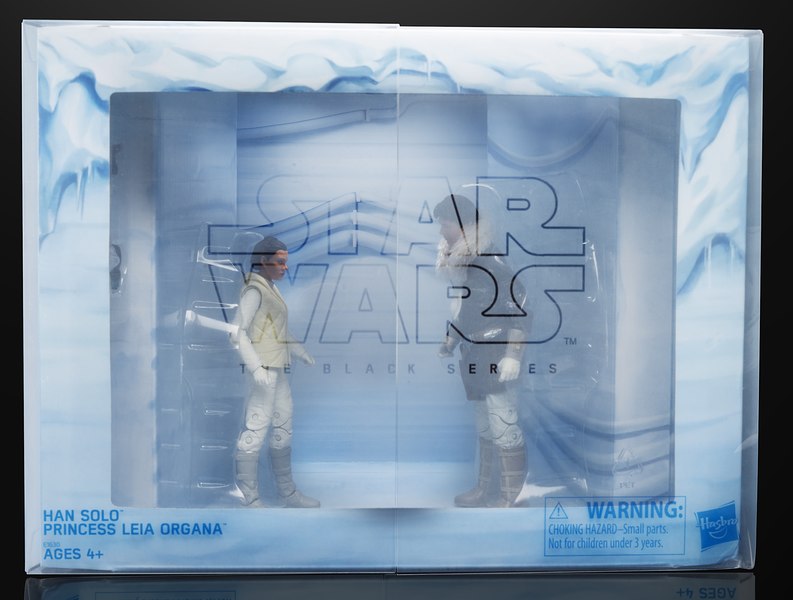 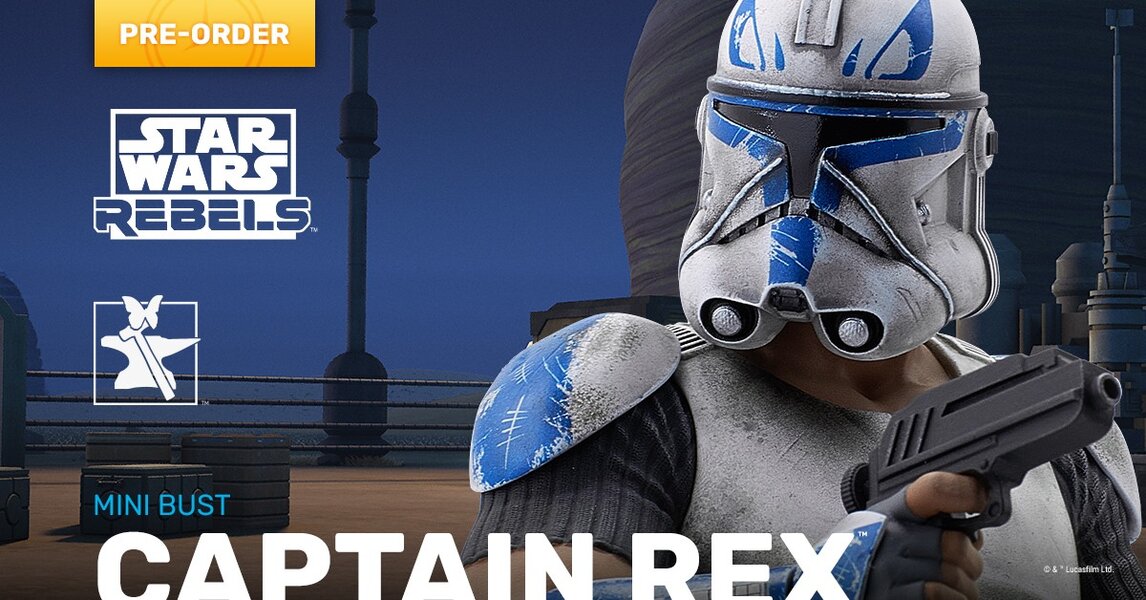 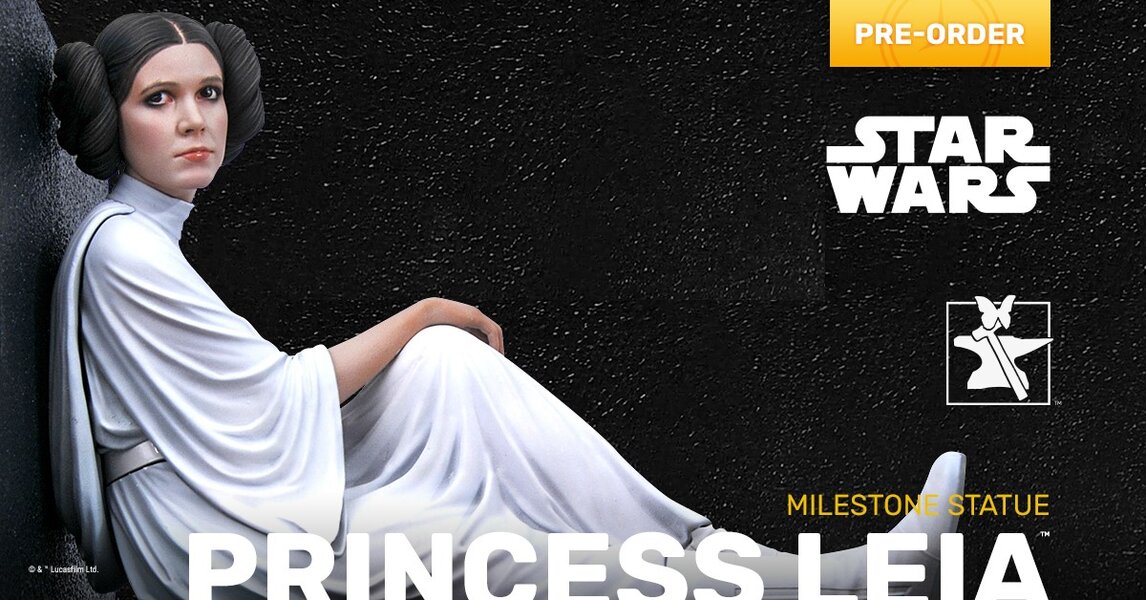 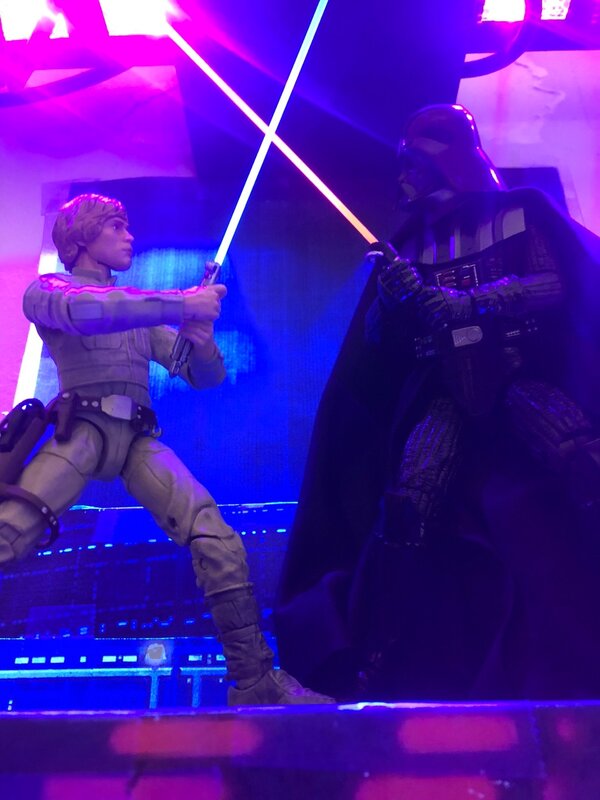 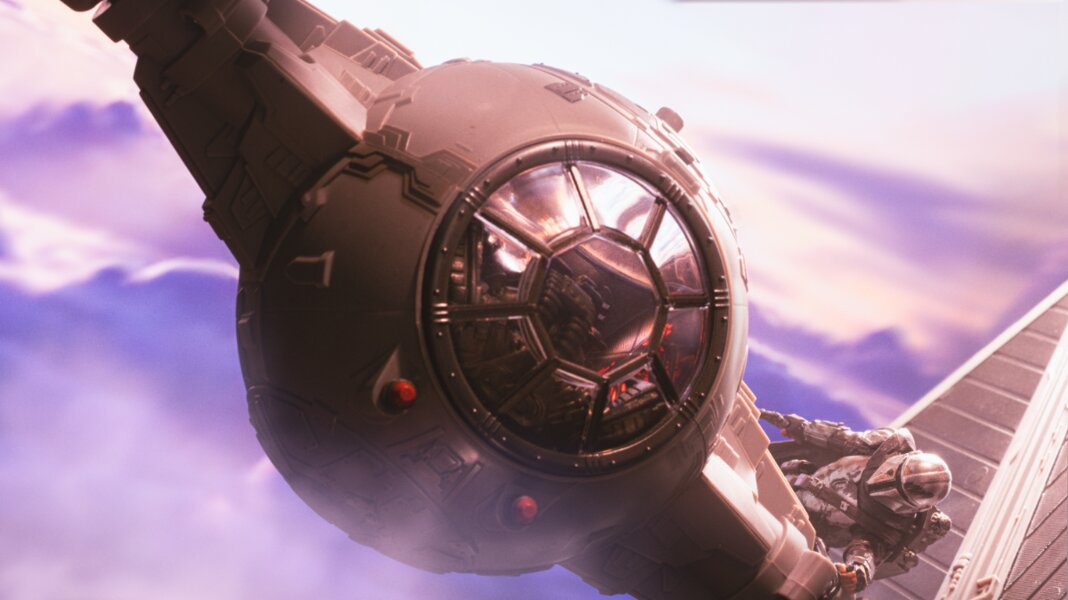