The Force is With These Videos: Atom.com and Lucasfilm Ltd. Announce Finalists for 2009 'Star Wars Fan Movie Challenge'

Jay Cochran - July 01, 2009
Atom.com and Lucasfilm Ltd. have once again joined forces for the "Star Wars Fan Movie Challenge," a contest honoring the best Star Wars-related short digital videos, and announced today the 22 finalists for the 2009 edition of the challenge. Atom.com and Lucasfilm Ltd. have partnered on the "Star Wars Fan Movie Challenge" since 2000; past honorees include such hits as "Chad Vader," "Star Wars Gangsta Rap," "Star Wars Revelations," and "Pink Five."


Users can view and vote for the videos at StarWars.Atom.com from Wednesday July 1 until Friday, July 10. These votes, plus the judgment of George Lucas and staff members at Lucasfilm and Atom.com, determine the winners of this year's seven categories: George Lucas Selects, Audience Choice, Best Action, Best Comedy, Best Parody, Best Animated Movie and the Spirit of Fandom Award. The winners will be unveiled live during the 2009 "Star Wars Fan Movie Challenge" awards show on Friday July 24 from 8:30 - 10:30 p.m. in Ballroom 20, at San Diego Comic-Con International.


Below are the names of the 22 finalist videos for the "Star Wars Fan Movie Challenge." These videos can be watched and voted for at https://starwars.atom.com/. 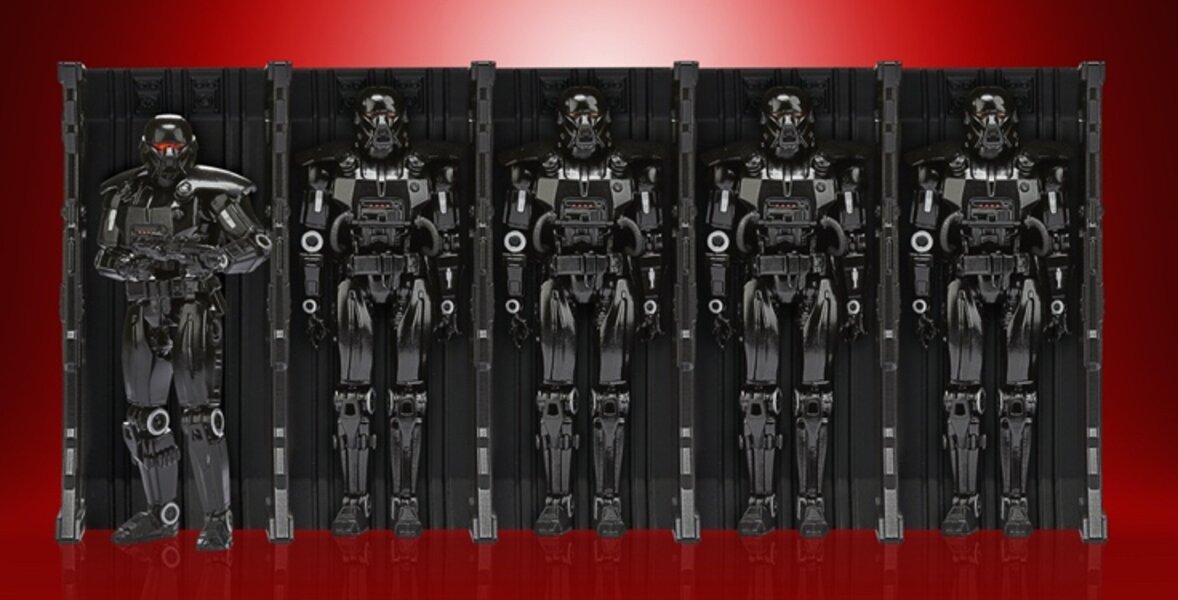 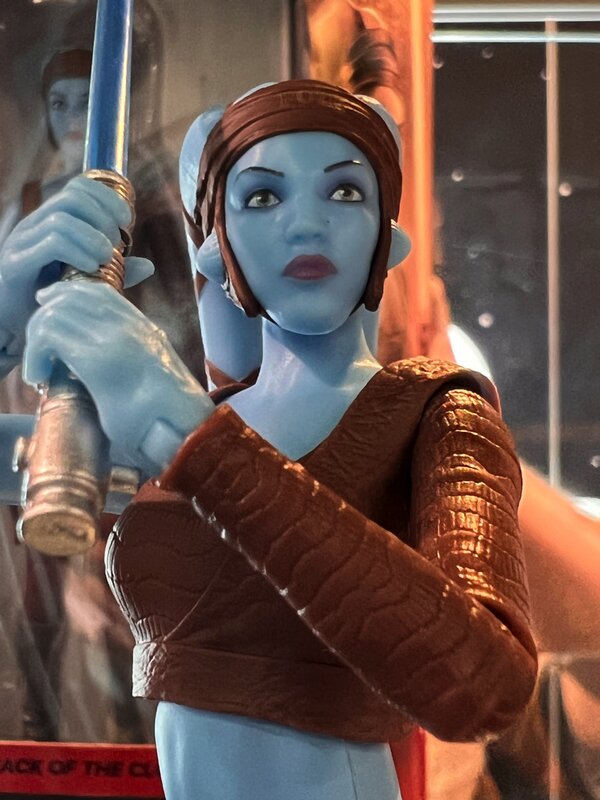 Iron Studios releases a statue of the Sith Lord apprentice of Darth Sidious in the 1/4 scale! 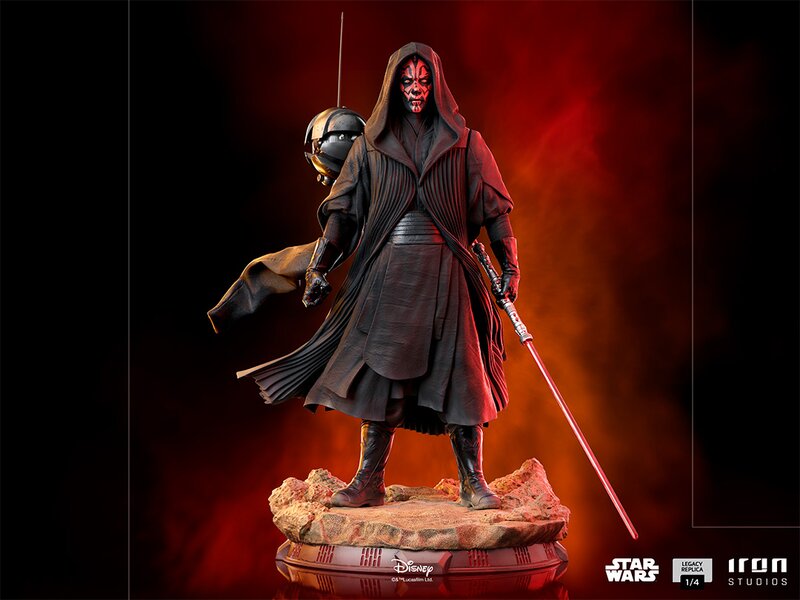 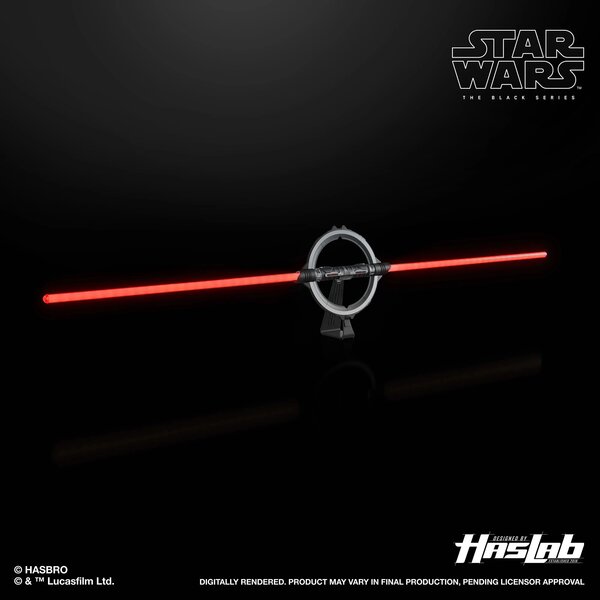