Jay Cochran - April 29, 2009
Timed to celebrate the Mexican holiday of Cinco de Mayo, StarWars.com will feature streaming Spanish-language episodes from the popular animated series, Star Wars: The Clone Wars. Produced by Lucasfilm Animation and originally airing on Cartoon Network, the weekly series has previously been unavailable online in alternate languages. Five episodes of the hit TV series – Ambush, Trespass, Dooku Captured, The Gungan General and Hostage Crisis – will be available on www.StarWars.com from May 1 through May 7.

“We thought it would be a fun experiment to bring the Spanish-language version of The Clone Wars to our online audience in celebration of Cinco de Mayo.” said Bill Gannon, Director of Online Operations for Lucasfilm. “To quote Obi-Wan Kenobi, we are taking our first step into a larger world.” 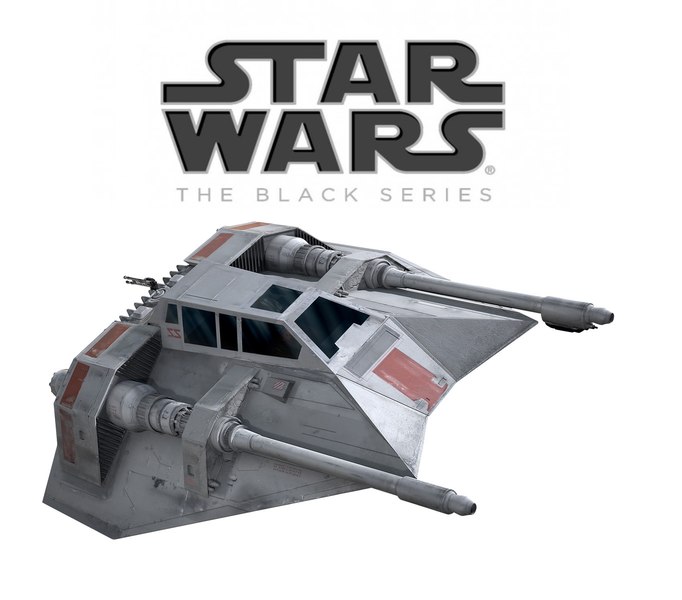