"Eager fans have anxiously anticipated the arrival of these characters in toy form since their first appearance in the pages of the Dark Horse comic book in the fall of 2006," says Jason Labowitz, President and Co-Founder of Entertainment Earth. "We're thrilled to be able to provide them with this specially packaged, limited edition set of six unique characters that include the first-ever female Stormtrooper in the Star Wars action figure line." 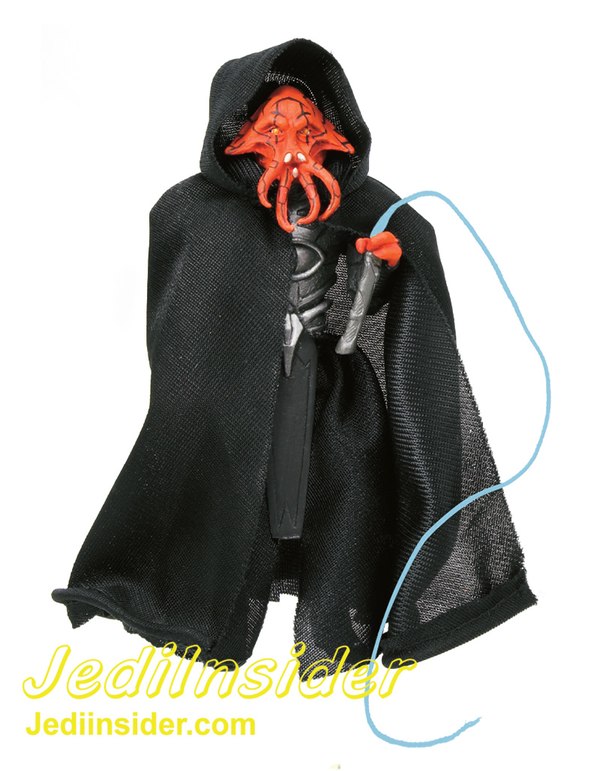 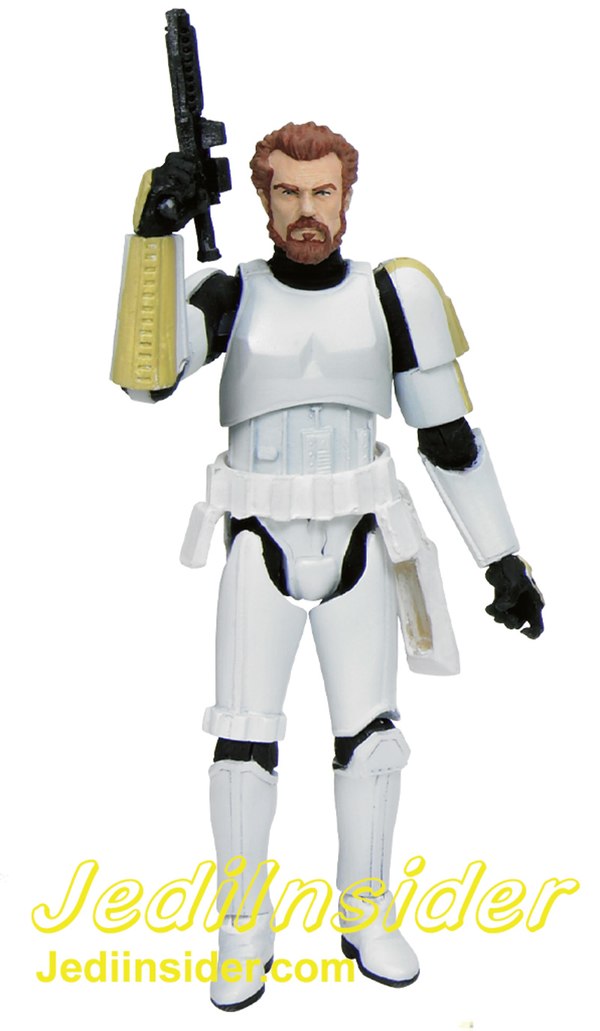 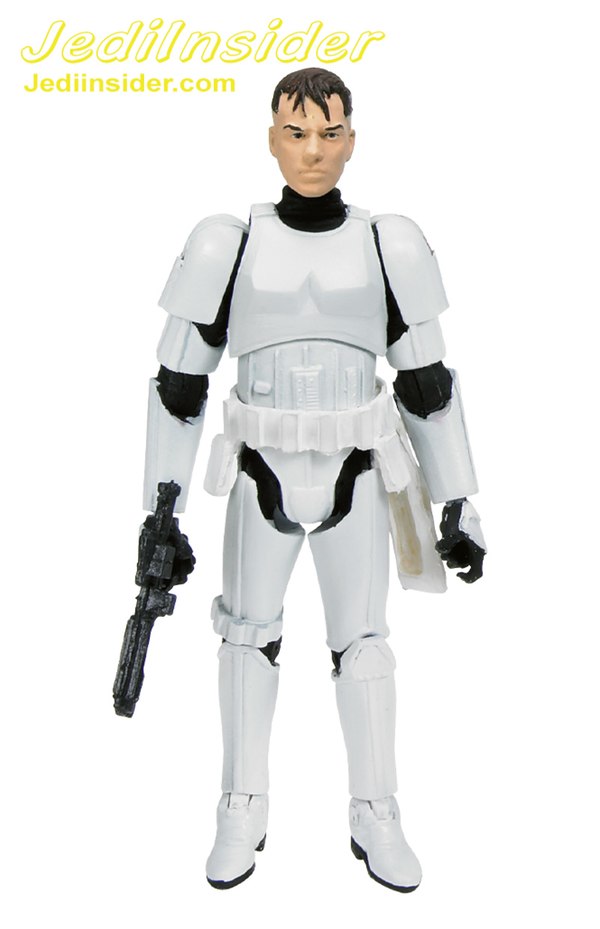 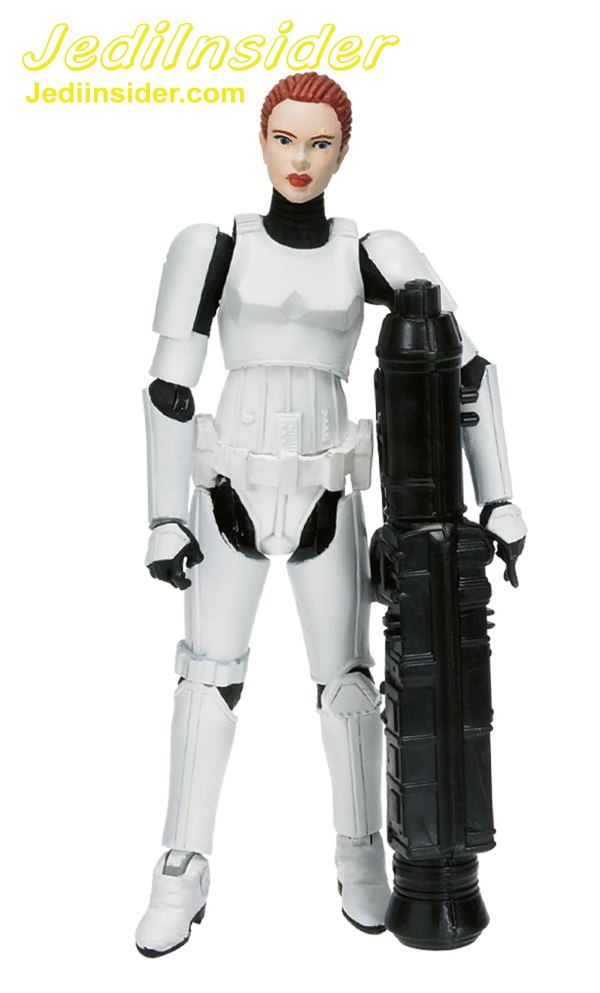 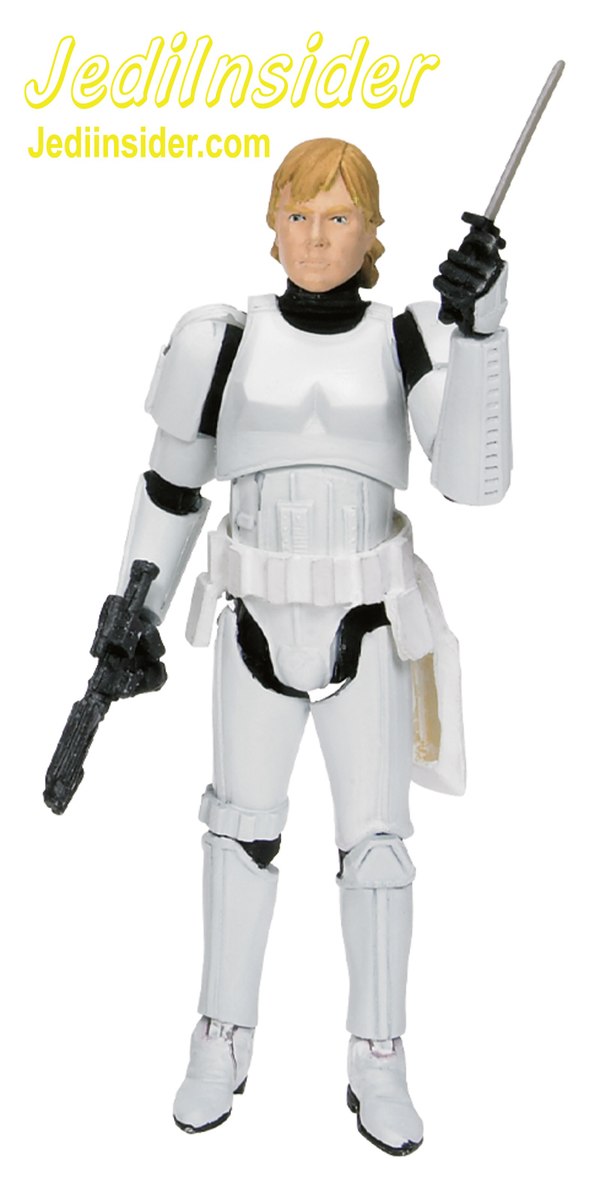 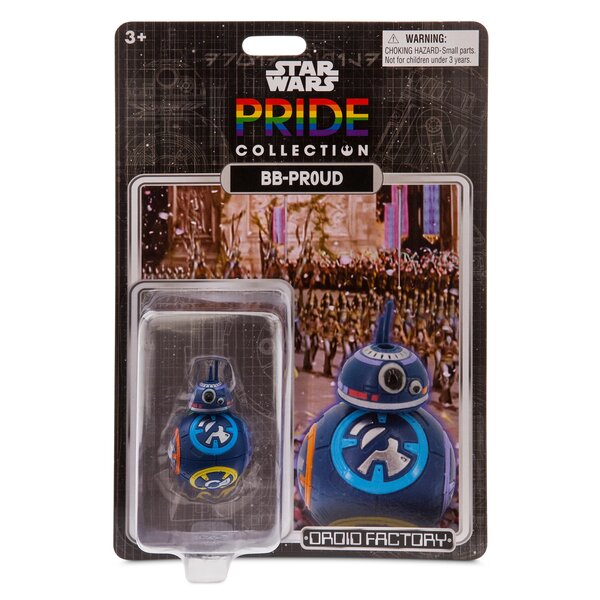