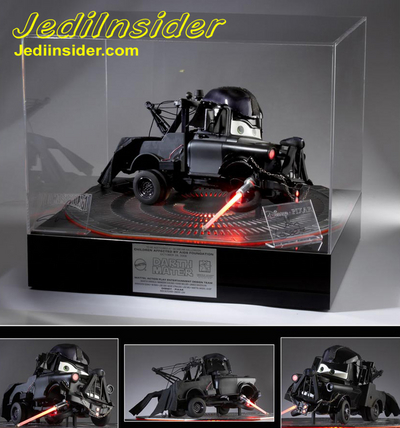 Honorary event chairs Jada Pinkett Smith and Willow Smith join Host Jamie Lee Curtis to support children affected by AIDS at the Children Affected by AIDS Foundation’s 15th Annual Dream Halloween Los Angeles. Celebrities and families will join Joe Cristina, Founder and Board Chair of the Children Affected by AIDS Foundation (www.CAAF4kids.org), in Holly-Weird, Mali-Boo, 9021-Uh-Oh and Bel-Scare Estates for a “The LA Scene”-themed Halloween celebration dedicated to children in the U.S., Latin America and the Caribbean who are affected by the HIV/AIDS epidemic.

This year’s Dream Halloween Los Angeles takes place at the Barker Hangar in the Santa Monica Air Center from 5:00 pm – 8:30 pm on Saturday, October 25, 2008. One-of-a-kind dolls created in the likeness of Jada Pinkett Smith and Willow Smith will be presented to them by Bob Eckert, Chairman and CEO, Mattel, Inc. and Jerry Storch, Chairman and CEO, Toys“R”Us, Inc. A one-of-a-kind Hot Wheels® will be made with actor Wilmer Valderrama and presented by Tim Kilpin, Mattel General Manager and Senior Vice President Boys/Entertainment and Jason Priestley, last year’s recipient. All three celebrities have agreed to auction these unique items during the event with the proceeds benefiting the foundation.

In addition, Jerry Storch, Chairman and CEO, Toys“R”Us, Inc. will receive the foundation’s Ribbon of Dreams ® Award in the Children’s Advocate Award Category and Paul, Hastings, Janofsky & Walker, LLP will be honored in the Industry Award Category for their work in helping the organization achieve its mission.

“World-wide there are more than two million children living with HIV and an additional 15 million who have been orphaned due to AIDS. Events like Dream Halloween® Los Angeles allow us to raise critical funds to support these children in need,” said Cristina. “Our gracious sponsors, event attendees, performers and volunteers have helped us to raise more than $30 million since our inception in 1993.”

About CAAF
Worldwide there are more than 33 million people infected with HIV and more than 15 million children orphaned by AIDS. The number of children affected by AIDS in the U.S. alone is currently estimated at nearly 125,000.

The Children Affected by AIDS Foundation was founded in Los Angeles in 1993 by Joe Cristina, a Mattel, Inc. executive whose desire to help children was inspired by the outpouring of support he received when he disclosed his own HIV-positive status. It is the only organization devoted to providing social, educational, recreational and other critical support for children impacted by HIV/AIDS in the U.S. and other countries. CAAF accomplishes its mission domestically and abroad through four programs including domestic grant making, domestic initiatives, international grant making and international initiatives.
Image 1 of 5 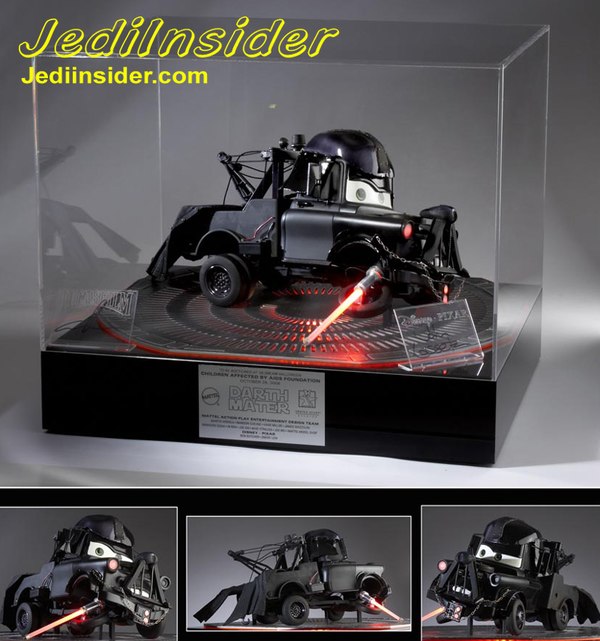 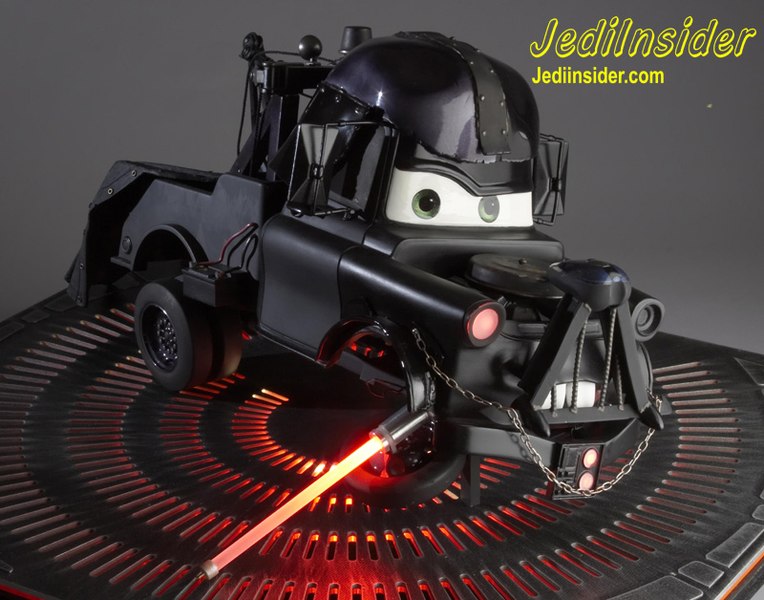 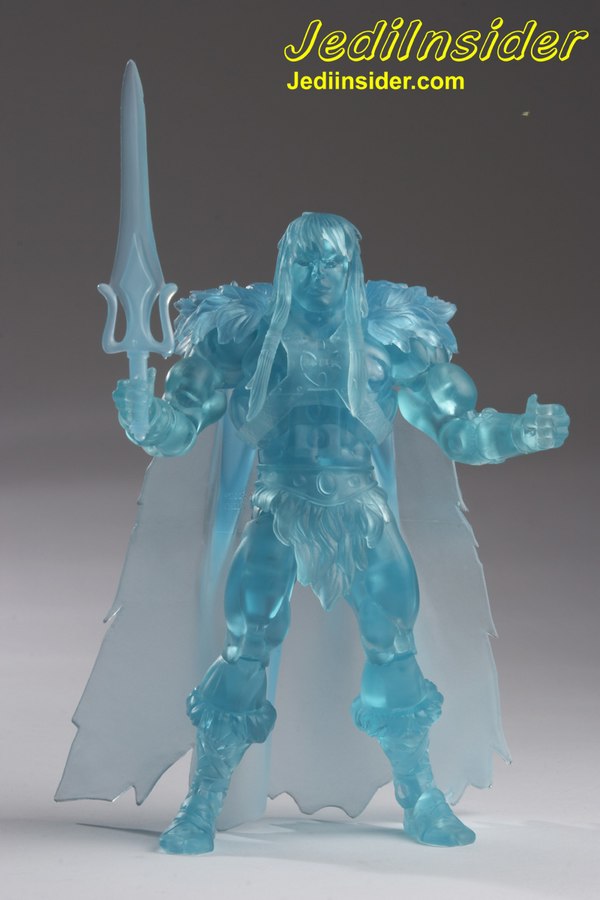 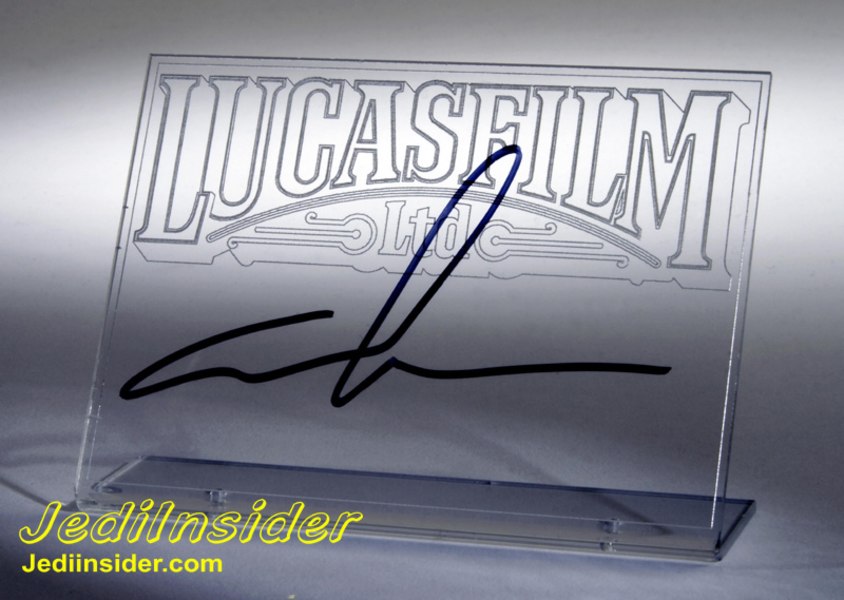 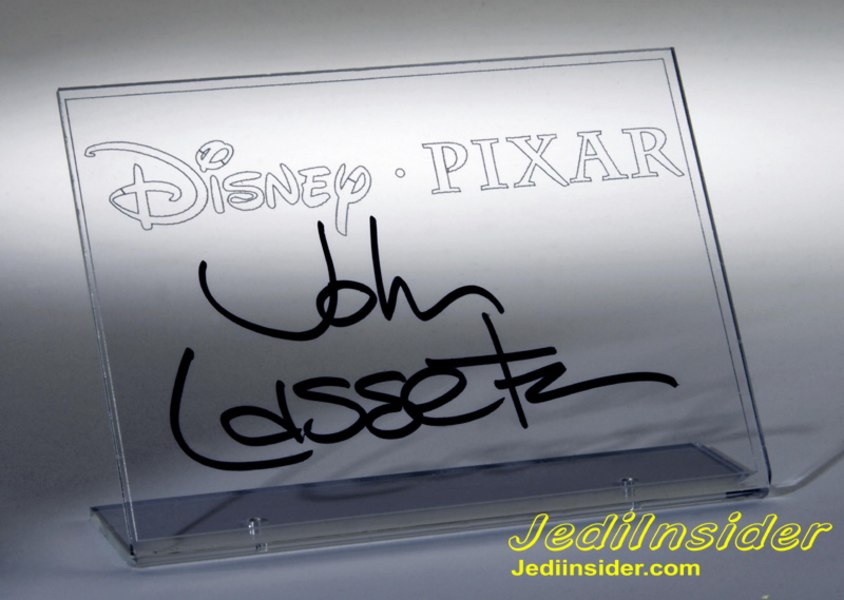 No I think they are just rehashing old real life angles. The whole Batista thing was a different take on the "You Screwed Bret" angle, on how he stepped on people screwed people etc. Ok not exactly you screwed Bret but it talked about how arrogant he was. But remember what Shawn said, "I was told to do it. I had a job to do." Refering to ending the career of Ric...but it's also the words he used on screwing Bret. "I have a lot of blood on my hands" Refering to Bret too. Anyways, a different spin on the Bret angle without using the "Ending of the Match" as an spot which we've seen so many times in other matches.

The whole knee thing was the retake on how he "Allegidly" fake his knee injury b4 WrestleMania 13 so he wouldn't job to Bret and forfet the title. It's a different take on that.

Anyways, thats my assumption on the angle.

I think the point the writers are trying to make and I could be way off base here,is that if HBK would do something like that,how believable is his saying I'm sorry to Ric Flair at WM?