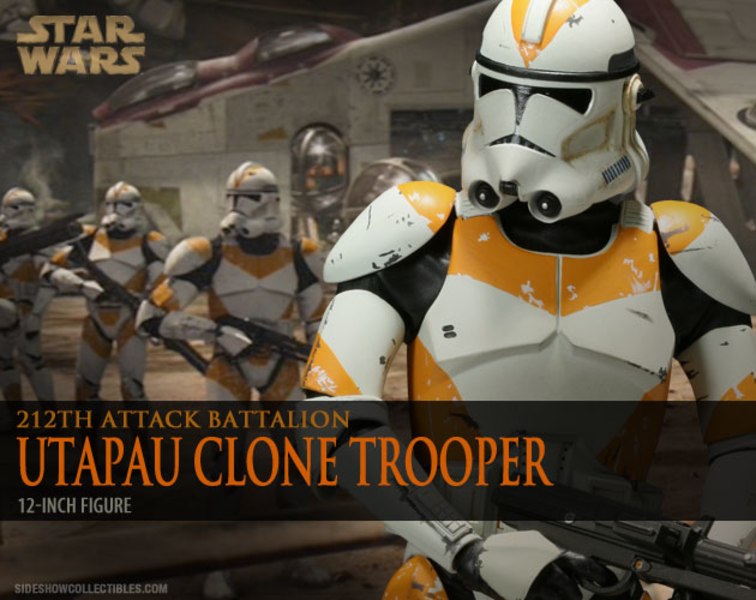 Haha, Iron Man is 46 and pregnant.

I read another interview that took place in his home. Downey had the figure in his living room and was showing it off to the reporter. To say that he himself was delighted would be a complete understatement.

So no, I don't think he was trying to diss people who are into toys any more than he was trying to diss Paltrow for being taller than him, or Hasbro by saying the figure looks like Scott Baio (Downey did sign off on the likeness, after all). As Jay said, he was making a reference to his son being 14. As a teenager, one would hope that you have 'delight' toward other matters, regardless of whether or not you still like toys.

At the worst, it was a joke about teenagers with some bad phrasing, not a slam against toy collectors.

RDJ has a sense of humor that carries over into the movie. I just got back from seeing it and it was great. The Iron Monger looks much more intimidating on the big screen and his voice really tops it off!

This coming from the fella who was caught with his pants down with a Wonder Woman outfit in his closet?!? I've always liked RDJ and forgiven him his eccentricities, but that's kinda like the pot calling the kettle back, to overuse a cliche. (Although, I'm also sure Mr. Baio appreciated the free publicity...)

I thought he meant it would be weird for his son to be playing with a miniature version of him. I think if I was a dad I would be honored and freaked out at the same time to have my kids play with a toy of me.

I thought the interveiw was funny. Wow, it's some thin-skinned people out there if you got pissed at his statement about 14yr olds liking action figs.

RDJ owns! The movie was killer and he has what it takes to pull off Stark. Let Downey worry about making Stark reach the silver screen and let us worry about letting him do it again. Maybe we'll get a better likeness for the sequel...Fool me once...

You guys need to loosen up a little bit and not take things so personally. The crack was meant to be that he should be more interested in things like girls and such and it was a joke. I don't think there was any disrespect at comic or figure collectors intended.

He was kinda dissing anyone over the age of ten who likes action figures.

Yah, basically. If you're 14 you better not be delighted by action figures...

ya i got kinda pissed form that, 13 year old me liked action figures

well, all i have to say is he better be a DAMN good tony stark!

Maybe he just meant that adolescent period when you should start being delighted by other things and then once you have transitioned to adulthood, you can go back to action figures after your mid to late twenties.

Yeah after your bored with sex and drugs it's back to the action figures! I hear ya brother! Anyone remember when Downey was a crackhead? Ah the good ol' days. 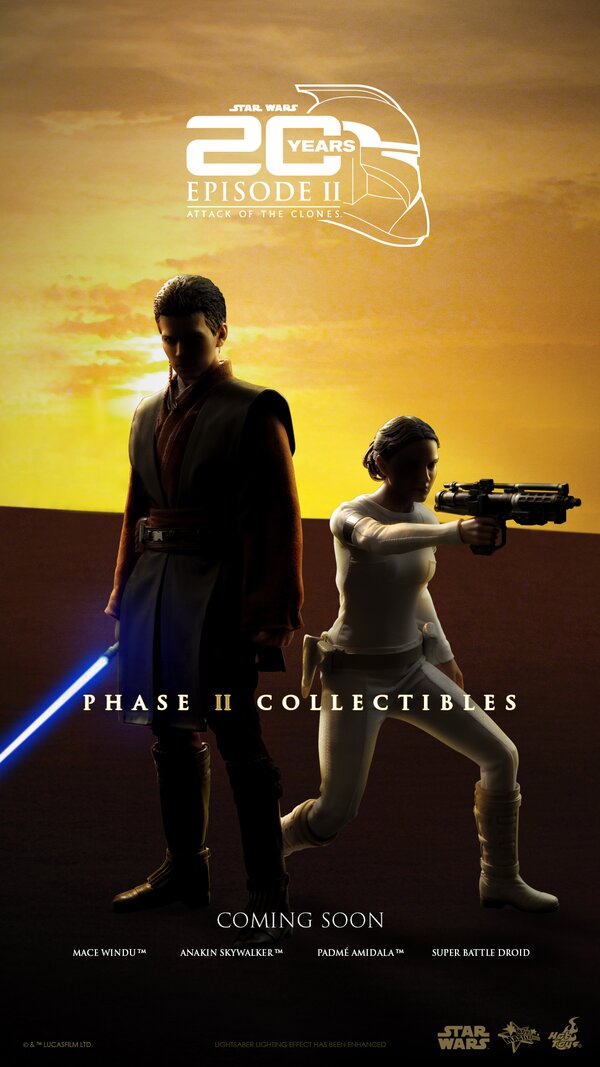 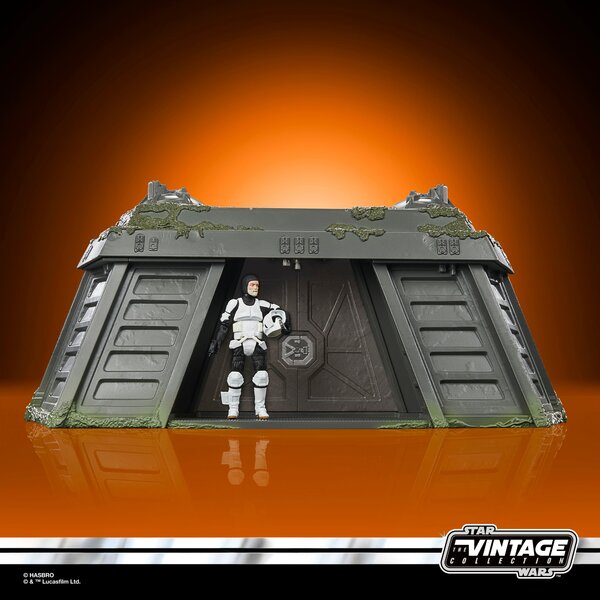 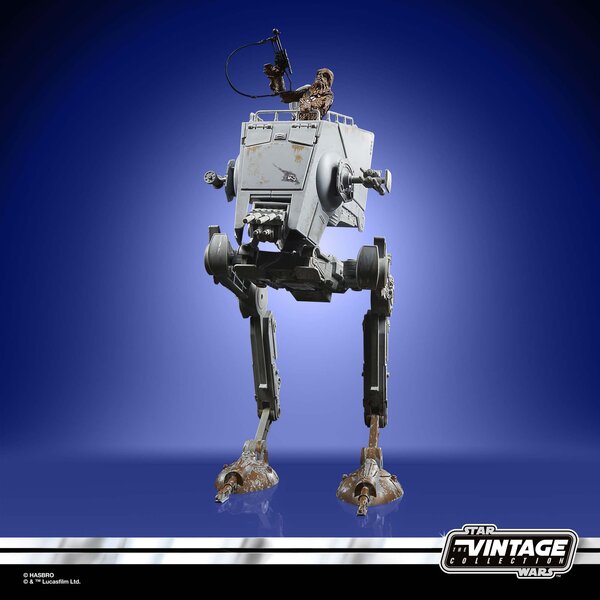