Product Backstory
Tall and menacing, Darth Vader is the most potent icon of the Galactic Empire's might. The product of the Emperor himself, Vader answers to only the highest in the Imperial command structure and is granted great leeway in the work he conducts on his master's behalf. Once a Jedi, Vader possesses absolute command over the Force, and through him it is directed to terrible and often fatal effect. As a Lord of the Sith, the dark side flows through him, and it can be channeled to kill with a single thought or to subdue his detractors, enemies, and sometimes even subordinates. Feared by Rebels and Imperials alike, Darth Vader is a terrifying union of man and machine hidden beneath black robes and forbidding armor. Determined to hunt down and extinguish the Rebel Alliance, Vader commands the massive Imperial fleet and rules his forces through unquestionable terror.

When the Galactic Civil War raged across the Empire, Darth Vader was tasked with discovering the location of the Rebel Alliance's secret base and recovering stolen plans for the Empire's newest weapon, the Death Star. With the aid of young Luke Skywaler, Jedi Master Obi-Wan Kenobi, Vader's former ally and teacher, foiled the dark lord's efforts. Although Darth Vader defeated Obi-Wan in a lightsaber duel aboard the Death Star, the stolen plans slipped through his fingers and into the grasp of the Rebel alliance.

Using the stolen plans to pinpoint the Death Star's weakness, Rebel forces launched a starfighter attack on the station. Darth Vader joined in the battle, piloting his own specially modified starfighter. Vader destroyed many Rebel fighters in the battle, but was forced out of the conflict when Vader's TIE fighter was hit by the Millennium Falcon. Fortunately for Darth Vader, his defeat also proved to be his salvation, as his starship spun far away from the Death Star to escape the massive explosion that heralded victory for the alliance.
Product Photo Gallery 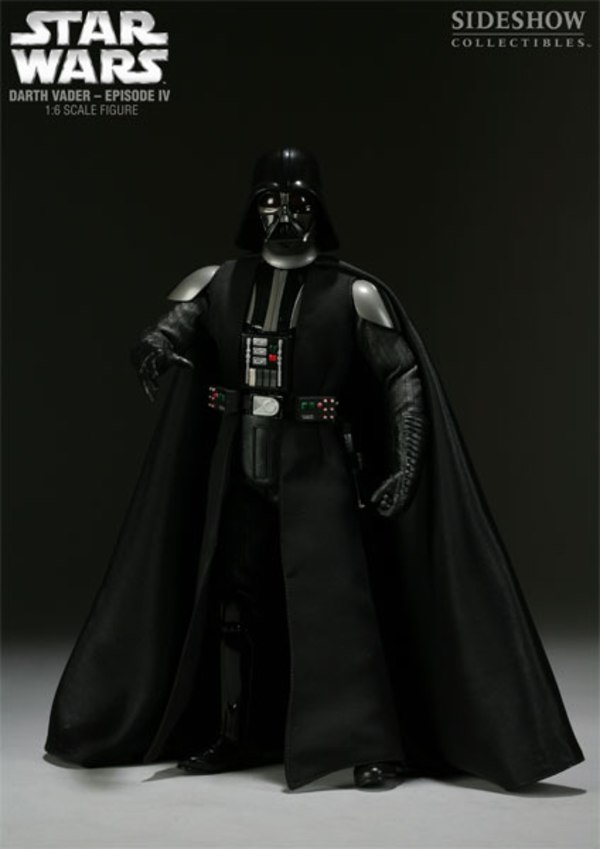 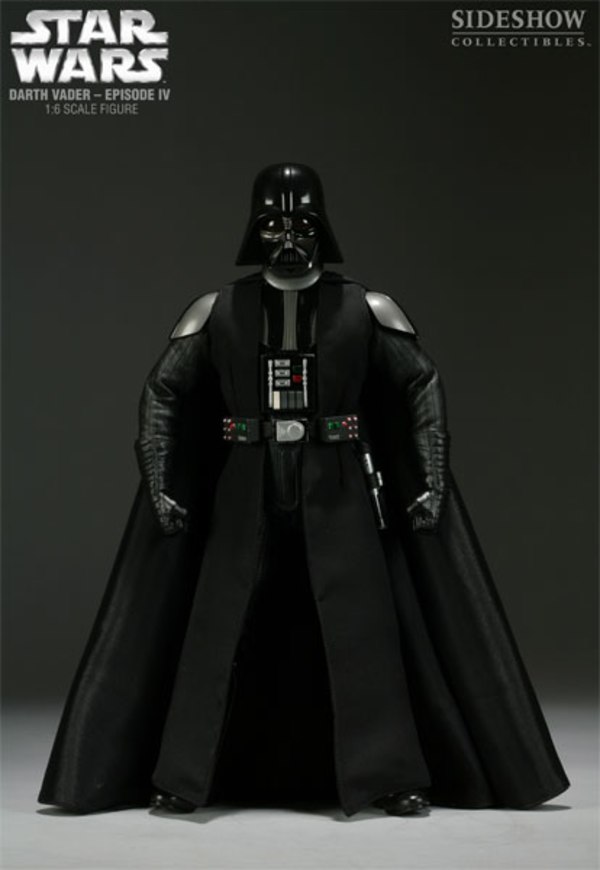 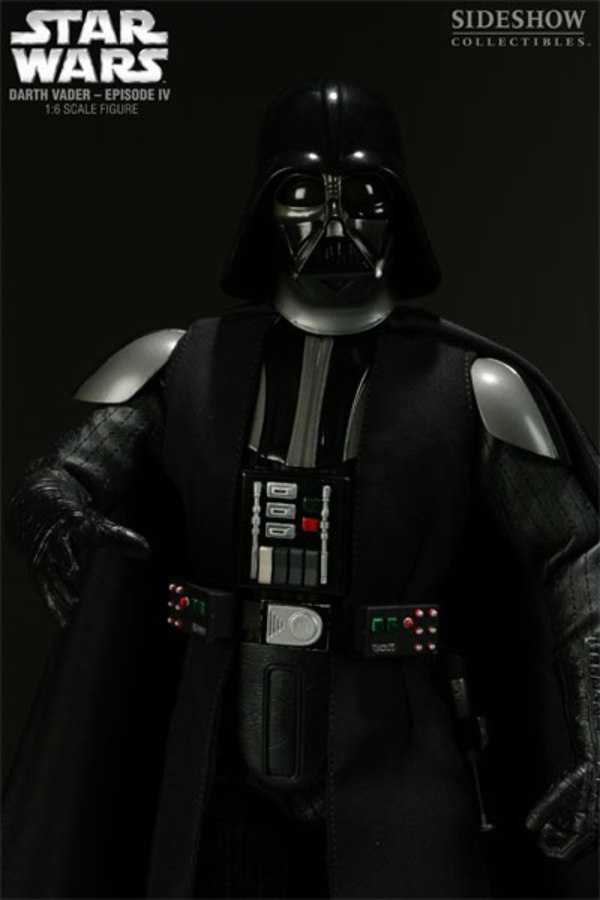 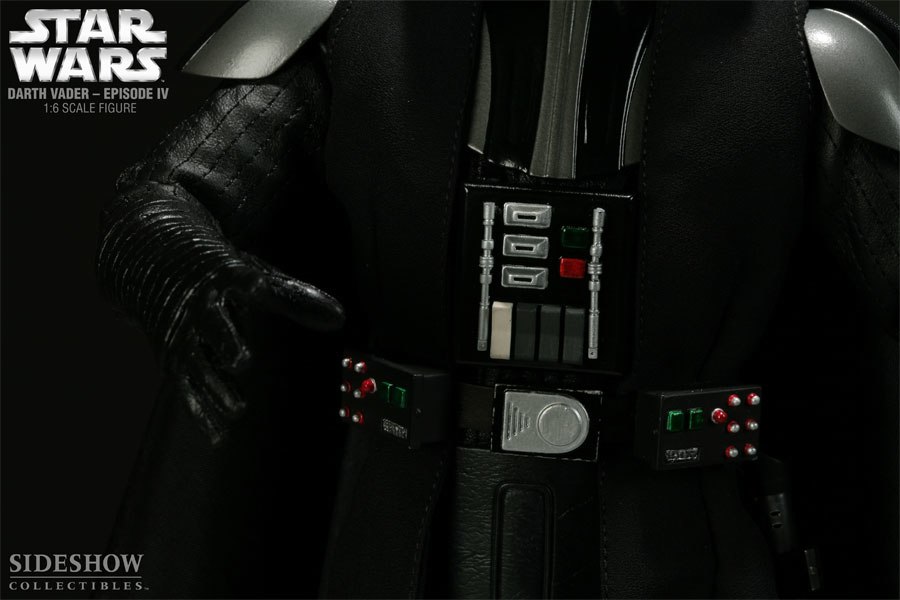 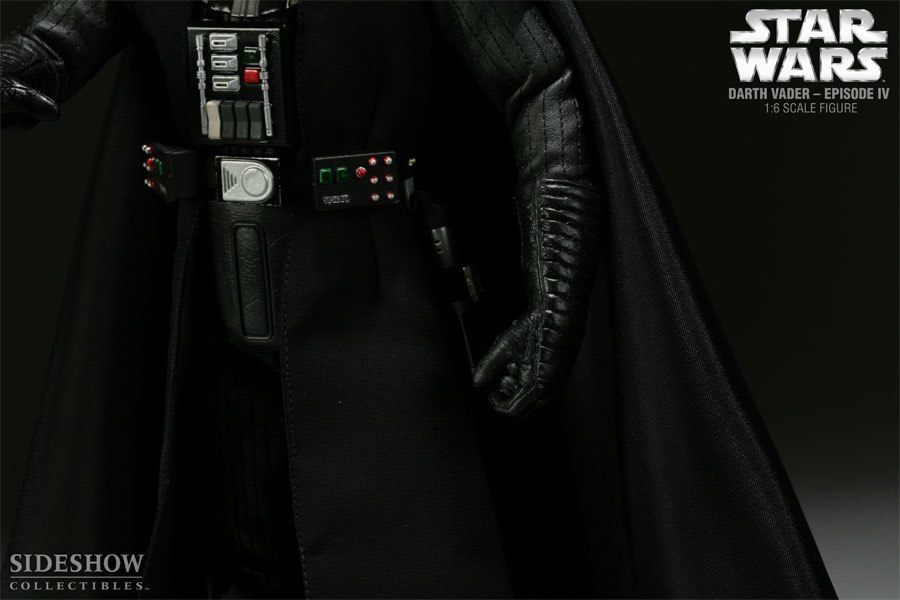 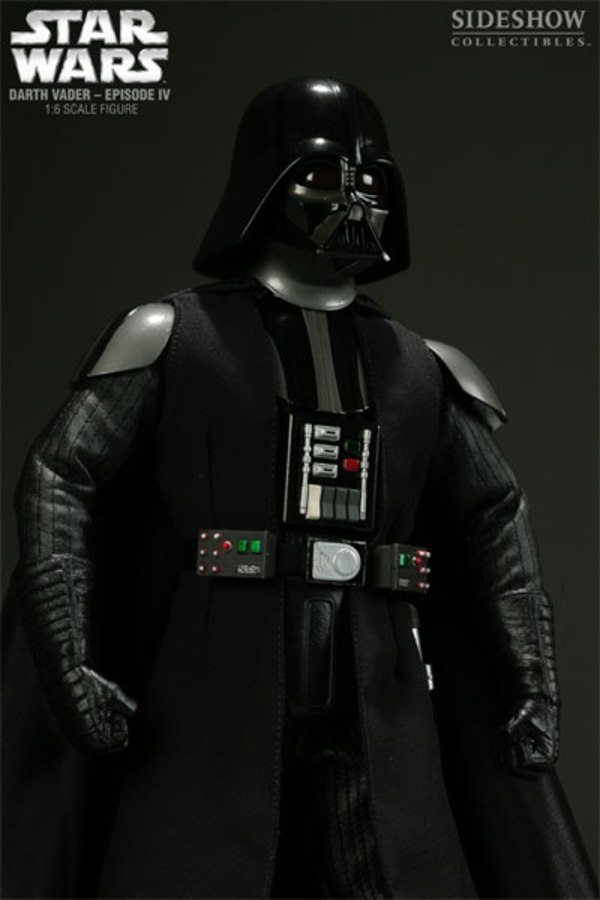 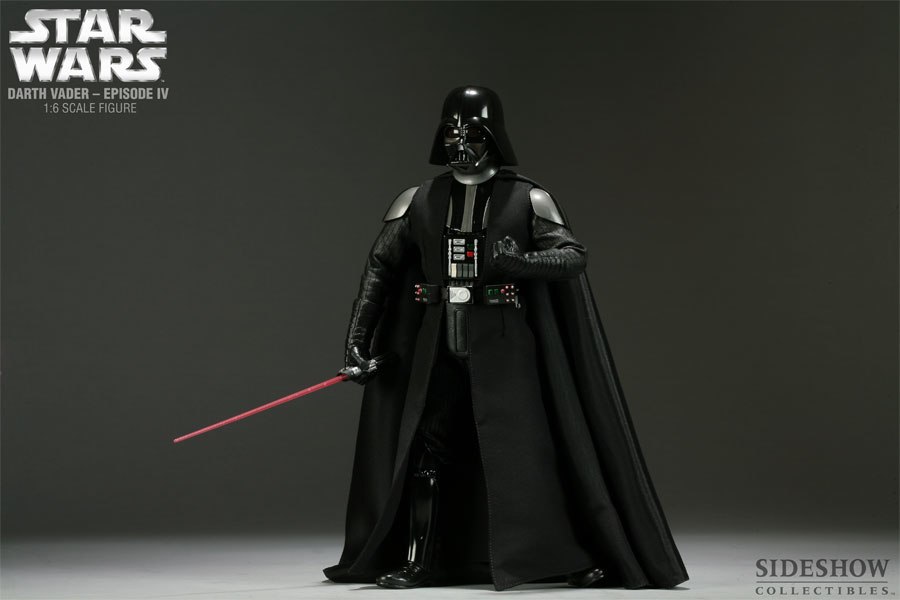 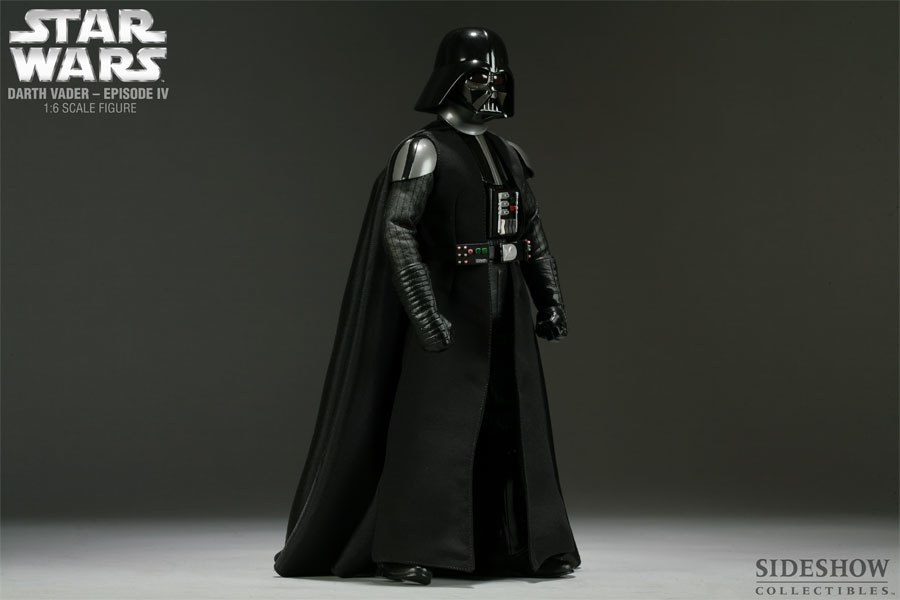 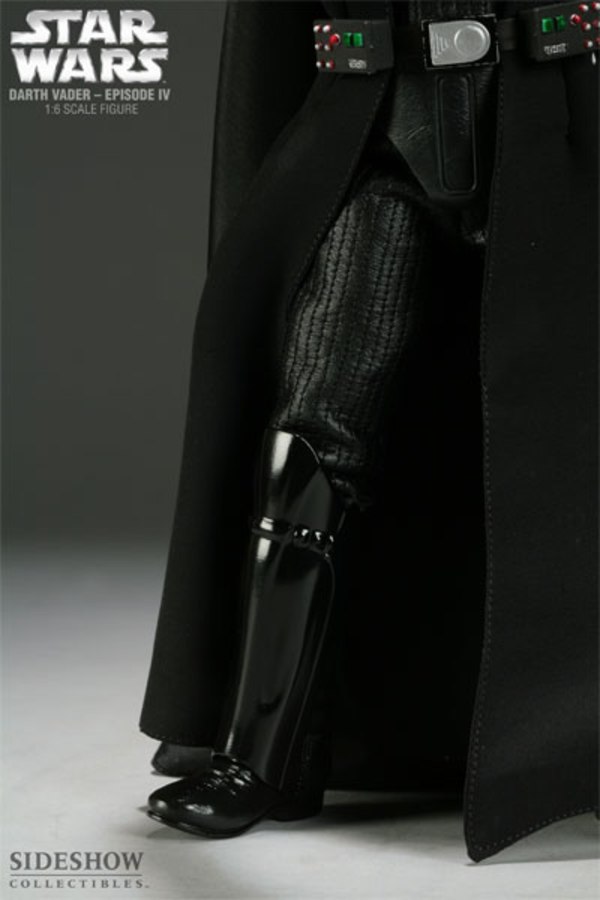