Welcome to the trendy side of The Force! Clone Commander Gree led the Elite Corps stationed on Kashyyyk during the Clone Wars. Now this camo-covered soldier wields his blaster weapon as he flaunts his large character head and chunky body, comes in exclusive foil packaging! Made from 100% Recycled AWESOME! This HasbroToyShop.com exclusive launches at San Diego Comic-Con 2008!


Star Wars Disturbance in the Force

This exclusive set recreates the iconic scene from Empire Strikes Back and even has complete phrases from the scene. Darth Vader and holographic Emperor Palpatine figures come posed on an electronic base; press the base to hear the entire scene of dialogue from the film The Empire Strikes Back that begins with "What is thy bidding, my Master?" This HasbroToyShop.com exclusive case-pack launches at San Diego Comic-Con 2008! 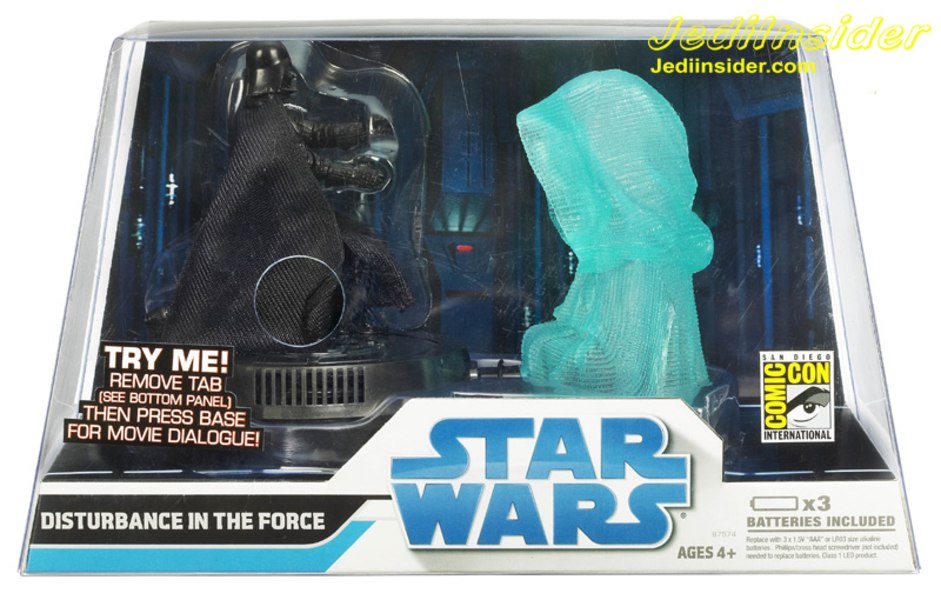 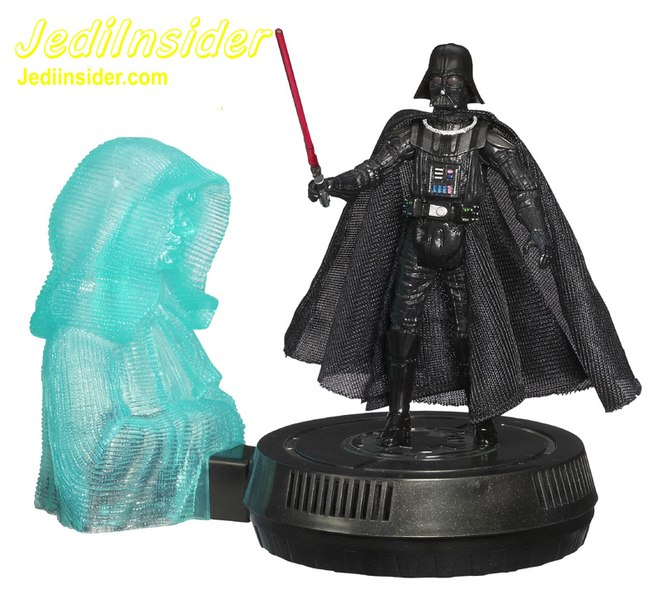 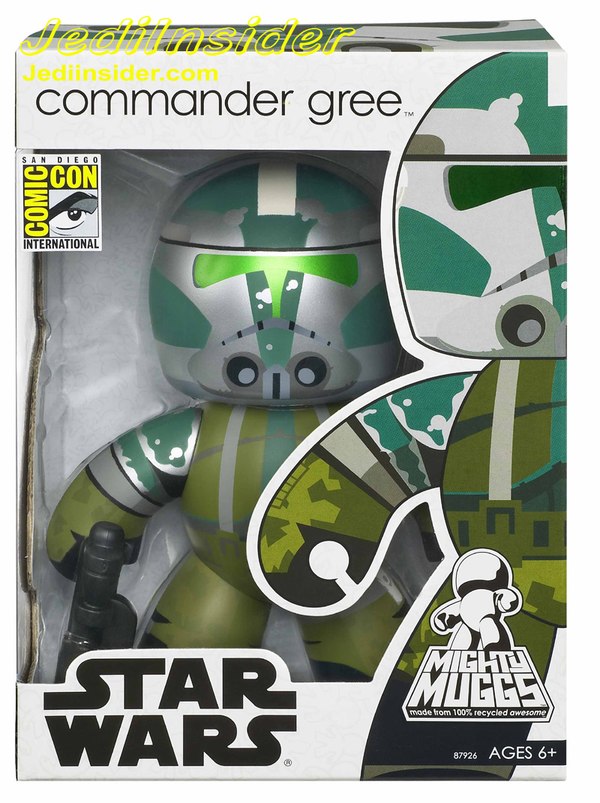 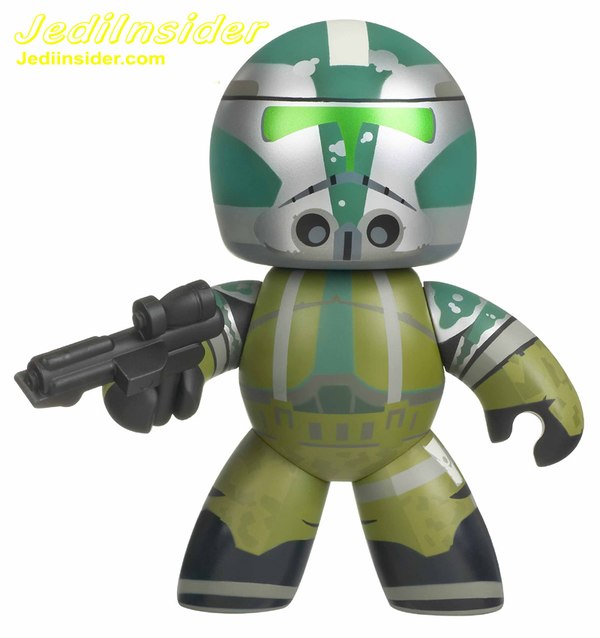 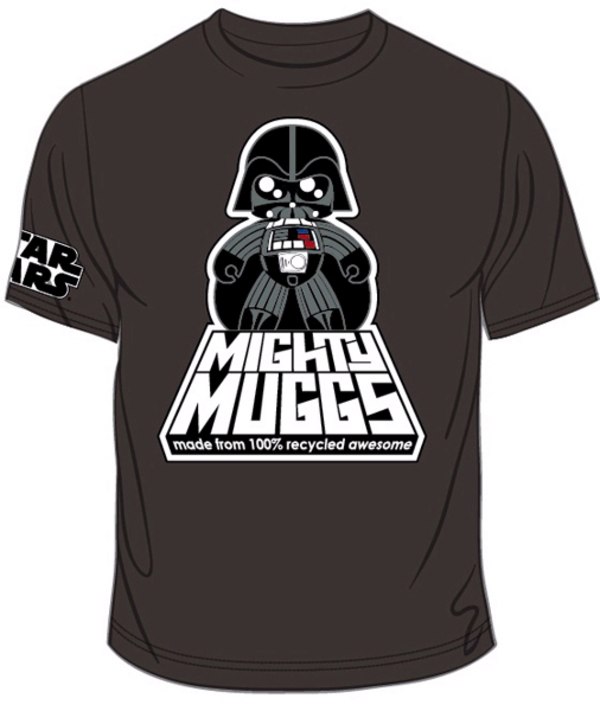