Hasbro Sets Sights On Next Generation Of Star Wars Fans

Jay Cochran - February 14, 2008
Fans around the world are about to travel to a galaxy far, far away as never before, and once again, Hasbro — as it has for more than 30 years — will translate all the excitement of the brand new STAR WARS: THE CLONE WARS into toys that bring this new animated action to life.

Lucasfilm Ltd., Warner Bros. Pictures and Turner Broadcasting System will debut STAR WARS: THE CLONE WARS in theaters Aug. 15, followed by the premiere of THE CLONE WARS as a weekly series on Cartoon Network and TNT. Produced by Lucasfilm Animation, STAR WARS: THE CLONE WARS takes audiences on incredible new Star Wars adventures, combining the legendary storytelling of Lucasfilm with an eye-popping, signature animation style. On the front lines of an intergalactic struggle between good and evil, fans young and old will join such favorite characters as Anakin Skywalker, Obi-Wan Kenobi and Padmé Amidala, along with brand-new heroes like Anakin’s padawan learner, Ahsoka. Sinister villains – led by Palpatine, Count Dooku and General Grievous – are poised to rule the galaxy. Stakes are high, and the fate of the Star Wars universe rests in the hands of the daring Jedi Knights. Their exploits lead to the action-packed battles and astonishing new revelations that fill STAR WARS: THE CLONE WARS.

On July 26, 2008, Hasbro brings home all of the fun of STAR WARS: THE CLONE WARS to kids of all ages. Fans can live the excitement of CLONE WARS themselves with the new STAR WARS CLONE TROOPER HELMET and the AT-TE -- the ultimate clone trooper transport. Also in 2008, collectors may become a droid assembly line worker by building a unique droid figure using parts found in packs of new 3 ľ-inch action figures. And Hasbro expands STAR WARS into a new pop-culture universe with hip Mighty Muggs, inspired by the urban vinyl figure movement.

Star Wars fans and collectors will travel at light speed to toy stores for the chance to take the new six-legged CLONE WARS vehicle for a spin. Measuring two feet long, the AT-TE can transport an amazing 20 clone troopers and is packed with galactic sounds and firing features.

In July, Star Wars fans will be introduced to the first new wave of characters based on STAR WARS: THE CLONE WARS. Each figure has an exciting action feature. In 2008, a total of 28 different action figures will be launched.

Collect and build a never-before-created droid action figure with every new wave of “Droid Factory” figures. Beginning in July, one part of the unique droid will be packaged with each action figure. A total of 30 figures will be released in 2008, with seven unique droids that kids of all ages can collect, build and combine.

Heroes and villains from Star Wars become toys that are MORE THAN MEETS THE EYE in the marriage between two of the universe’s most powerful properties: Star Wars and the Transformers brand. A total of 18 STAR WARS TRANSFORMERS figures will be available in 2008.


STAR WARS: THE FORCE UNLEASHED DELUXE LIGHTSABER
(Approximate Retail Price: $19.99; Ages 4 & up; Available: Spring 2008)
The Force Unleashed Deluxe Lightsaber provides young Jedi three new features. Authentic lightsaber lights and sounds, color change activation from green to red and, for the first time ever, spring-powered Sith Spike handle guards that pop-up at the touch of a button – allowing the blade to go from Jedi to Sith mode instantly and dramatically! Kids love the lights and sounds that provide additional realism to the toy, inspired by STAR WARS: THE FORCE UNLEASHED, the incredible upcoming videogame from LucasArts

Welcome to the “trendy side” of the Force! The world of Star Wars and ultra-hip vinyl collectibles collide as Hasbro unveils its new urban-style MIGHTY MUGGS, featuring 22 figures including perennial favorites HAN
Image 1 of 3 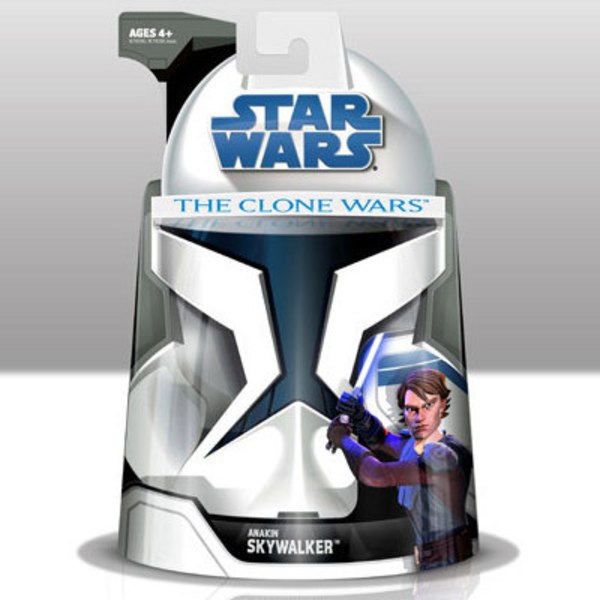 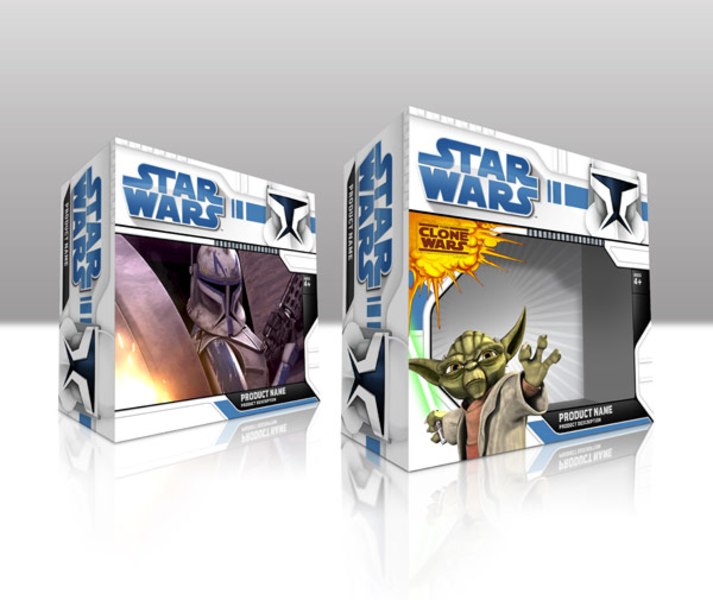 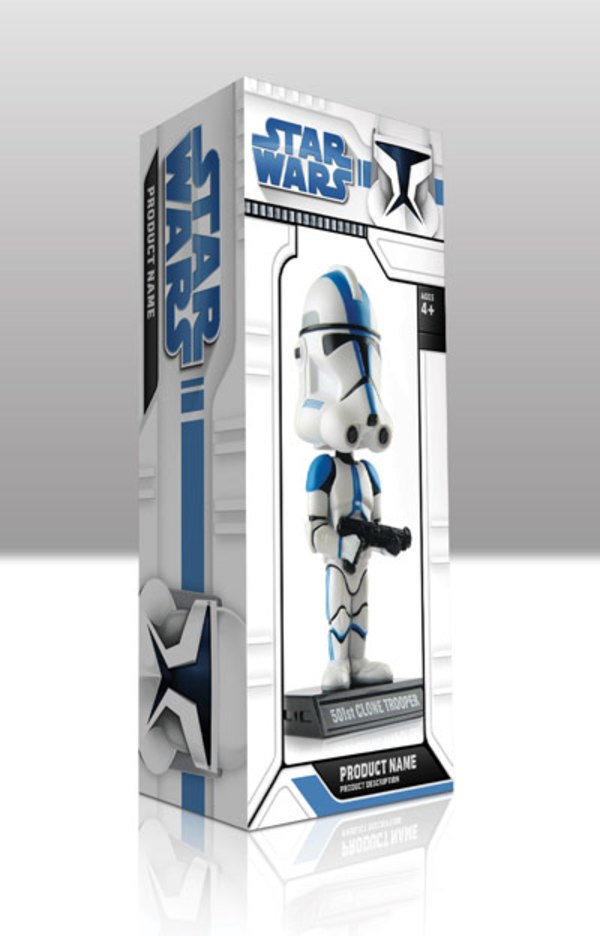