As the galaxy struggles in the oppressive grip of the tyrannical Empire, a meagerly equipped Rebel Alliance strives to strike a victory against their overwhelming foe. Slim hope comes when secret plans to the Empire's mighty Death Star are stolen by Rebel spies, but when Princess Leia's starship is attacked and boarded by Darth Vader and his troops, she is forced to hide them in the memory banks of an astromech droid named R2-D2. Fleeing with the secret plans, he and his counterpart, the protocol droid C-3PO, escape to the backwater planet of Tatooine leading the Empire to begin an exhaustive search of the barren world.

Eventually the droids find their way into the possession of idealistic young Luke Skywalker, whose dreams of adventure and excitement far away are fulfilled at terrible cost when the Empire's stormtroopers come looking for them. Along with the droids and the wise Jedi Master Obi-Wan Kenobi, Luke embarks upon a mission to return the lost plans to the Rebellion, venturing to Mos Eisley spaceport in search of transport to Alderaan. Here at the Mos Eisley Cantina, the travelers encounter Han Solo.

A former smuggler and space pirate, Han Solo is the rugged, devil-may-care captain of the Millennium Falcon. Sharp-witted and quick with a blaster, Han is noted for his narrow escapes from dangerous situations, many of which are the result of his own brash and arrogant behavior. His skill with a blaster and uncanny luck are equaled only by his extraordinary piloting abilities. After winning the Falcon from fellow gambler and friend Lando Calrissian, Han extensively modified his ship to become one of the fastest space vessels in the galaxy. For this reason, he and his Wookiee co-pilot Chewbacca are hired to transport Jedi Knight Obi-Wan Kenobi and young Luke Skywalker on a mission that will forever alter Han's roguish course. After helping to rescue the Rebel leader Princess Leia from the clutches of the evil Empire, the often charming yet insufferable pilot wins the heart of the beautiful Princess, and in her cause, finds a focus for his flyboy talents. No longer a reckless vagrant, Han Solo becomes a general in the Rebel Alliance and is recognized as one of its most deserving and courageous heroes. 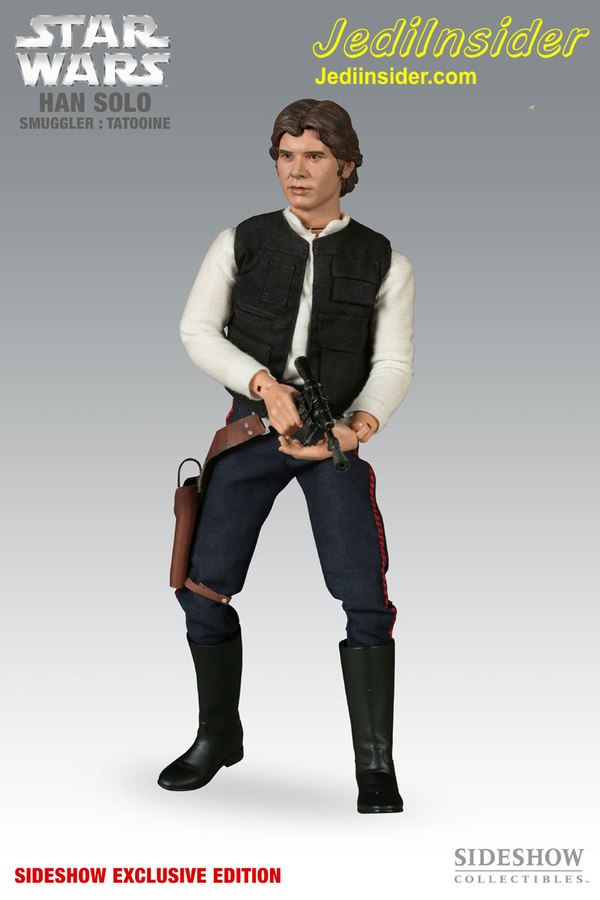 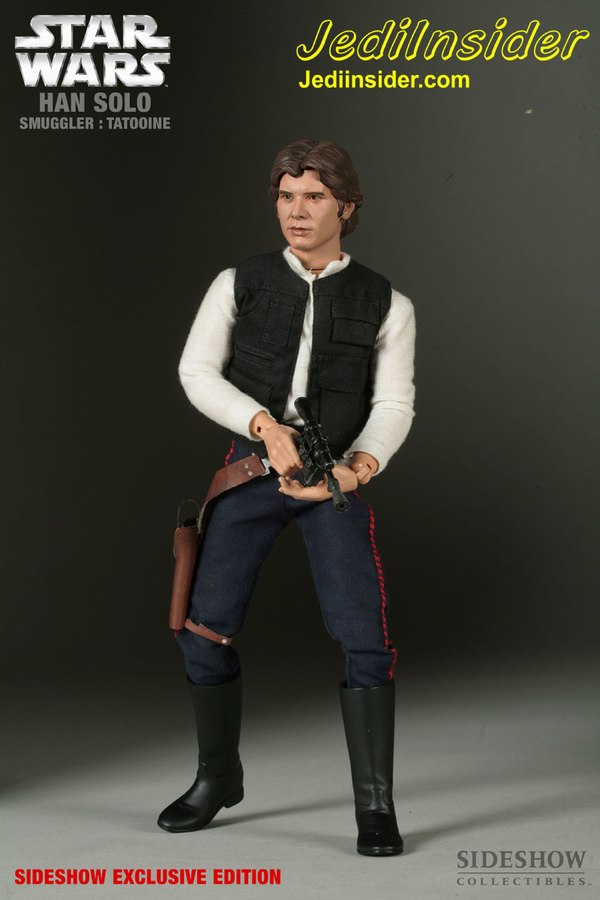 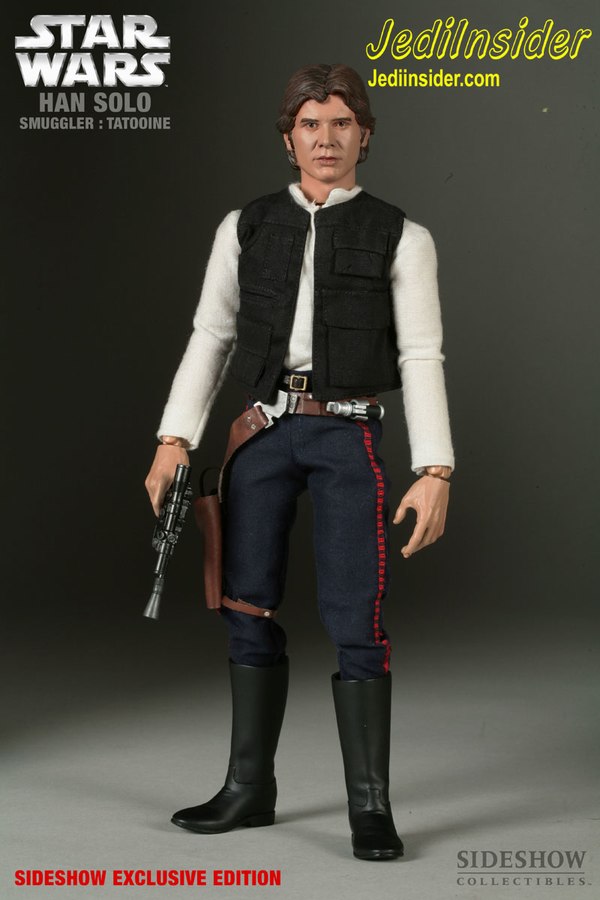 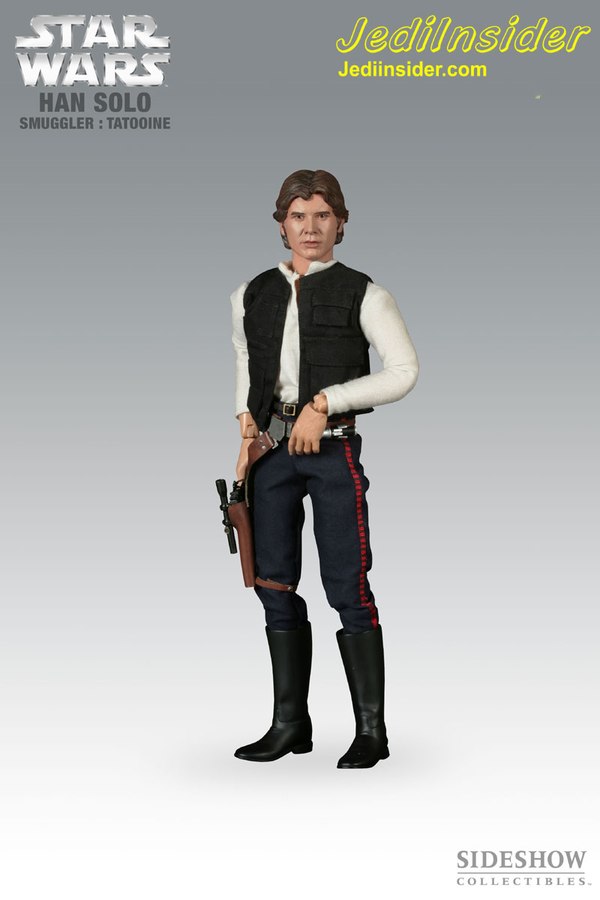 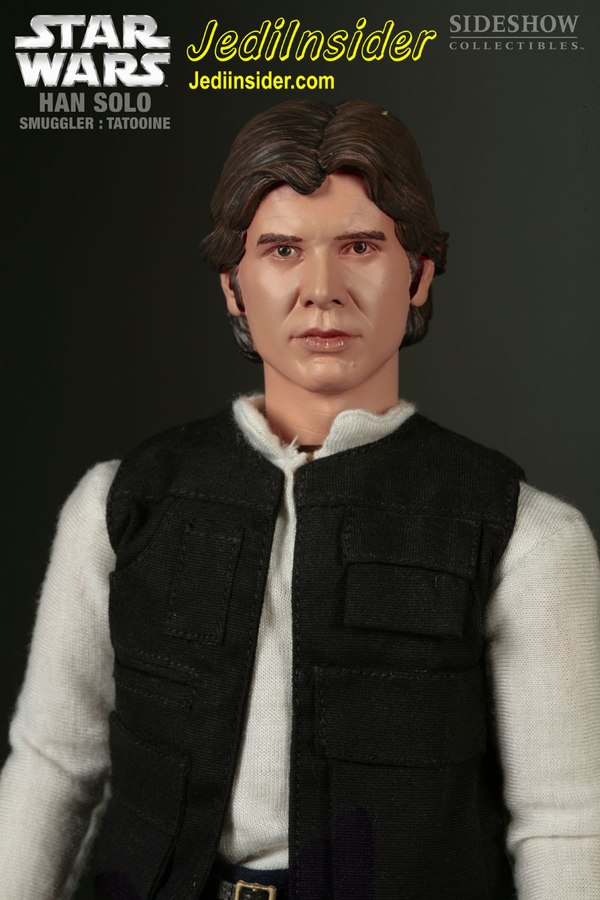 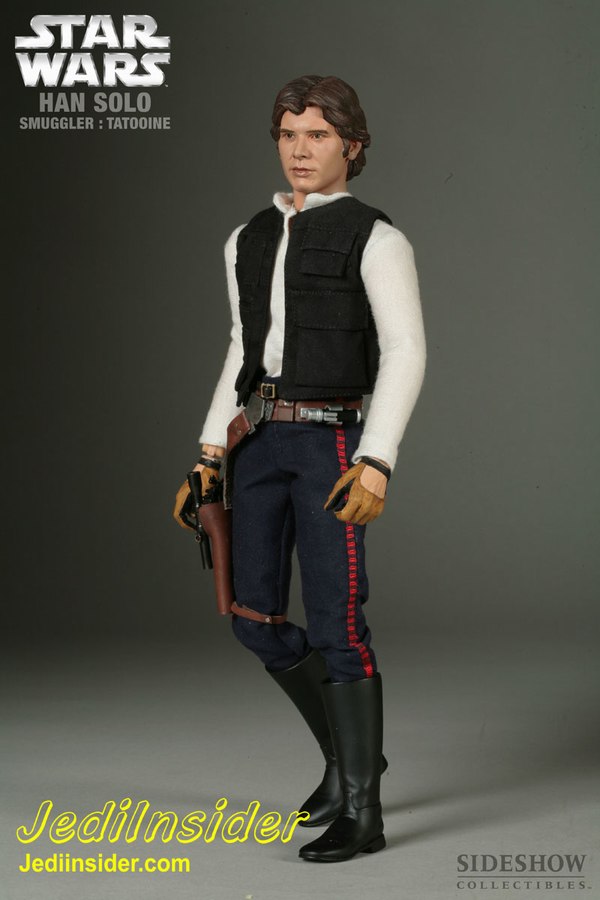 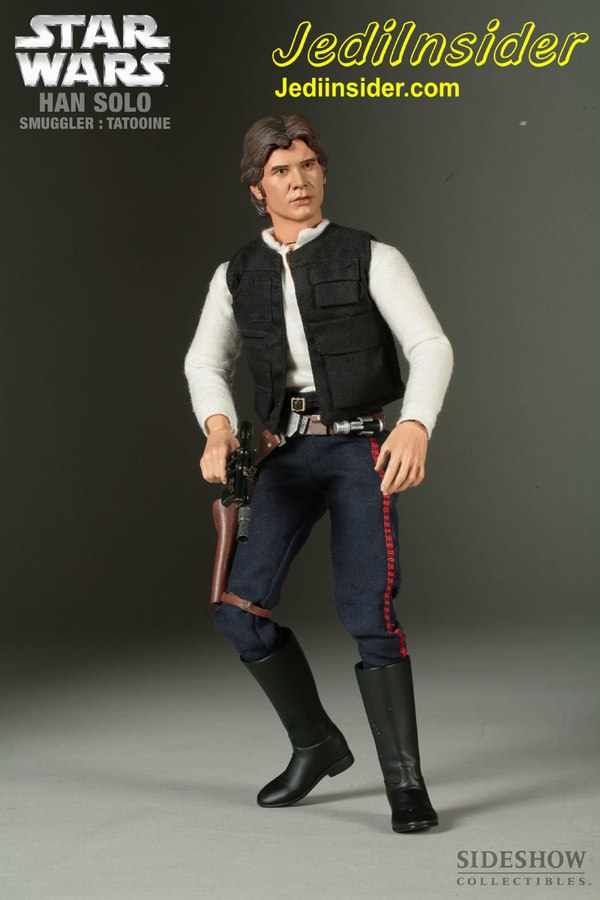