Jay Cochran - December 12, 2007
A KOTOBUKIYA Japanese import! The acclaimed series of Kotobukiya ARTFX Statues expands with the addition of the highest requested characters from the Star Wars universe: THE BOUNTY HUNTER SERIES!

From the darkest chapter of the saga, Episode V: The Empire Strikes Back, Darth Vader has summoned mercenaries from across the galaxy to help him capture Han Solo, thereby luring Luke Skywalker into a deadly confrontation. Six of the fiercest hunters are assembled: Dengar, 4-LOM, Zuckass, Bossk, IG-88, and legendary BOBA FETT.

In addition, each of the Hunters will include a unique hexagonal base, which can be linked together on any side, creating a variety of display options for the full series of characters. Line them up as first seen in Empire, or use the Darth Vader as a centerpiece to assemble the bases to create the symbol of the Galactic Empire!

That is a lot of bounty to be hunted, so let’s review…
• A new ARTFX Statue each month, six in total
• Interlocking bases, which can be arranged to form the Imperial logo
• Bonus figure parts that can be assembled into a full size Darth Vader statue
• Additional bonus parts will also be included so that Vader can be displayed in three different poses

With its large scale and impeccable paint applications, this ARTFX Statue is a snap-fit kit that can be easily put together in seconds without glue or modeling skill. 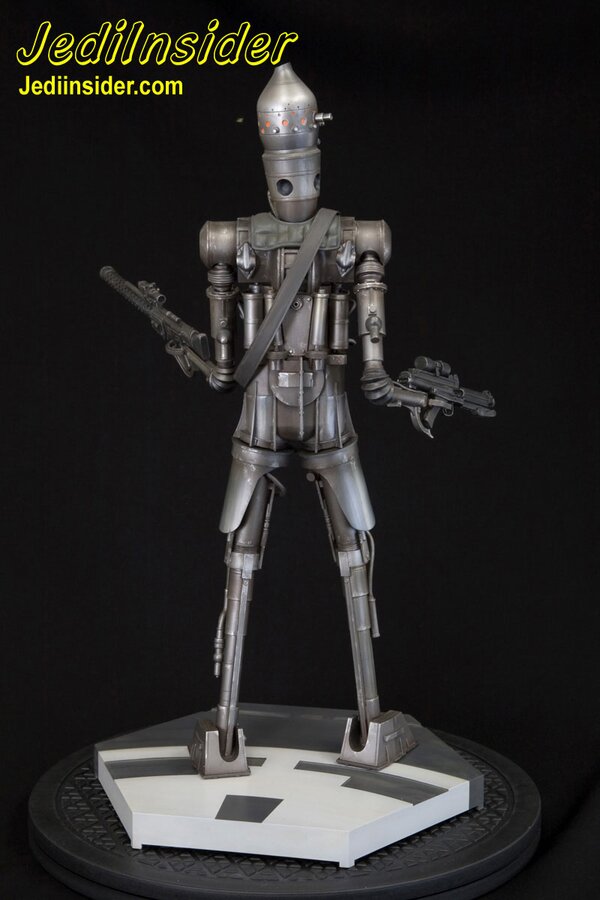 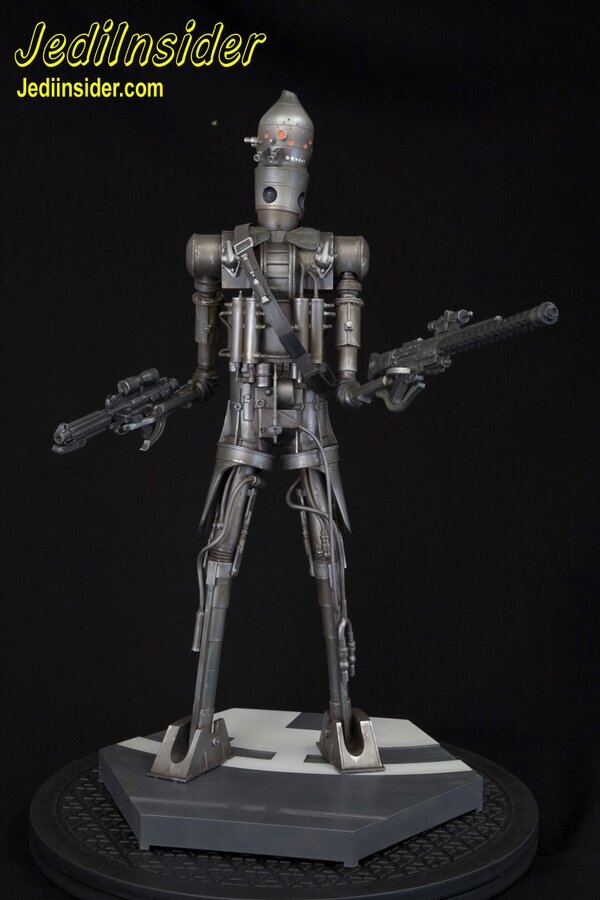 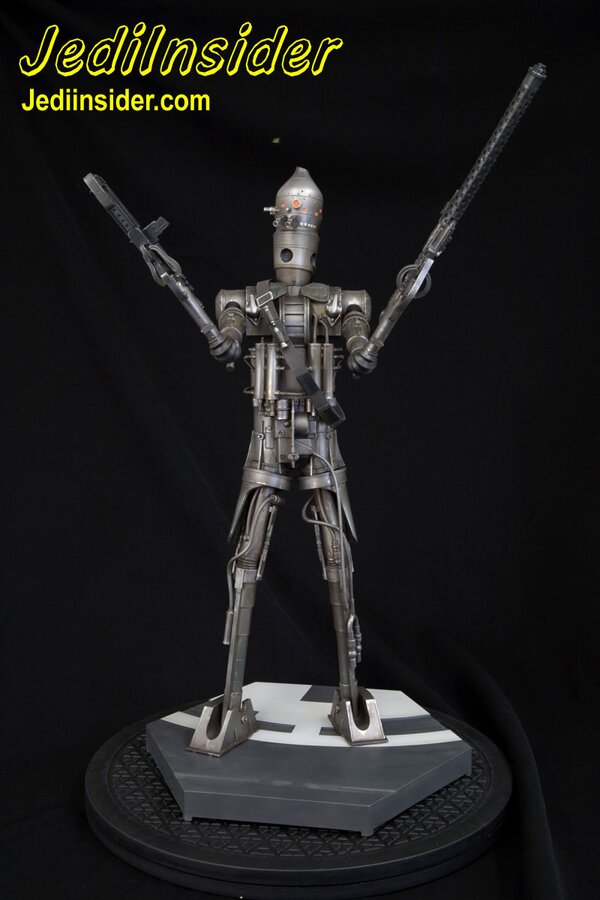 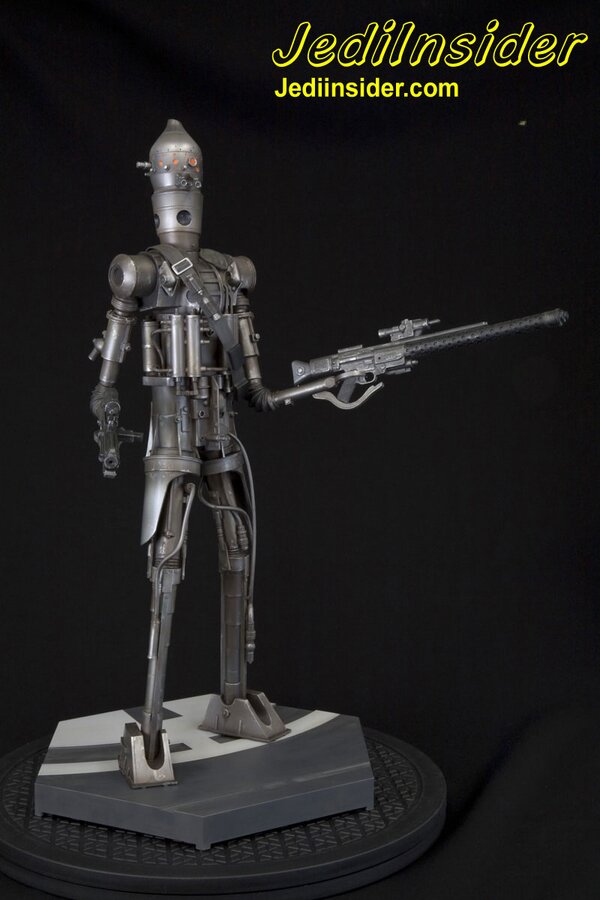 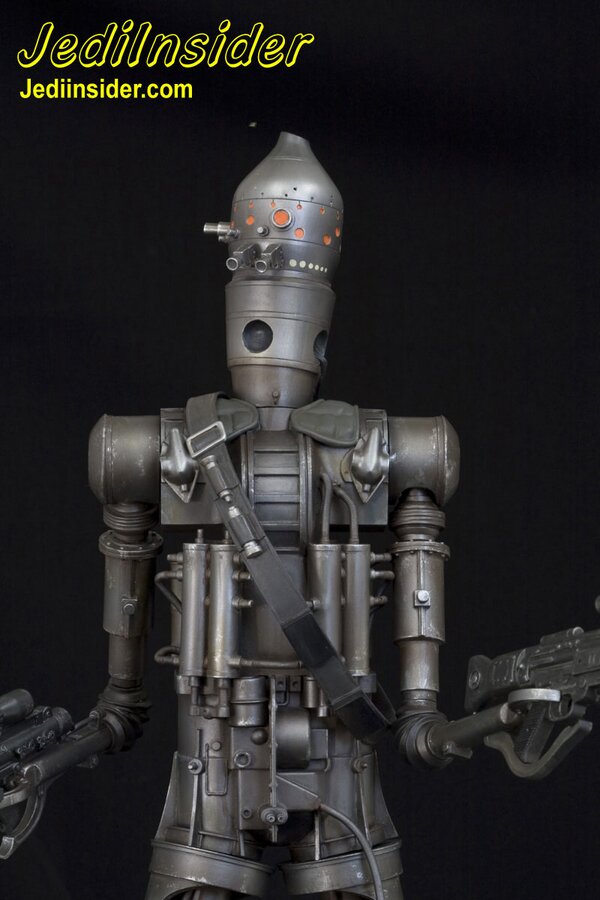