R2-KT was created in 2005 to honor Katie Johnson, a very special little girl who tragically passed away from brain cancer on August 9, 2005, at the age of seven. Her father, Albin Johnson, is the founder of the 501st Legion, a Star Wars costuming fan club that performs charity work around the world. Katie had a special wish: to visit Walt Disney Worldô. Through the generosity of the Make-A-Wish Foundationģ, Katie's wish was granted. Then one more special dream came true. Katie's sister, Allie, was inspired one day while watching Attack of the Clones, in which R2-D2 watches over the sleeping Padmť. Allie thought how great it would be if Artoo could watch over Katie while she underwent treatment, and for the droid to be named "KT" after her sister. The R2 Builders Club made Allie's idea a reality by creating a unique R2 unit especially for Katie. The 501st Legion approached Hasbro with the idea of producing a figure to commemorate R2-KT. This inspired Hasbro and Lucasfilm to help make more wishes come true for children like Katie. Hasbro and Lucasfilm together are donating $100,000 in Katie's memory to the Make-A-Wish Foundationsģ of South Carolina and San Diego.

The vivid imagination of conceptual artist Ralph McQuarrie brought to life the worlds and characters envisioned by George Lucas. McQuarrie's paintings and drawings were instrumental in the push to bring Lucas's space saga to the big screen. Creatures, planets, technology, and galaxies were shaped into existence under the visionary craftsmanship of the legendary RMQ.

In his sketches, concept artist Ralph McQuarrie evokes the graceful power of a ninja master or samurai warrior in his drawing of Obi-Wan. The diminutive Yoda appears leaner and more whimsical than he will ultimately appear in the films, yet he still exudes mystical strength. This collectible two-pack of figures celebrates the vision that would later become known as two of the most memorable characters in the Star Wars saga. Obi-wan and Yoda figures come with exclusive collector coin. 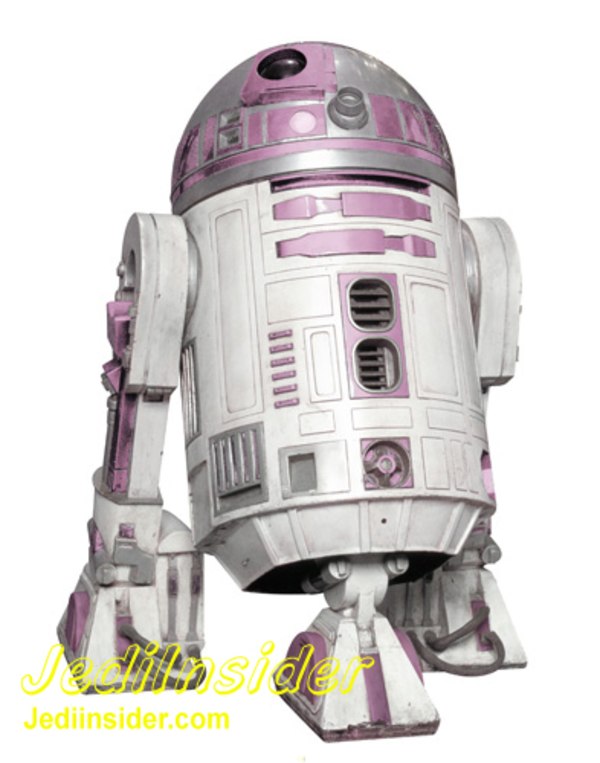 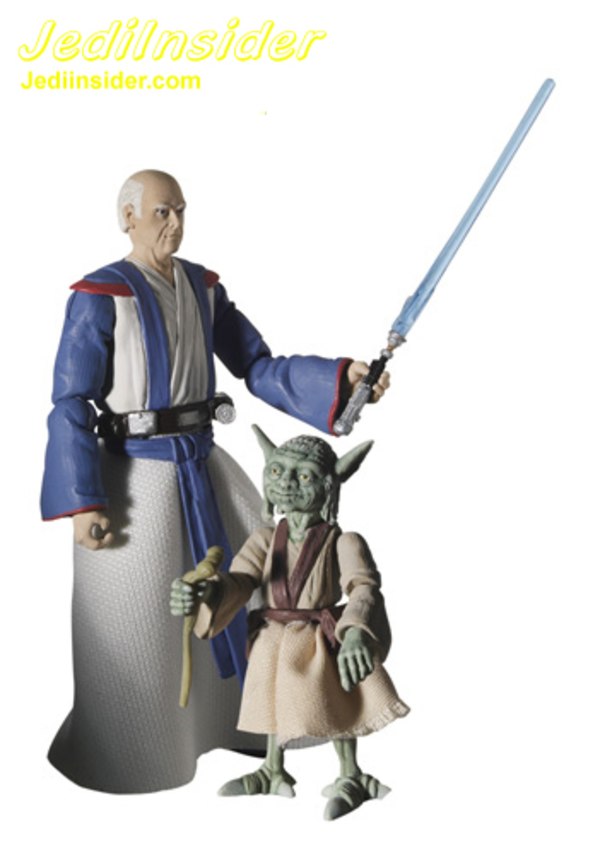 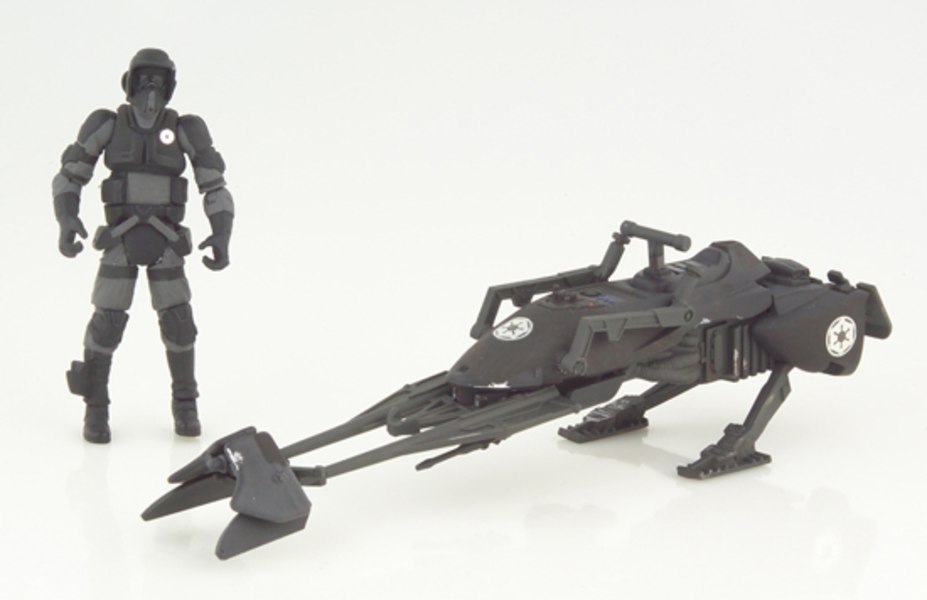