Jay Cochran - May 01, 2007
Combining ancient Japanese craftsmanship with the Star Wars universe, Kotobukiya produces one of the most unique exclusives to be found at Star Wars Celebration IV in Los Angeles Kiriko Glassware.

Traditional Japanese glass etching technique, known as Kiriko, has been in existence since in Edo (presentday Tokyo) since 1824, when artisans first began experimenting with emery powder to produce glassware engraved with patterns. As Kiriko developed during the Meiji era (mid19th century), the craft went through many revisions, such as utilizing new equipment introduced from the west, while still retaining the timehonored Japanese techniques utilized until this day.

Kotobukiya has taken the Kiriko technique and blasted it to Tatooine, with the release of the R2D2 KIRIKO GLASS. The 10oz whisky style glass is hand etched at different levels, taking the pattern of R2D2’s droid body and transforming it into a work of art. You can easily feel the deep engravings when holding the twotoned frosted texture glass in your hands. Due to the complex production involved in creating this glassware, only a small quantity (less than 200 pieces) of the R2 Kiriko Glass will be available at Star Wars Celebration IV. The glass will retail for $35.00 and can be found exclusively at the Kotobukiya booth (#921).

Star Wars Celebration IV will fill the L.A. Convention Center from Thursday, May 24 to Monday, May 28, 2007. Admission to the first day of the event will be for worldwide members of the Official Star Wars Fan Club. The convention will be open to the general public from Friday through Monday, Memorial Day.

About Kiriko Glass
For more information regarding Kiriko Glass, please review this article on the Embassy of Japan’s UK website: https://tinyurl.com/2a7ou3

About Kotobukiya
With over 50 years experience in the toy industry, Kotobukiya has grown into Japan's number one collector toy company, with a peerless reputation for quality and craftsmanship. Many international fans first learned of Kotobukiya from the famous line of Final Fantasy merchandise, and more recently, collectors have been thrilled by Kotobukiya’s high end line of Star Wars and Batman ARTFX Statues. Kotobukiya is always striving to further improve the material, detail, and design of all products. Kotobukiya continues to attract the attention of not only top artistic talents, but also the favor of publishers and licensors who wish to work with only the best the toy and collectibles industry has to offer.
Image 1 of 5 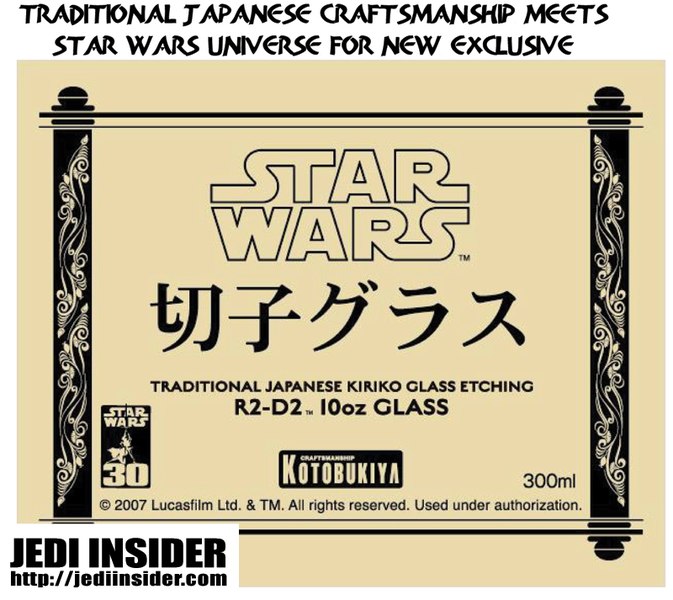 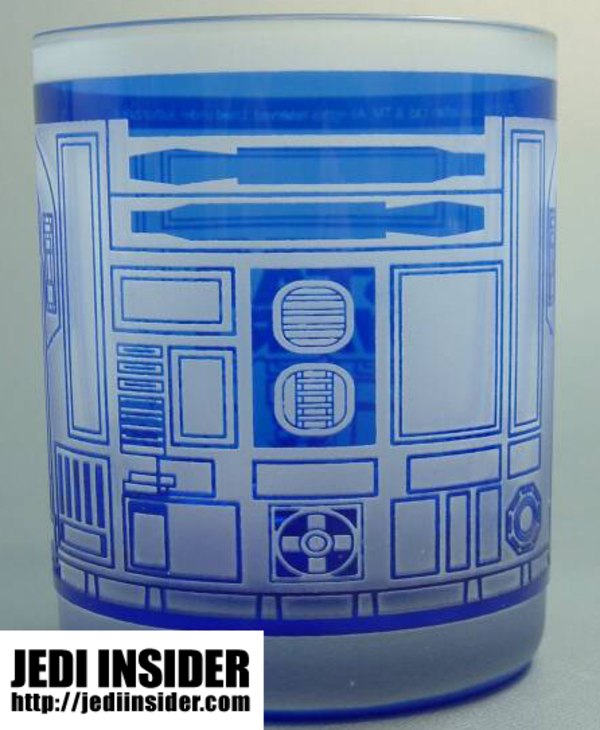 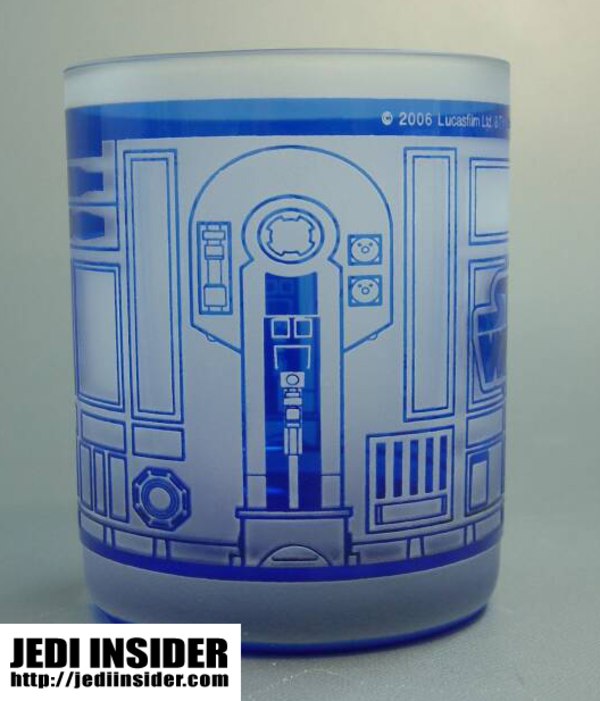 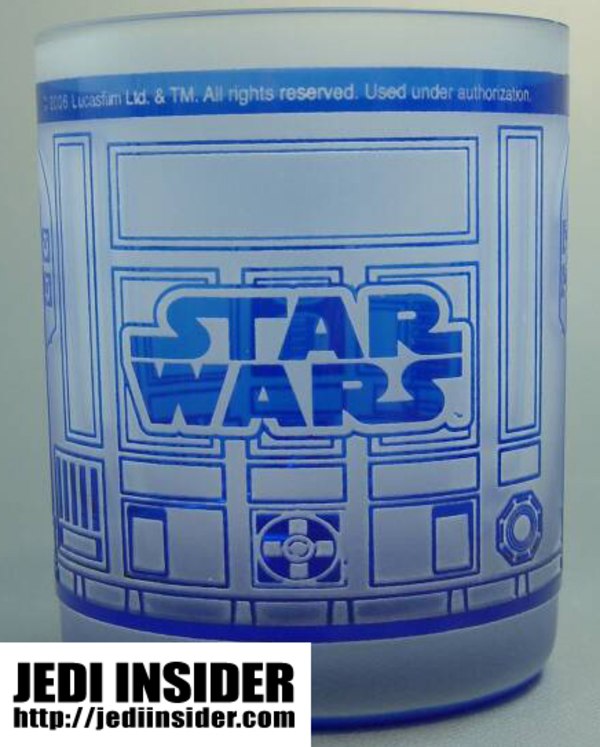 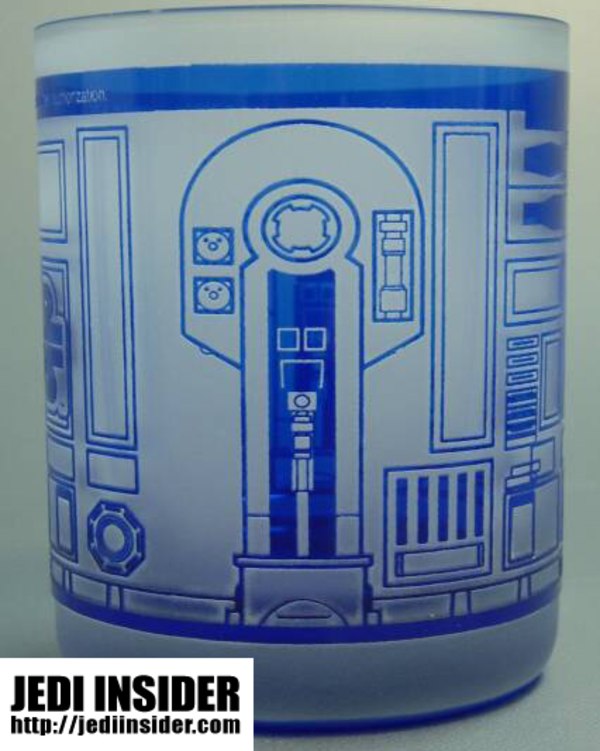