Jay Cochran - February 16, 2019
The Hasbro Star Wars portion of the panel begins from the New York Toy Fair. Refresh often over the course of the hour for the latest updates.

No images or photos are allowed from the presentation but we will have images up from the showroom soon.

They are talking about the new HasbroPulse, that was after Dwight Stall did a song and dance act, literary.

This weekend is the coming out party for the Pulse.

They are looking to ship internationally by 2020

They are now stating the Power Rangers portion.

Showing a clip from Galaxy Of Adventures.

Lightsaber Academy where you become the master. Has smart hilt technology using apps on your phone.

Black Series 6" - Nothing new today. They will have a lot to reveal later this year including Episode 9 stuff.

Celebration Exclusive will be prequel related. Phatom Menace specifically. Obi-Wan Kenobi from Ep 1 will be released as a Celebration exclusive and be packaged on a vintage throwback cardback from the original Ep 1 line. The figure will be released in the regular line along with Ezra, Chopper, and the Dr Aphra crew.

Darth Maul will also get the Celebration exclusive treatment with E1 cardback and then re-released in the regular line as an Archive figure. It will have the photoreal technology.

Fan vote will be returning on the Pulse and select fan sites.

Vintage Collection- nothing new for main line to show. The Sail Barges are done and shipping to the states now. They have been delated 5 days and ship on March 4 via Fed-Ex. Everyone who ordered on will get a tracking number.

They are going to open the Barge to folks in Austrailia, UK and several other international destination. They will go up on sale in March. Will be the same.

Vedain, Skiff Guard 3-Pack. Jabba's Palace Adventure set with Carbonite block that attaches to Jabba's wall. Will have Taun Taun Head and Gera head on the wall. Ree Yees and Han Solo will be include and it will have Vintage Collection packaging.

New Skiff is being released for Vintage Collection line with stand. These are up for pre-order on the Pulse.

Black Series Hyperreal will have no visible joints and be 8". Best ever deco than any figure they have done before. Vader is the first figure. Bespn Luke was teased for this line. 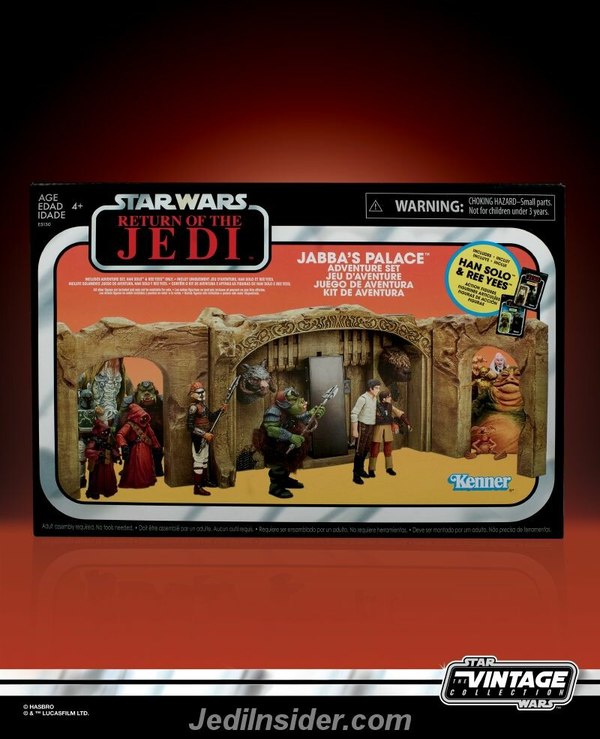 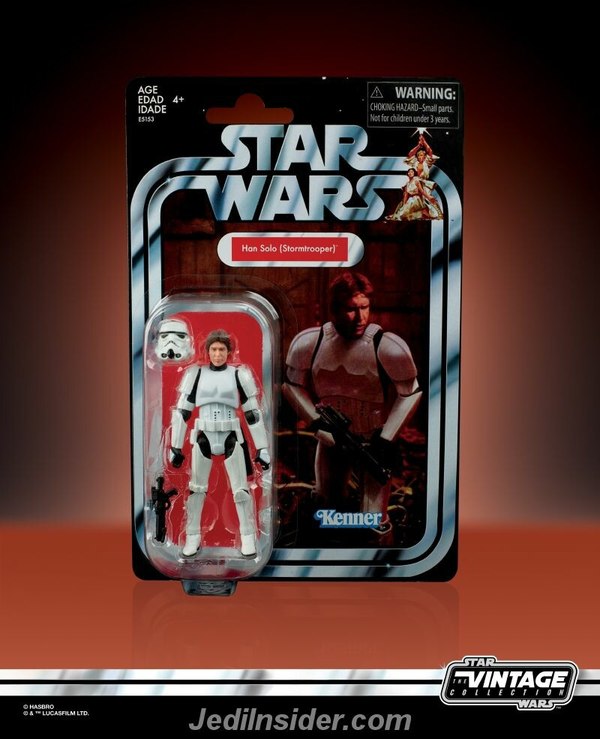 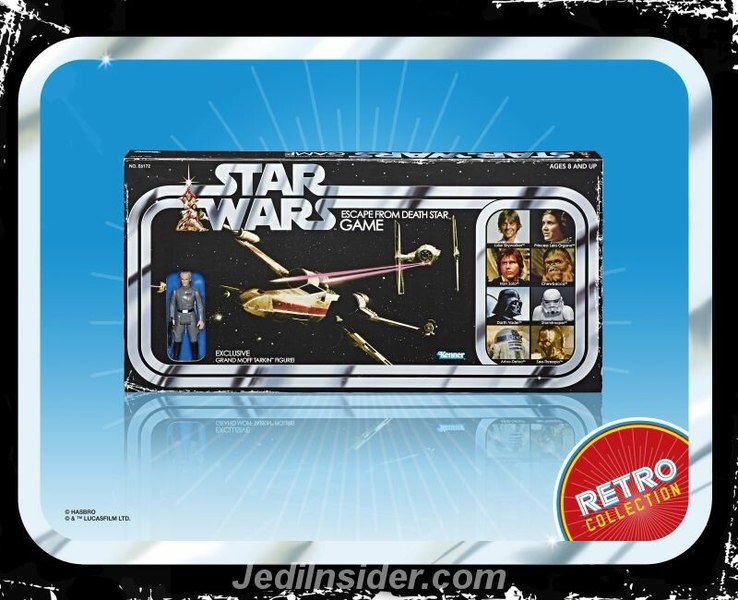