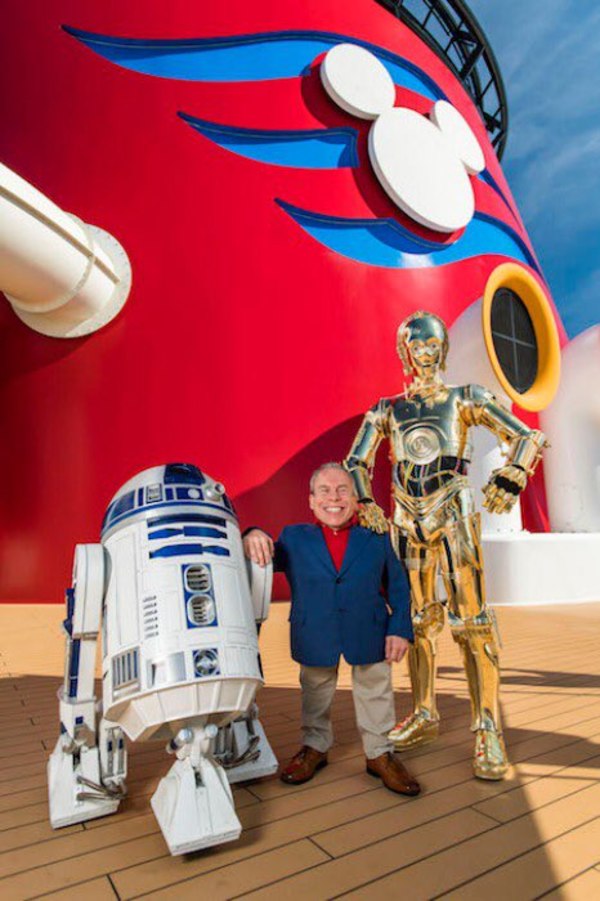 Star Wars Day At Sea announces their guest presenter list for this year, including Ashley Eckstein (Ahsoka Tano), and Warwick Davis, among many others.

"Hearing their incredible stories and meeting these amazing guest presenters are just some of the ways you can celebrate the legendary adventures and iconic characters from the Star Wars galaxy on a Star Wars Day at Sea cruise. The event features a full day of fun, including Star Wars-themed family and youth activities, character encounters, a costume celebration and a thrilling deck party with a spectacular fireworks display."
(Source: Disney Parks Blog)
Image 1 of 2 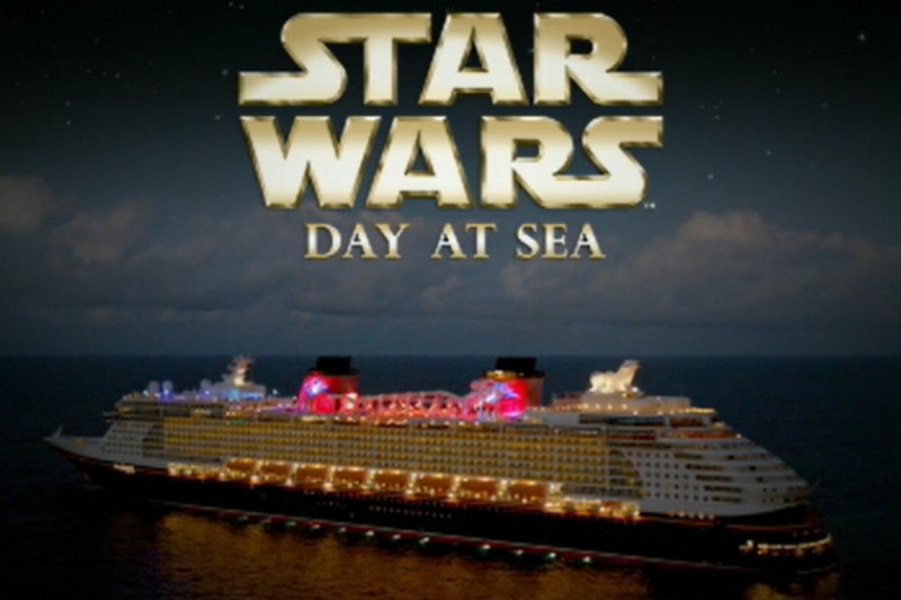 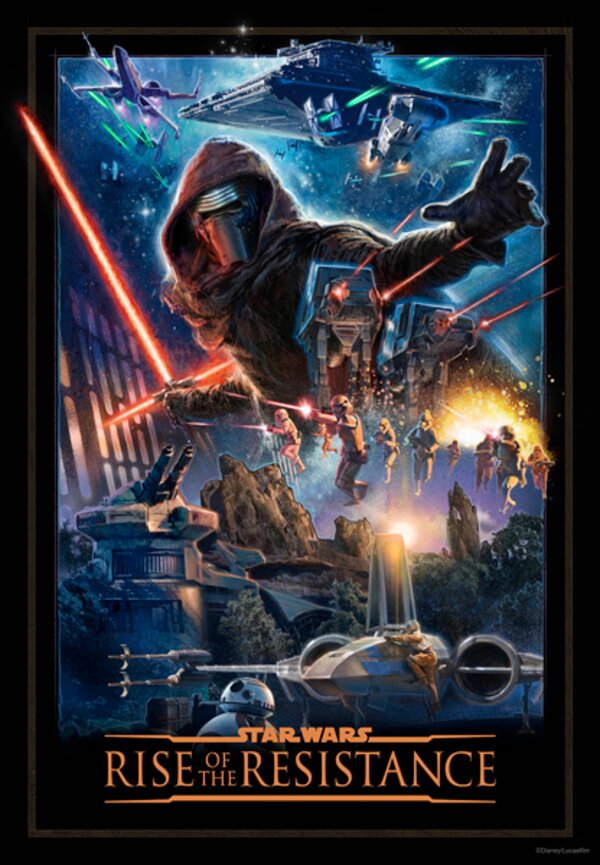 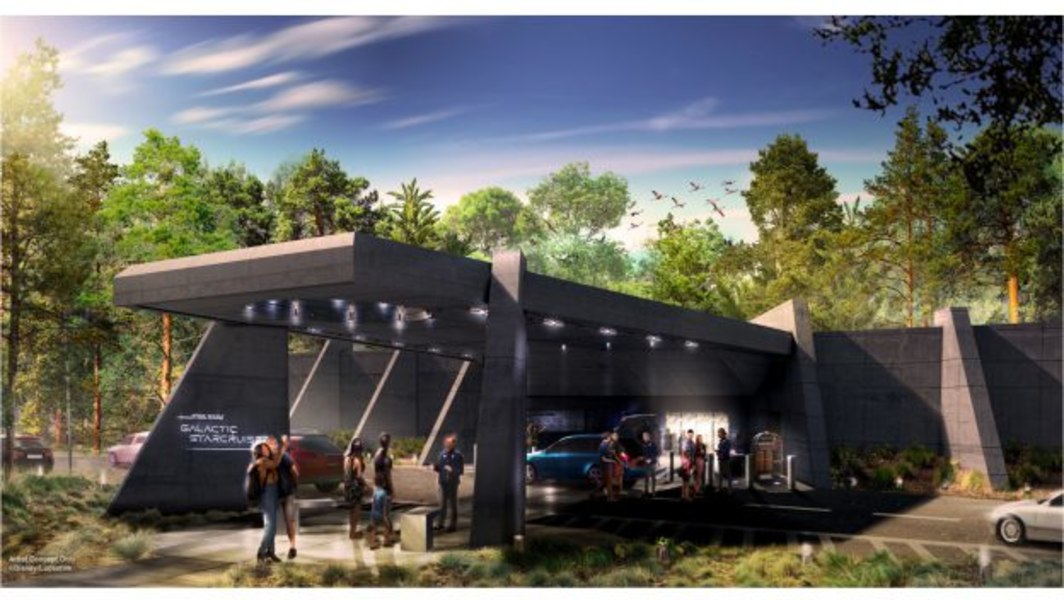