BB-8 To Debut At Disney's Hollywood Studios This Spring 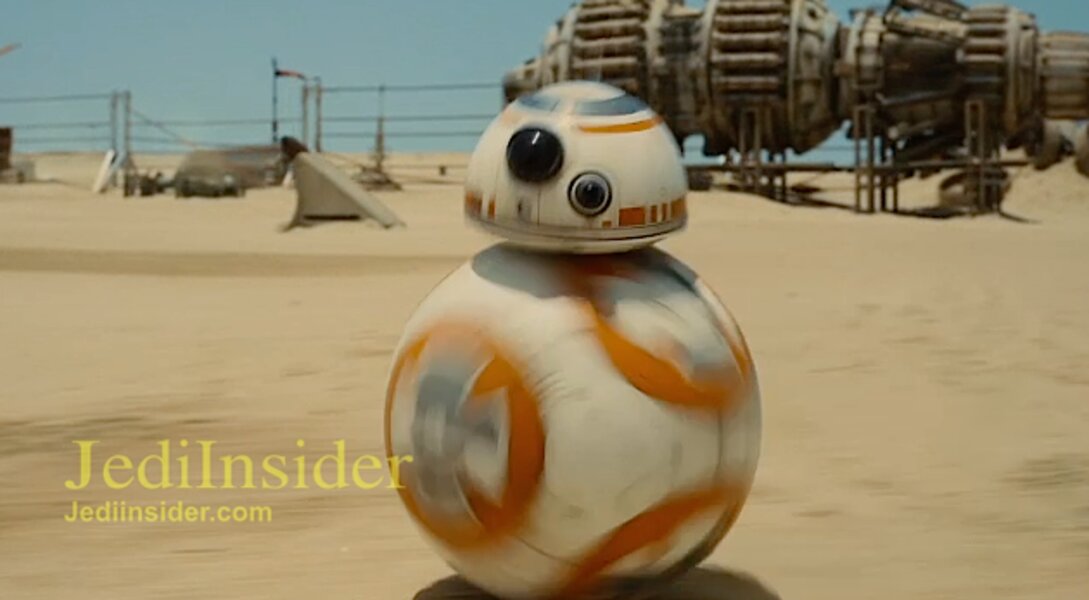 This Spring, guests at the Star Wars Launch Bay at Disney's Hollywood Studios will be greeted by BB-8, as well as, Chewbacca and Kylo Ren. " In addition to character greetings, the location also offers guests the chance to explore galleries full of treasured memorabilia and authentic replicas of large-scale Star Wars artifacts, including some from the latest film in the franchise, Rogue One: A Star Wars Story.

In addition to the Launch Bay, visitors to the park can also check out the daytime show, “Star Wars: A Galaxy Far, Far Away”, as well as, the Star Wars: A Galactic Spectacular” nighttime spectacular. Younglings age 4-12 can train to become Jedi, and face off against villains like Darth Vader or the Seventh Sister Inquisitor; and, "just a few months ago, the park’s Star Tours – The Adventures Continue attraction began offering guests randomized destinations, making different planetary destinations possible for every galactic journey."
(Source: Disney Park Blog)

Disney's Star Wars themed land has been announced as opening in 2019. 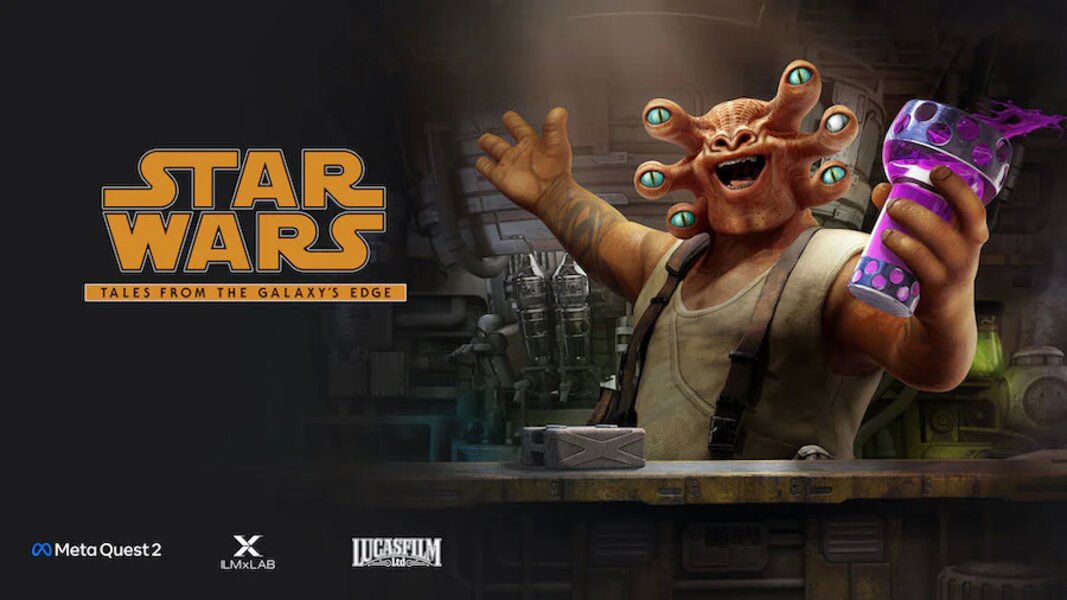 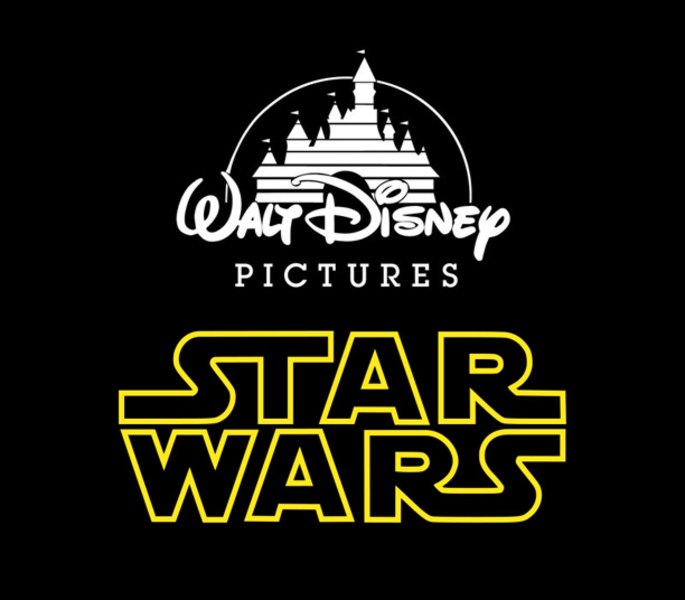