Bespin refugee - April 16, 2015
Starting Thursday, April 16th, at 10:00 a.m. PST, StarWars.com and Verizon will begin streaming 30+ hours of Celebration coverage. Star Wars: The Force Awakens director J.J. Abrams and producer Kathleen Kennedy will kick off the event with a panel, as well as discussions with actors Mark Hamill, Carrie Fisher, Anthony Daniels, Billy Dee Williams, Ian McDiarmid, and several other performers associated with the Star Wars saga. There will also be live streaming of the 'Star Wars Fan Film Awards; the 'Smuggler’s Bounty' radio drama; EA’s new Battlefront videogame, celebrity guest interviews from the centrally located Cantina set, and ending with the closing ceremony on Sunday, Apr. 19th (3:30 p.m. PST). Check back this week for all of the latest news and images from Anaheim.
(Source: StarWars.com) 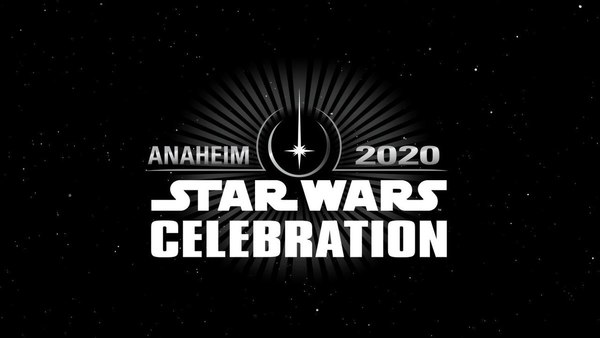 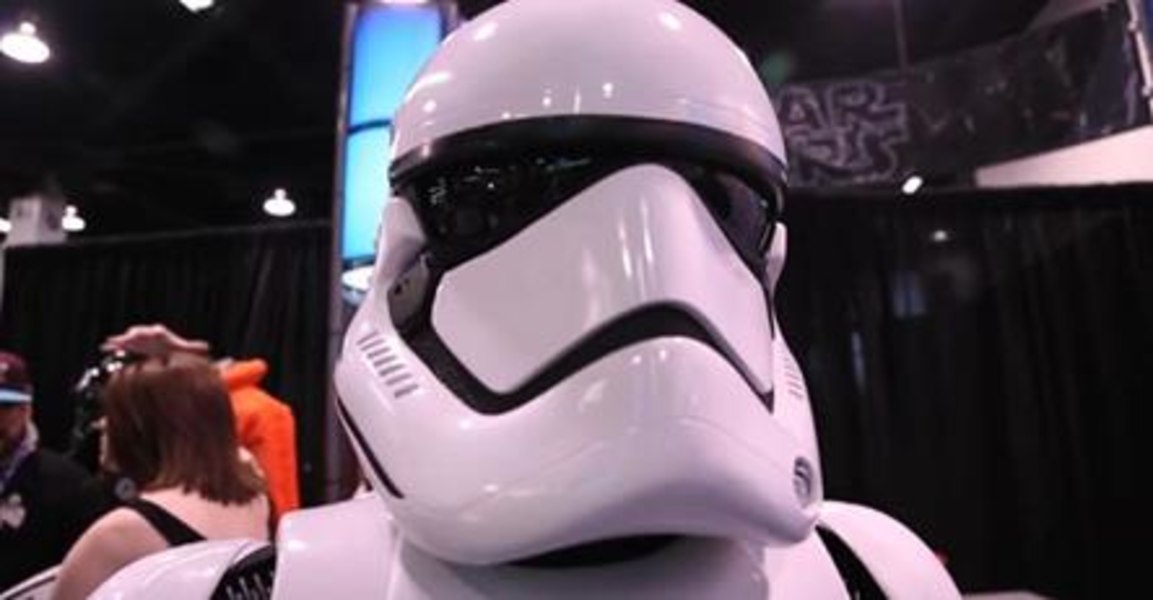 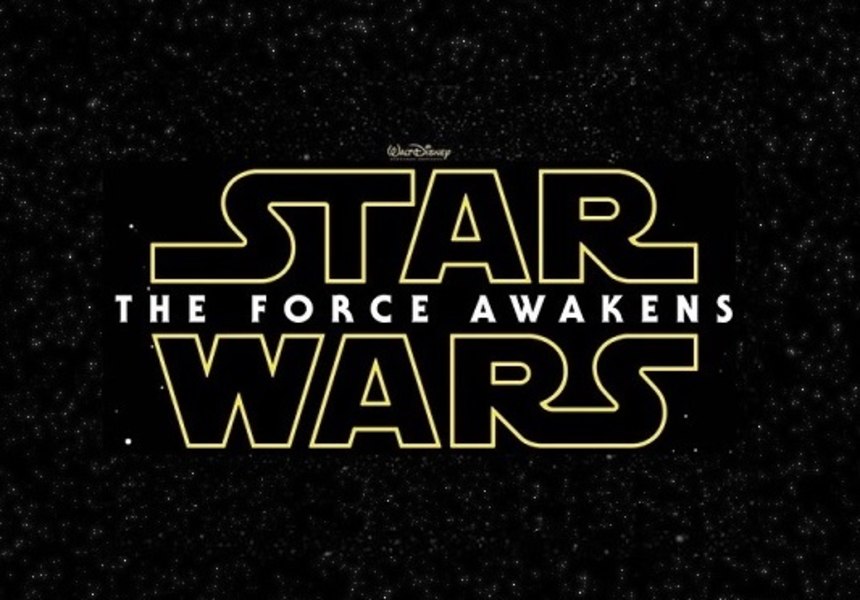