Outsiders - February 15, 2014
Toy Fair 2014 Kicked off with a presentation from Hasbro featuring all of this years products including all the new products for Star Wars. Below is the highlights from the Hasbro panel featuring Star Wars:

New X-Wing Fighter was on display. Looks to be something from the new Rebels line.

Hasbro talked about season 6 of Clone Wars coming to Netflix.

Rebels Mission Series 2-packs - Zeb based on original Chewbacca vs Stormtrooper and R2 and C-3PO.

Star Wars Command is the Star Wars version of little army men. There is a Star Destroyer with Darth Vader and is remote controlled.

The Black Series - New packaging, more open for 6" and 3.75 has an Imperial Theme with a Stormtrooper head.

6" Speeder Bike with Biker Scout from Episode VI with a stand of 3 different levels of height and adjustable stand.

6" Jabba The Hutt with movable arms that moves the mouth.

Keep checking back as we will have images of all these products very soon.

Finally Torn Farr and a new astromech.I'm liking some of these figures

Emperor (in the works)

I can't wait to see the 6 inch figures ..Jabba and the Speeder bike will cost a pretty penny 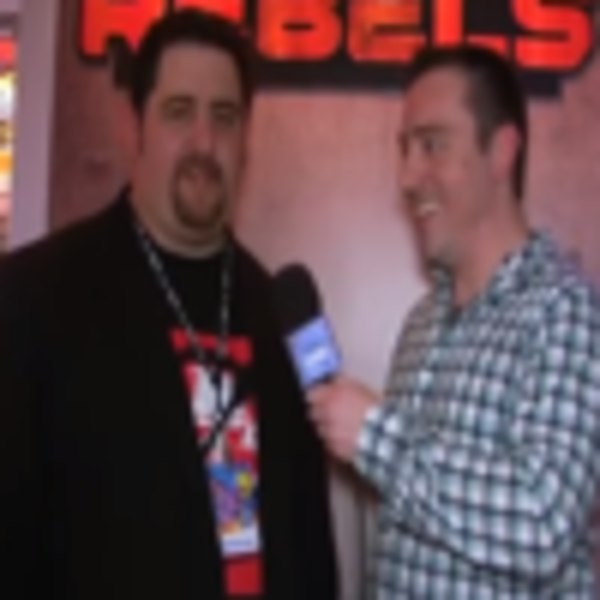 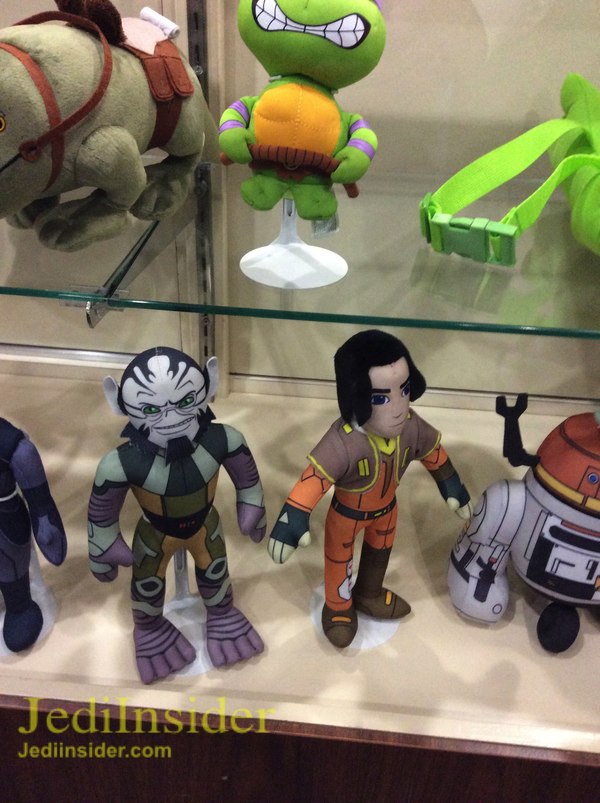 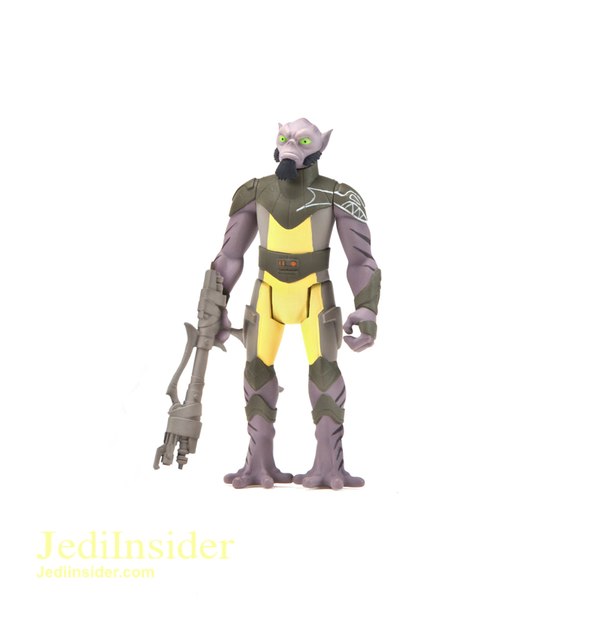 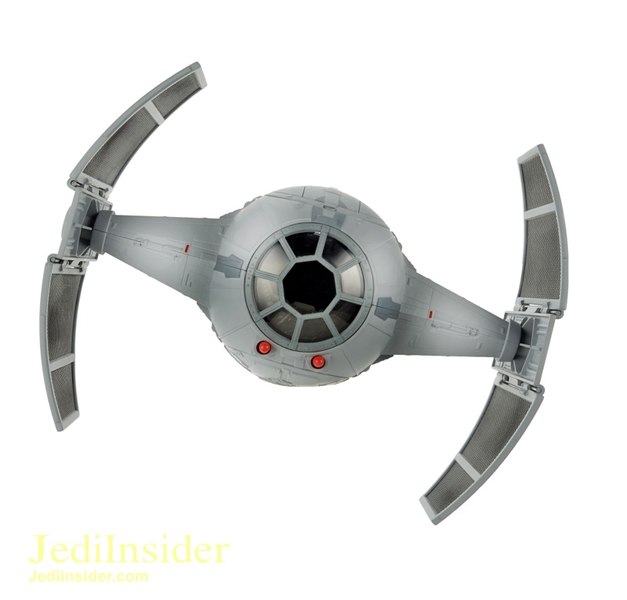