Bespin refugee - March 28, 2012
After some tough competition for a limited number of available slots, the Star Wars Celebration VI website presents the names of the artists that will have exclusive prints available for the show. Watch for a preview of the artwork later this summer.

I think Celebration is a much bigger event because it is held every few years the location it is in ia huge..The place where it is taking place is in Orlando I have been there for Megacon and the building is so huge it can hold up to 4 747's

I could of gone to the last one about two years ago because it was in Orlando but two things stopped me....

Plus to get into Celebration it is $50 per person

Tickets to Star Wars Celebration VI are available now! Be among the first to grab your ticket and guarantee your spot at this not-to-be-missed Star Wars event! All-new memories begin with a ticket to the convention, and it's not too soon to start planning your trip today! With official Celebration hotels starting as low as just $65 per night, it's never been more affordable for fans to vacation in Orlando on any budget.

Check out the site here

I would absolutely love to go. I love Star Wars, and these celebrations seem like the ultimate conventions for Star Wars fans. 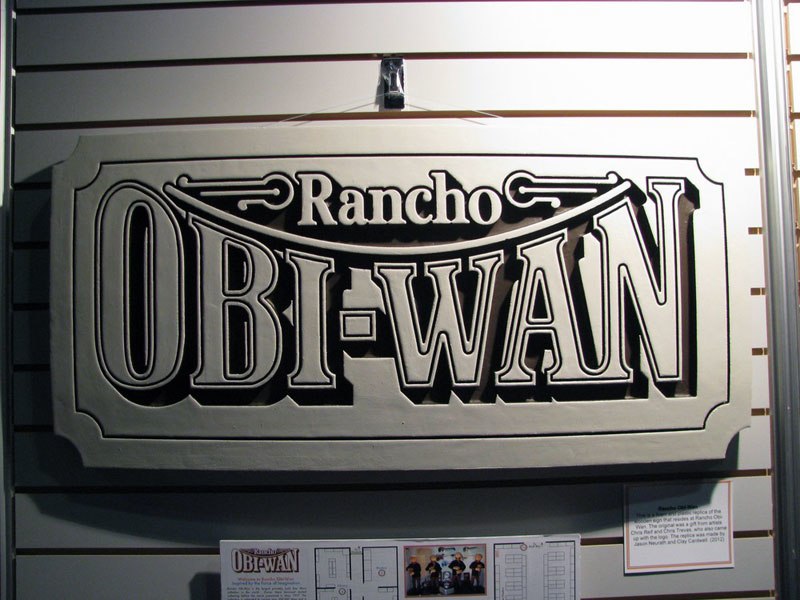 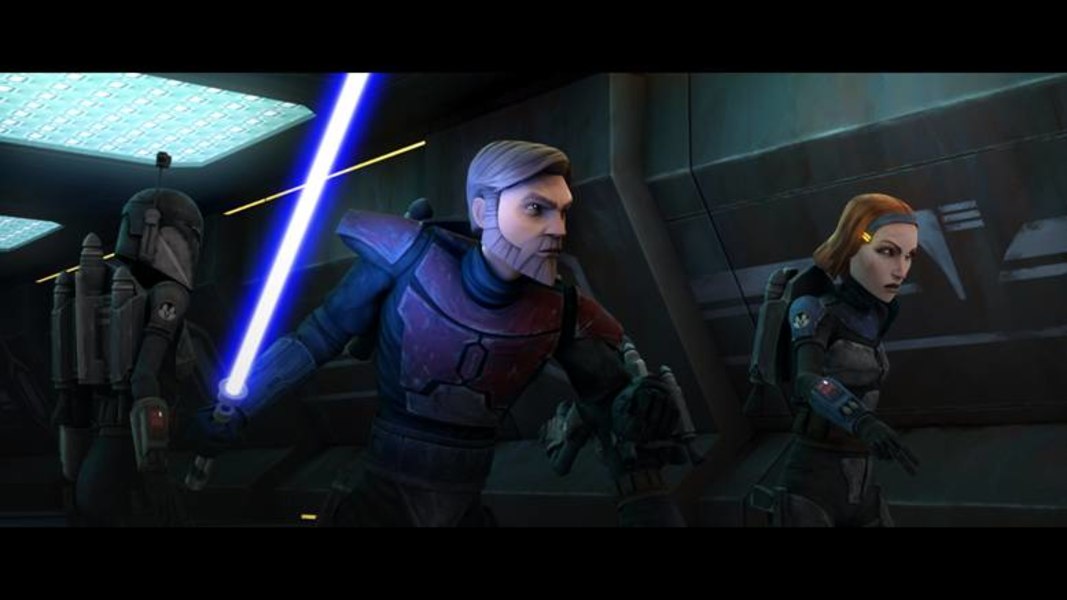 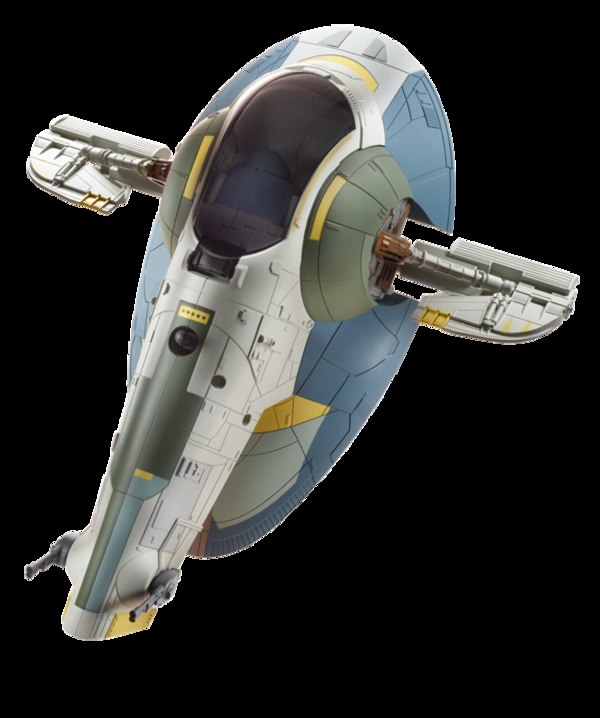 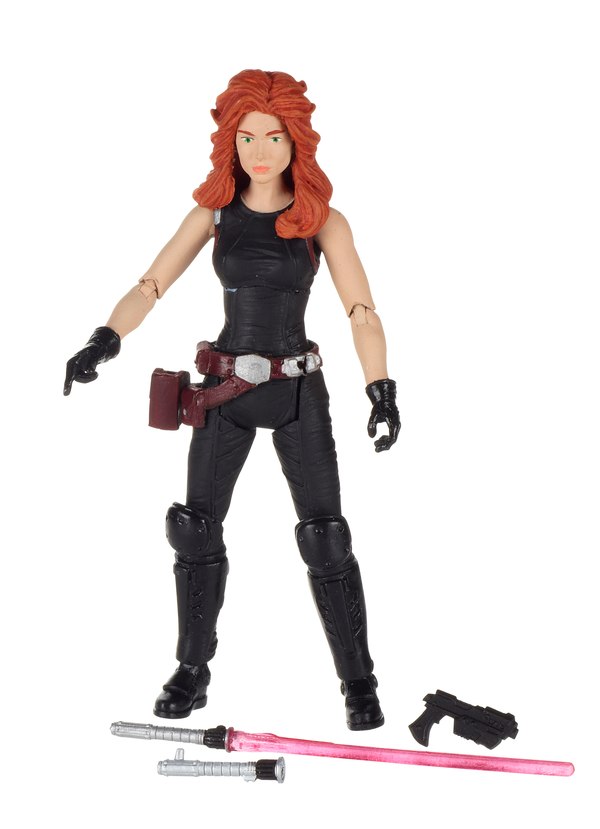