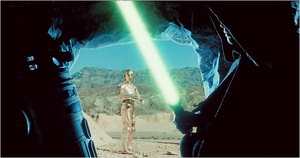 The Star Wars Celebration V Main Event Panel which featured TV personality Jon Stewart of the Daily Show conducting a live on-stage interview with Star Wars creator George Lucas. The event was filled with a number of surprises and announcements. Here is a recap of the most newsworthy tid-bits that were announced today.

- Lucas talked briefly about the new show being done by Seth Green. He said he hired Green to make a cartoon for 5yr old while Green thinks it's being made for 21yr olds.

- Lucas confirmed that Palpatine in fact did kill his mentor Plagueis.

- Lucas confirmed that Obi-Wan Kenobi is from the planet Stujon, not sure on the spelling for that one.

- Hasbro and R2-D2 presented Jon Stewart with his very own Hasbro Star Wars action figure. It has two heads, one with a goatee and one without.

- For the Clone Wars Animated series, he revealed they are already working on season 5 for the show and that Darth Maul's brother will be appearing next season as Ventress' new apprentice. A clip was shown and Maul's brother looked very cool.

- The biggest announcement from the event was that all 6 Star Wars movies will finally be released as a boxset sometime in 2011 and they will contain new never before-seen deleted scenes. A clip of one scene played during the panel that showed Luke Skywalker sitting in Obi-Wan's home on Tatooine building his new green lightsaber while having a conversation with Darth Vader via the Force.

Here is a look at the one deleted scene shown at Celebration V.

- Mark Hamil and Carrie Fisher joined George Lucas on stage at the end and the crowd went wild. The only one missing was Harrison Ford.

- Offical video an images from the event is expected to be released later today so check back then for more information.
Image 1 of 3 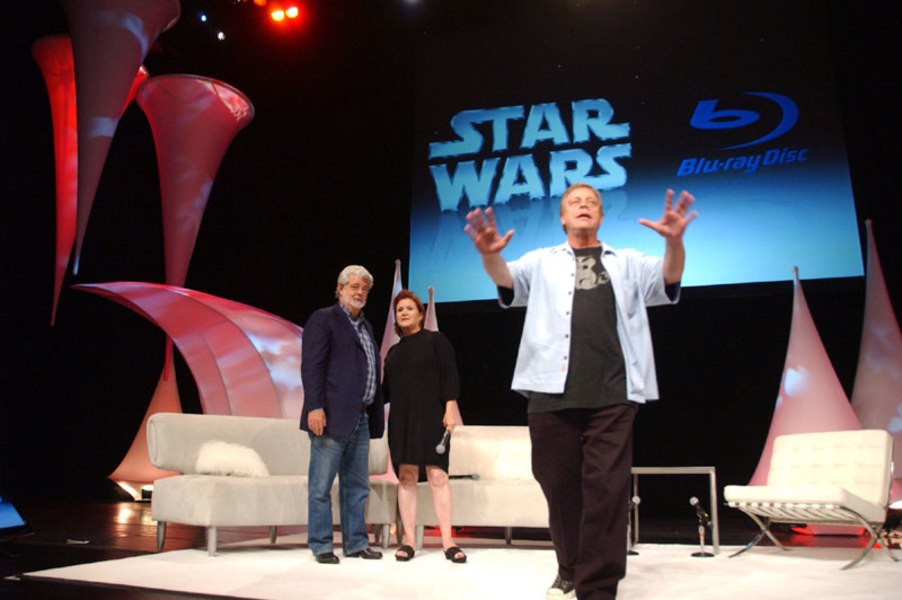 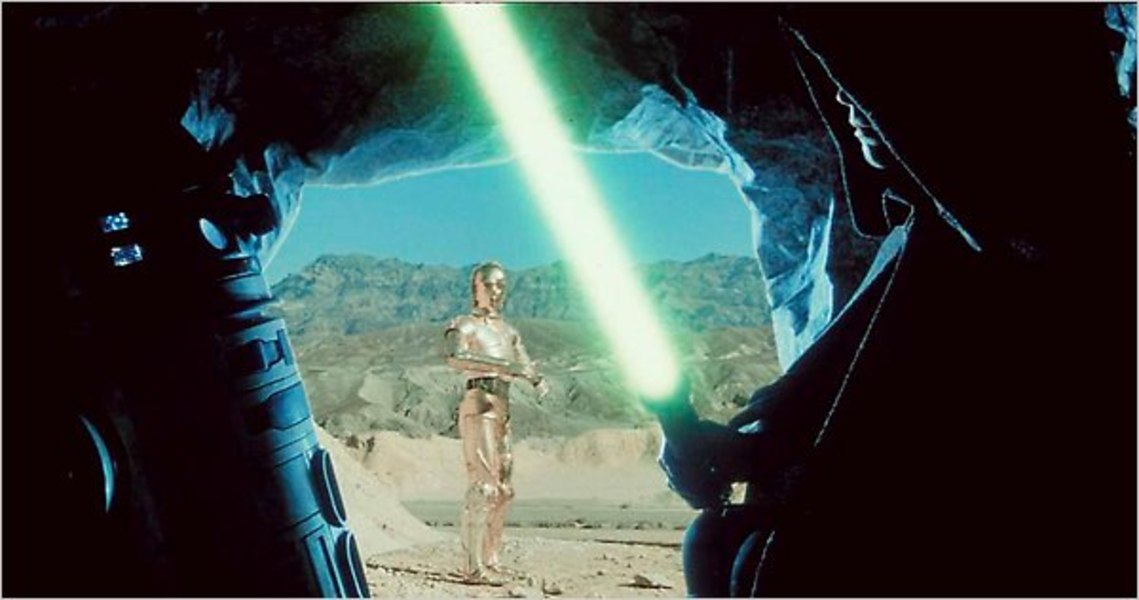 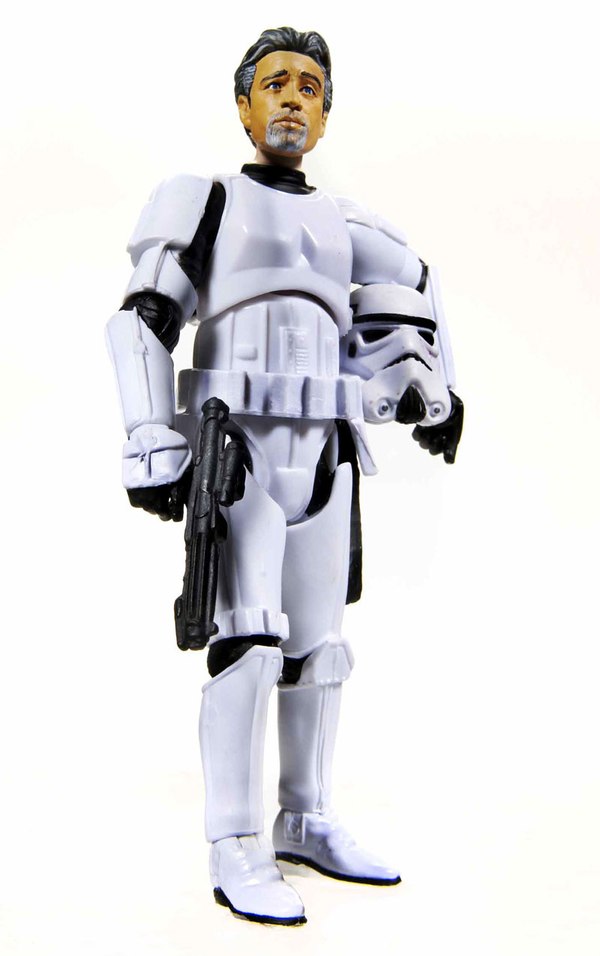 But, CW's head lady is saying SmackDown doesn't fit their image and so that is why they are canceling SmackDown... LMAO! It won't be six months before this schmuck is fired once SmackDown rises MyNetwork TV's numbers to the level of The CW. Neither network is going to threaten the big four (CBS, NBC, ABC, Fox)... but, not being last does carry a little something in the world of TV.