The Princess To Be At c2e2

Bespin refugee - March 27, 2010
Star Wars Celebration V isn't offically until August in Orlando, but the festivities will get a kick-start at C2E2! Fans ready to start the Star Wars party early will find a mini-Celebration on the exhibit hall floor, featuring celebrities, autographs, and a special collectible T-Shirt that can only be found at the show.

From a Star Wars Celebration pavilion on the show floor, Star Wars stars from the films will be appearing through Official Pix, the official autograph and photo licensee of Lucasfilm...

Not only will there be stars to meet, collectors can get their hands on an exclusive Celebration V/C2E2 T-Shirt that will only be available to those who purchase their tickets for Celebration V at C2E2. The tee gives a nod to both shows, and will be a treasure for Star Wars fans, and fans of Celebrations.

On stage, Lucasfilm’s Steve Sansweet will be speaking on Saturday, April 17th in the IGN Theater. The show starts at 1:15 PM, with Sansweet exploring the past -- the 30th anniversary of The Empire Strikes Back -- the present -- the exciting weekly animated series The Clone Wars -- and the not too distant future -- including Star Wars Celebration V.

Sunday, kids of all ages can learn to draw The Clone Wars characters at the Variant Stage at 1:00 PM, with Star Wars artists Katie Cook and Grant Gould. Drawing paper and pencils provided, or budding artists can bring their own sketchbooks. 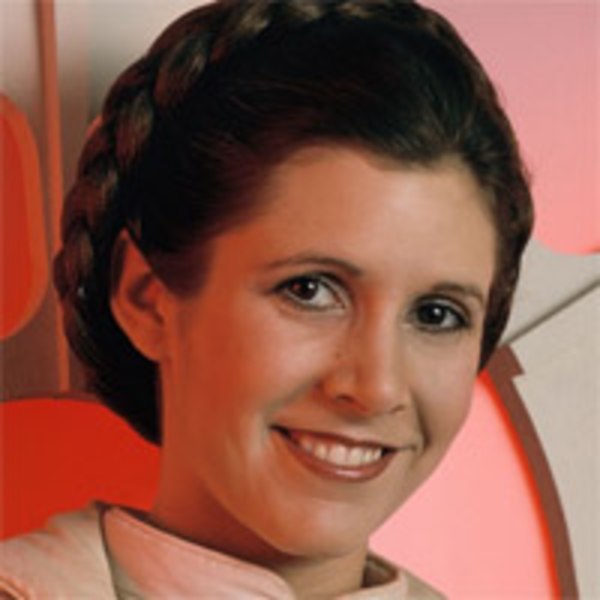 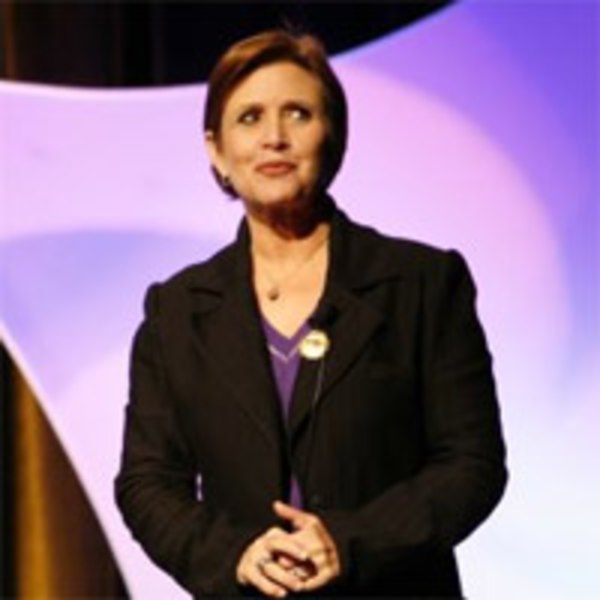