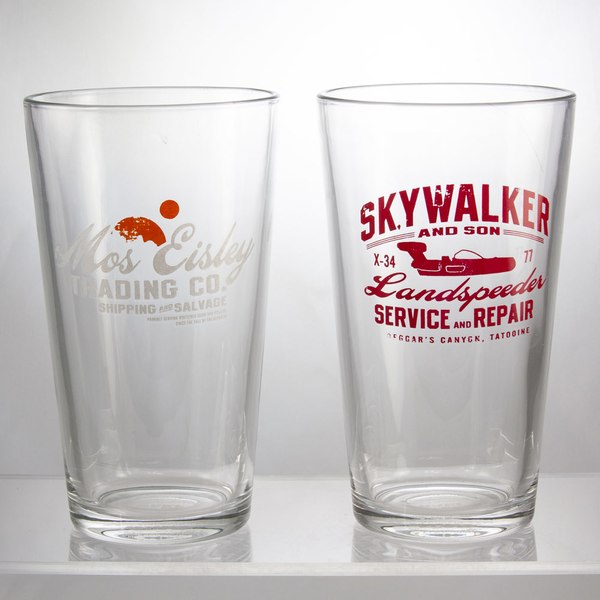 "If you need to add some Star Wars decor to your life, these are the exclusives youre looking for. Trends International will offer posters (ranging from the Battle of Hoth to Star Wars: The Phantom Menace), vinyl decals, and more..Star Wars Decals and Posters (prices vary)Trends International- Booth #2314-D

"These two exclusive tees from the masters at Fifth Sun are stunners, one with a striking image of the famed bounty hunter, and the other celebrating the entire saga..Dat Boba Tee and Divided Forces Tee ($28 each)Fifth Sun- Booth #2913-J

Lots of neat goodies this year, but are we really expecting anything less?

"Strap on your jetpacks and zoom over to Monograms booth, for this cool set honoring the Fett family."Character Bag Clips ($25)Mpnogram- Booth #3645

"Heres an exclusive His High Exaltedness would love. Regal Robot brings Jabbas Dais Gargoyle Magnet, limited to 250 units and inspired by one of the crime lords more unique decorative accents, to SDCC. Each is hand painted in the USA in a realistic bronze and patina style.."Jabbas Dais Gargoyle Magnet ($20; $29 at RegalRobot.com during SDCC)Regal Robot- Booth #2913-E