Star Wars: The Force Unleashed completely re-imagines the scope and scale of the Force and casts players as Darth Vader’s “Secret Apprentice,” unveiling new revelations about the Star Wars galaxy seen through the eyes of this mysterious new character, who is armed with unprecedented powers. Originally released on multiple platforms in September 2008, the game quickly became the fastest-selling Star Wars game ever, and has since sold six million units worldwide.

About The Extra Content
The first of the three additional single-player missions included in the Ultimate Sith Edition is set in the Jedi Temple on the planet Coruscant. In this mission, Darth Vader’s Secret Apprentice turns to the Jedi Temple to learn more about his father, and while searching through the rubble of the destroyed building he must confront his inner demons.

The second extra mission continues the story of The Force Unleashed in a new “Infinities” storyline that takes the Star Wars Saga in an entirely new direction. The level begins at the end of the story of The Force Unleashed and re-imagines the Star Wars Saga as if the Secret Apprentice had taken Darth Vader’s place at the Emperor’s side, becoming the most powerful Sith Lord in the universe. The story picks up as the Emperor sends his new apprentice to Tatooine to dispatch Obi-Wan Kenobi – who has been hiding on the planet ever since the events of Star Wars: Episode III Revenge of the Sith. During their hunt for the reclusive Jedi, players will also explore the depths of Jabba the Hutt’s palace and encounter notorious bounty hunter Boba Fett.

The final new level concludes the “Infinities” storyline set up in the Tatooine mission, as the Secret Apprentice is sent to the planet Hoth on a crusade to crush the Rebellion once and for all. While on Hoth, players face Luke Skywalker himself while visiting iconic locations seen in Star Wars: Episode V The Empire Strikes Back. 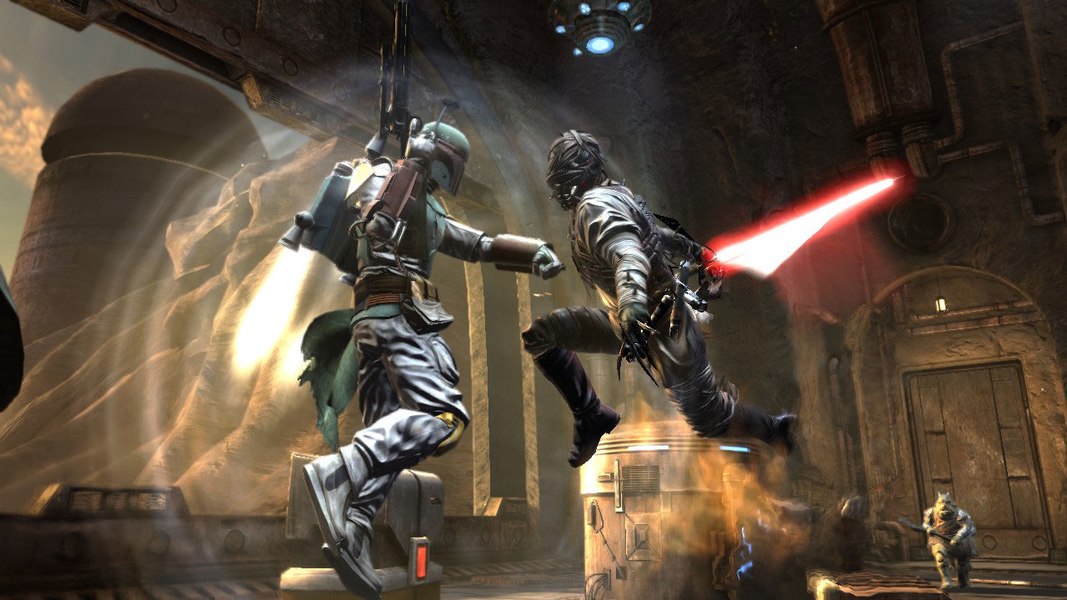 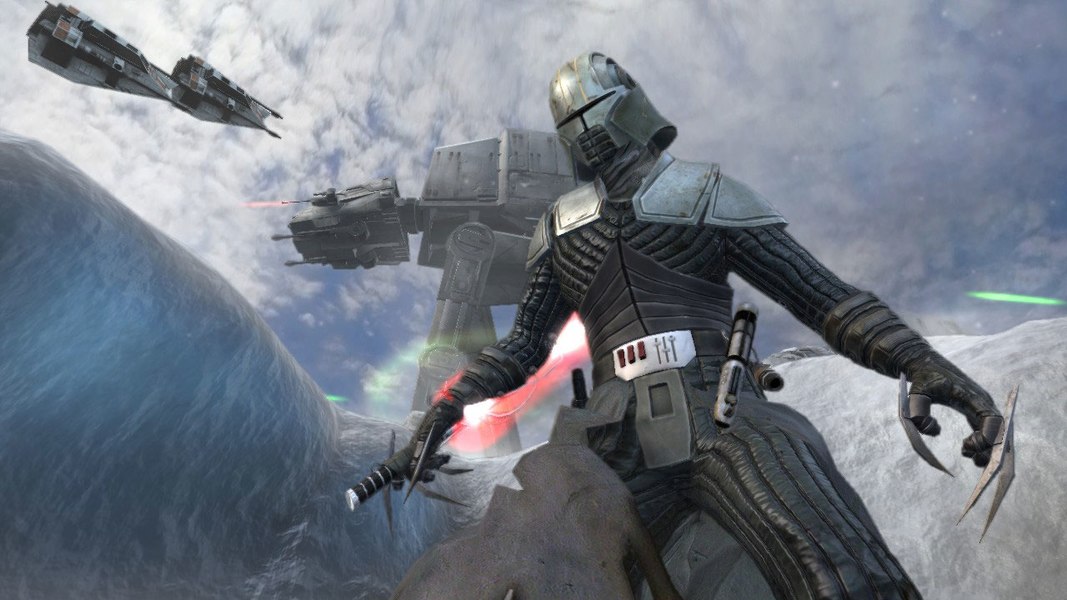 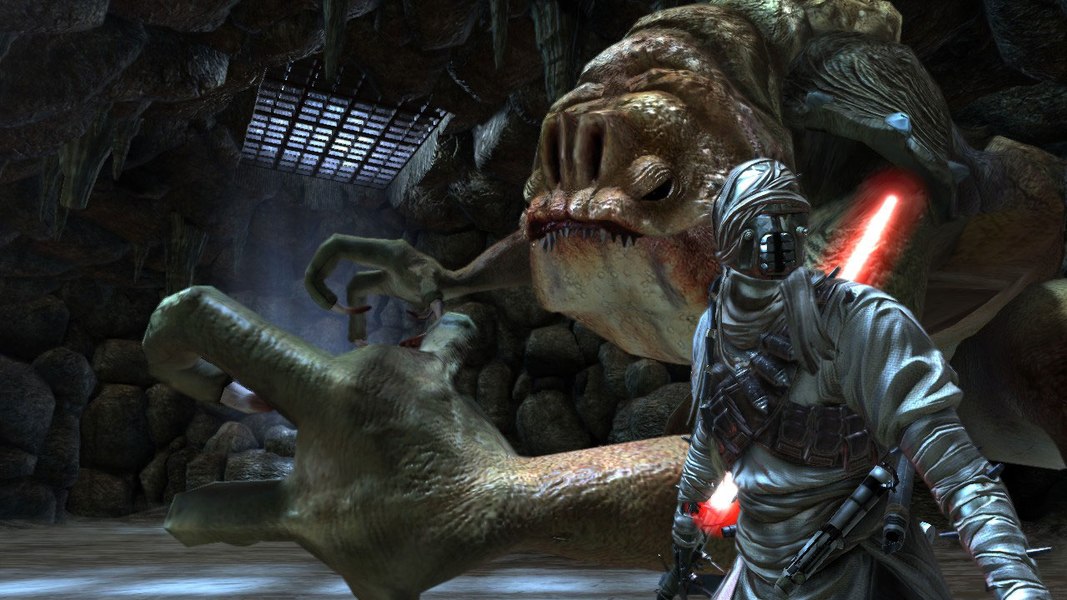 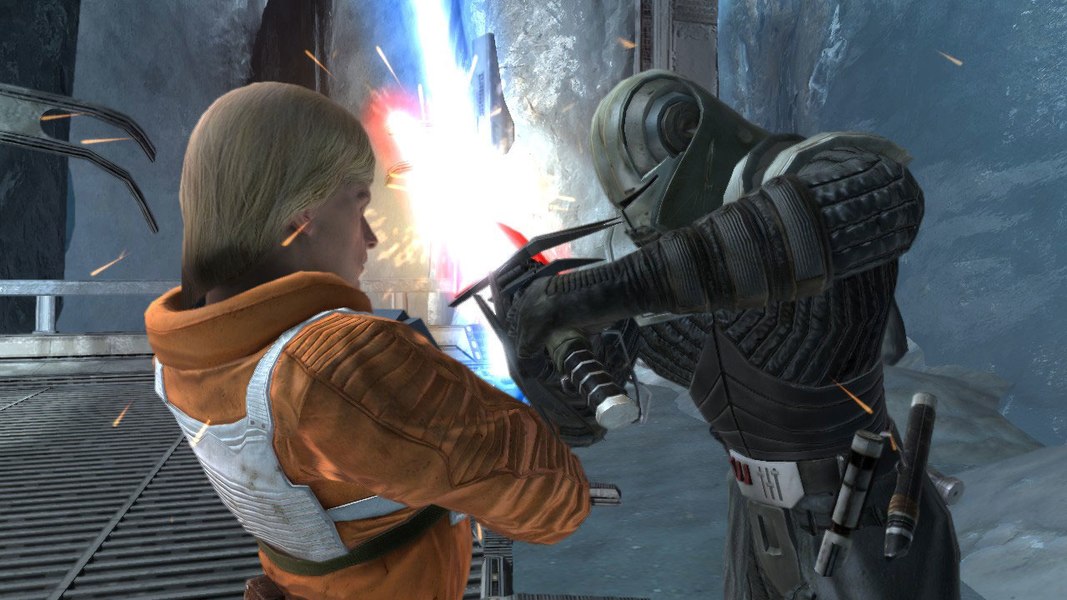 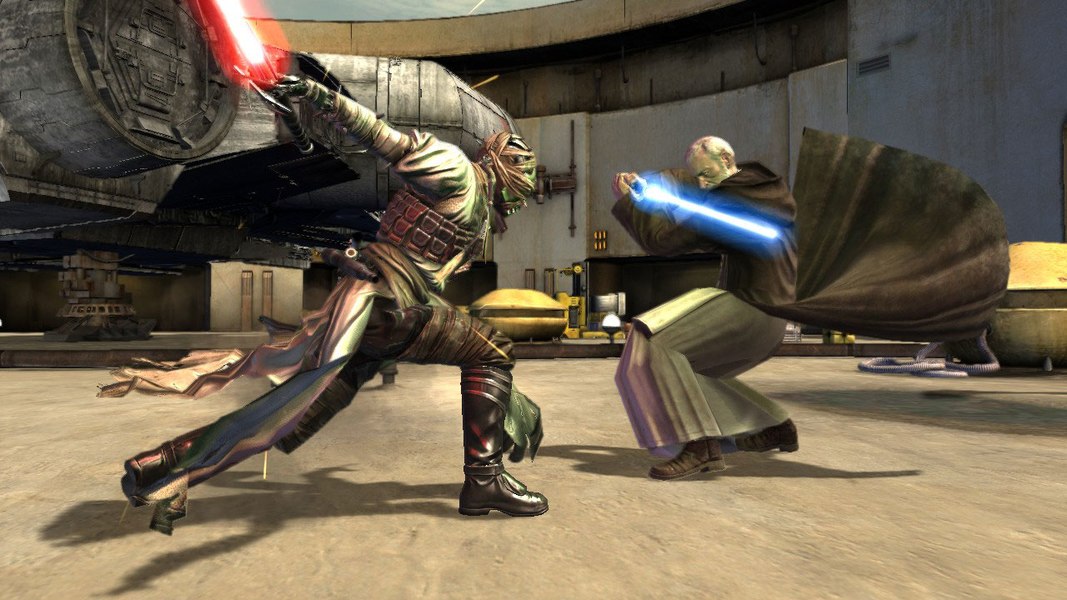