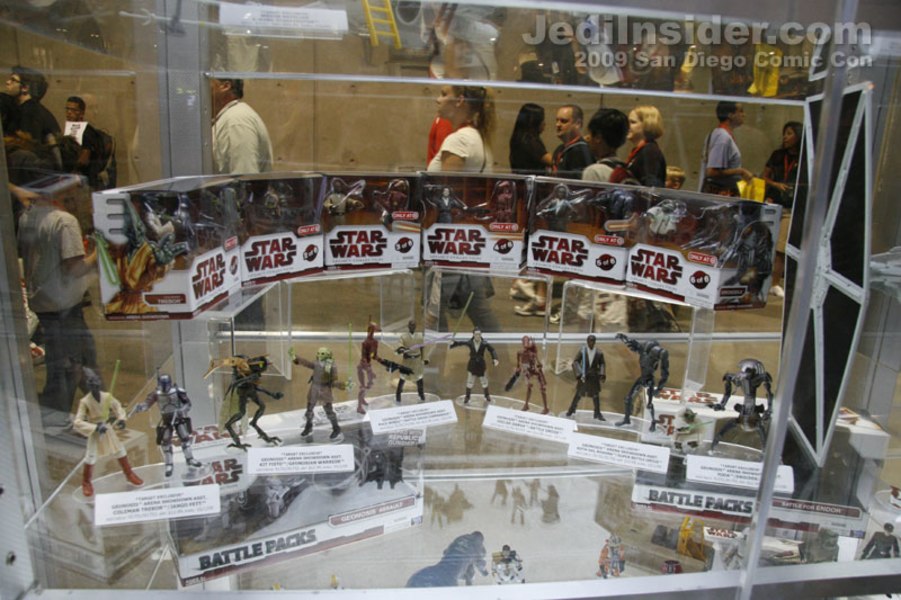 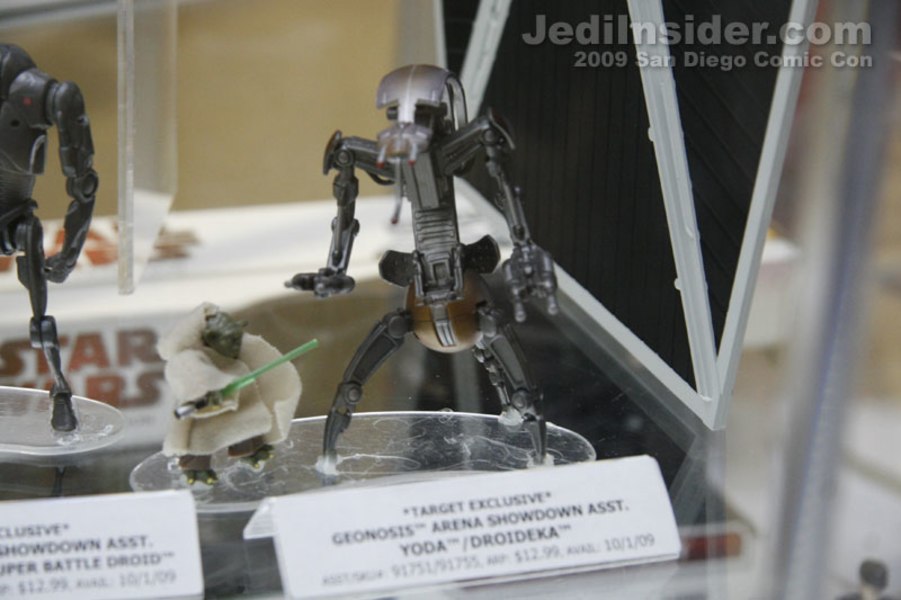 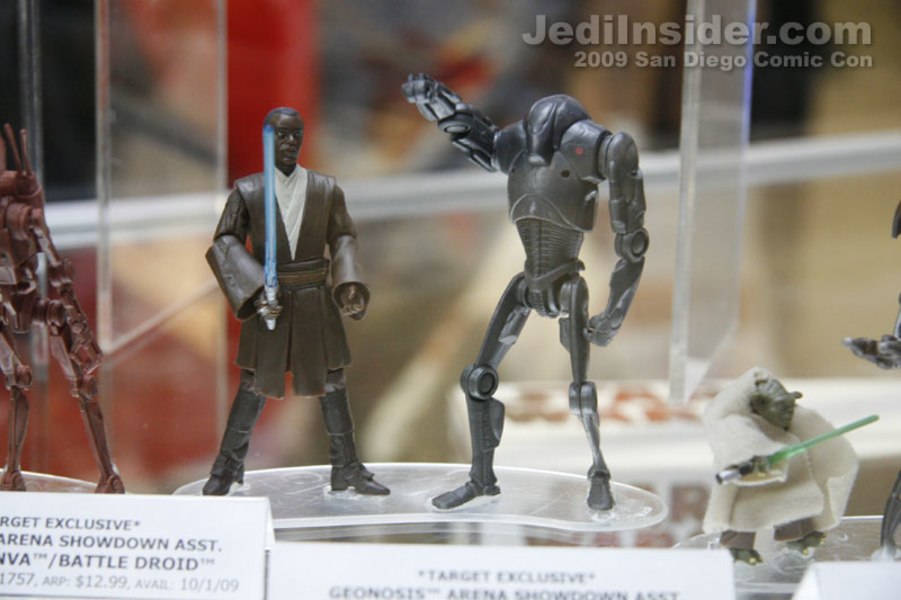 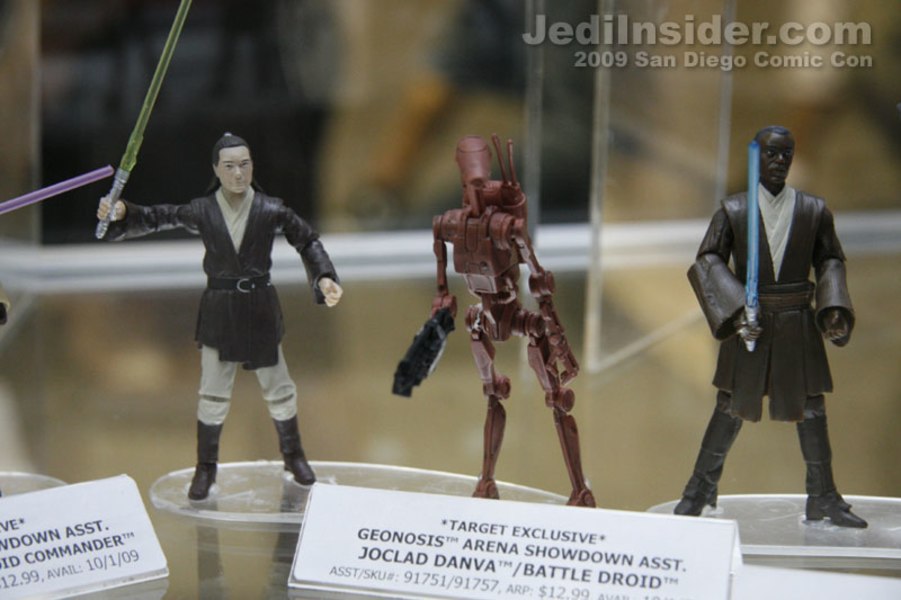 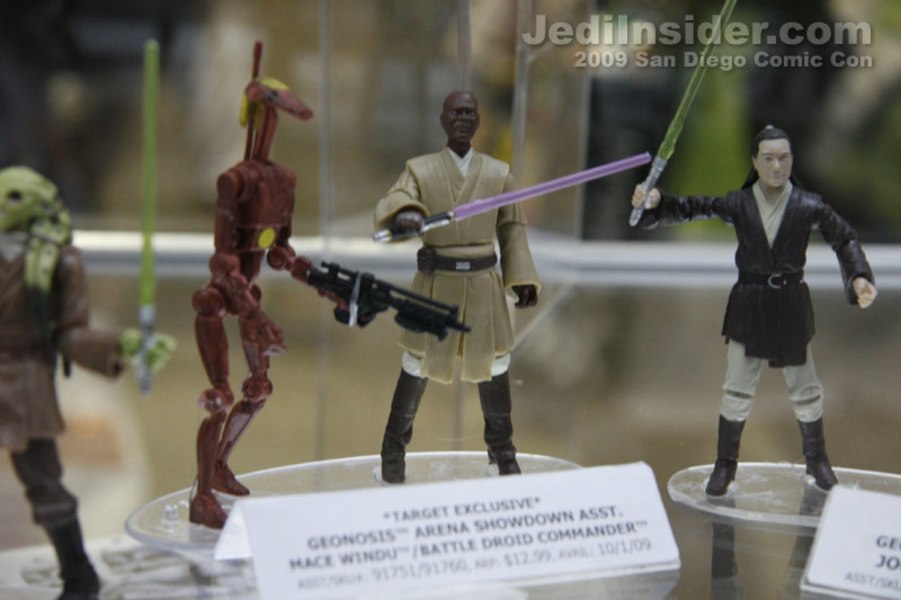 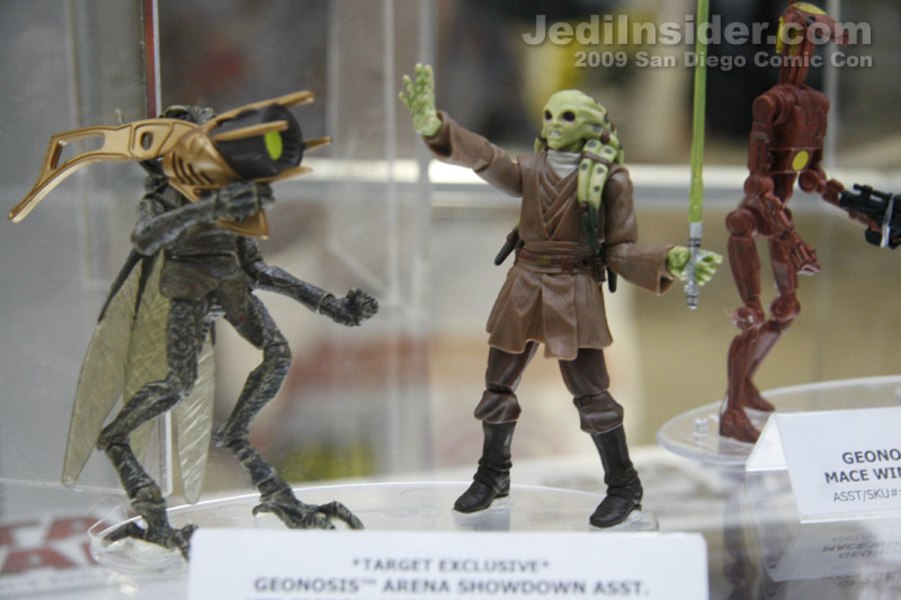 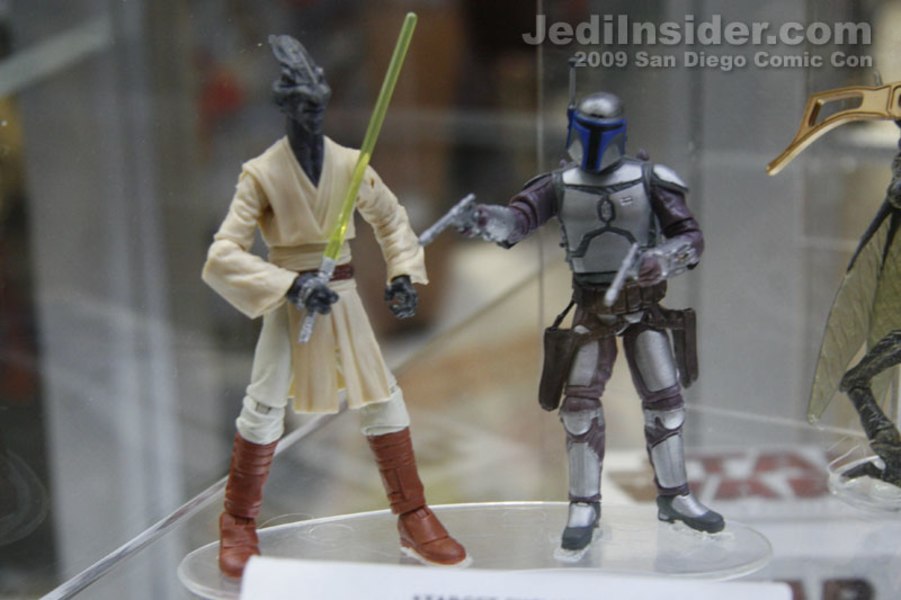 Anyways, with all do respect - baring in mind what a cool chick she is, and the fact that she's married, I still wouldn't mind testing our her assets with a "big warm hug" - just to make sure of course.

Me too. @comehere@ (closets thing to hugging)

I have never met her in person either but we are working on it. It would be pretty cool if on my coffee shop's opening day I could have a suprise celeb there. I can't say much else and already said too much.

Blackmada I have to admit after your first couple of posts and your passionate and knowledgeable response to Trish's breasts, I too though "stalker much"

But the little backstory does help, I've never met Trish but I've always heard that she's as down-to-earth as you can get as a celeb. Those pics are from the Toronto Argonaughts pre-season training, the big guys were in her yoga gym downtown to do some manly yoga stretching.

Anyways, with all do respect - baring in mind what a cool chick she is, and the fact that she's married, I still wouldn't mind testing our her assets with a "big warm hug" - just to make sure of course.

I doubt she had any removed either. I mean, they still are handfuls for me when I'm handling them when she calls me up wanting me for a North Cakcalaki (See JYD for that reference) Booty Call.

No, just a devoted longtime fan. I have corresponded with Trish at least six times since she retired. You could say we are penpals. She likes to keep her life outside of wrestling and showbiz private and she has told me what is not true. This is one of them.

There's bound to be some members on here who remember me posting some pictures she signed for me and stuff like that and know I am a huge fan of hers and a big supporter. She's helped me through some rough times and I have remained a faithfull fan even though she retired from wrestling. For example I lost my job last year after getting a big promotion and raise, I lost everything. She gave me support and encouragement to start up my own business. I might not be doing this if not for her. Trish even got my nickname from when I was a baby going again. Little Spook, that's why it is under my avatar. Little Spook is what she calls me most of the time. She's a good person and friend.

These were taken just a few weeks earlier than the others. In the first one because of the type of clothes she is wearing it appears they are smaller but in the second you can tell they are still there just not pushed up and out like she would have them on tv like most are used to seeing them.

Most likely whoever wrote this for the magazine saw one of these pictures and assumed she had implants removed.

I have been waiting for this one to show up here. It's totaly false.

Since Trish retired she has been wearing less revealing clothes. Lots of loose tops and she is not wearing pushup bras, either normal bras or none at all. Because of this in some pictures her breasts appear smaller. The yoga has contributed to her loosing some weight but most of the weight she has lost since november of last year was due to vigorous traing for a race she took part in not long ago. With her always busy schedule, opening her own yoga studio, filming a new show and continuing to do yoga has made weight gain slow for her. Even if she has breast implants she still had/has some regular breasts in there too and the weight loss could contribute to her breasts appearing a little smaller.

Keep in mind that this was from an actual magazine printed on paper. These magazines are written and put together months in advance. They are not very up to date like online news. This magazine just came out last week so the earliest this was written would be around two months ago.

Here are some pictures of Trish from two-three weeks ago. After this magazine was made.

As you can see, she still has them and is not any smaller. If she had breast implants removed she would be practically flat chested.