Bespin refugee - May 27, 2022
A teaser trailer has been released for the sequel to Jedi Fallen Order, Jedi Survivor coming in 2023.,

You can read more about it on StarWars.com
Image 1 of 11 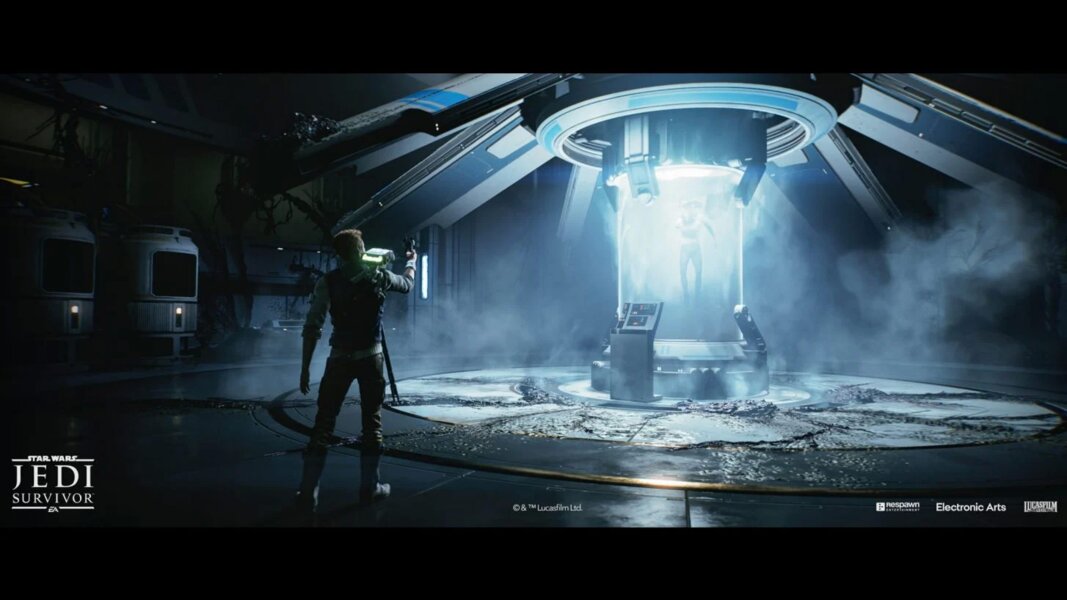 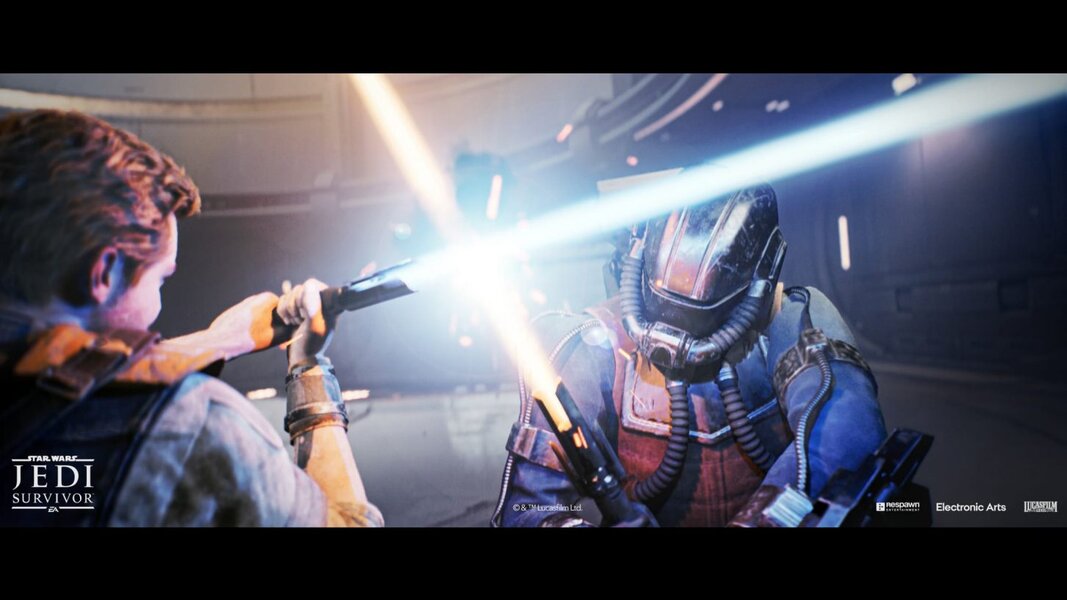 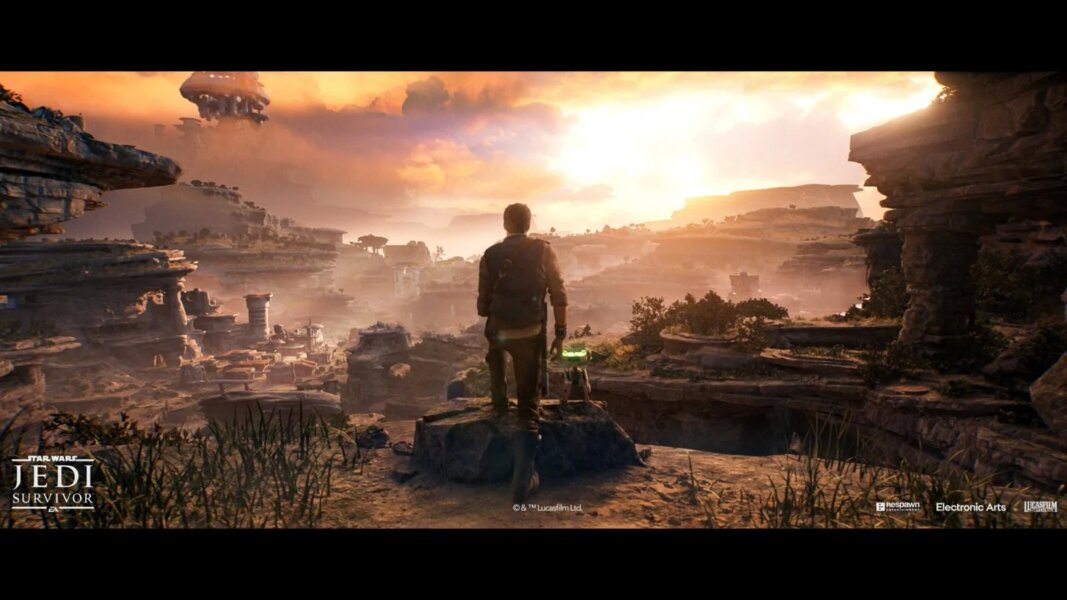 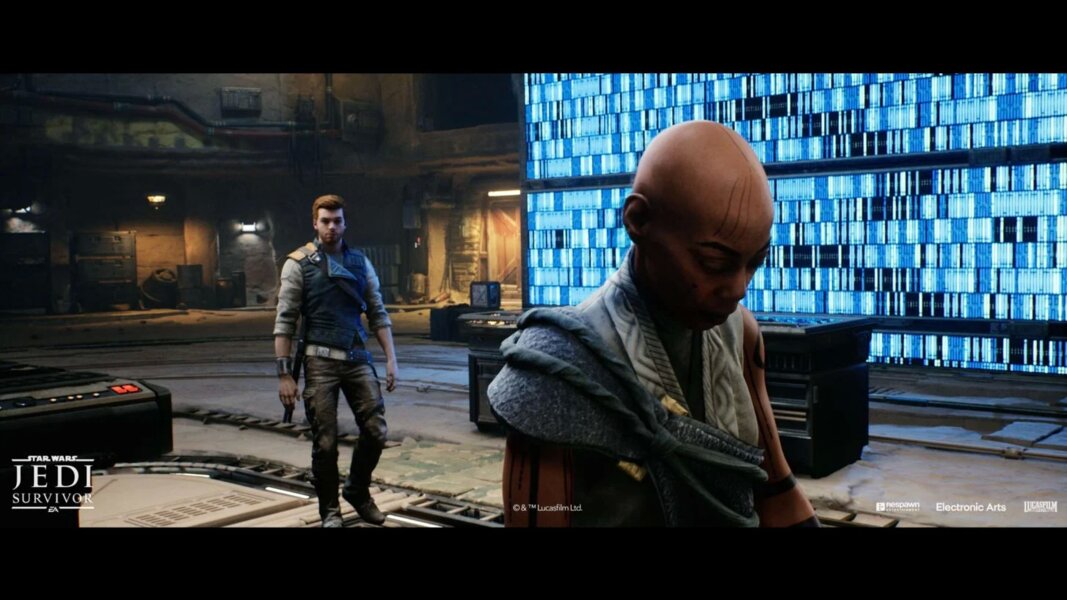 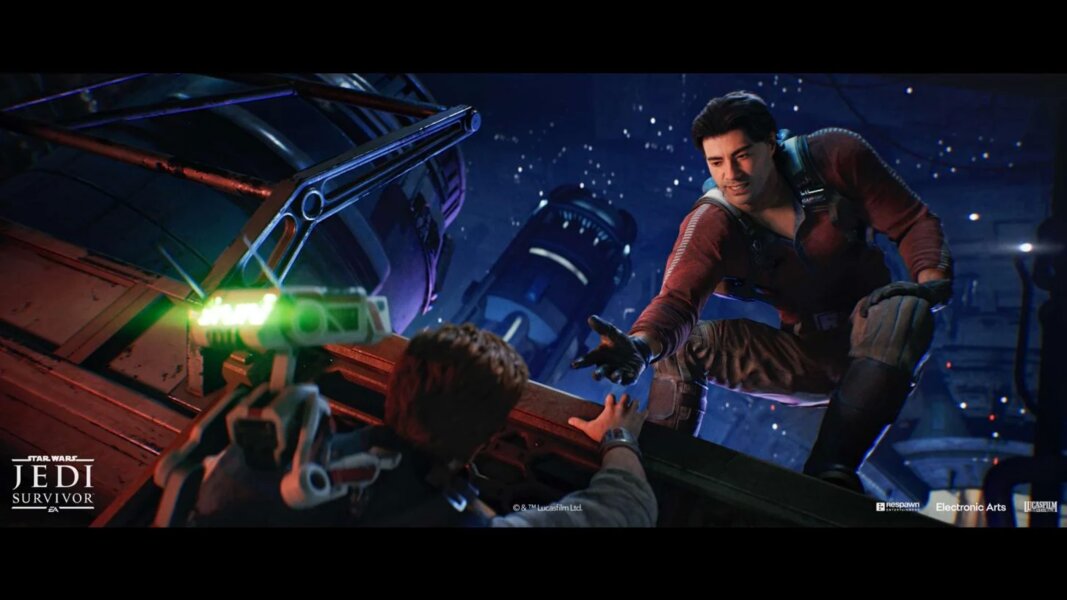 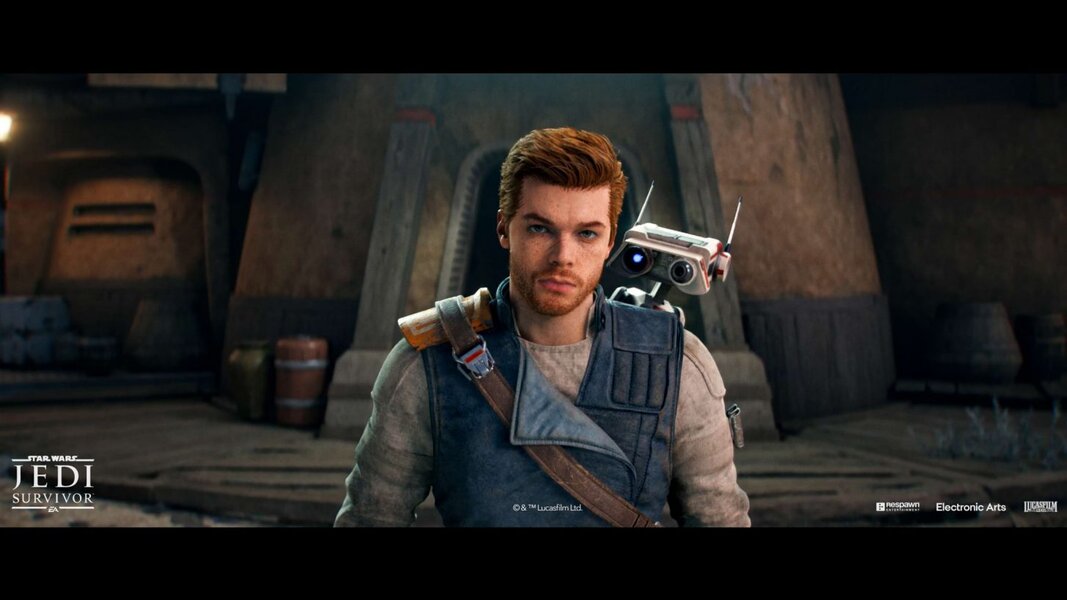 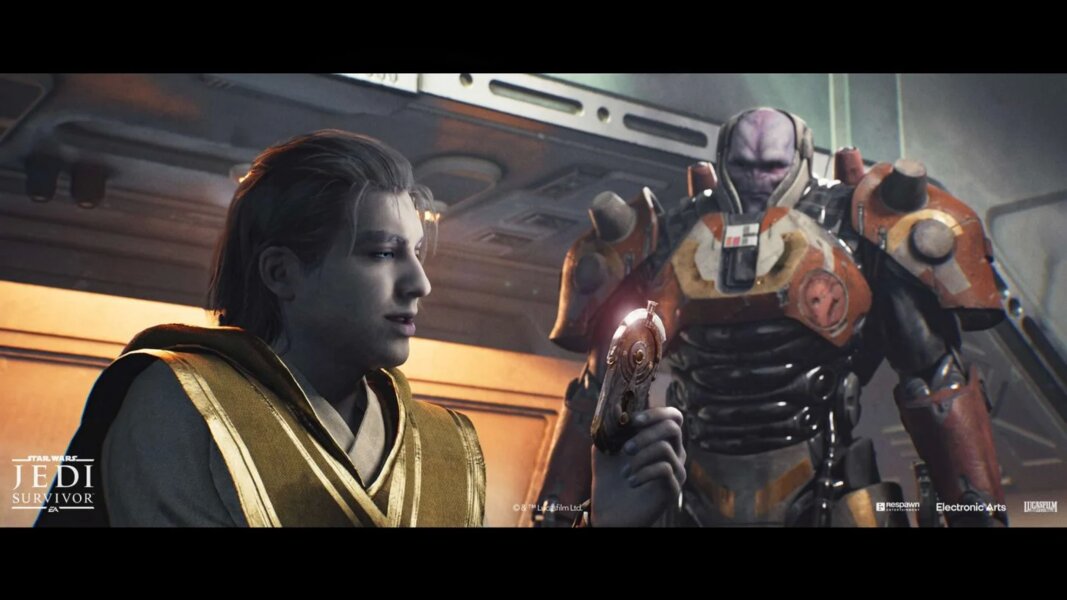 EA has released an update on their upcoming game,Jedi Survivor.

They say they player feedback has led to improvements, such as more expansive environments, improved combat, and \more. They are currently working on 'final stage bug fixes', and because of the improvements in the game, they have pushed back to release date from March 17 to April 28, 2023.You can read the full statement here:

In collaboration with Electronic Arts, Respawn Entertainment, and Lucasfilm Games, Limited Run Games is proud to announce that Star Wars Jedi: Survivor will receive a premium, exclusive Collectors Edition. Pre-orders for this release are now open, with limited quantities available for the PlayStation 5, Xbox Series X | S, and PC.

The heart of this Collectors Edition is a full-sized, fully functional replica lightsaber hilt. Modeled after Cal Kestis weapon from the game, this replica is compatible with the same lightsaber blades available at Galaxys Edge (sold separately). Sturdily constructed and carefully crafted, this lightsaber is the perfect addition to any fans collection.

This Collectors Edition also includes a SteelBook, a premium magnetic storage case for Cals lightsaber, and a certificate of authenticity, alongside a physical copy of the Xbox or PS5 Deluxe Edition, release or PC Deluxe Edition game code.

The contents of this physical collectors edition are all included inside a premium collectors box. Pricing for all platforms is $299.99.About STAR WARS Jedi: Survivor:

STAR WARS Jedi: Survivor picks up five years after the events of STAR WARS Jedi: Fallen Order. Cal must stay one step ahead of the Empires constant pursuit as he continues to feel the weight of being one of the last remaining Jedi in the galaxy.

STAR WARS Jedi: Survivor is being built for the current generation of gaming hardware to create a deeper and more expansive STAR WARS experience for players worldwide when the game launches on March 17th, 2023.

Ill most likely give this a try at some point. Again hopefully they have improved on the backtracking aspect.

The first Gameplay trailer for EA's upcoming Star WarsJedi: Survivor video game will debut later this week during the the 2022 Game Awards which takes place Thursday, Dec. 8 at 7:30 p.m. EST/4:30 p.m. PST.Based on a social media leak the other day it was revealed that the game would be released on March 16, 2023. That however is not 100% confirmed at this time.Picking up five years after the events of STAR WARS Jedi: Fallen Order, Jedi: Survivor is a third person, narrative-driven action-adventure game from Respawn Entertainment, developed in collaboration with Lucasfilm Games.Check out the new key art for the game below.

I really love the first game so I'm looking forward to this.

Hopefully the sequel will improve on the backtracking. Having to go back to the same area over and over and over got a bit irksome.