Bespin refugee - March 30, 2016
Star Wars: Rogue Squadron 3D
It is a time of great rejoicing in the galaxy. Luke Skywalker, with the help of Wedge Antilles, has blown up the Death Star. But there is little time to celebrate. The mighty Empire is gathering strength for a determined, all-out assault on the Rebel forces.

To save the Rebel Alliance from this Imperial onslaught, Luke Skywalker and Wedge Antilles have assembled the Rogue Squadron, a group of twelve of the most skilled battle-tested starfighter pilots. You will fly into battle as Luke Skywalker, to engage in intense, fast-paced planetary air-to-ground and air-to-air missions ‒ dogfights, search and destroy, reconnaissance, bombing runs, rescue assignments, and more.

◾Take on the Galactic Empire in X-wings, Y-wings, A-wings, V-wings, and snowspeeders.

◾Prove you’ve got what it takes against a slew of the Empire’s best and baddest, including AT-AT walkers, AT-STs, TIE fighters and more.

◾Test your flying skill through extraordinary environments ‒ over water, through canyons, deserts, and volcanic regions. 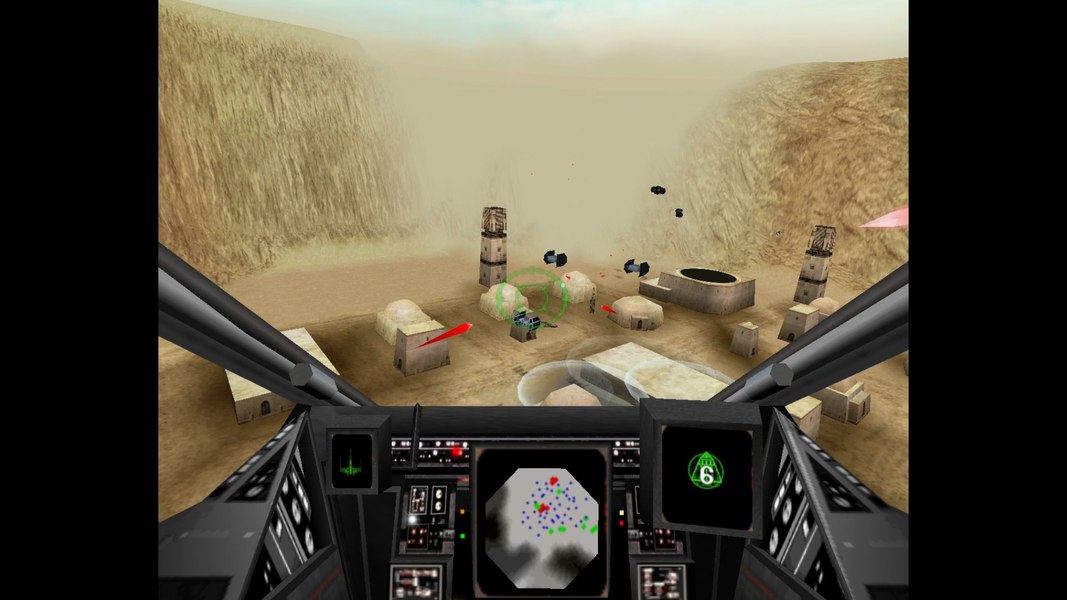 Note: According to PC Gamer, "...when Rogue Squadron came to GOG in January last year, many users had to wrestle to get it running smoothly. It doesn't look as if all of those issues have been fixed: controller support is partial (reviews have it that Xbox One controllers can be bound acceptably but the Steam controller is out), alt-tabbing is impossible, and sometimes the camera goes for a wander. As nostalgia fodder, however, it might do the trick, and Wes had some workarounds for the GOG version's issues that may come in handy here."
Image 1 of 5 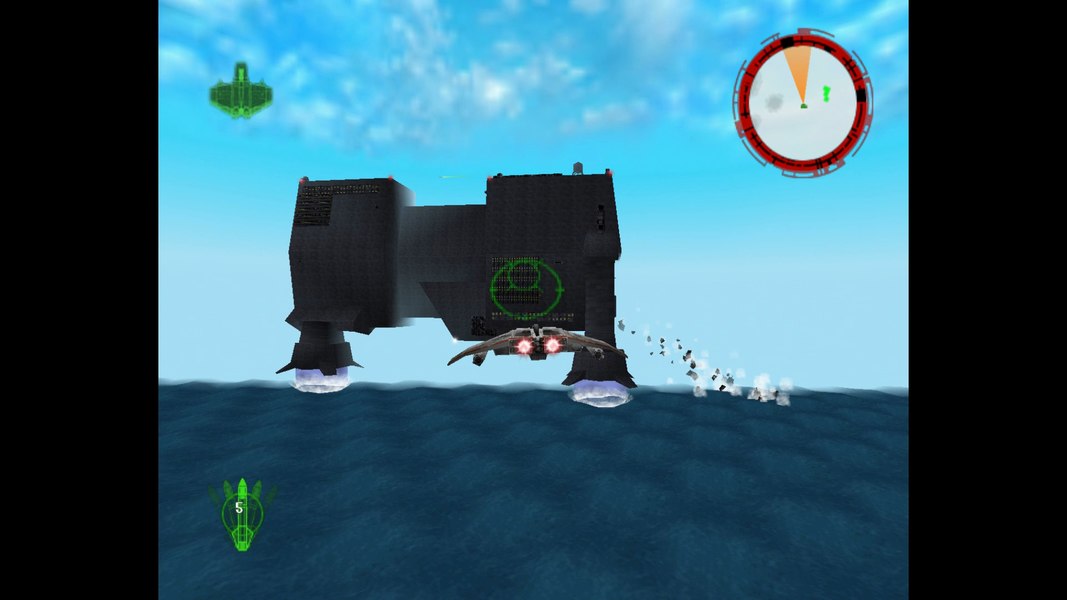 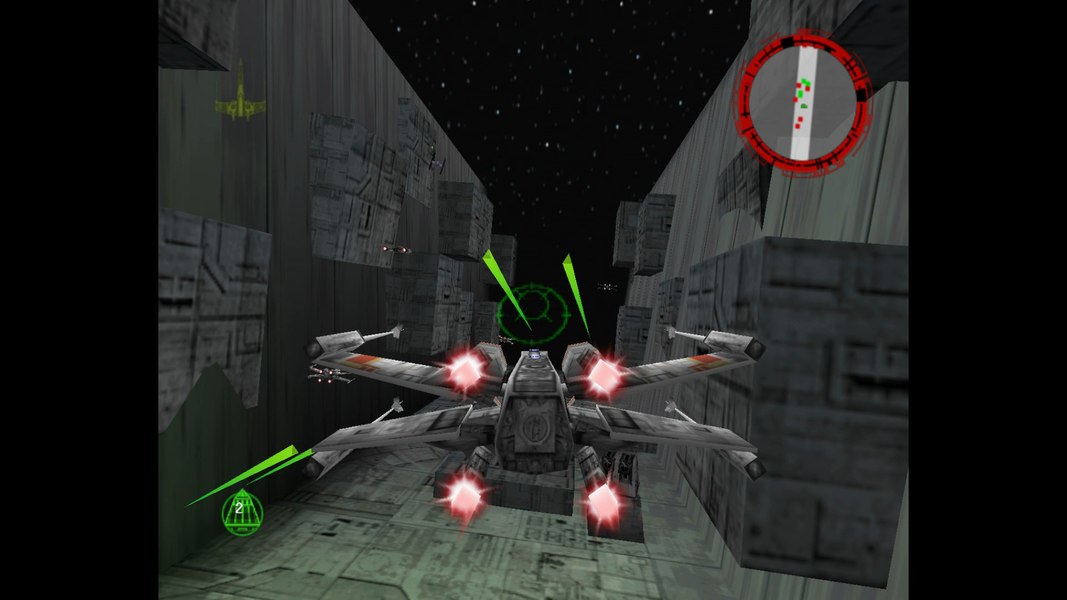 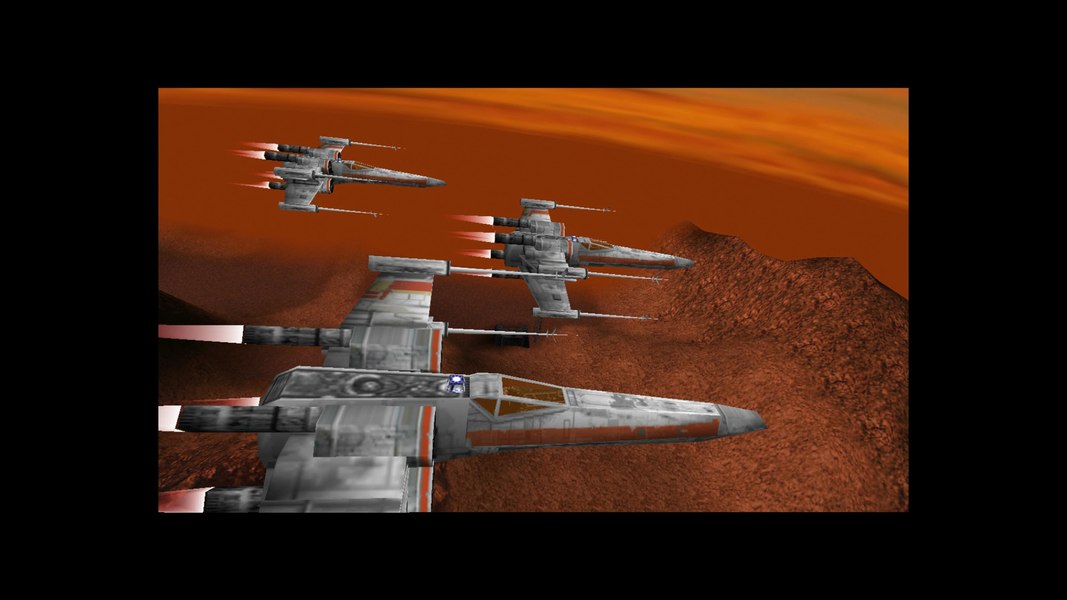 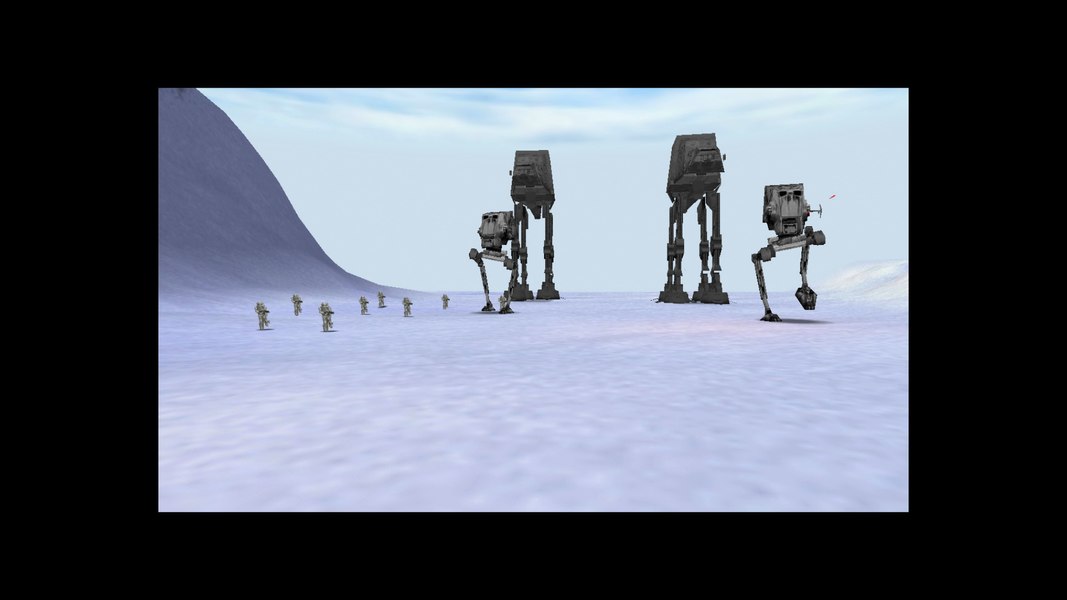