Bespin refugee - March 23, 2016
From Multi-Builds to blaster battles, check out all of the new fun things that are being built into LEGO Star Wars: The Force Awakens in the new gameplay reveal trailer! Pre-order your copy now for June 28: https://www.playstation.com/en-us/games/lego-star-wars-the-force-awakens-ps4/

GAME OVERVIEW:
LEGO® Star Wars™: The Force Awakens™ marks the triumphant return of the No. 1 LEGO videogame franchise and immerses fans in the new Star Wars adventure like never before. Players can relive the epic action from the blockbuster film in a way that only LEGO can offer, featuring all of the storylines from Star Wars: The Force Awakens, retold through the clever and witty LEGO lens. The game will also feature exclusive playable content that takes players on adventures set in the time leading up to Star Wars: The Force Awakens, providing additional insight about the new movie and its characters.

GAME FEATURES:
• Relive the Blockbuster Action – Blast off into a new and improved LEGO Star Wars experience that takes fans deeper into the new film than any other game, retold through the clever and witty LEGO lens.
• Exclusive New Story Levels – Experience untold adventures through exclusive new story levels set in the time leading up to Star Wars: The Force Awakens, providing additional insight about the new movie and its characters.
• Variety of Characters, Vehicles & Locations – Play as all of the heroic characters from the movie, including Rey, Finn, Poe Dameron, Han Solo, Chewbacca, C-3PO and BB-8, as well as Kylo Ren, General Hux and Captain Phasma, while exploring iconic Star Wars locales, such as Jakku and Starkiller Base, and utilizing a multitude of vehicles along the way.
• Build... and Rebuild – Through the enhanced Multi-Builds system, players must choose from multiple building options – to puzzle solve, or just for fun – all advancing the game in different ways.
• Exciting New Blaster Battles – Use your surroundings as cover during intense Blaster Battles and drive back the relentless First Order.
• Experience the Galaxy Like Never Before – Experience the thrill of high-speed, action-packed flight gameplay like never before, including arena-based battles and dogfights in space.
• More “I” in A.I. – Enemy fighters can now build using LEGO bricks to support their fellow Stormtroopers, calling in air support, reinforcements or heavy artillery – taking the fight to the Resistance with the power of LEGO!

LEGO® STAR WARS™: THE FORCE AWAKENS software © 2016 TT Games Ltd. Produced by TT Games under license from the LEGO Group. LEGO, the LEGO logo, the Brick and the Knob configurations and the Minifigure are trademarks and/or copyrights of the LEGO Group. © 2016 The LEGO Group. STAR WARS © & ™ Lucasfilm Ltd. All rights reserved. Used under authorization. 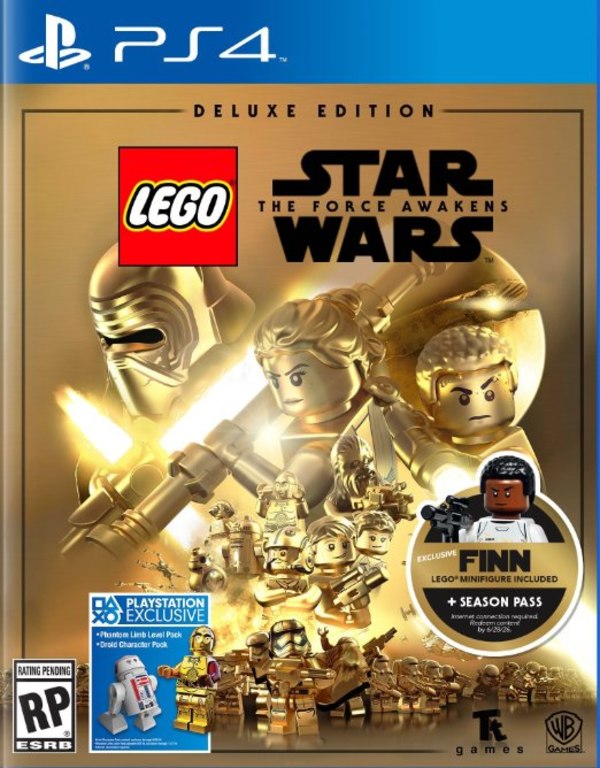 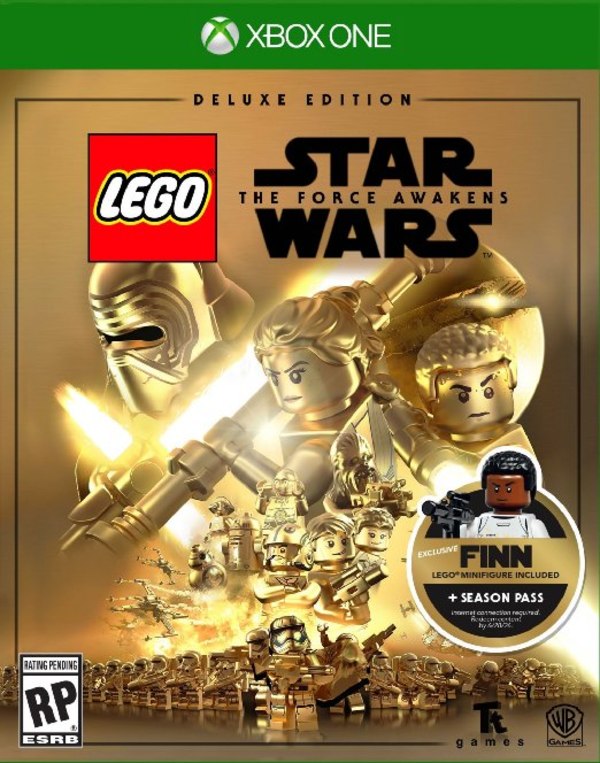 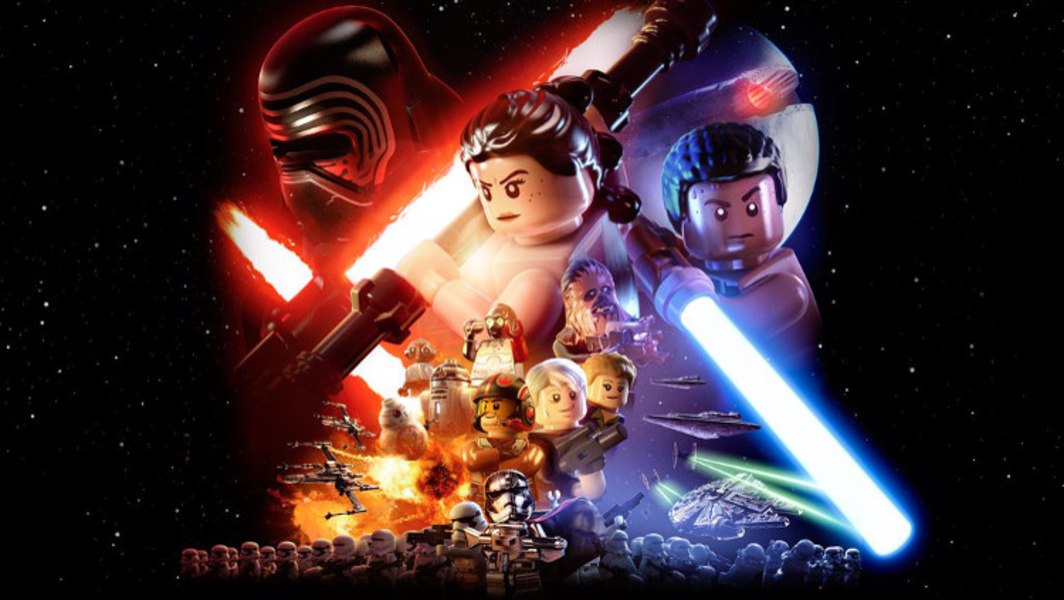 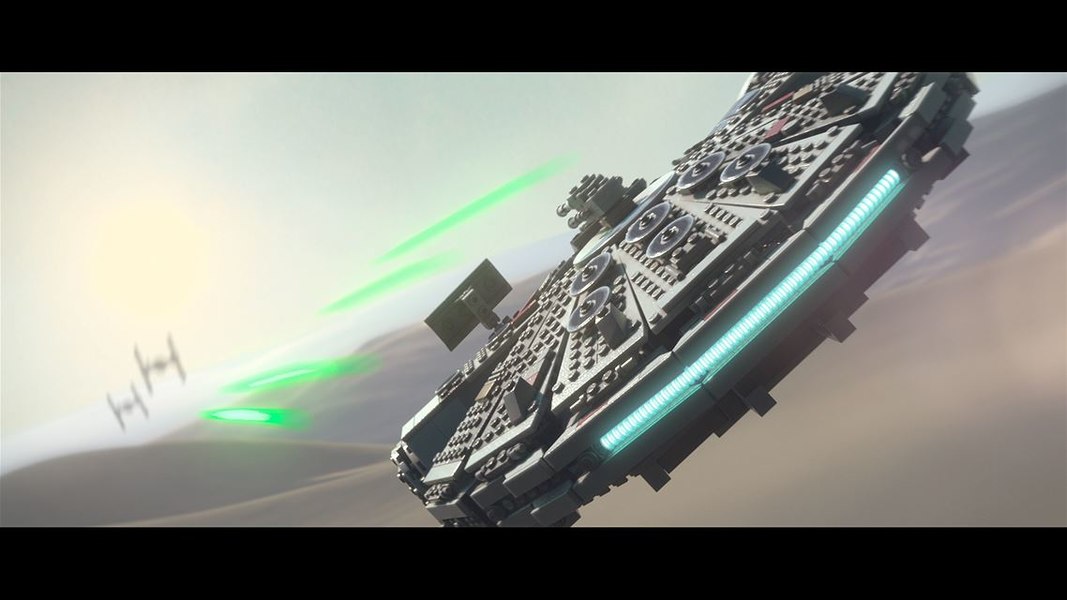 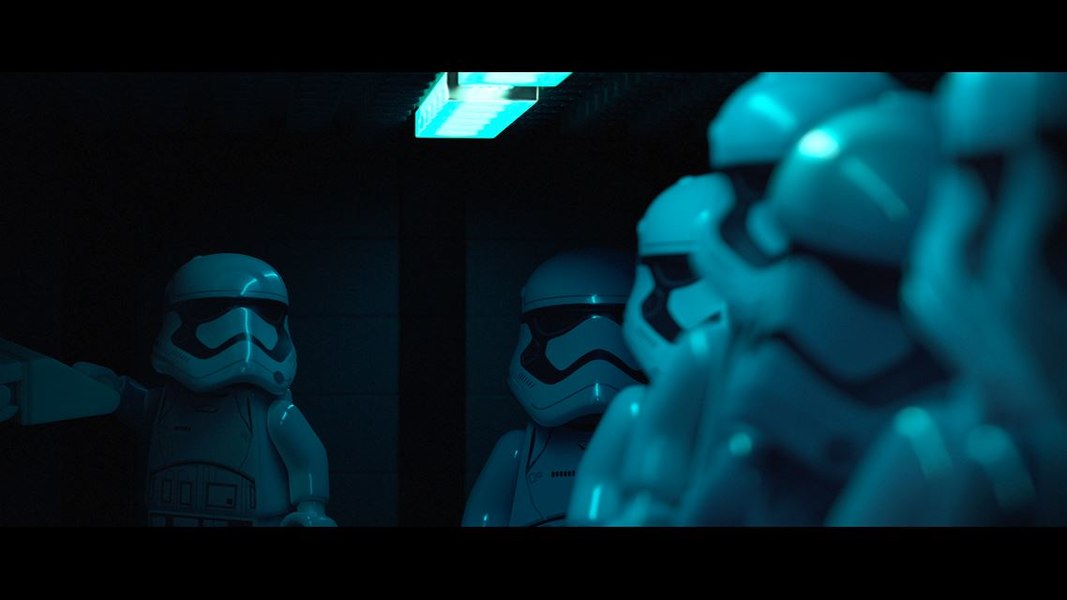 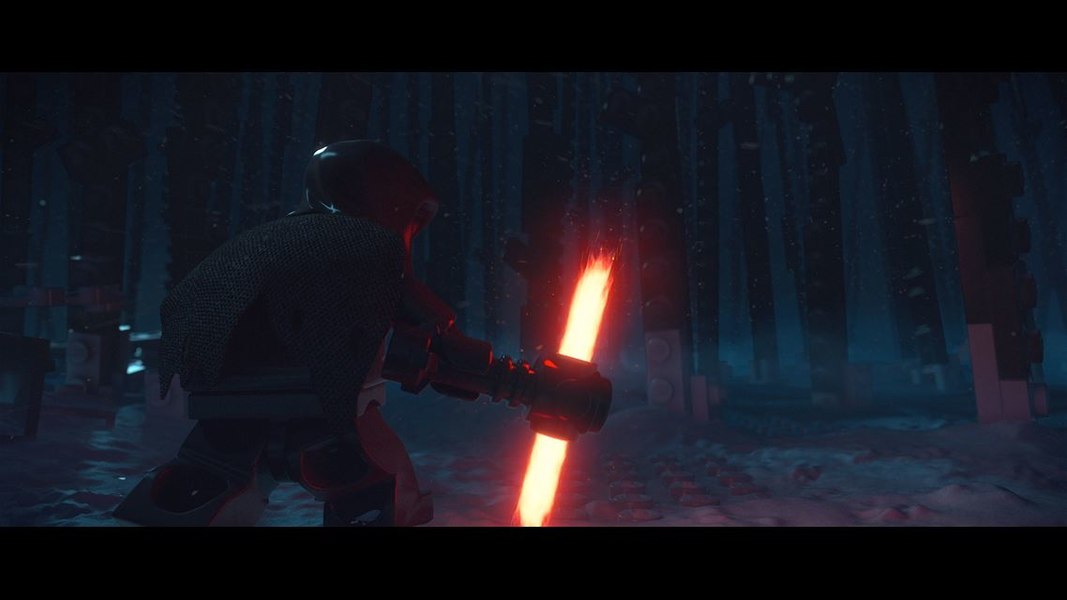 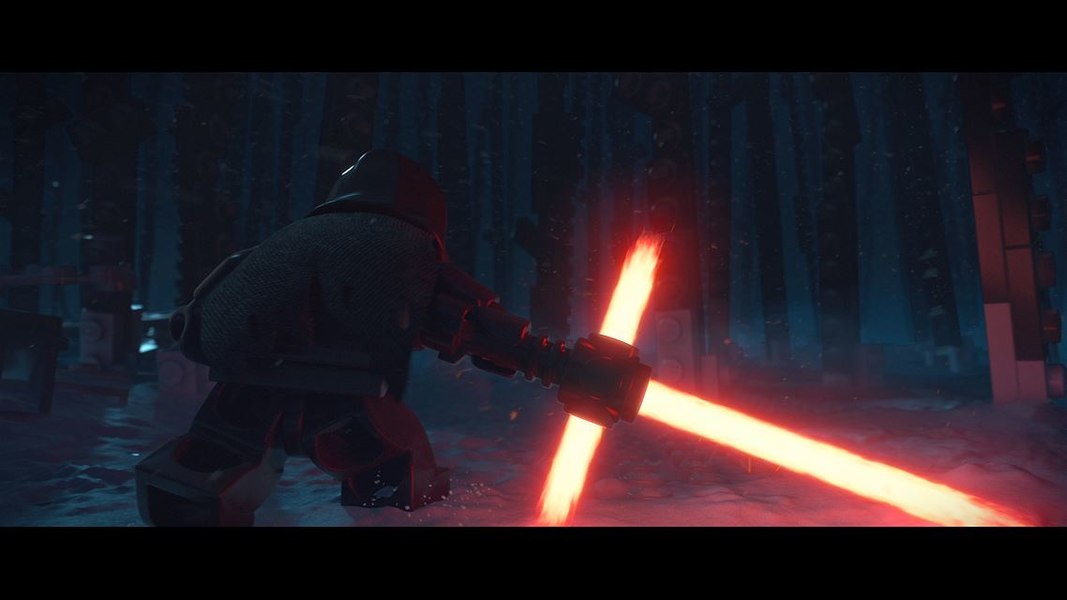 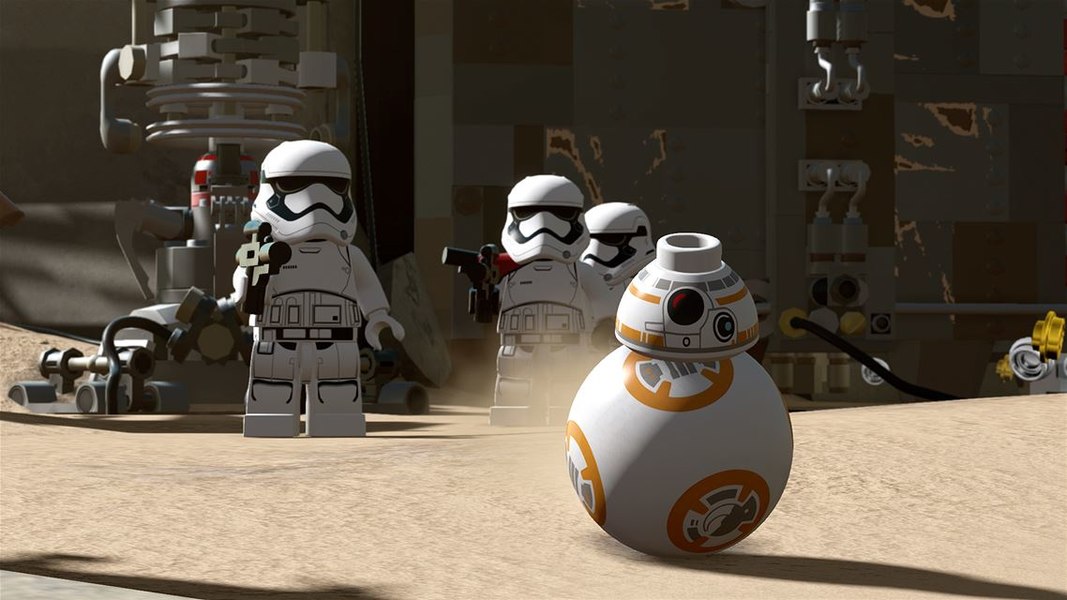 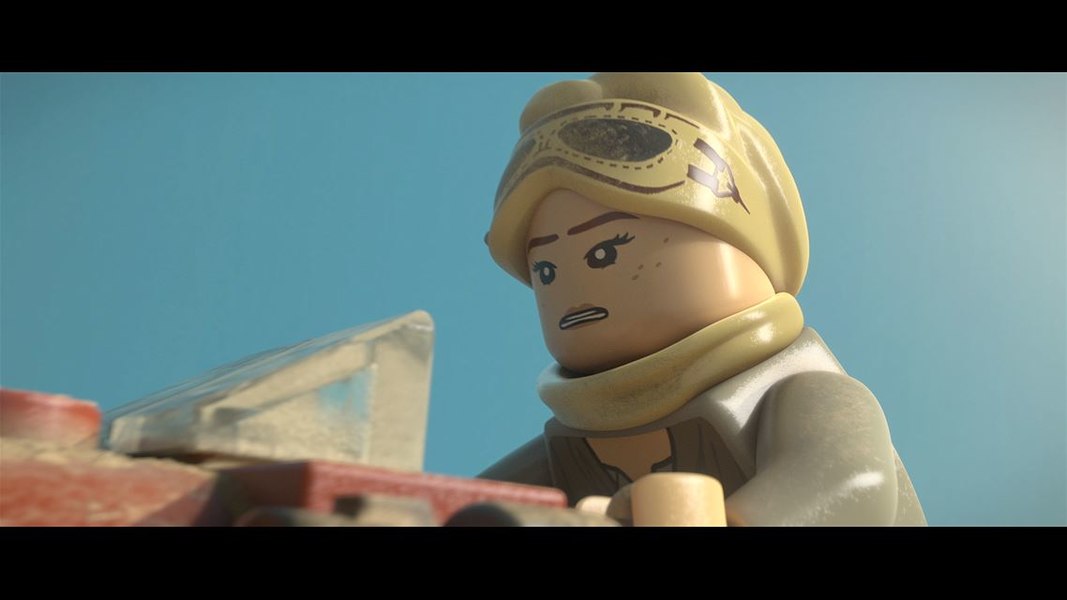 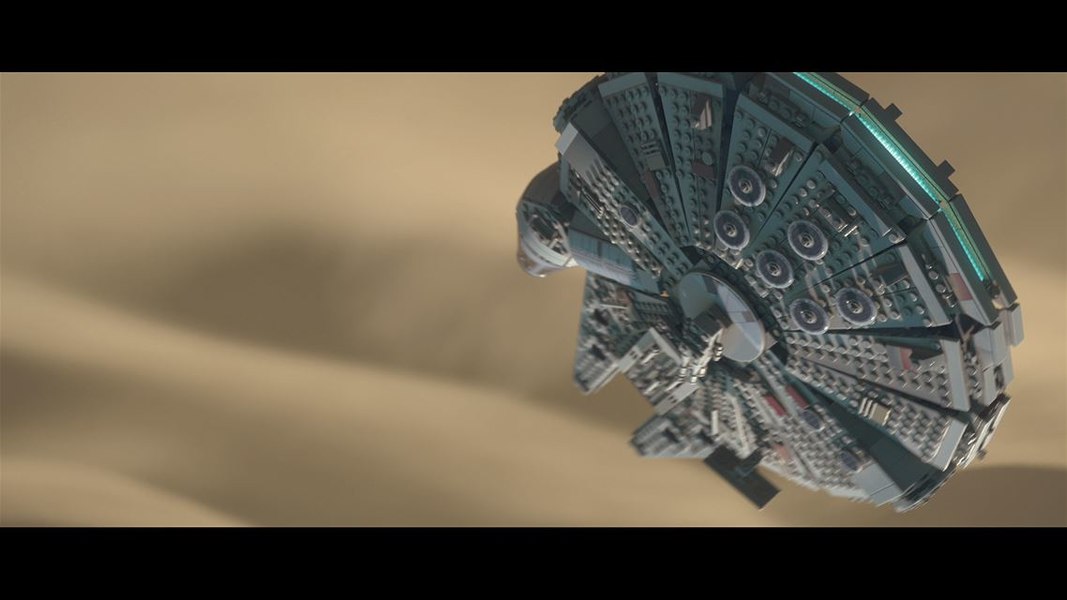 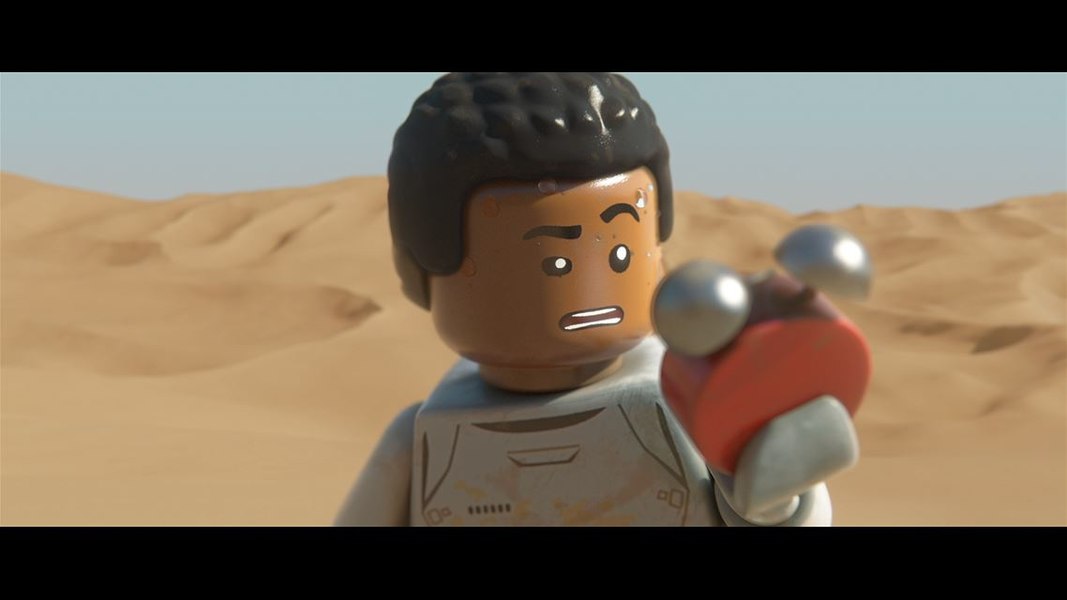 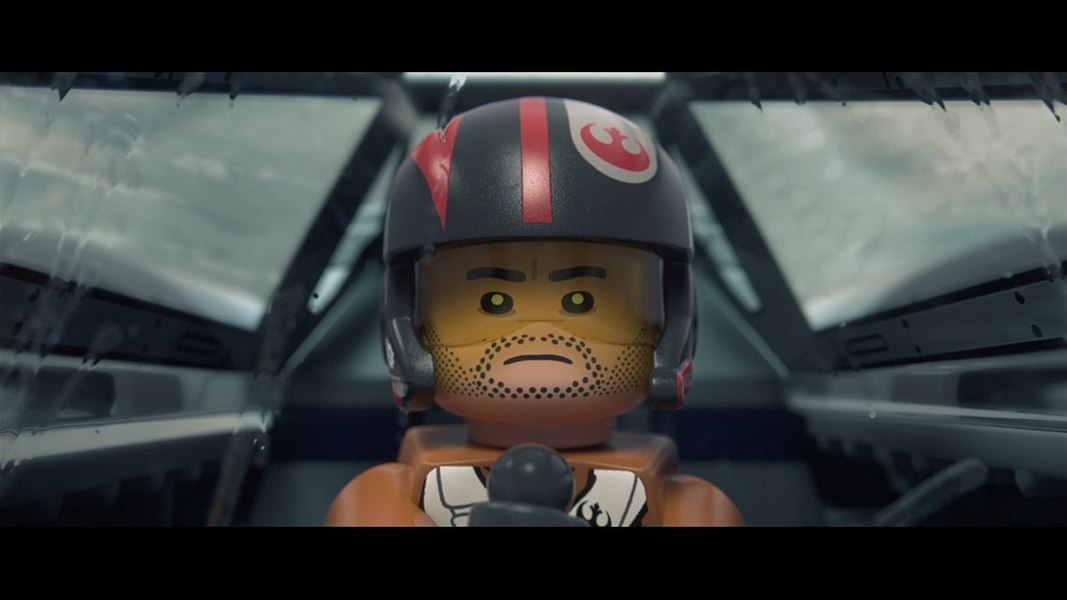 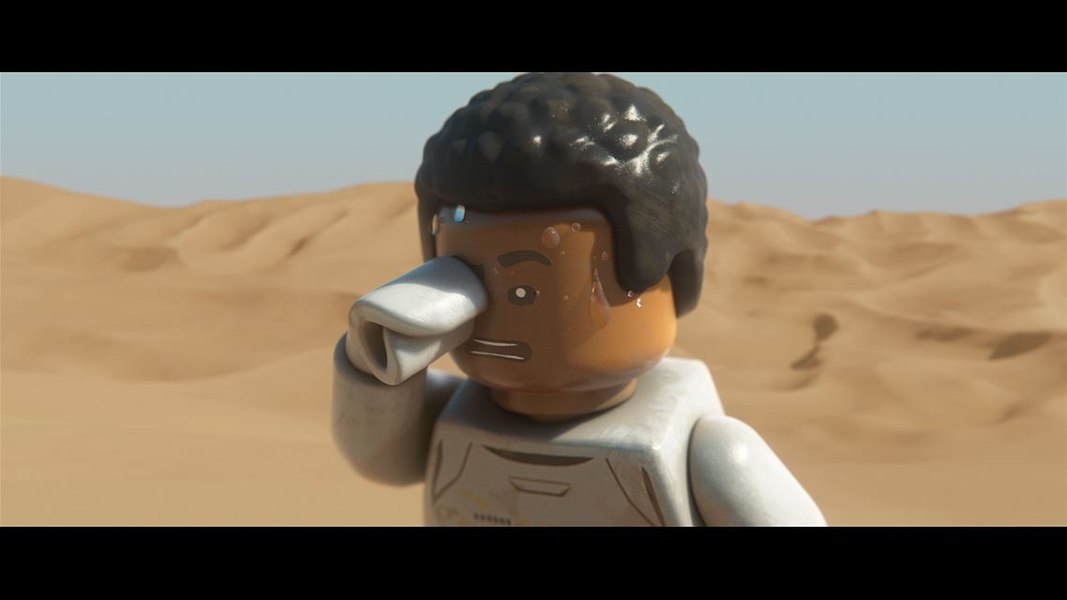 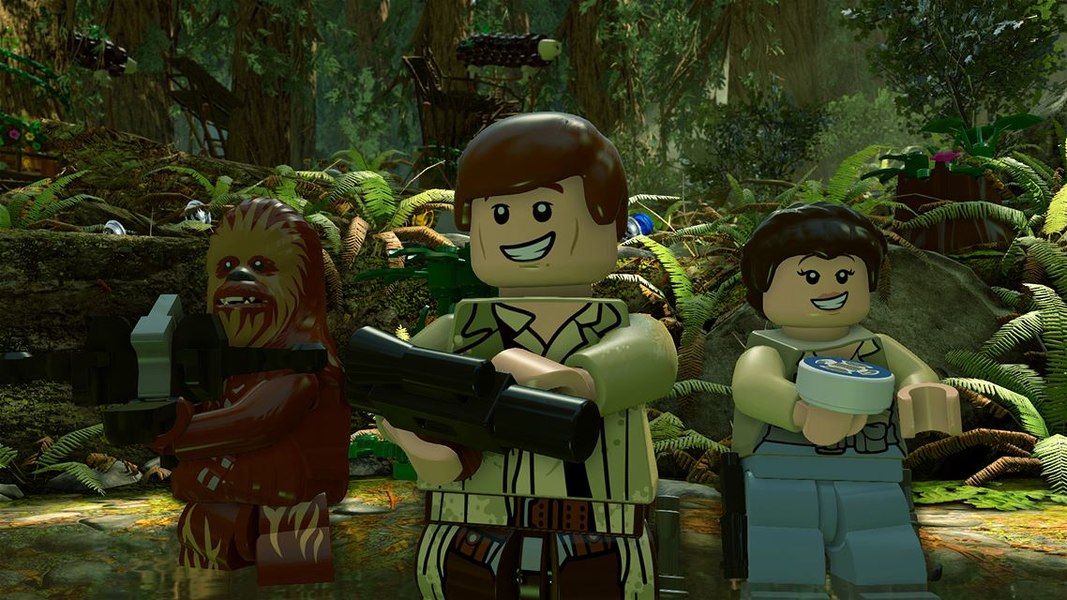 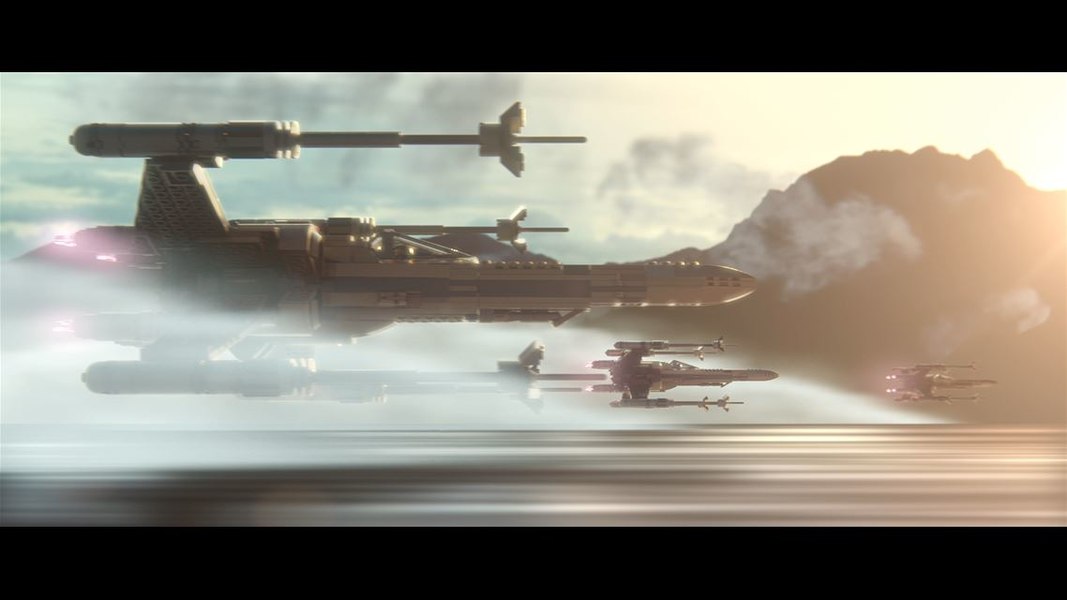 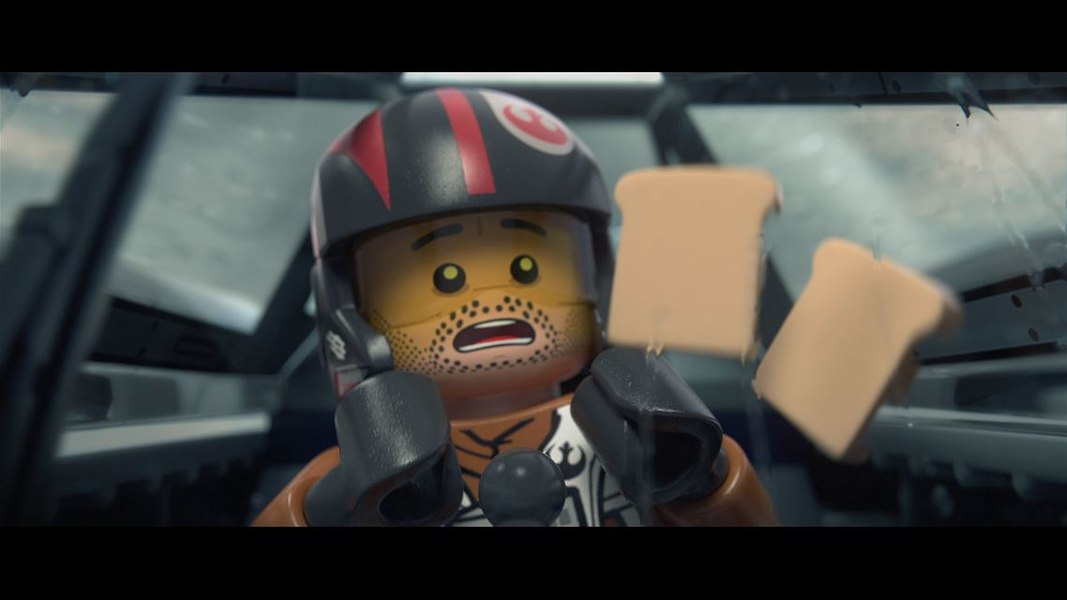 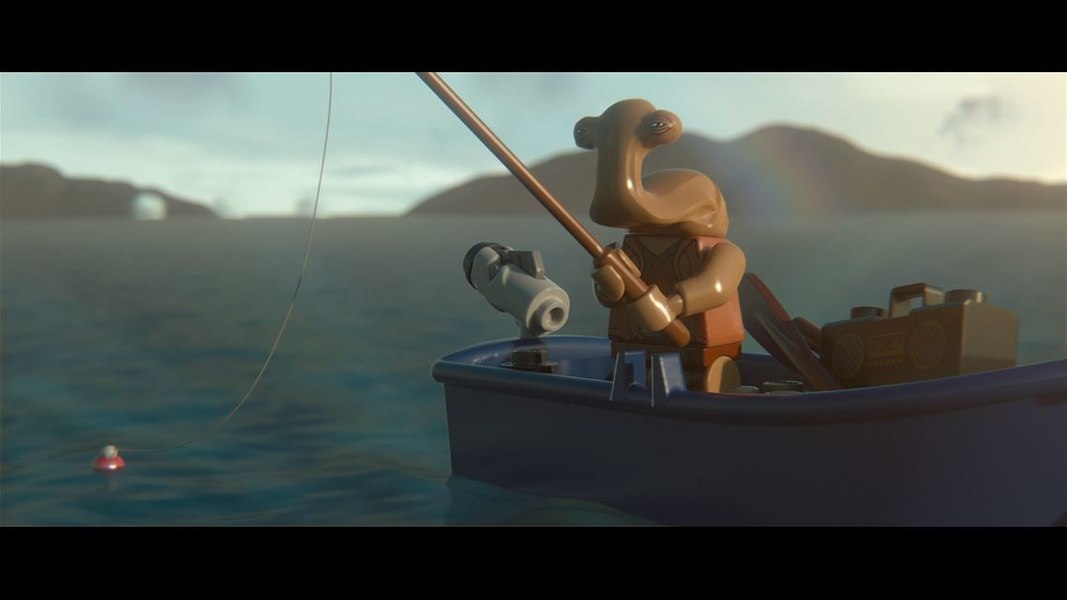 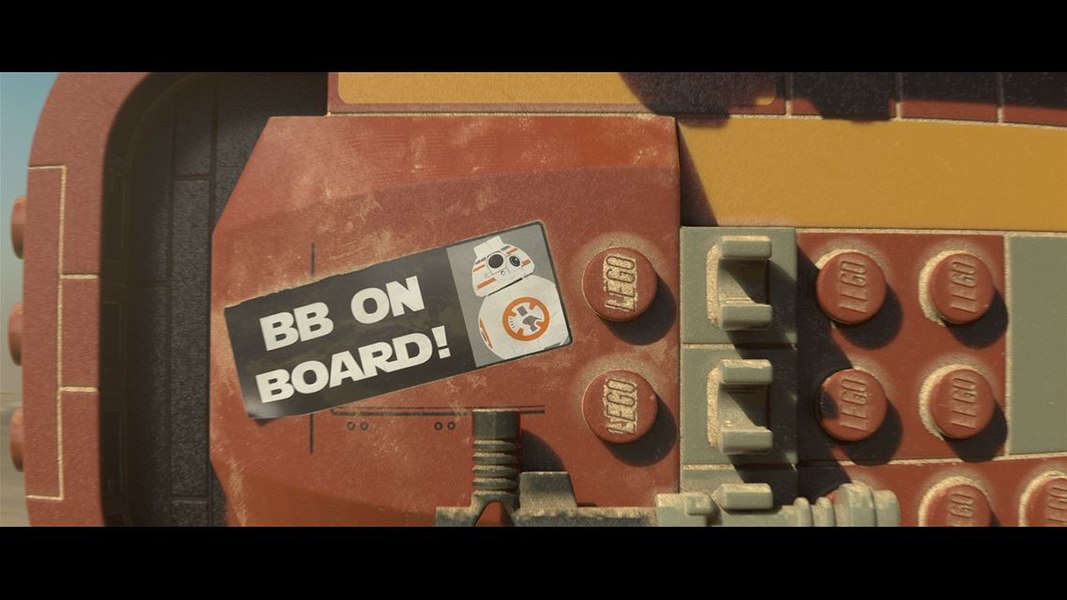 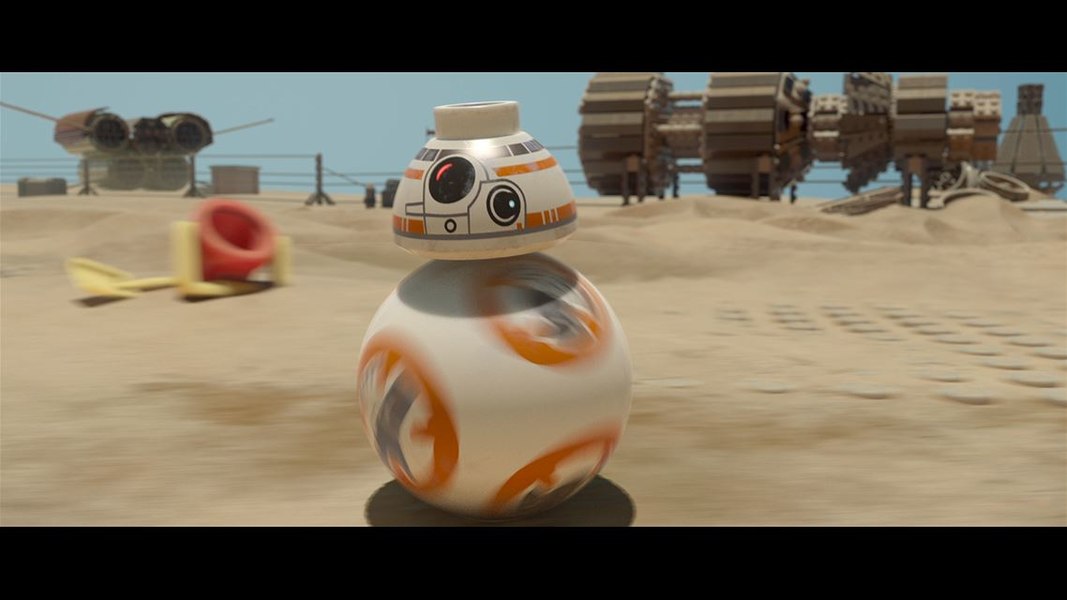 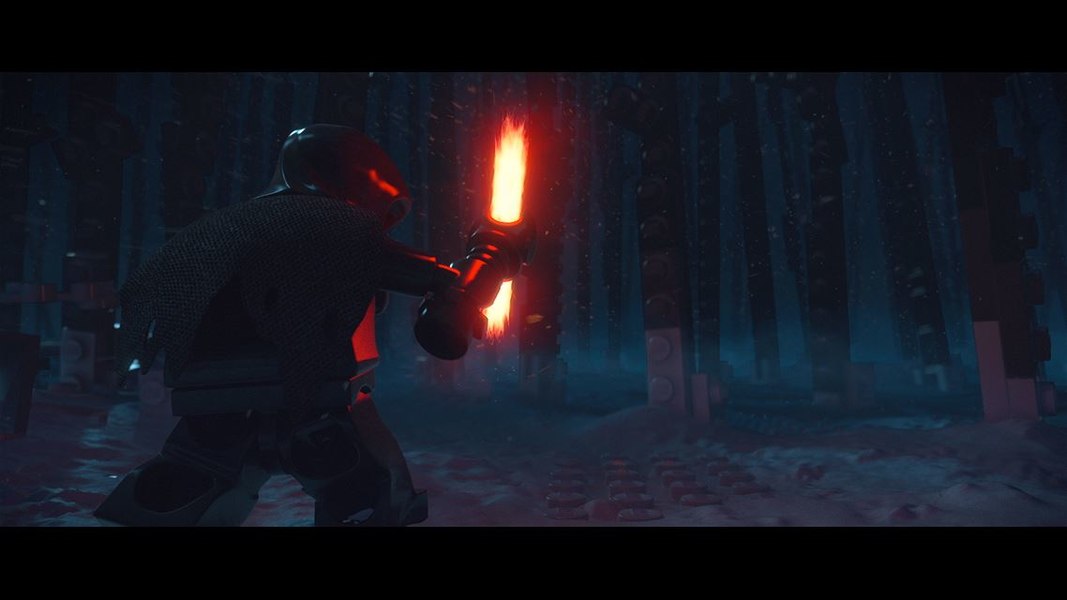 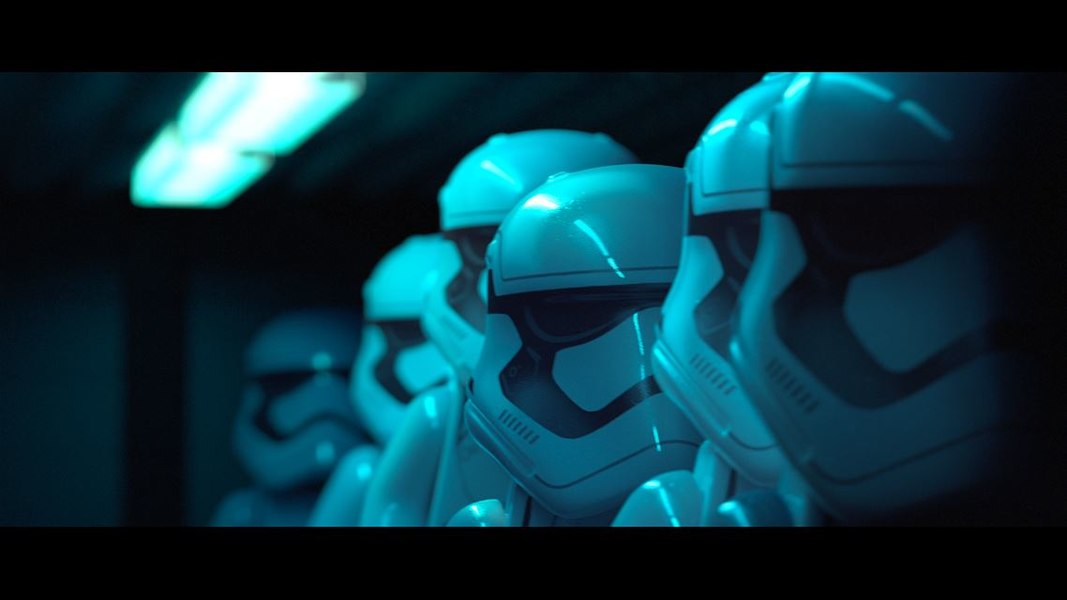 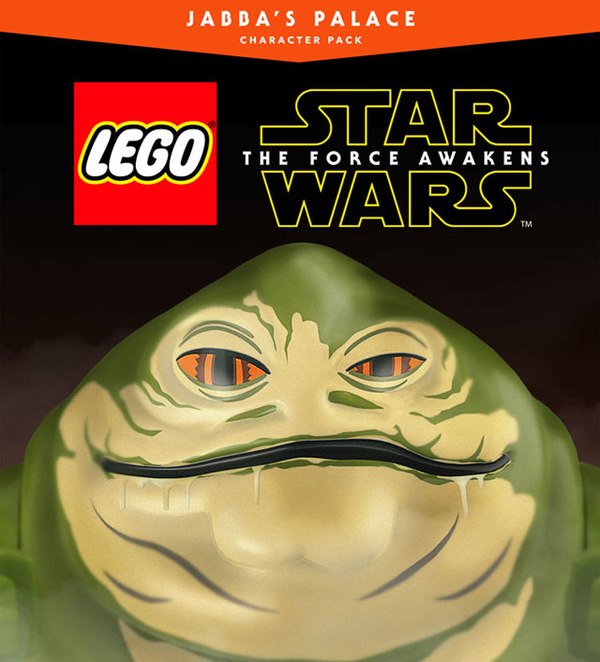 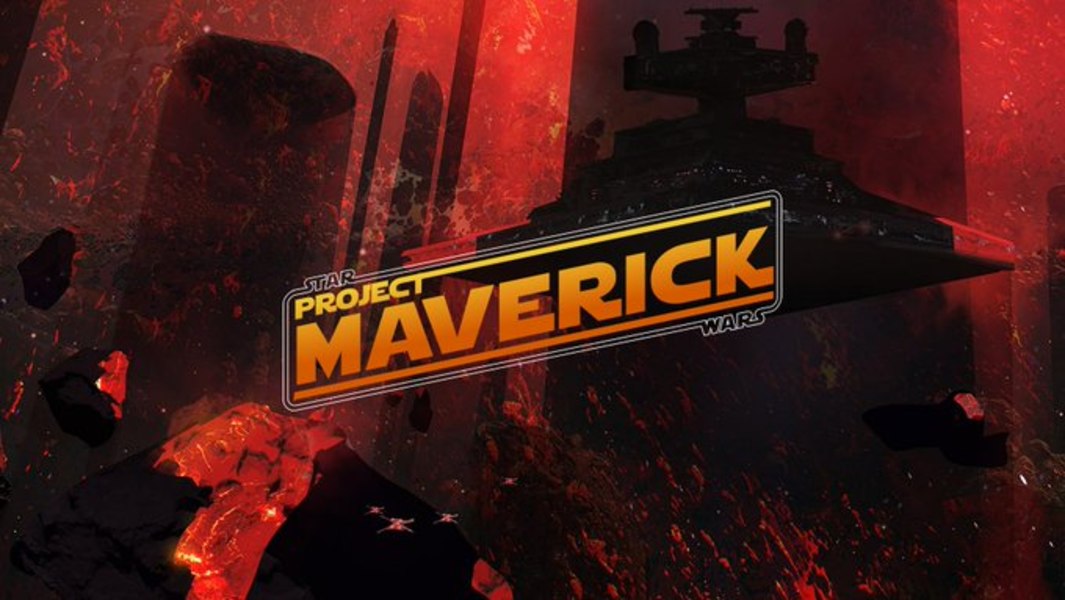