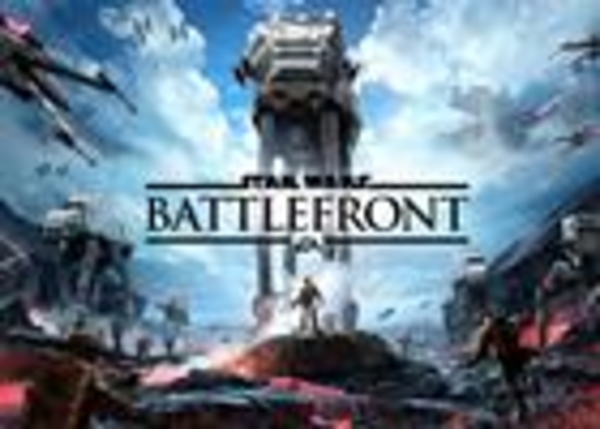 With this week's release of Star Wars Battlefront, the CFO of Electronic Arts, Blake Jorgensen, discussed their 10-year deal with Disney, which includes sequels to Battlefront, as well as, games in other genres, including a rumored RPG being worked on by Uncharted director Amy Hennig at Visceral Games. While EA has no plans to make movie tie-ins, the deal includes the six previous films, as well as The Force Awakens and "other upcoming core installments and spinoff entries in the series."
"We get access to all of the historical content as well as all the new content developed," Jorgensen said. "The beauty of the Star Wars franchise is it's almost unlimited in what you can do with it."
(Source: Gamespot)