Bespin refugee - October 27, 2014
An army of Death Troopers has been unleashed on Dandoran due to an outbreak at a secret Imperial research facility. The result: "The Sickness", a new limited-time campaign in Star Wars: Commmander. As the Empire, your goal will be to keep things under wraps; or as a Rebel commander, to fight to survive and locate the source, Either way, you will need to keep this outbreak of undead troopers from spreading across the galaxy.

Death Troopers: Infected by an Imperial bioweapons project gone horribly awry, this stormtrooper died a painful death and is now a nearly mindless, cannibalistic monster with a blaster.
•Scout Death Troopers: Exposure to an infectious viral agent has twisted the body and mind of this Imperial Scout Trooper. Even in its undead state, this trooper scuttles quickly across the ground to prey on resource buildings.
•Heavy Death Troopers: This Heavy Trooper is the product of a lethal virus known to most as “The Sickness.” Studies have revealed that infection of this host causes slower movement but improved ability to sustain damage. (Available to both Rebel and Empire players)
•Rebel Starship Strike – HWK–290: Originally manufactured without weapons, this HWK-290 freighter was outfitted to drop incendiary bombs. The bomb blast affects a moderate area, making it most effective against infantry.
•Empire Starship Strike – VT–49 Decimator: Receiving command of a VT-49 Decimator is considered an honor in the Imperial Navy. Used as a raiding vessel, this ship drops firebombs which burn a moderate area. It is most effective against infantry. 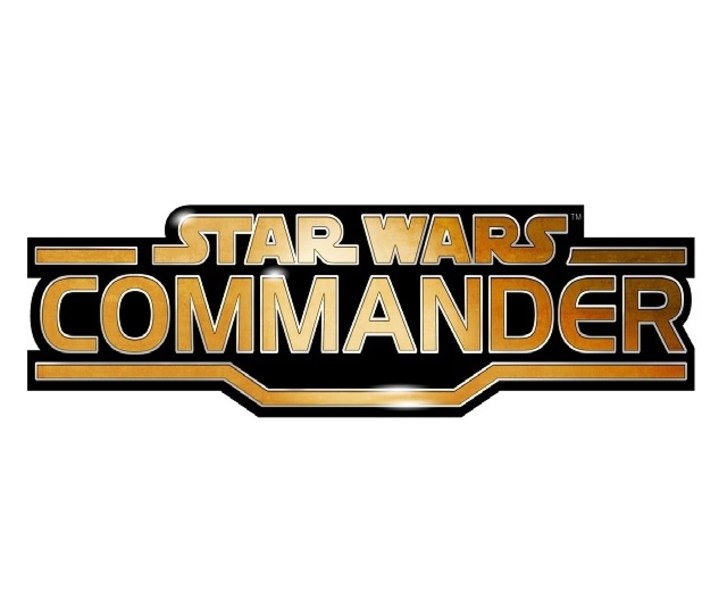 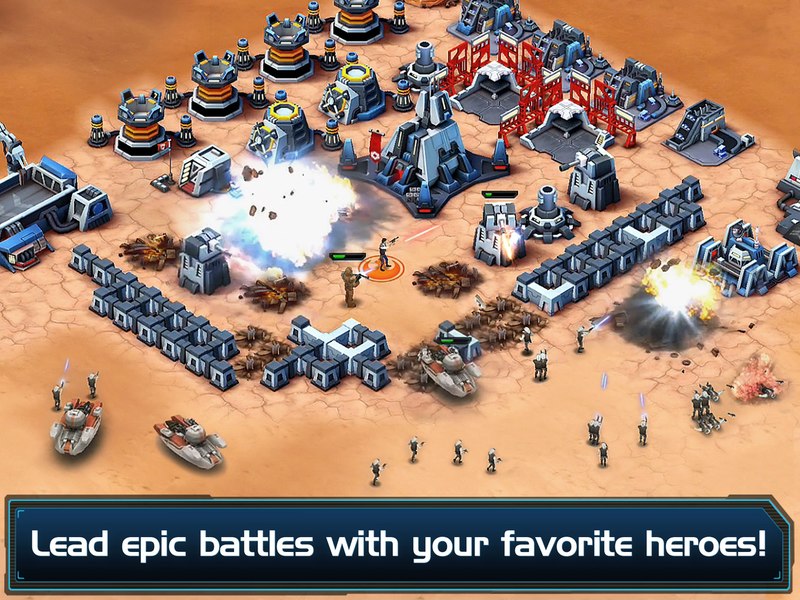 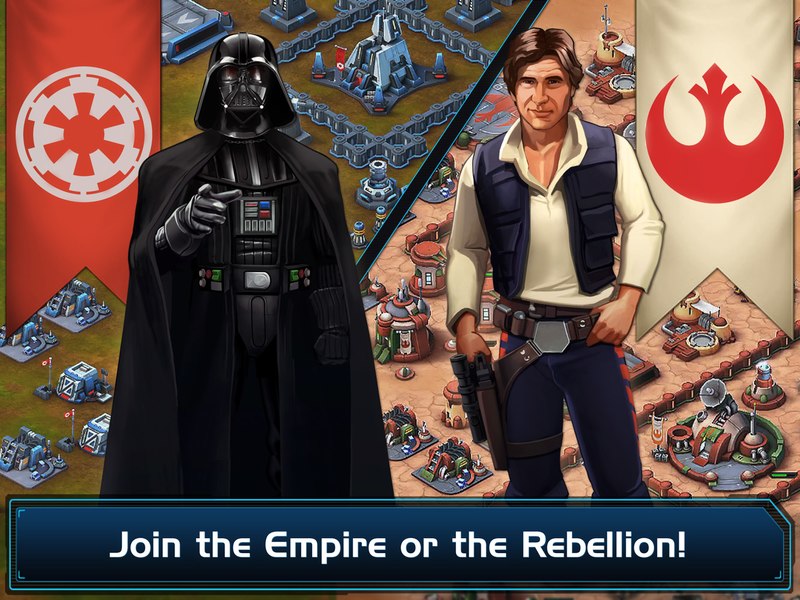 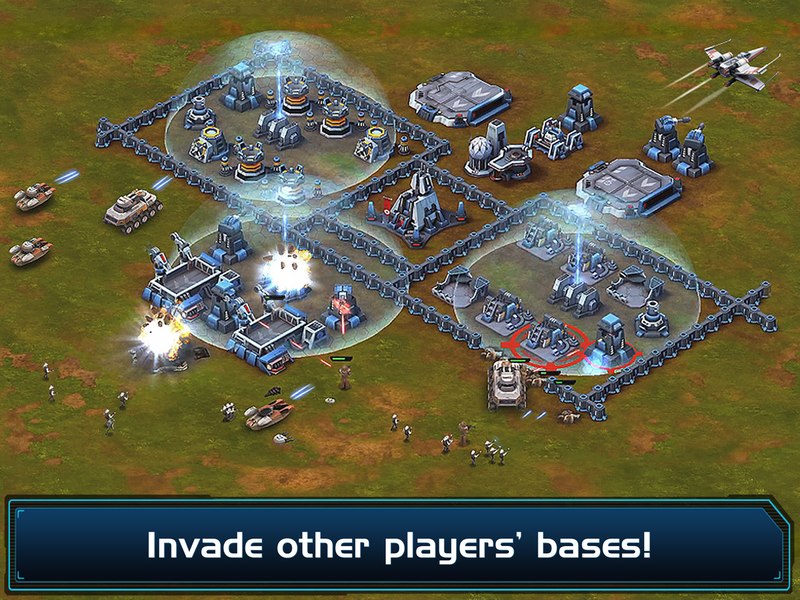 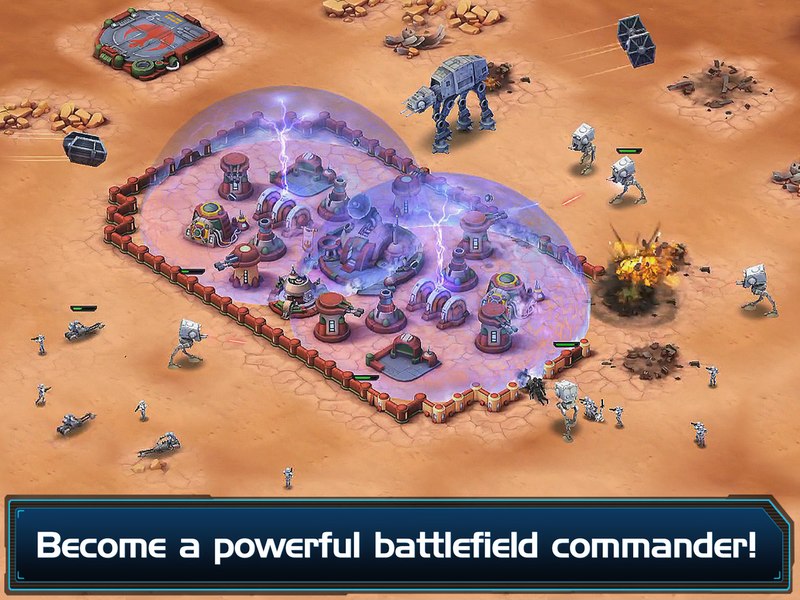 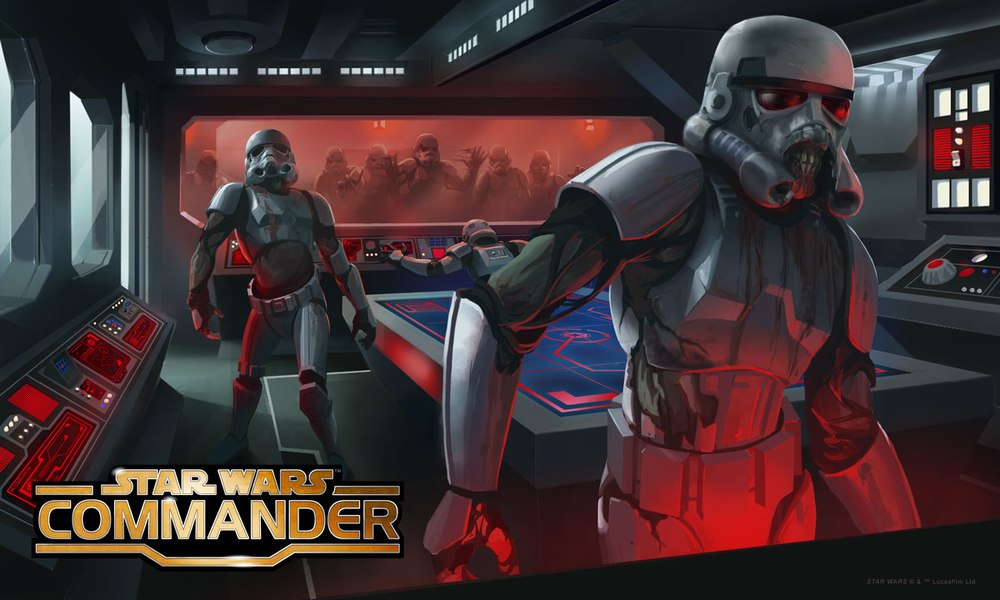