Bespin refugee - December 05, 2013
The Force is strong with this one. Get ready for Angry Birds Star Wars II – the epic follow-up to the #1 smash hit game! Based on the Star Wars movie prequels, use the Force for good against the greedy Pork Federation or choose a much darker path. That’s right; for the first time ever you can “Join the Pork Side” and play as the fearsome Darth Maul, Emperor Palpatine and many other favorites!

JOIN THE PORK SIDE! For the first time ever play as the pigs! Wield Darth Maul’s double-bladed Lightsaber, or play as Darth Vader, General Grievous and other villains!

Continue the fight against the Bird or Pork Side in the latest Battle of Naboo chapter with 44 new levels and 3 new free characters!

20 NEW PORK SIDE LEVELS! Launch an attack on Naboo’s capital city and face the Jedi Master Qui-Gon Jinn in the big boss fight!

20 NEW BIRD SIDE LEVELS! Face the enemy on the devastated battlefields of Naboo and then continue the battle in space! 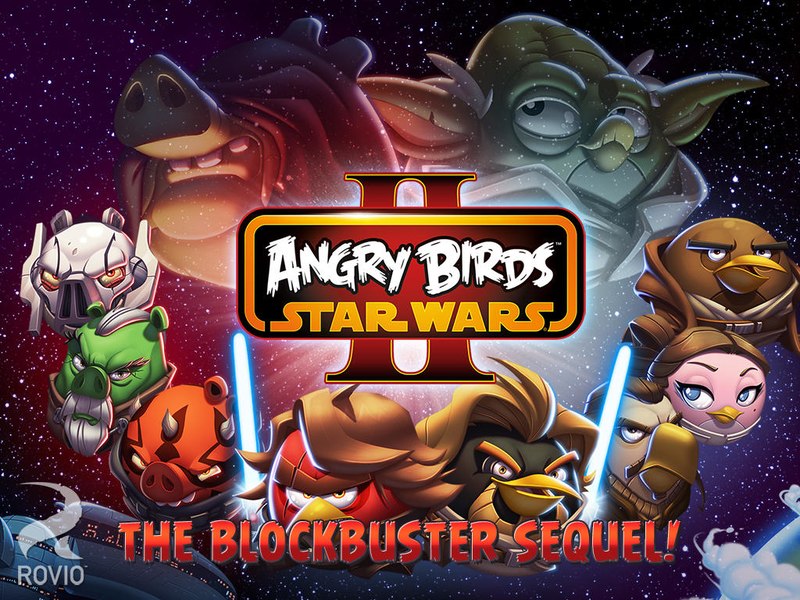 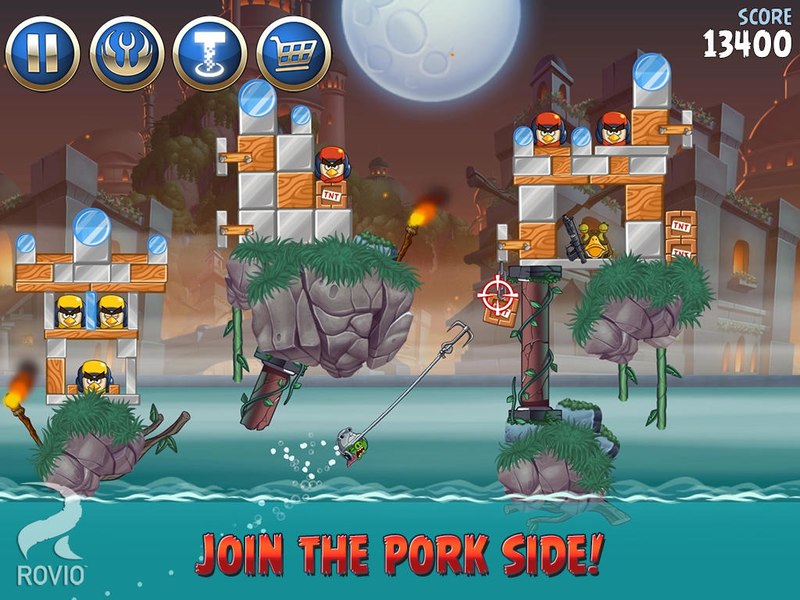 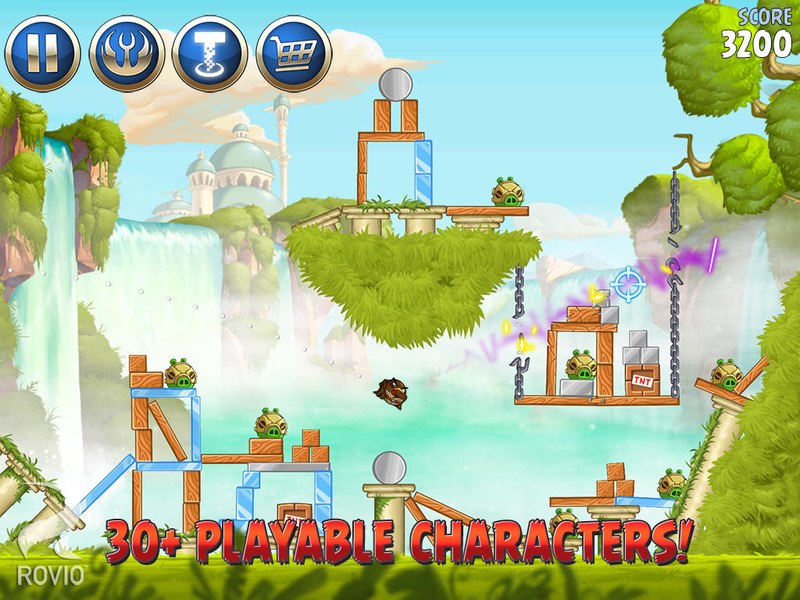 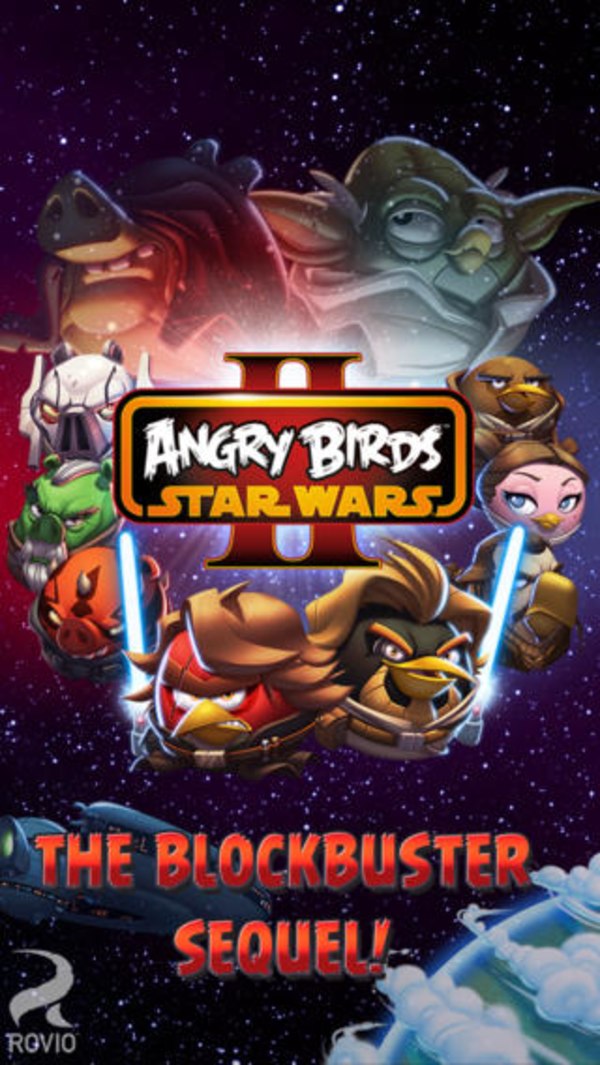 Star Wars 2 is currently available for free on iOS as the "free app of the week".

Also the PC version has been updated.

For anyone that has an Apple device this game is the free "App of the Week" in the App Store.

And there is also this...