Jay Cochran - March 26, 2012
Kinect Star Wars brings the Star Wars Universe to life like never before. Harnessing the controller-free power of Kinect for Xbox 360, Kinect Star Wars allows fans to physically experience training as a Jedi, using the Force and battling with a lightsaber. Using full body motions, players can live out the ultimate Star Wars fantasy, no controller required.

- Enter the Galaxy. True to the Star Wars you know and love, stunning visuals transport you into the Star Wars Universe, complete with iconic characters, vehicles, ships, droids and much more.

- Use the Force. Drawing on iconic moments from the motion pictures, Kinect Star Wars allows to you to enter the Star Wars Universe to experience a wide variety of physical play.

- Customize your training. Experience the breadth of the Star Wars Universe as you wield a lightsaber and train to be a Jedi master, become a champion Pod racer, master the Force, pilot iconic ships and Speeder Bikes, and much more.

- Join forces. Share the Force with friends through co-op, competitive and duel modes. Easy jump in and out lets a second player join in instantly on the Jedi action. 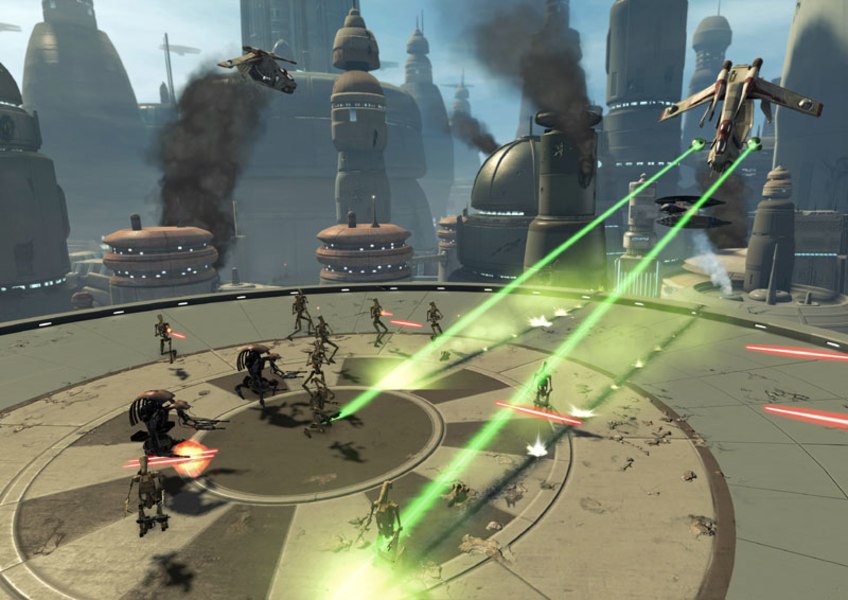 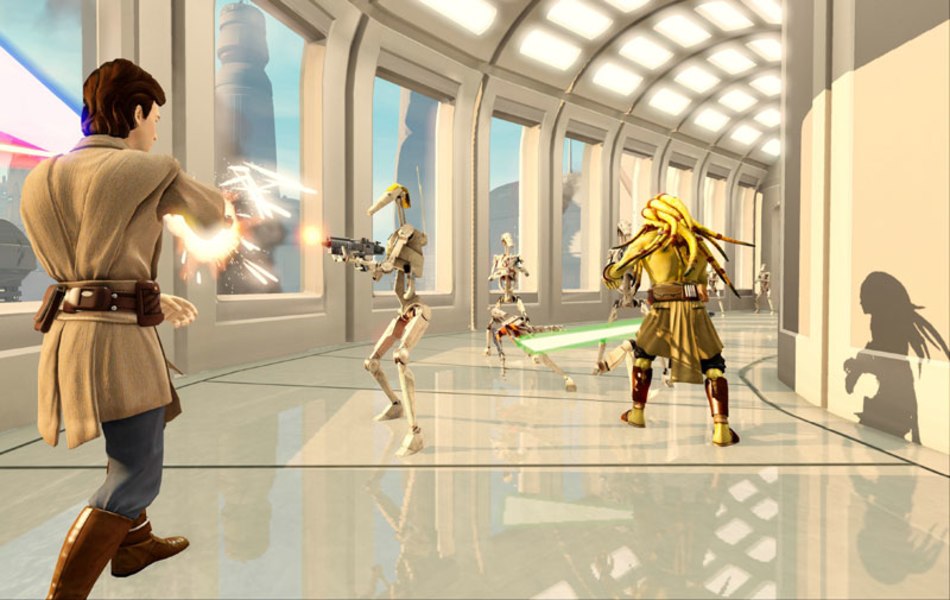 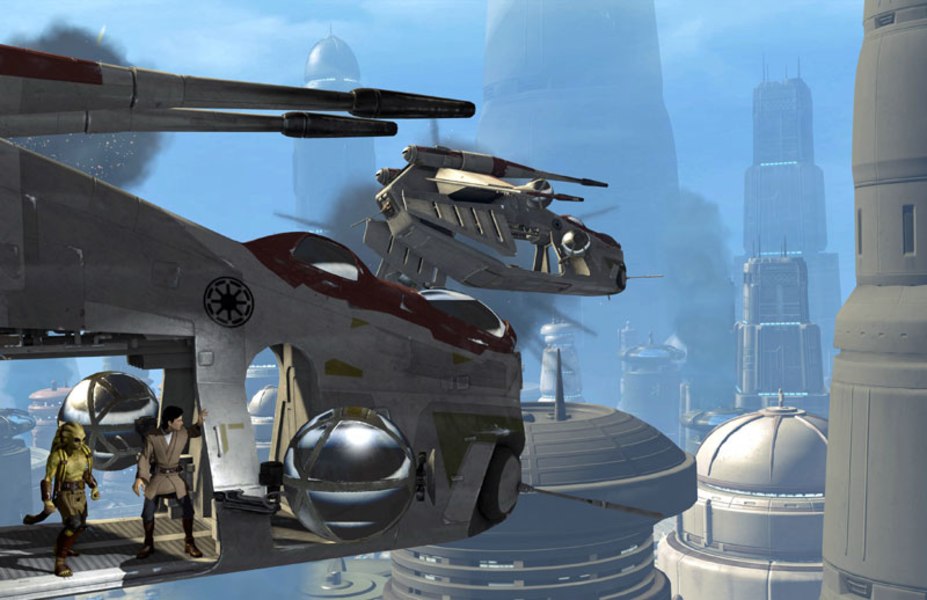 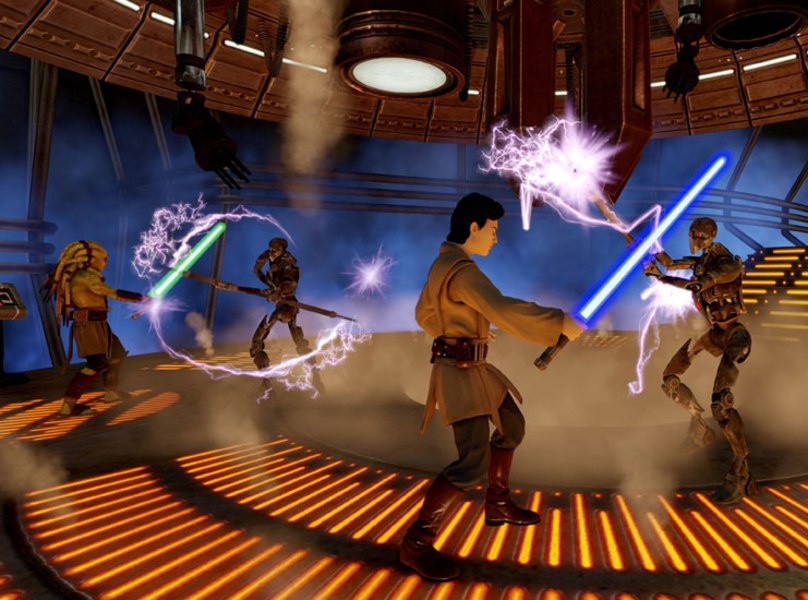 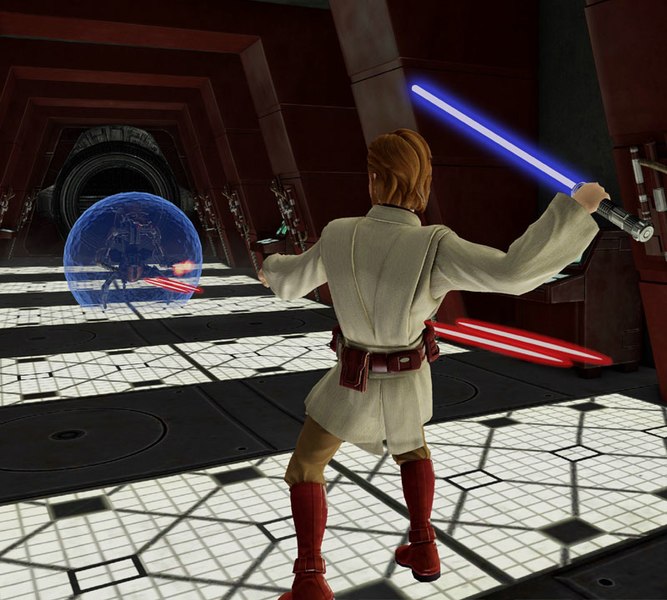 lol, I like the 'Wilheim' during the Rancor level