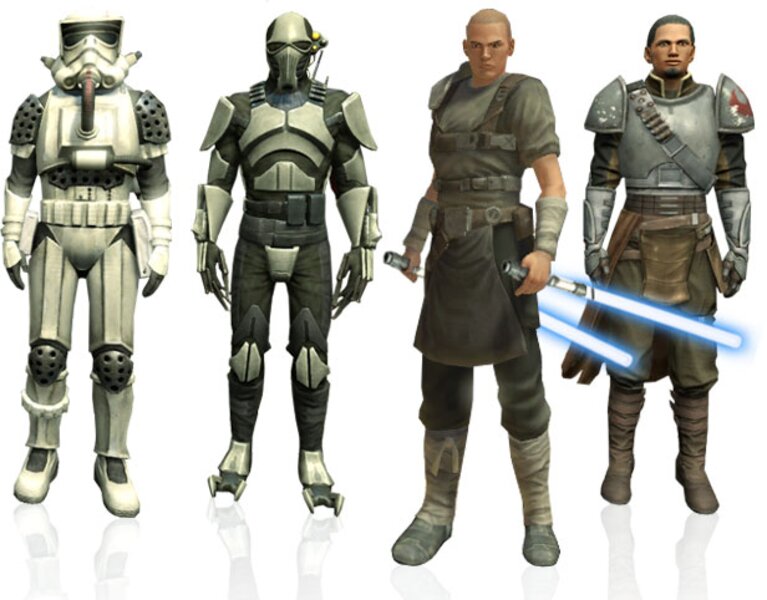 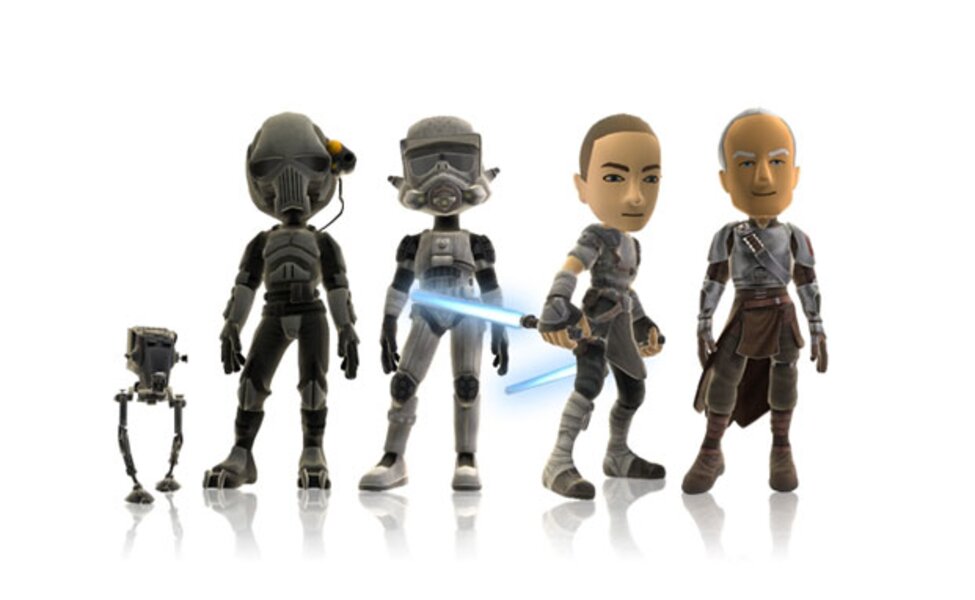 i will trade a batman begins for a fear toxin....interested?