Jay Cochran - August 20, 2010
Sony Online Entertainment and LucasArts are looking for video game enthusiasts of all ages and fans of the Star WarsŪ: The Clone WarsTM animated television series on Cartoon Network to be the first to get hands-on in the open BETA testing that begins today for Star WarsŪ: Clone Wars AdventuresTM. Get a sneak peak of the highly anticipated free-to-play online virtual world and provide feedback to help put the finishing touches on the final game scheduled to be released later this year on September 15th.

Clone Wars Adventures is a free-to-play game, but players who want to take the galactic action to the next level can purchase a monthly Membership subscription for $5.99, while a variety of epic items can also be purchased through Station CashŪ micro-transactions. The Clone Wars Adventures Galactic Passport is scheduled to be available at thousands of retail locations in North America later this fall and will include a 90-day membership, 500 Station Cash, the ability to unlock the Togruta playable character, a Yoda monitor topper, and more.

WHEN:
Clone Wars Adventures BETA registration is open now. Prospective Jedi masters and Clone Troopers can register for BETA and test their Lightsaber skills, helping to fine tune the game for launch this September!

WHERE:
For the opportunity to participate in the program visit the game website www.CloneWarsAdventures.com and click on the BETA registration link.
Image 1 of 12 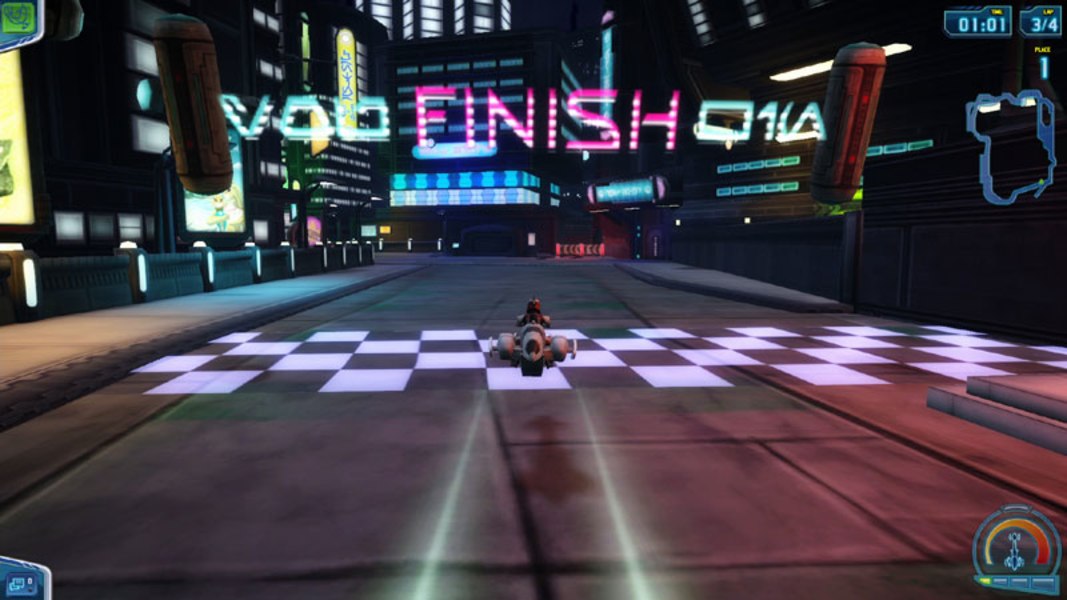 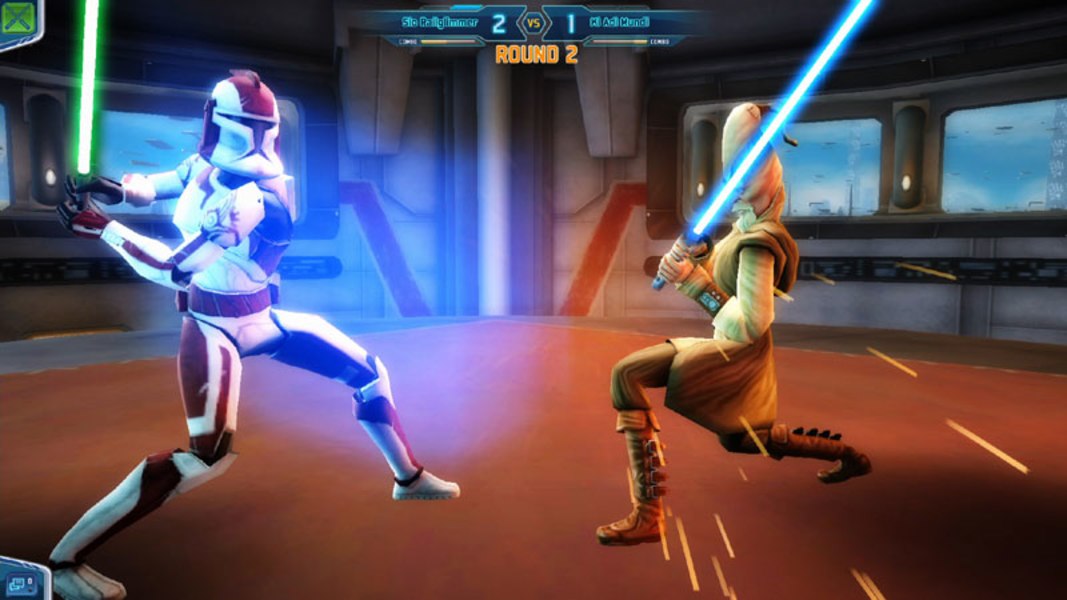 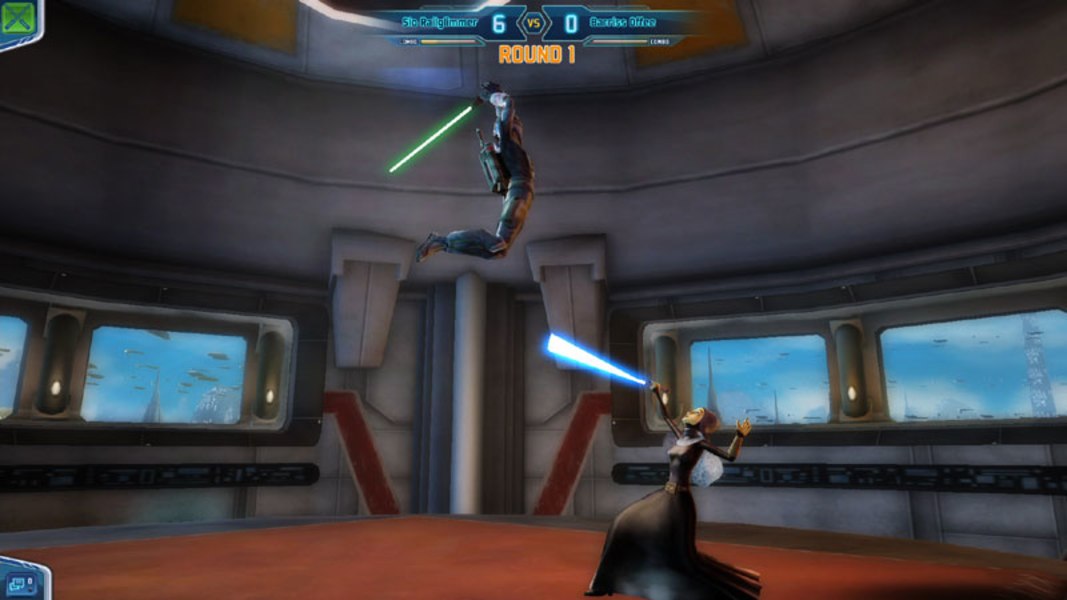 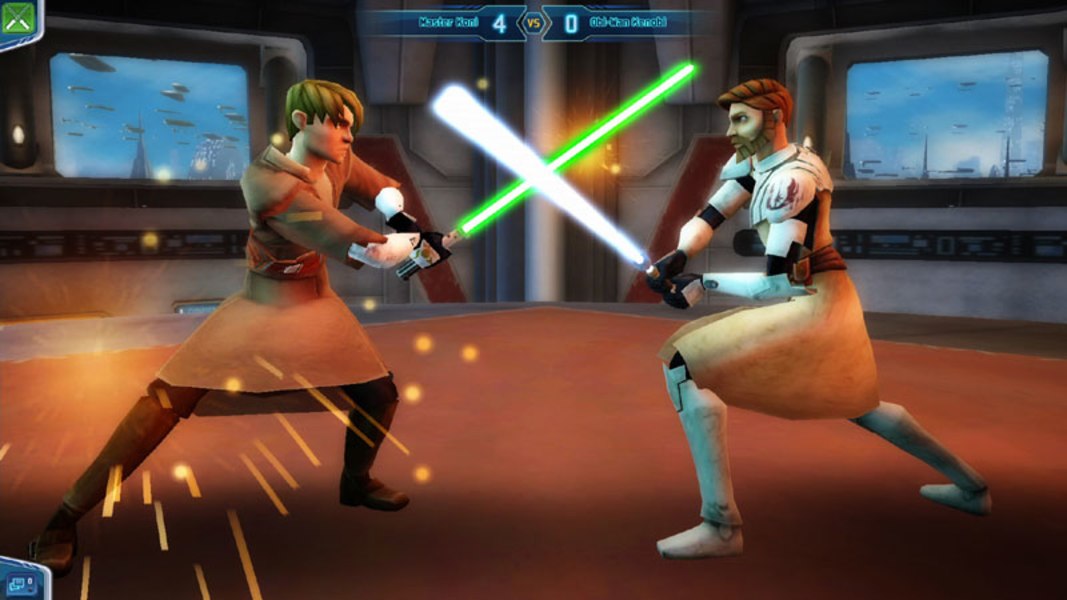 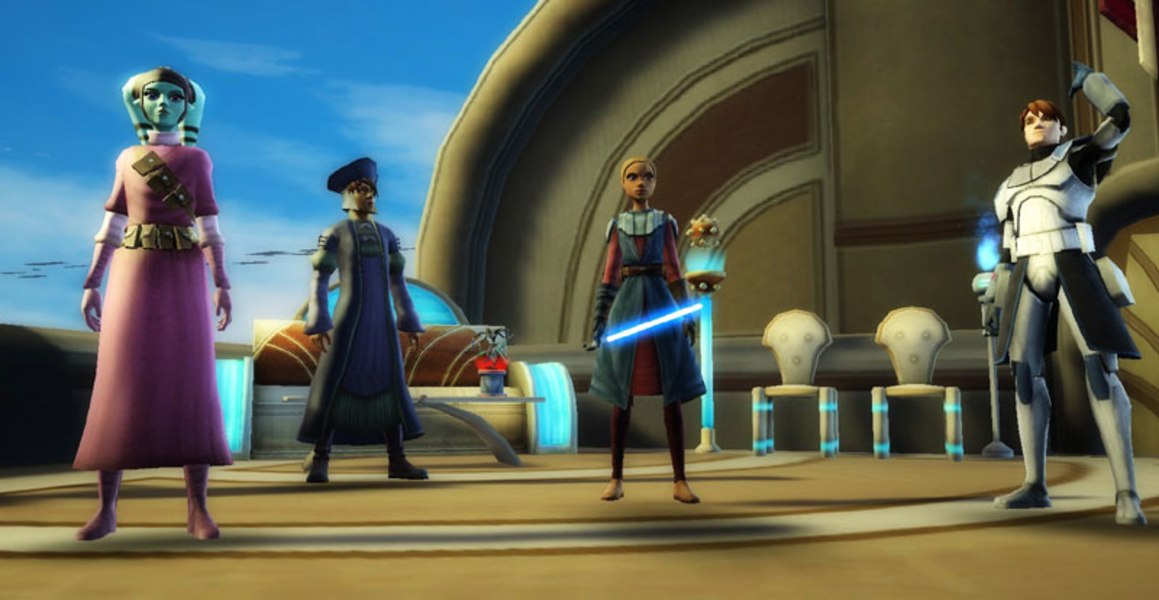 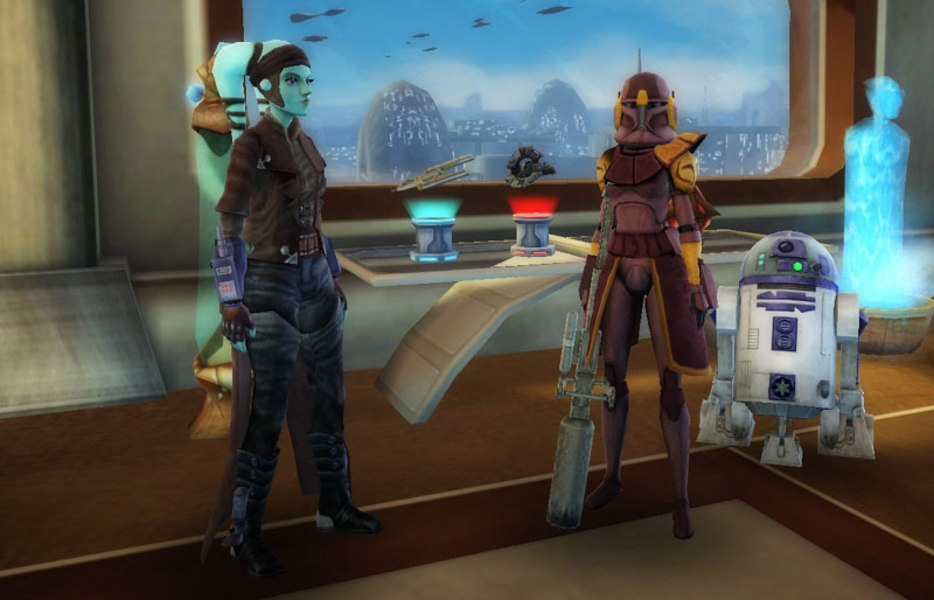 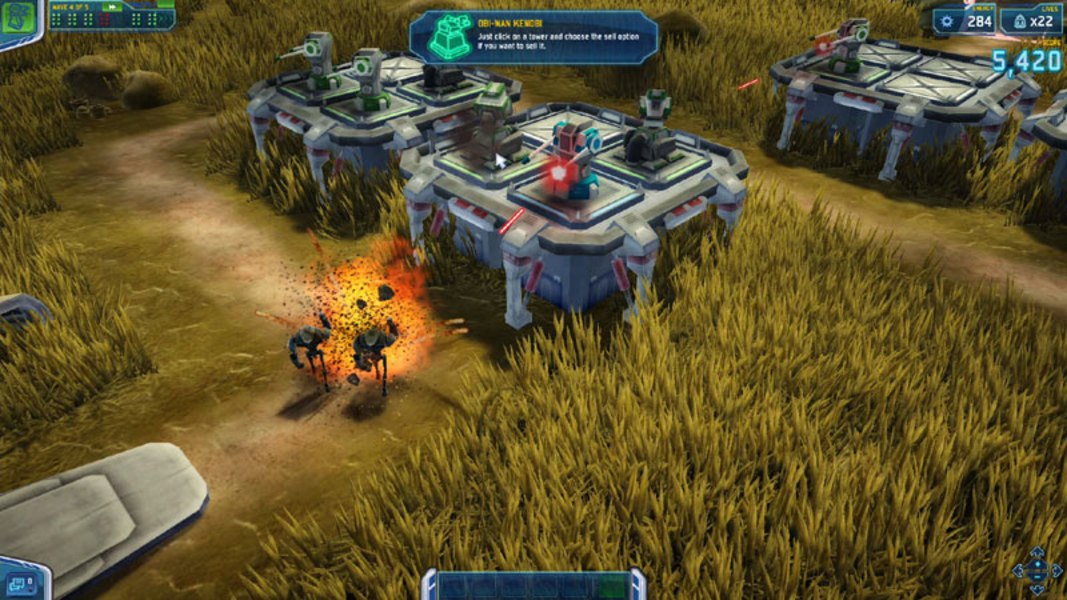 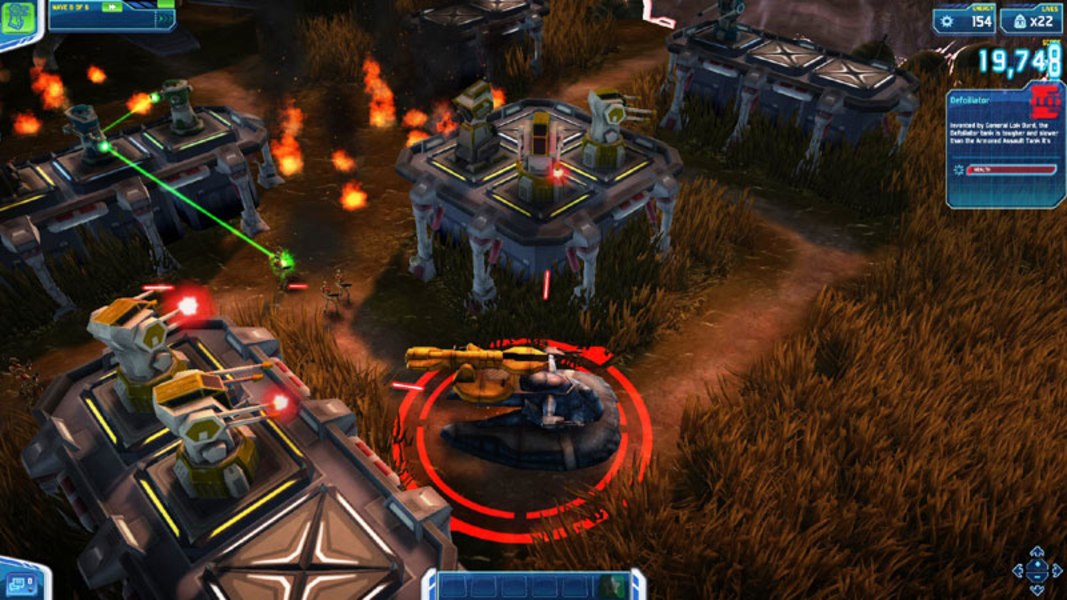 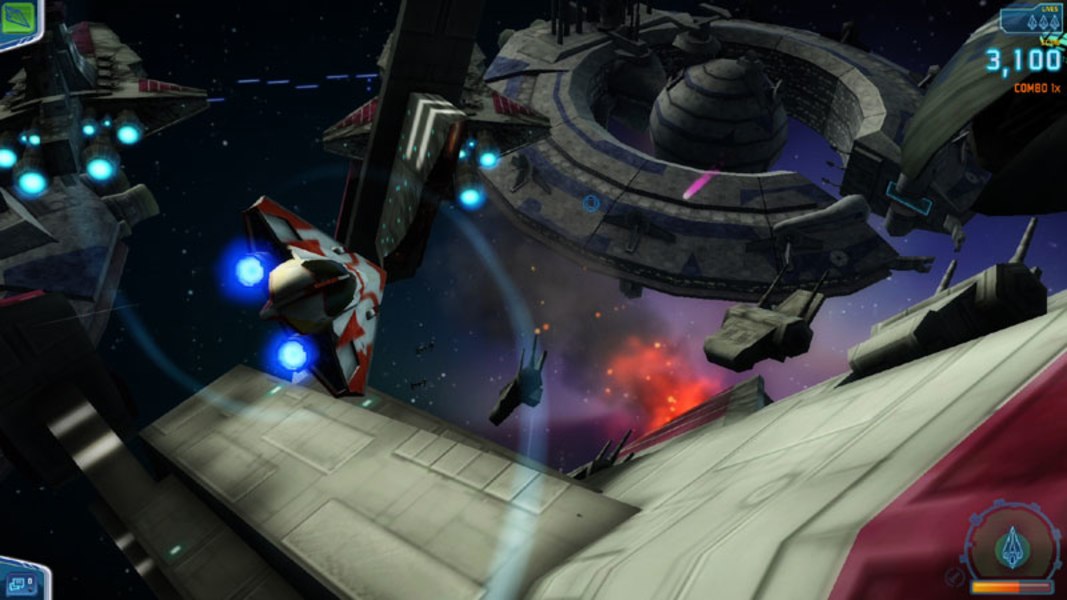 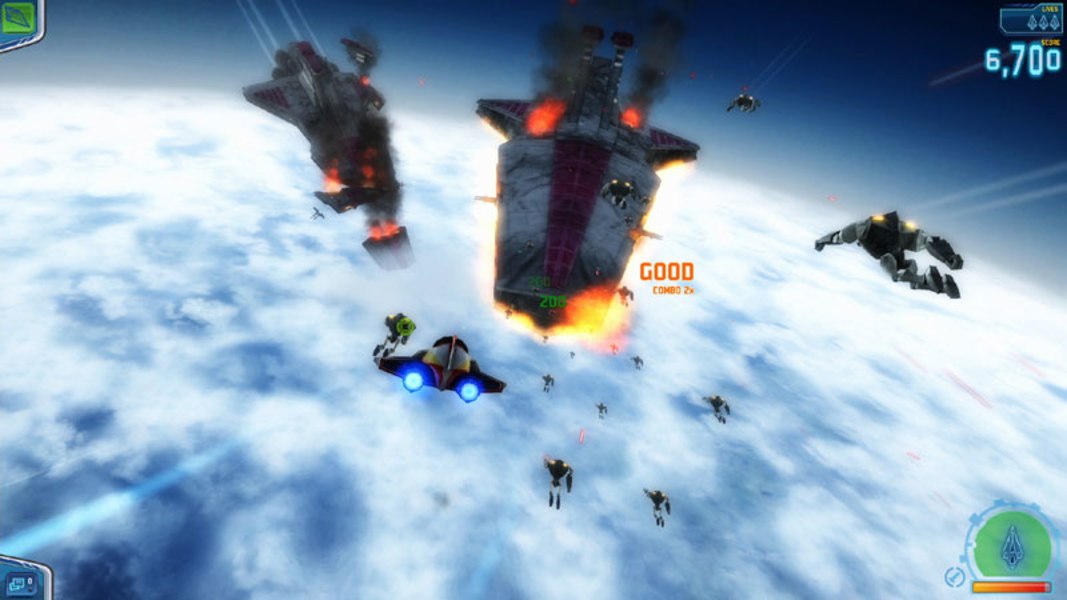 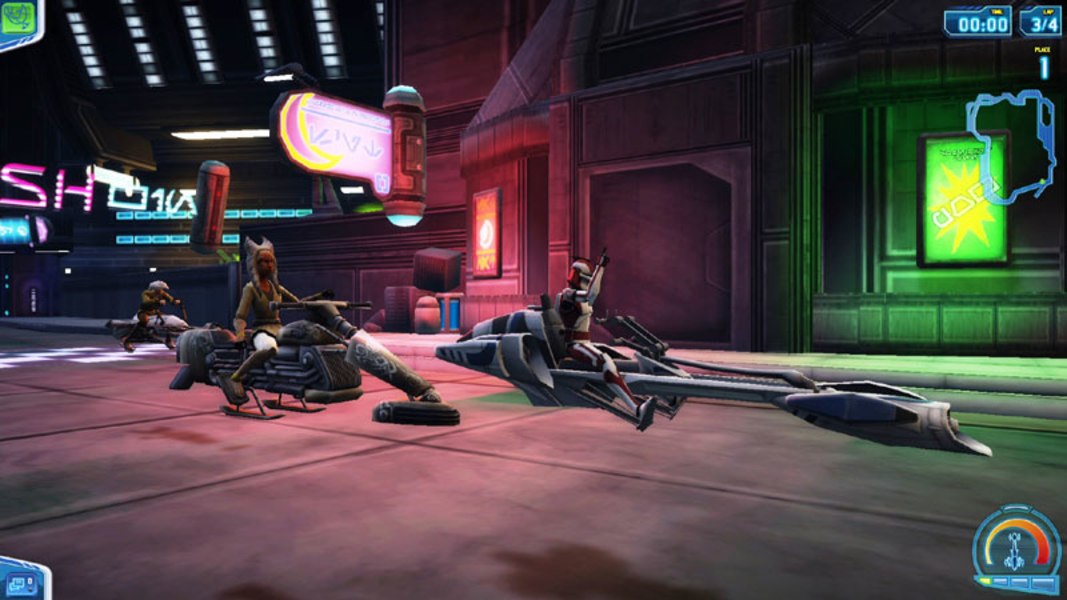 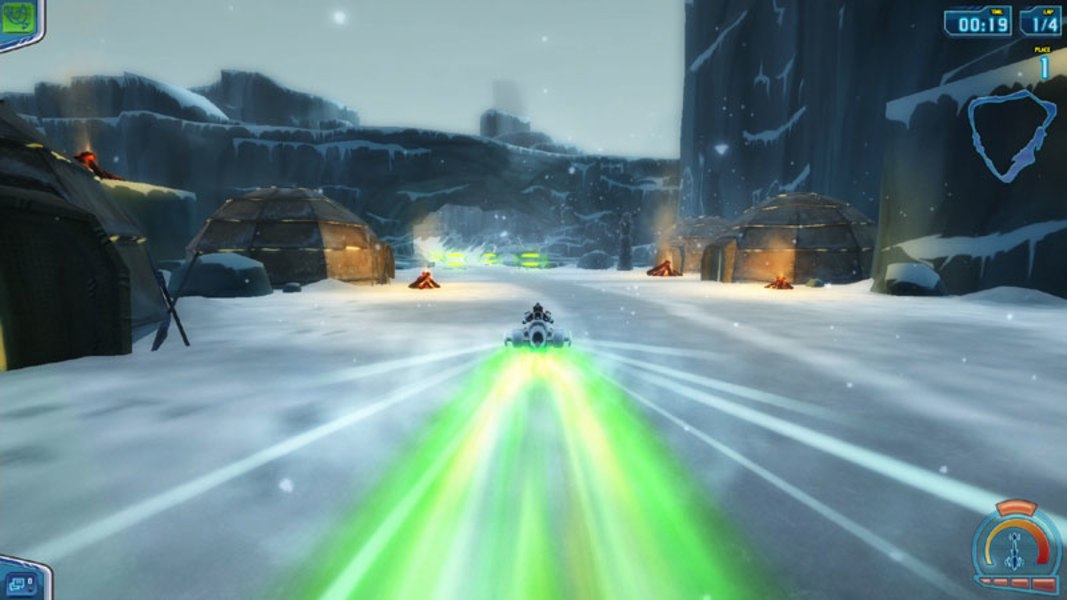