Beginning today, the Star Wars Galaxies Galactic Civil War: Forces Under Siege game update is available for Rebels and Imperials alike. Sony Online Entertainment is also offering eligible former players the opportunity to come back to Star Wars Galaxies for free between February 1 and March 1. With the balance of power in the galaxy at stake, anyone who can tote a blaster or lend support is needed on the front lines! Eligible player accounts will be automatically reactivated – players can simply log in to rejoin the action! For those who choose to re-subscribe before the free period ends, a special in-game painting will be given as a reward.

Come back now to join in massive invasions and build a legacy in the battle raging across the galaxy – where the movies end, your adventure begins!

* Cities will display Imperial or Rebel banners and faction-specific NPCs, quests, terminals and pylons depending on which faction is in control

* Added support for Factional Mercenaries. Neutral players can align themselves with either faction to participate in city conflicts and earn rewards

For more information, visit www.StarWarsGalaxies.com
For assets, log on to www.soepress.com
Image 1 of 2 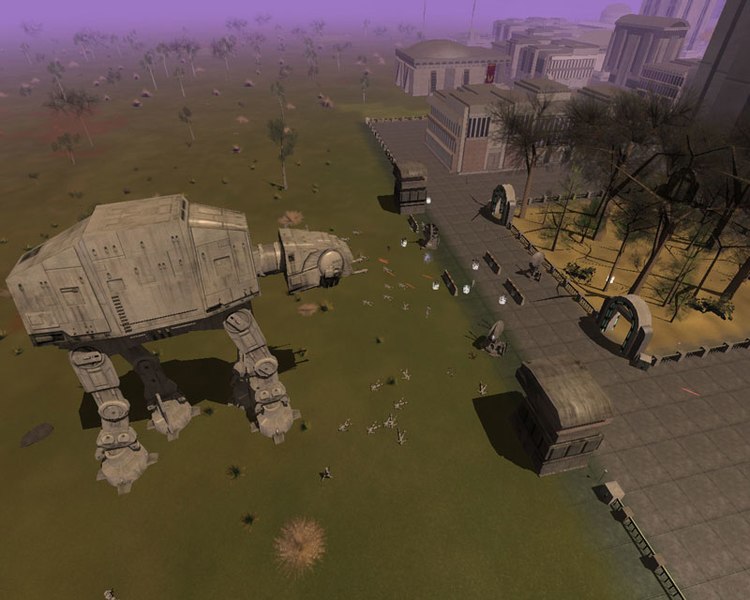 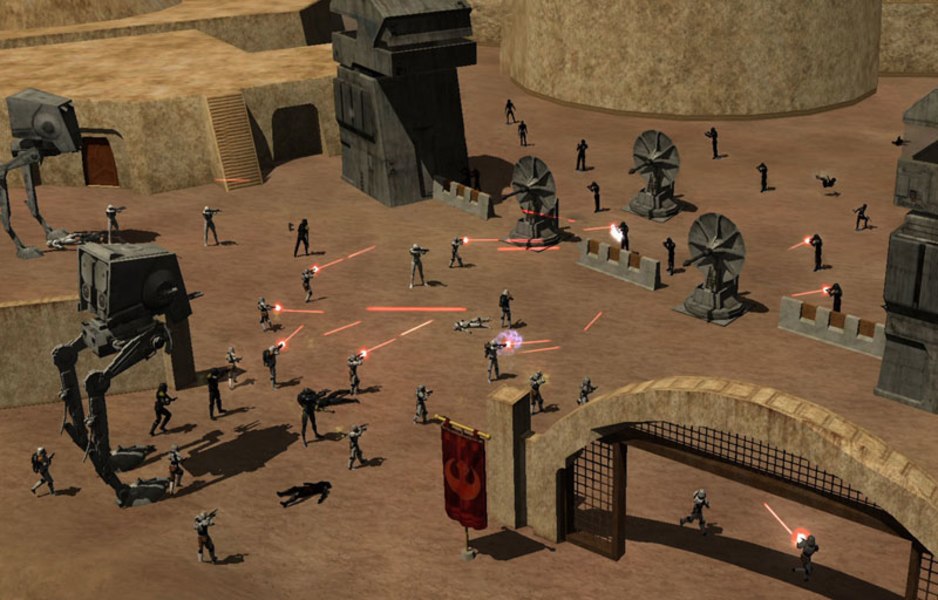