Jay Cochran - November 21, 2008
Choose your side and prepare for battle -- the epic fight for Hoth is now yours to be waged! Sony Online Entertainment LLC and LucasArts today announced the latest addition to Star Wars Galaxies™, Chapter 11: The Battle of Echo Base, that brings the epic action and excitement from one of the most gripping fights in Star Wars history to fans and players in a way they’ve never experienced before.

This latest chapter in the Star Wars Galaxies saga lets players relive pivotal combat missions on behalf of either the Galactic Empire or the Rebel Alliance. The breathtaking heroic encounter adds vehicular combat, so players in groups of up to eight people can jump into the fray at Echo Base and take the controls of a Rebel snowspeeder or Imperial AT-ST.

The fight for both sides begins on the icy North Field, where the battle between the forces of good and evil are joined, and continues all the way to Evacuation Point, the site of the Alliance’s desperate, harrowing escape from the menacing Imperial ground assault.

About The Battle of Echo Base
After picking up the mission at the Adventurers’ Guildhall in Aurilia, players who have chosen a side in the Galactic Civil War will need to accomplish various objectives. Under the command of General Maximilian Veers, Imperial players must infiltrate Echo Base, taking out at many Rebels along the way as possible. Rebel players, led by General Carlist Rieekan, will need to evacuate Echo Base with as much manpower and material as can reasonably be preserved.

About Star Wars Galaxies
Star Wars Galaxies, developed and published by LucasArts and Sony Online Entertainment, is one of the longest-running and most popular online experiences, bringing gamers of all ages and skill levels together in the ultimate Star Wars journey. Begin aboard the Millennium Falcon helping Han Solo and Chewbacca fend off the notorious Darth Vader. Along the way, join with Star Wars characters on missions that span the galaxy. Ally with the Rebels to fight against the Galactic Empire, or join forces with the dark side and crush the Rebel scum. Heroic adventurers can seek their fortune in space or on the ground as a bounty hunter, smuggler, Jedi or a host of other unique Star Wars professions.
Image 1 of 15 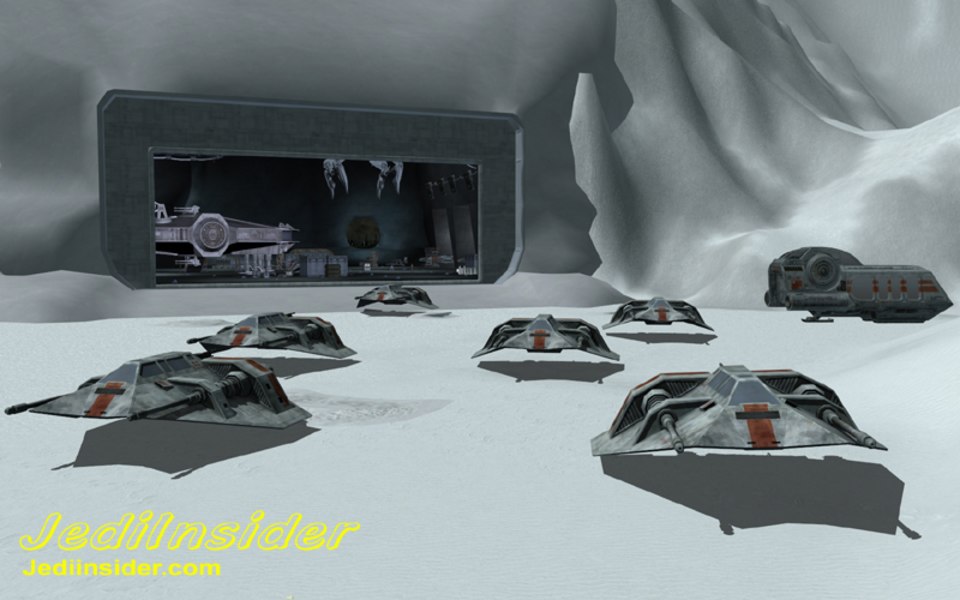 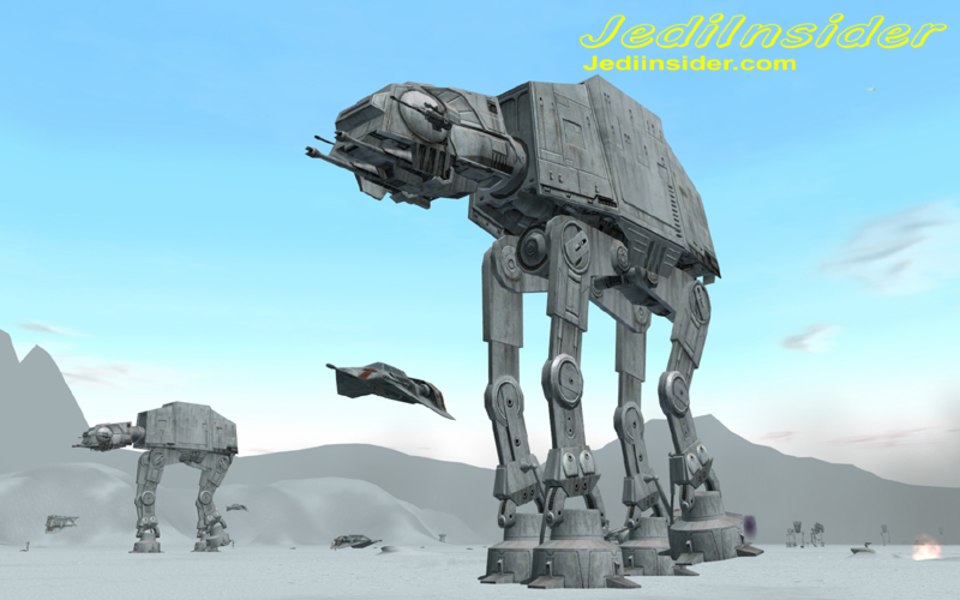 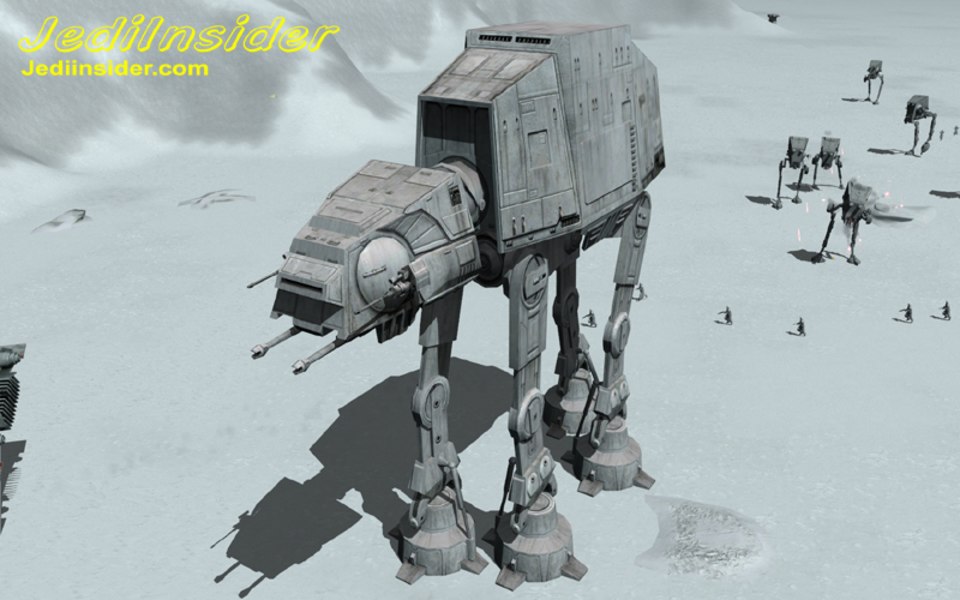 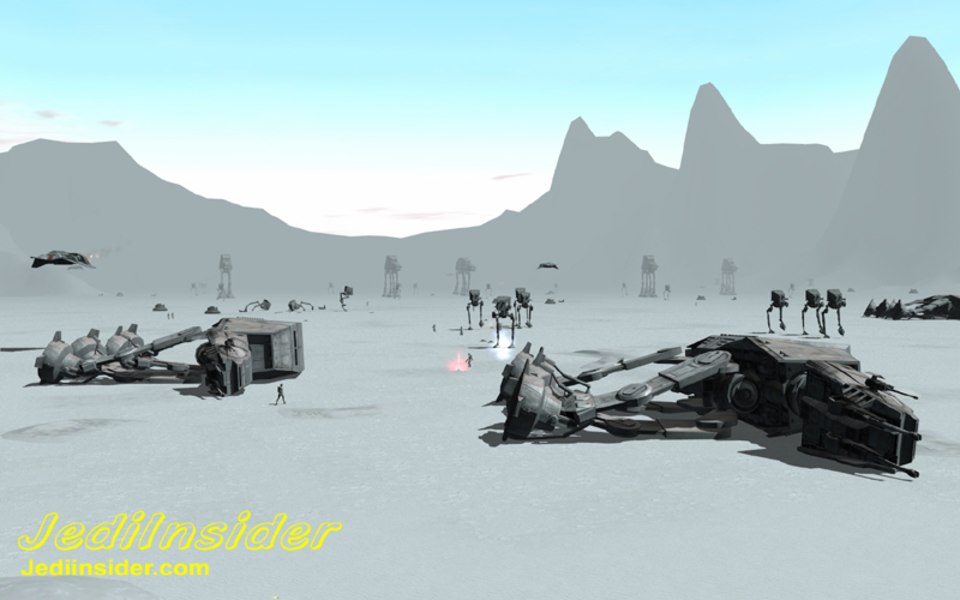 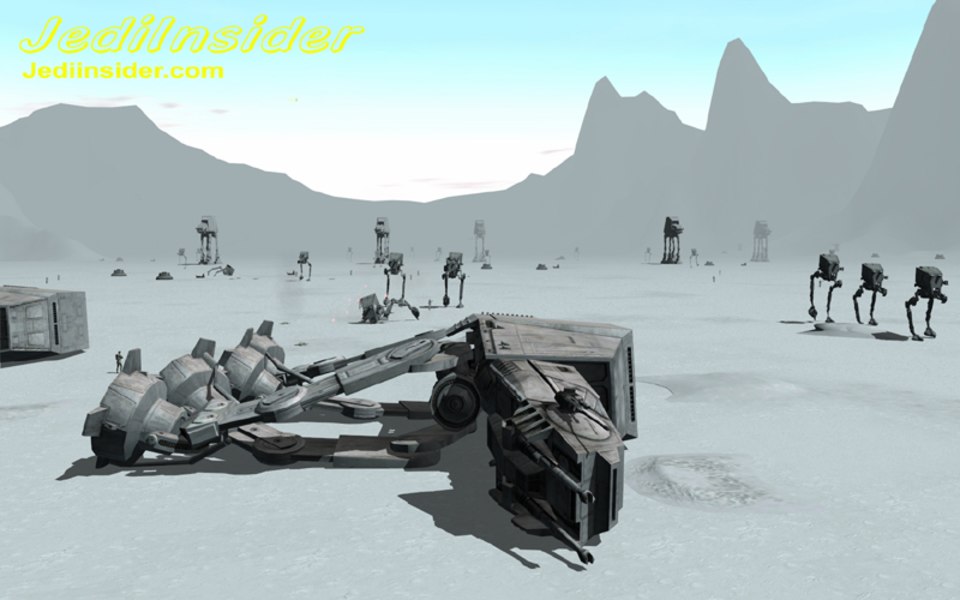 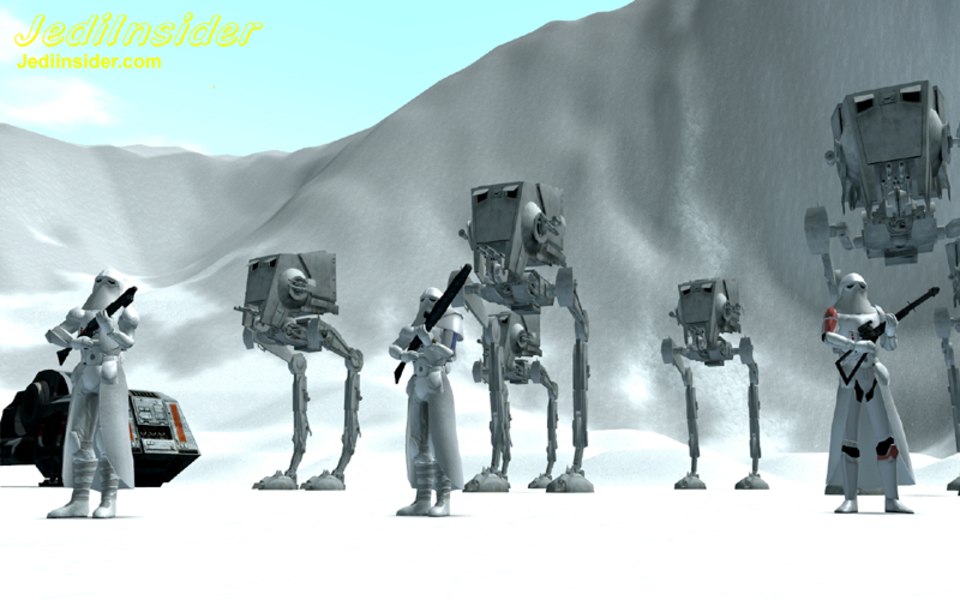 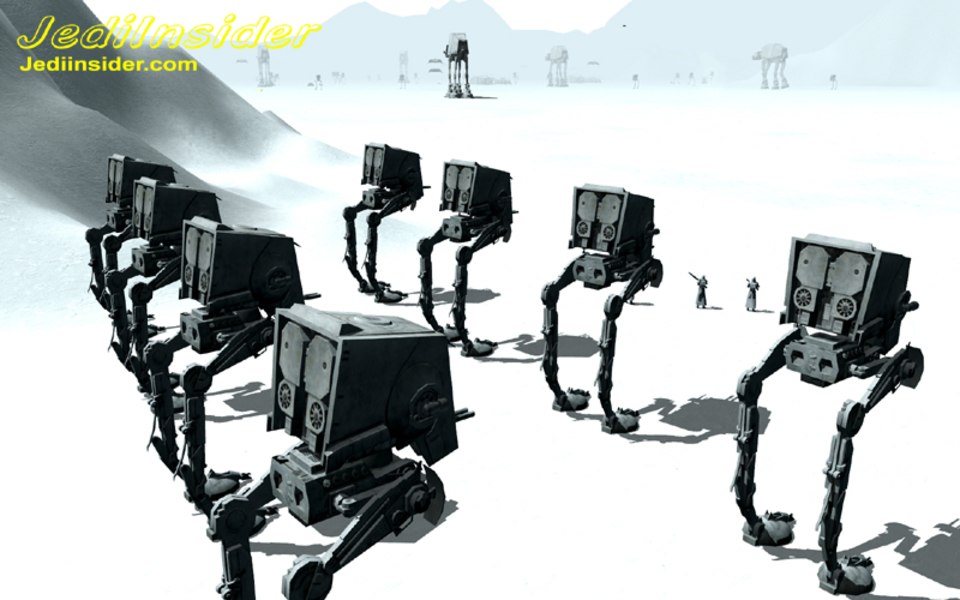 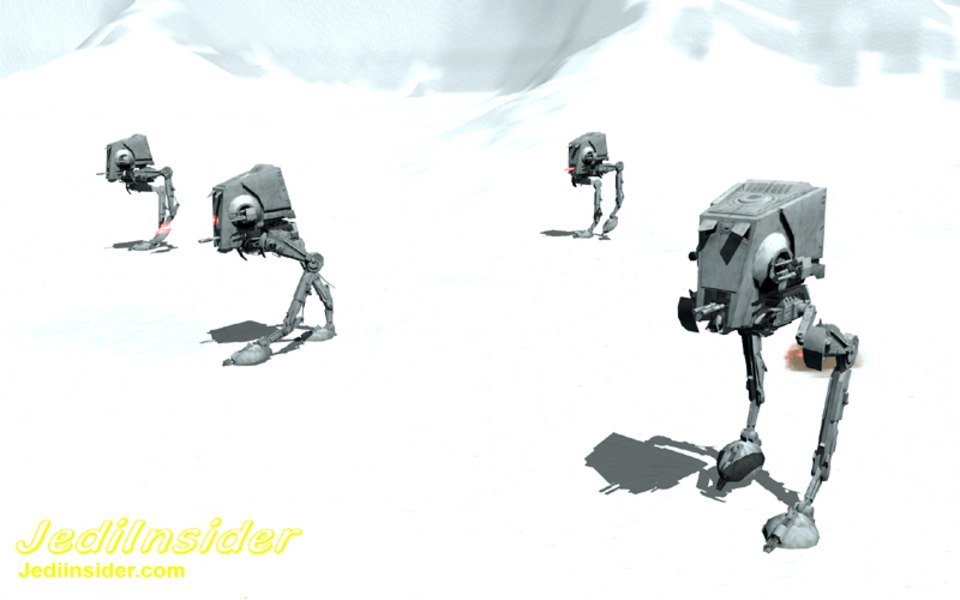 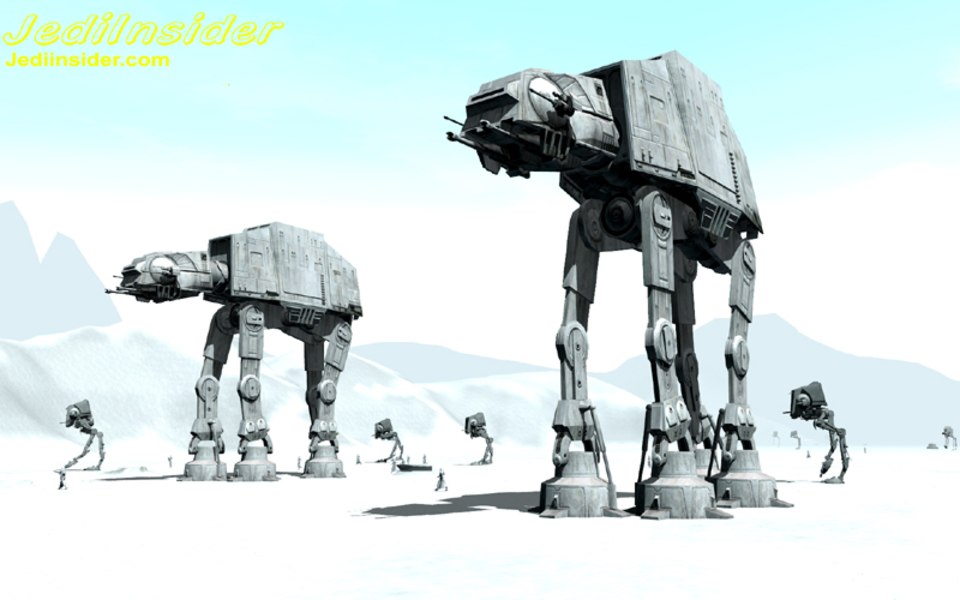 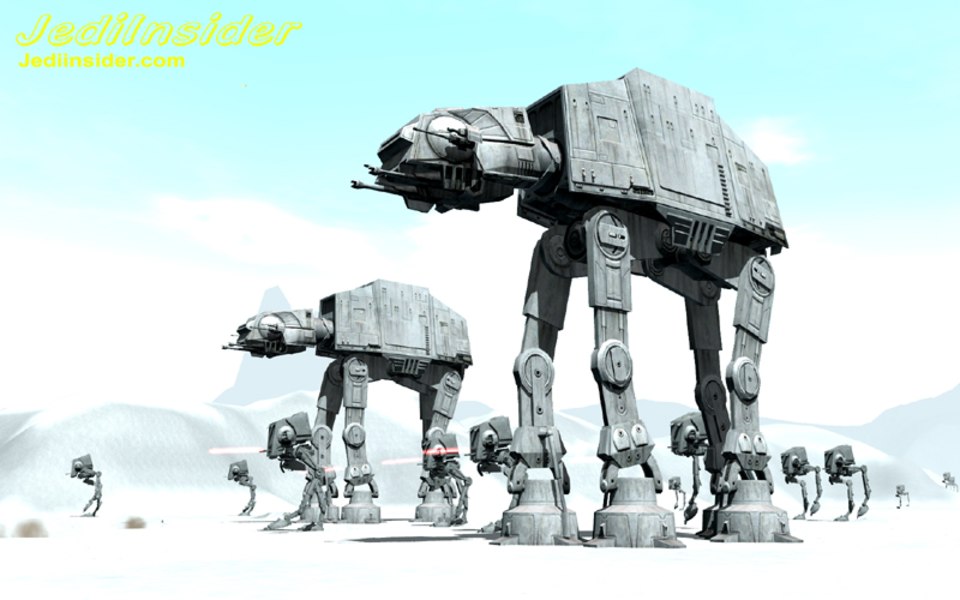 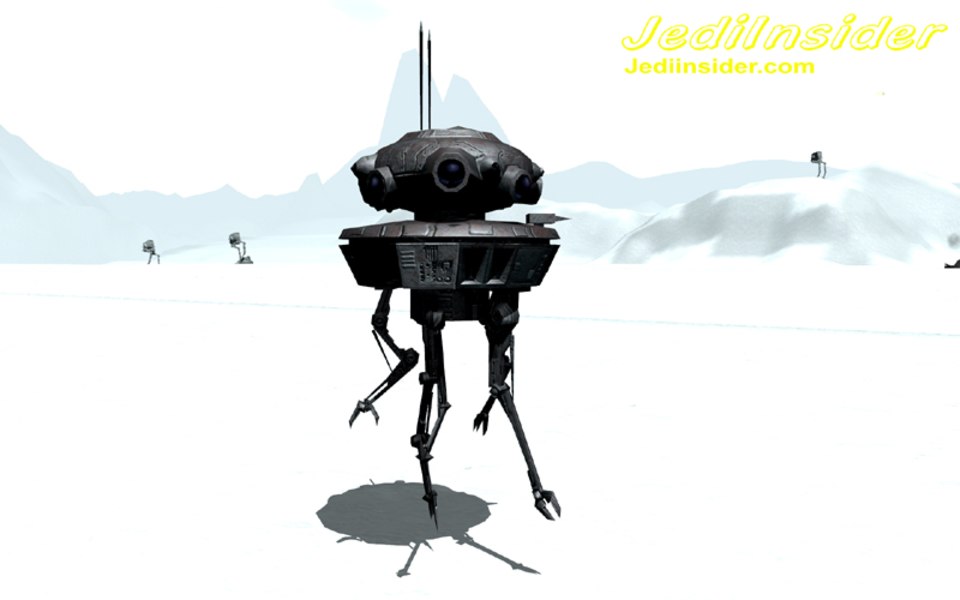 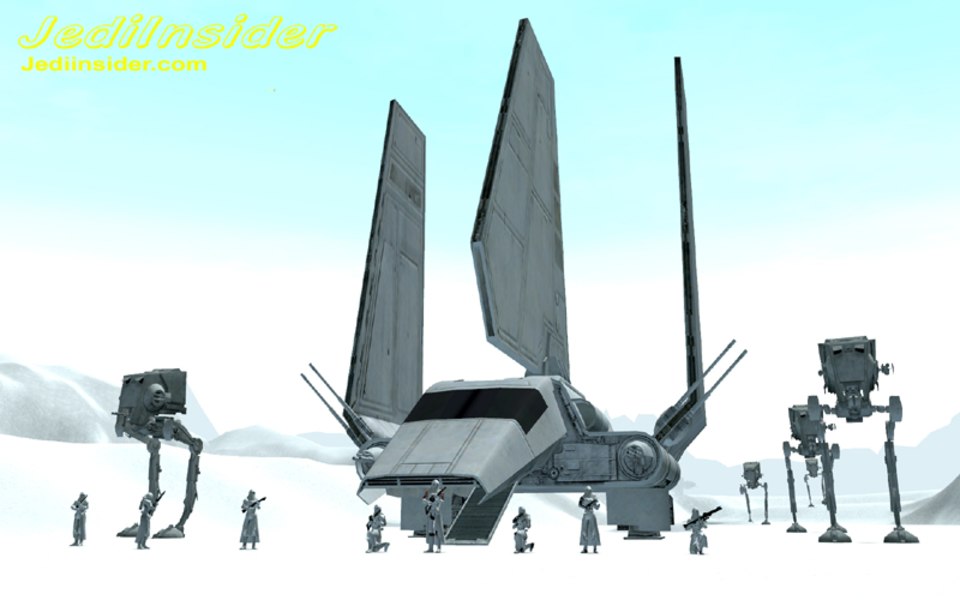 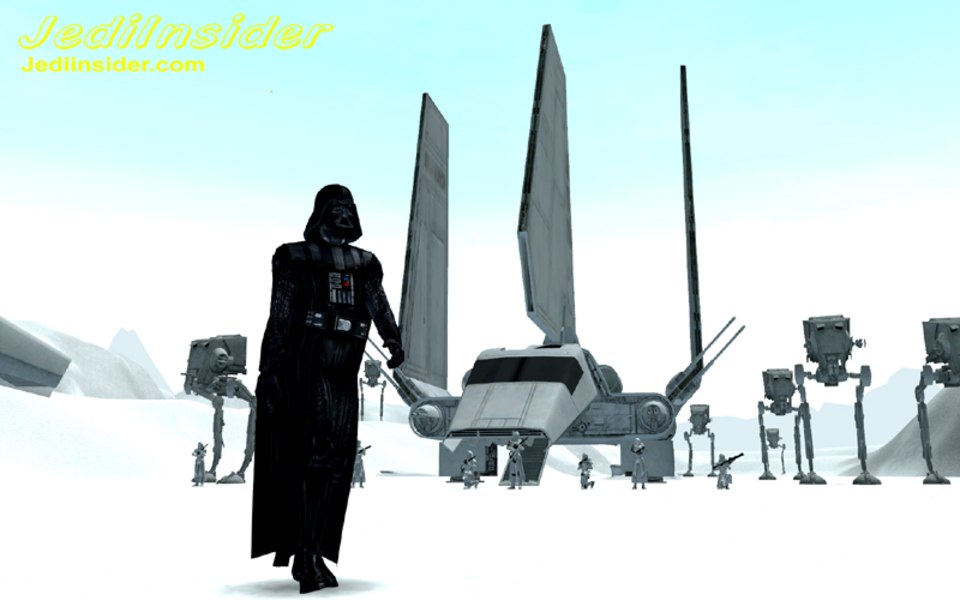 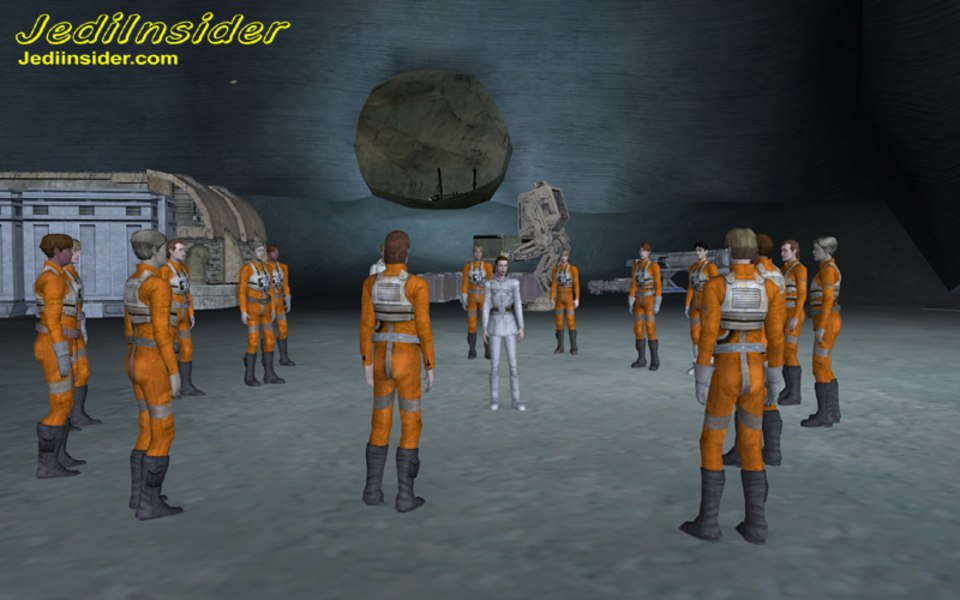 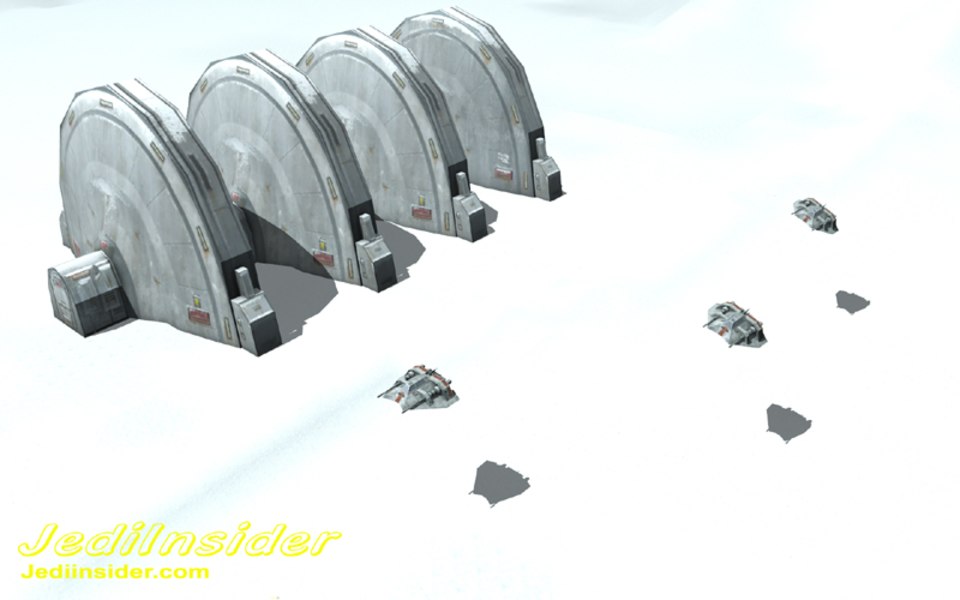